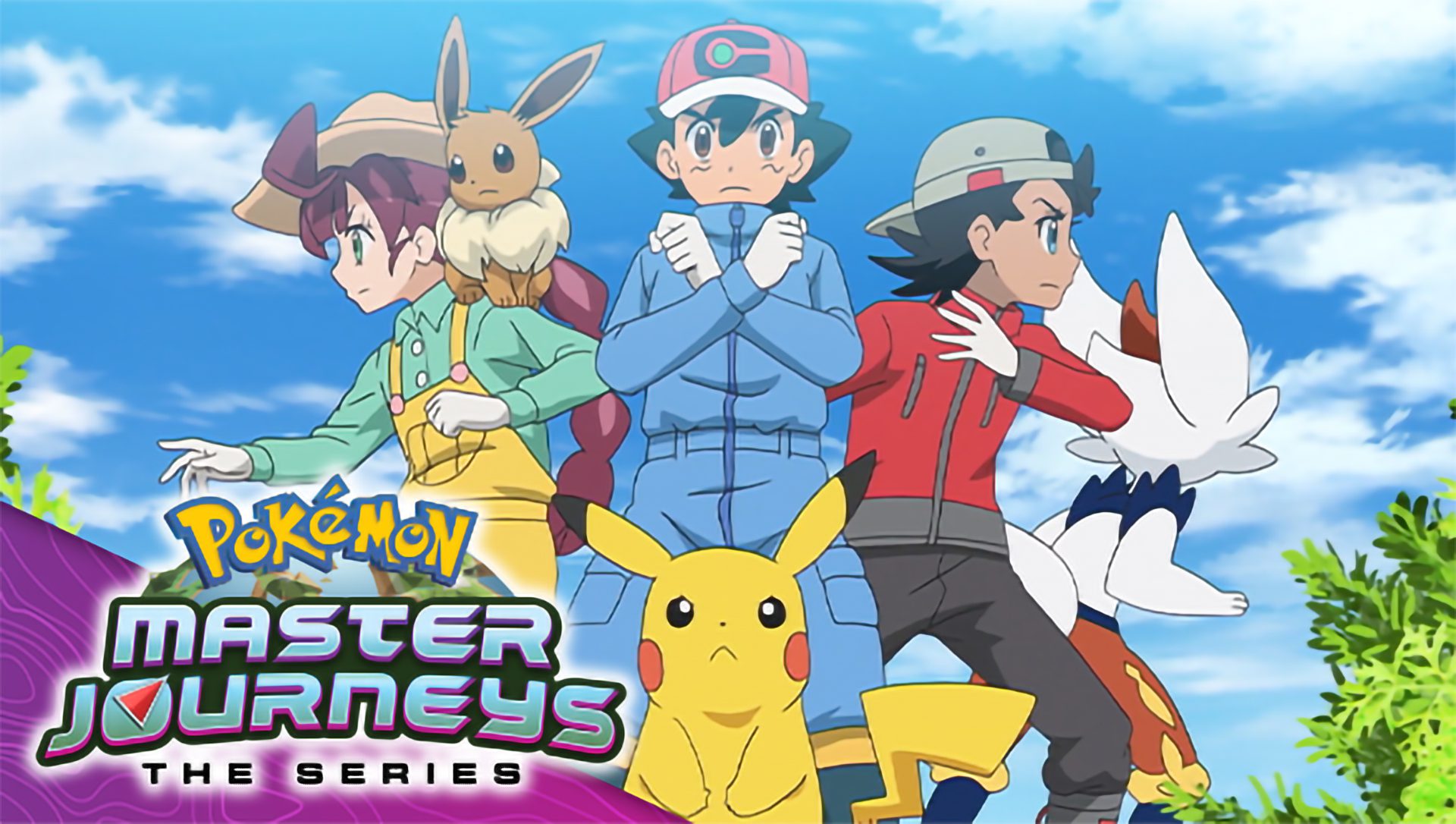 The anime culture has sparked interest in various parts of the world within a decade or two. Before that, anime was only available in Japan. Though we had our own animated shows, something entirely different was happening with Japanese animated shows. They have a storyline, concept, consistency, and great characters. This was what intrigued big companies like Warner Bros and Viacom to bring some anime shows to their channels Cartoon Network and Nickelodeon, respectively. And when talking about those old anime, who can forget Pokemon? In this article, we will be talking about the Pokemon Master Journeys: Part 2 release date. Along with that, we will also be looking into the story so far and our expectations for part 2.

Pokemon is one of those anime that has always been there to lift our spirits. It did that by making us laugh and wonder as to how beautiful the world of Pokemon is. The Pokemon themselves are so cute and filled with unknown powers. At the center of the story, we have Ash Ketchum along with his friends Brock and Misty. Ash aims to become the greatest Pokemon Trainer in the world with the help of his trusty Electric Type Pokemon, Pikachu. However, the road to achieving his dreams is filled with other Pokemon masters and Team Rocket. The only goal of Team Rocket is to capture Pikachu as they have come to believe that Ash’s Pikachu is the strongest Pokemon. With that out of the way, let’s look at Pokemon Master Journeys Part 2 release date.

Pokemon Master Journeys is the twenty-fourth overall season in the anime Pokemon. In this season, Ash has set his mind to battle with the greatest pokemon master. While Goh wants to catch each and every pokemon in the world. Helping them achieve their goal and research different Pokemons is Chloe. She has yet to decide what she wants to be but is keen on finding her own path. Team Rocket introduces themselves within the first episode of the show itself, and just like always, they fail this time too. With their defeat, Chloe gains Eevee. The trio is called to help investigate fossils in the Galar region. With the restoration work done, Ash and Goh received new Pokemons from it, Dracovish and Arctozolt, respectively. 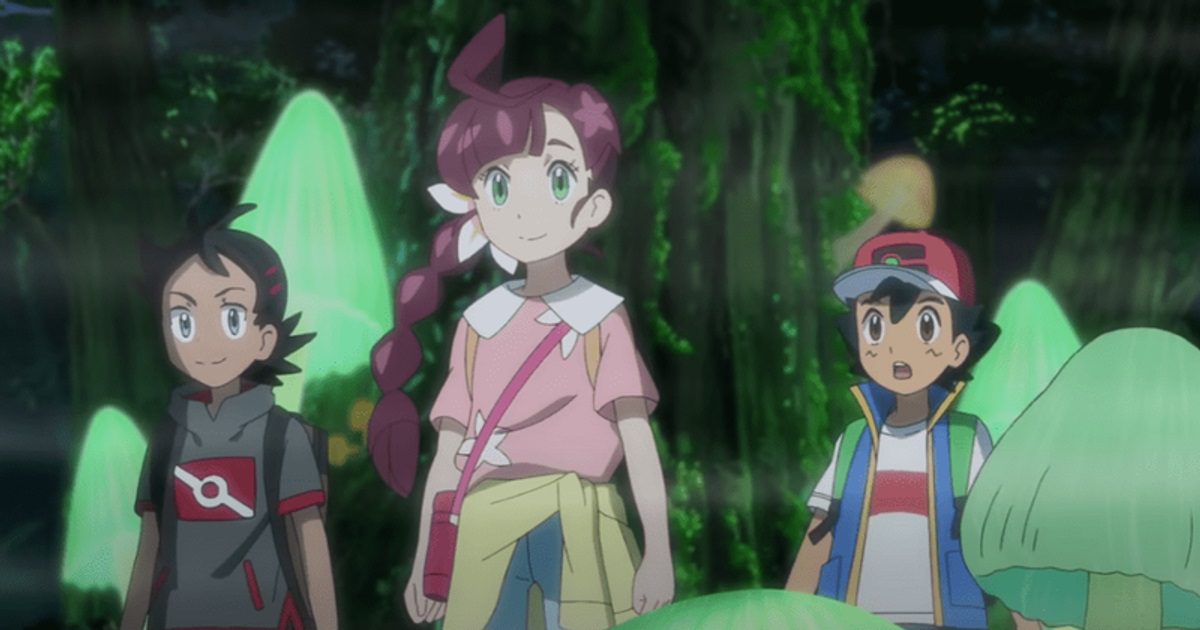 While Ash and Goh were busy training and catching Geodude, Ash received a notification about a World Coronation Series participant being nearby. A trainer by the name of Dozer, along with his Pokemon Gurdurr, challenges him. Ash wins the battle with his Farfetch’d, and his ranks increase to 381. Just after that, another trainer by the name of Rinto approaches him and challenges him, and his Farfetch’d. However, Ash loses this battle, and Rinto tells him that he will fight them again after Ash and his Farfetch’d are in sync. Many events followed after this battle, and Ash had managed to climb the rank even further.

Pokemon Master Journeys Part 2 release date is not set yet. There has been no new announcement from the studio that produces the anime nor Netflix. However, one can easily assume that Pokemon Master Journeys part 2 might be releasing sometime around December this year. This assumption comes from the release gaps between each part of the Pokemon Journeys series. One thing to note is that at this point, this is just an assumption, and no new dates have been announced as of yet. But if the company announces the next part of Pokemon Master Journeys, we will be the first to talk all about it. 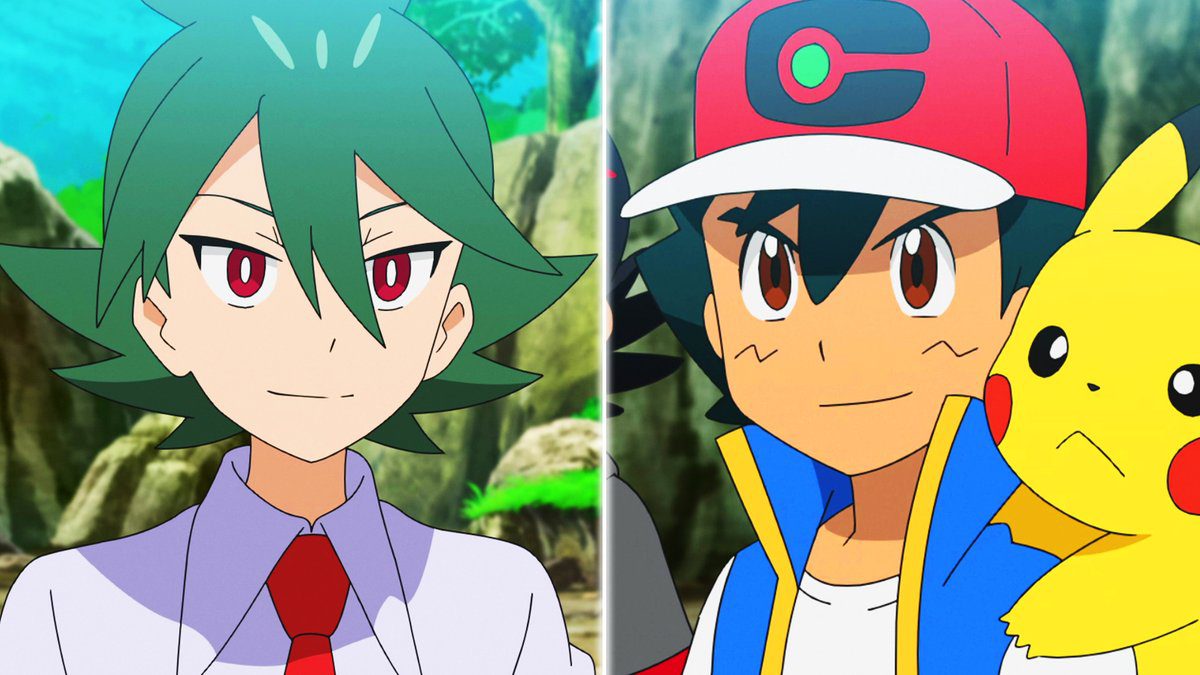 In the last episode of part 1, Ash is resting in the Pokemon center. And before this episode, his rank had already been raised to 273. There, Ash and Goh again come across Rinto. And it seems he is participating in the same World Coronation Series as Ash. It is later revealed that in their first encounter, Rinto was in the normal class. Due to this, Ash did not receive a notification the first time they battled. Now that Rinto was finally in the Gret Class, he could officially challenge Ash and battle him for the rank. In their battle, Ash’s Farfetch’d evolved into Sirfetch’d. With his new and evolved Pokemon, Ash defeats Rinto and his Gallade. This victory brought his rank up to 184, bringing him closer to the Ultra Class.

Pokemon Master Journeys Part 1 was great, and it certainly was fun. The season did manage to catch the attention of many. Although, this might have been possible even due to it being aired on Netflix. The series is currently available to stream in the majority of the parts of the world, of course with a Netflix subscription. With the end of the part 1, we can only hope as to what part 2 has in store for us. Plus, we might be getting a total of 5 parts in the series. Again, nothing is confirmed; everything is either tentative or not confirmed. Thanks for reading and for more such amazing content; keep reading with us at Otakukart.