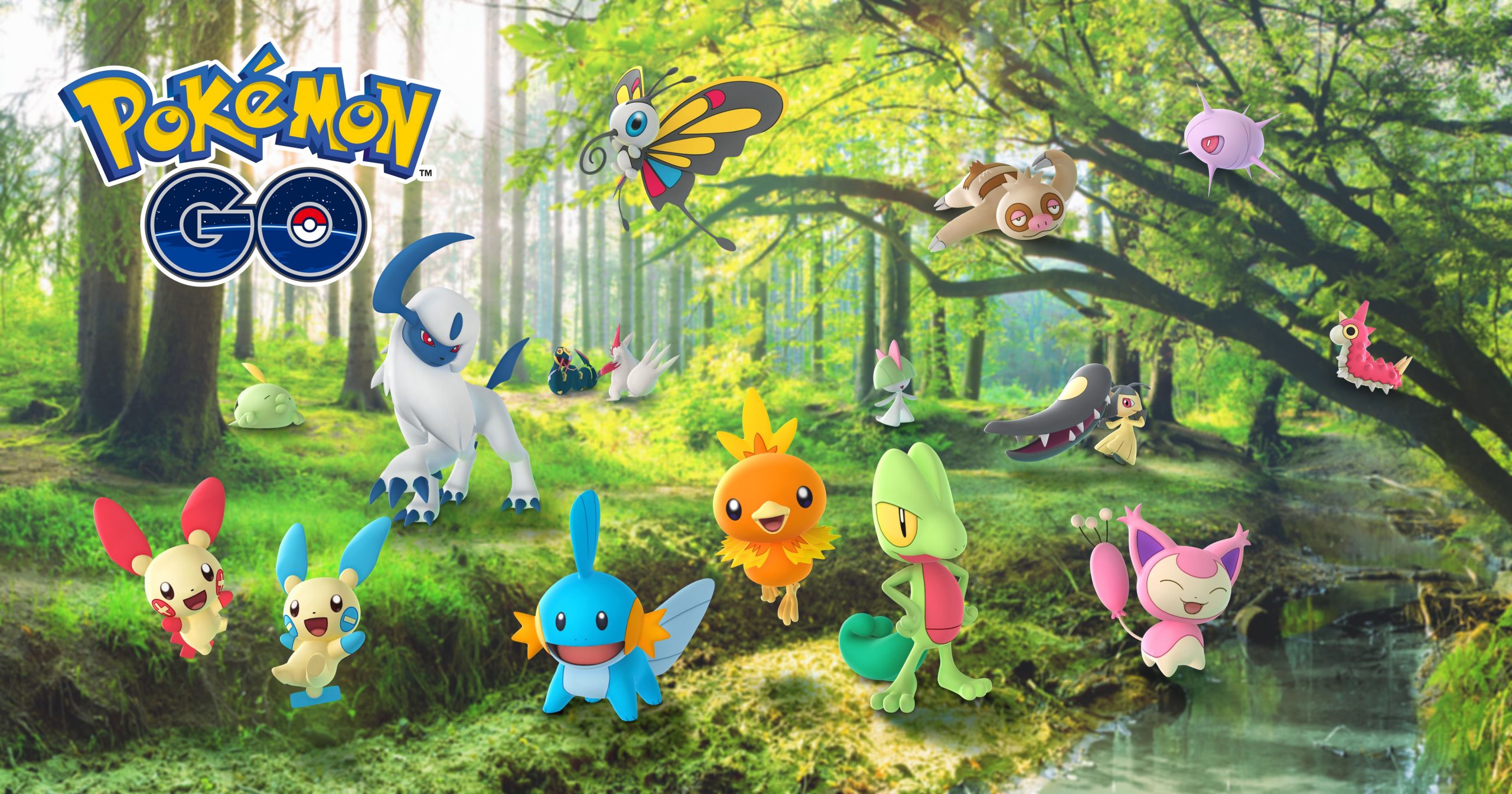 Spring is here, and so is Pokemon Go’s famous Spring event. It is not here yet, but soon it will be. It is a major event in the Pokemon Go game as it also came last year around the same time. Pokemon Go has now been in the market for 5 years. In 2016 it took the whole world by storm with its augmented reality game theme. People were just crazy thinking about the possibility of catching a Pokemon on their own. There were literally blockages on-road in various countries as a lot of people used to rush to a particular place to catch a rare pokemon.

There were a few elite players who completed the game. Completed in a sense, they caught all the pokemon which were available during the starting days. The game was in trend for a long time, but slowly it started to go down the order slightly. The new battle royale format turned out to be a great competition to this game. But that doesn’t mean that the game completely went down the drain. The pokemon fanbase is huge enough not to let it drown. It is going strong for 5 years, and the new update is just proof of it. In the new Spring event, there are a lot of things to look out for. Let’s have a detailed look into it. 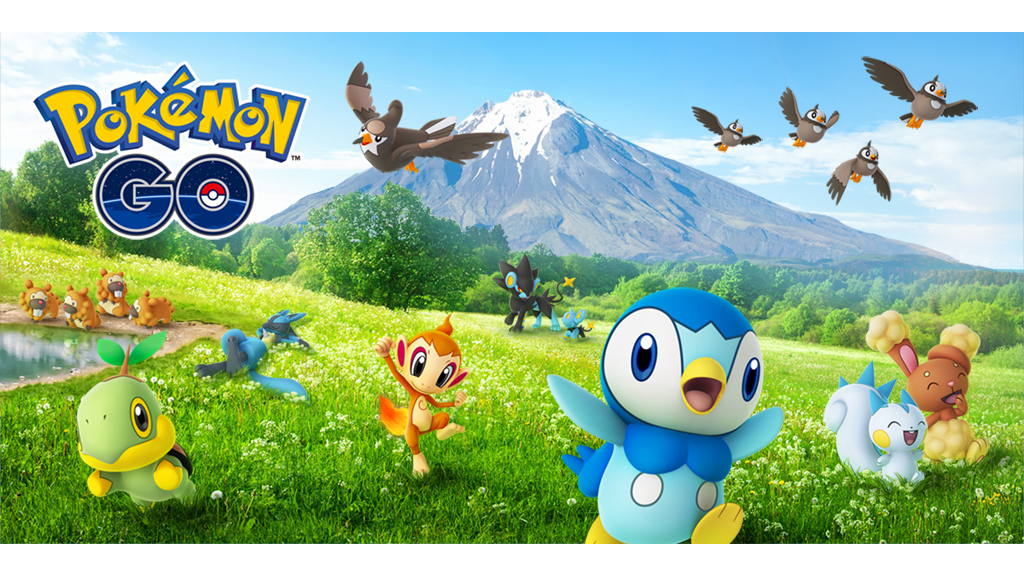 There are a lot of bonuses at this event. The amount of Hatch Candy has doubled. Lucky eggs will now last for one hour instead of 30 minutes. The Egg hatch distance is reduced to half when you place an Egg in an Incubator in the event duration. There will be some special pokemon appearing in the wild wearing a flower crown costume. You can also claim more bonuses by doing research tasks and Collection challenges. On successful completion of Collection challenges, players will be rewarded with a Lucky Egg, Mega Lopunny Energy, and experience points. Similarly, if your research tasks are successful, you may get in-game encounters with Azumarill and Rufflet.

Read:   Family Comedy: 6 Films That Will Brighten Your Day - Movies to Watch With Parents & Relatives

For the first time ever, Mega Lopunny will be a part of Pokemon Go through the Mega Raids. The Pokemon Go team also said that alongside Mega Lopunny, there would be other spring-themed pokemon who will appear in the raids. So we may encounter the crown version and the shiny version of the pokemon in the raids too.

In this event, there are a few pokemon whose spawn frequency will be higher than usual. The list includes Pikachu, Marill, Exeggcute, Minun, Buneary, Plusle, and Bunnelby.

Talking about eggs, the following list of pokemon will be available to get hatched from thee 2km eggs. Eebee, Pichu, Exeggcute, Togepi, Azurill, Buneary, Munchlax, Rufflet, Happiny, and Bunnelby. There are even chances to hatch a Happiny, Pichu, Exegccute, and Eevee wearing a flower crown. All of them from the 2km eggs collected during this event.

There are a few featured pokemon. They are probably the most attractive part of this event. Chansey, Happiny, and Bunnelby are those featured pokemon that will have a shiny version of them available in the game. Talking about other inclusions, Shadow Exeggcute is expected to make more appearances in Team GO Rocket battles. 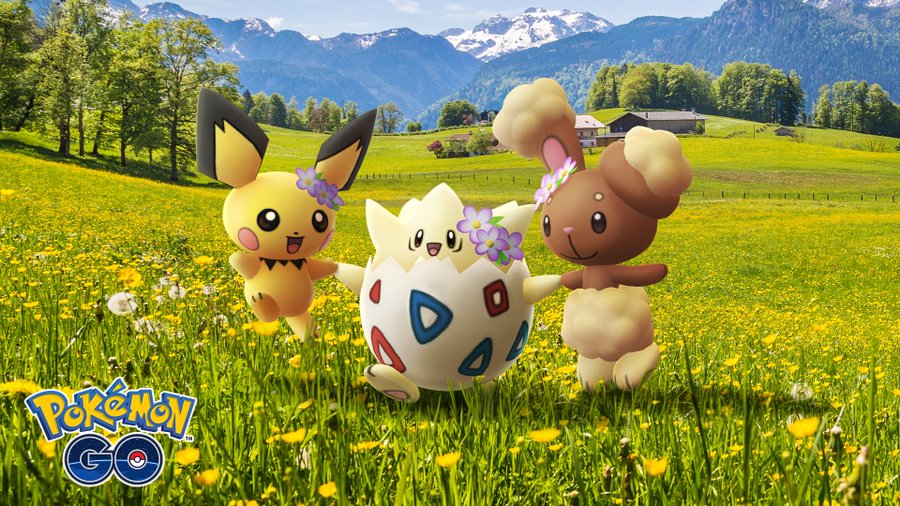 Coming to the main point, the release date. So the Spring event in Pokemon Go is set to launch on 4th April 2021 at 10:00 AM. It will be a 4 day-long event, and it will end on 8th April 2021. 8:00 PM local time. Along with all the things in the update, the Pokemon Go team has also advised the players to play the game by following the guidelines of their local surroundings.

Read:   The Riddler Reveals His Thoughts About The Batman 2022

Don’t break the laws in order to catch a shiny pokemon. Pokemon Go is a game that requires you to go out and explore various places in order to progress. Going out and exploring has been the toughest thing to do for the last year, I guess.