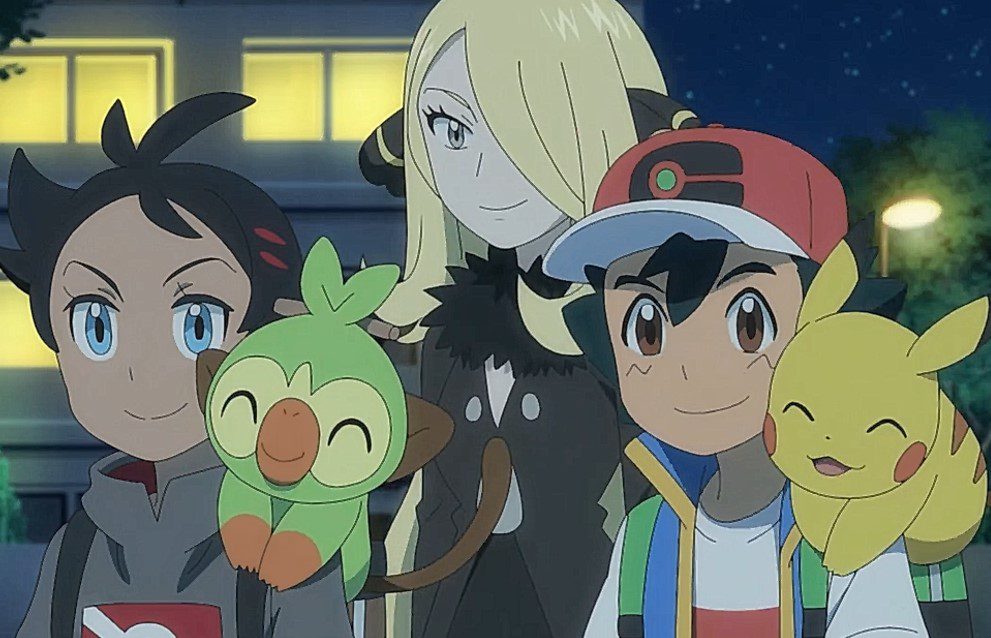 Pokemon 2019 Episode 84 reveals the journey to Johto Region that begins with Goh and Satoshi wondering what is happening in the city. They met with Sakuragi and his workers, who told them about the mysterious incidents. The workers reveal that they have not seen sunrise ever since the mysterious incidents. The sky in the town suddenly went pitch-black, and they had no clues on what was happening. Satoshi wonders when they will eat breakfast when the sky is black. From the latest  Pokemon 2019 Episode, Sakuragi comments that he doesn’t know what may have caused it, but the Pokemon may be suffering.

Satoshi adds that they may have no clues, but they want to know what causes a never-ending night like this. Sakuragi told the two to head out and investigate, and they set off to Johto. Later Satoshi and Goh arrive in Johto Region, but it is morning and still dark covering the whole town. The two are still surprised and wonder what is happening. The citizens are complaining, and they are sending the kids to school even though it is dark. They met with a geezer that is exercising with a Pokemon near him.

Satoshi greets the geezer and tells him good morning. The geezer realizes that it is morning and told the two that exercise could not cheer him up. Goh as him if it is always night here, and the geezer replies that it has been a week like this. Goh is surprised that they have spent a long time like that, but it has been only a day where they come from. The geezer realizes that the flowers are suffering from the sun gone. The trio talked about Yamikarasu that is sulking, and everyone thinks that it is bad luck.

Goh decided to investigate the Yamikarasu and find that it is a Darkness Pokemon: Evil Flying Type. That Pokemon is believed to bring misfortune to all those who see it at night. Yamikarasu is feared and loathed by many. Goh spotted Yamikarasu and noticed that he was not happy. He asks Yamikarsu if he wants to come with him and uses Monster Ball to capture it. The two are glad that Yamikarsu’s data are added to the index. The geezer realizes that he is feeling sleepy and decides that he is going home, and he tells the tree Pokemon Usokki that it is time to leave. 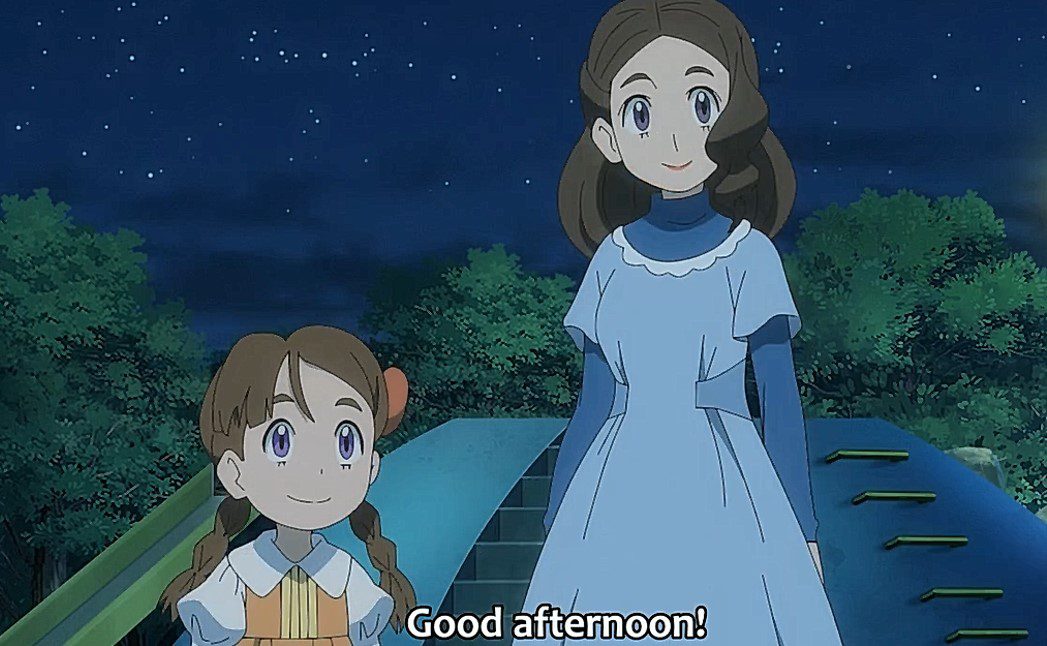 Satoshi realizes that it looks like everyone is having trouble. Sarunori and Pikachu enjoy playing with flowers that glow like light. Goh is glad that Sarunori and Pikachu helped the flowers to bloom. Satoshi is glad to see a shooting star and a strange girl arrive. The girl talks with the two about the stars and mysterious incidents that have been happening. The girl reveals that she is Kirara, and she sees Pikachu and realizes that she is missing her Pokemon. Kirara talked about her Pokemon Py and said she turned into a star.

Goh finds that Py is Star Shape Pokemon Fairy Type. Later they headed to an archeology museum and met with Ms. Shinora. They head out and battle with Pokemon that cause the incident. Pikachu battles with a Black Pikachu that has caused the day to be a night without seeing a morning. Satoshi guides Pikachu to defeat the Black Picture, and Py returns and helps Kirara save the day. Kirara is glad that she reunites with her Pokemon, and the two head back to Sakuragi’s institute. 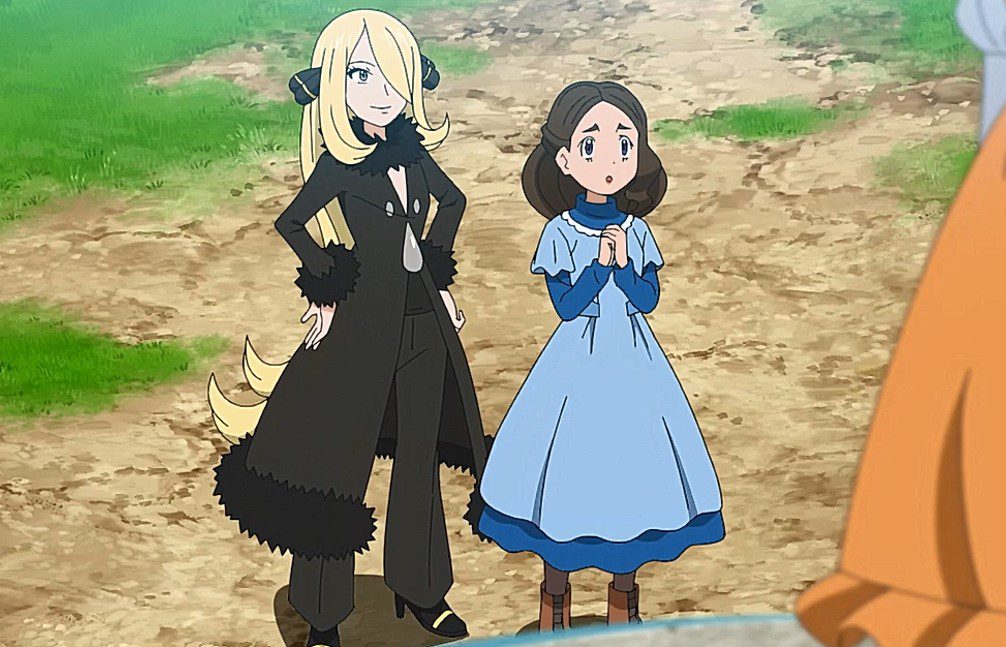