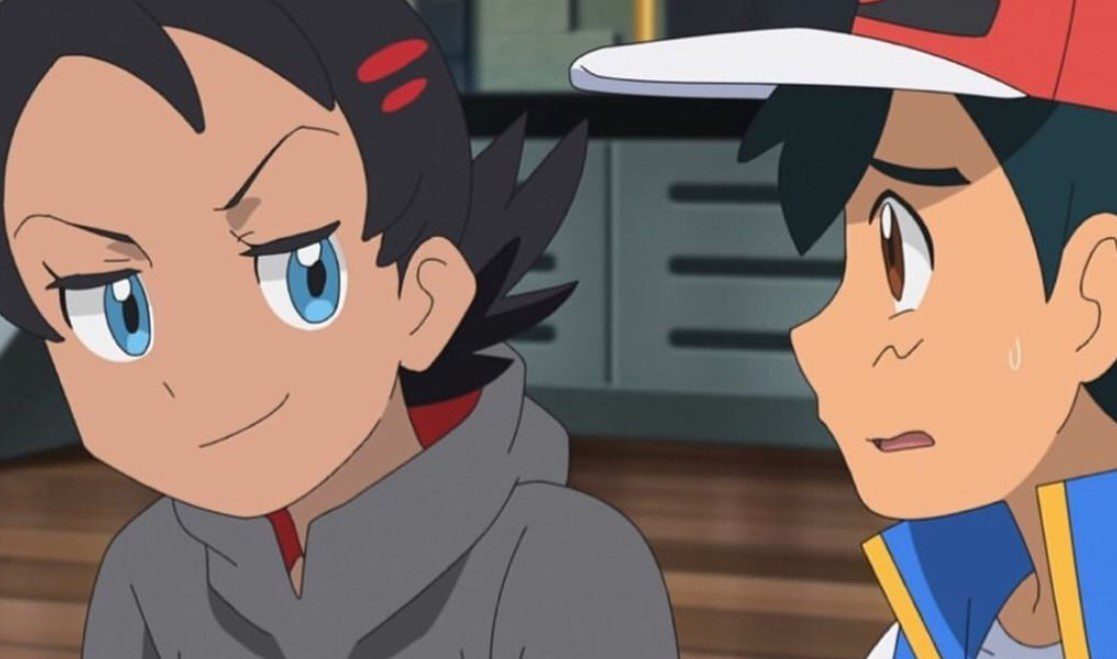 Pokemon 2019 got delayed, and the upcoming episode will air on Friday. Let’s take a look at the recent updates of Pokemon 2019. Koharu wanted to go on a family vacation, but she set on a journey alone. During her trip, she met with Hikaru, and they befriend each other, learning about wildlife. The two head to the forest where they spot something and Koharu notice that is the Pokemon. Hikari reveals that it is the Legendary Pokemon Cresselia, and it is hurt. They both decided to help Cresslia, and Hikari uses the skill she learned from her friends to creating medicine for Cresslia.

Kiharu asked who injured Cressslia, and Hikari reveals that the Legendary Pokemon Darkrai fought with Cresslia. Koharu wonders about Dakrai. Hikari replies that it si Pokemon that is responsible for nightmare incidents happening between people and other Pokemons. Koharu realizes that Cresslia is Darkrai’s enemy since she has the power to stop his nightmares. Cresselia recovers after receiving herbs from Hikari. Koharu wonders where Hikari learned about medication.

Hikari narrates the story about her friend who taught her healing Pokemon when they traveled together. The two talked about the friends they toured with, and those guys are not fond of Pokemons. Satoshi and Goh are on their way trying to find Dakrai after here the incidents. Satoshi got sick, and Pikachu notices that he has a cold. Koharu talked about the lady that she saw doing an interview when she arrived in the Sinnoh region. Hiraki replies that the lady is her mother.

Hikaru told Koharu that her mother is Ayako, a Legendary Pokemon Coordinator, and she was in the interview. Koharu is glad that she saw Hiakri’s mom, and Hikari must be proud that her mother is a legend. Cresselia enjoys hanging with other Pokemon while the two narrate the stories about the journeys. Hikari comments that she is following in her mother’s footsteps and earning Legendary Pokemon Coordinator. Koharu has a different dream and said she doesn’t want to become like her parents, but she wants to figure out what she will do in life. 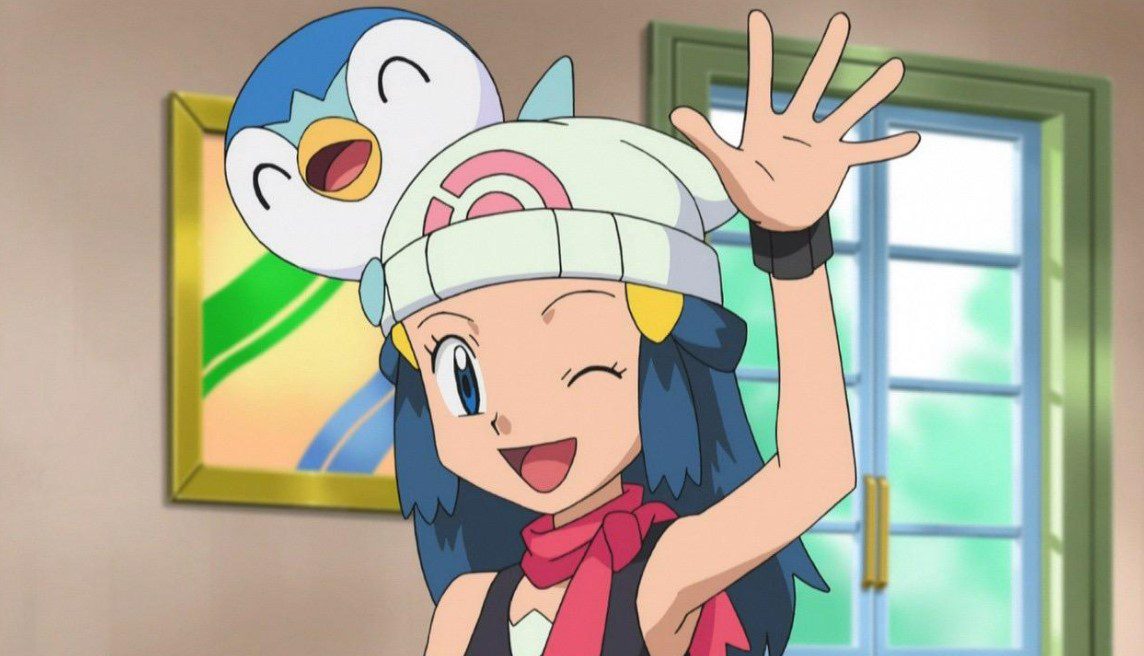 Koharu’s mother is an illustrator, and her father Pokemon researcher. Hikaru thinks that Sakuragi is the Pokemon Professor. Koharu comments that she won’t follow in her parents’ footsteps after realizing that she has observed Evee’s life and realizes that she has a goal that she will pursue in life. Evee is a rare Pokemon and never evolves while other Pokemon evolve. They thought Evee had a problem, but they later found that Evee was not ready for evolution. Koharu also talked about Evee’s ability and how he can copy what other Pokemon do. When the two first met, Evee copied Hiraki’s Pokemon Pochams powers.

Koharu decided to wait for her time like Evee, who waited for time to evolve. Goh and Satoshi arrive at the scene, learn about the Legendary Pokemon Cresselia and realize that Darkrai is after her. Team Rocket comes and challenged them, but they got defeated. The enforcement sent Team Rocket to steal Cresselia’s arrival and said they are taking Cresselia away. Darkrai also arrived, and battle with the other Team Rocket dressed in back. Darkrai defeated Team Rocket and decided to leave with Cresselia. Satoshi and the others realize that Darkrai was not attacking Cresslia but taking her back to her planet while protecting her from Team Rocket.

Pokemon Episode 76 release date is Friday, 13 August, at 6:55 PM JST. This anime airs a new episode every Friday. Pokemon has infinity episodes, and it is far from concluding the final episode. You can convert the time above and get the episodes as soon as they air online. Pokemon 2019 will continue with the Friday release. Let’s take a look at the latest Pokemon 2019 Episode 76 preview and other updates below.

You can watch Pokemon 2019 Episode 76 online on Netflix. This anime is available on its official website, Twitter account, and you can access the previous and lates episode online on Netflix and other official platforms. The episode is in English subtitles. Let’s meet on Friday after the anime release a new episode. You can look at Spoilers & Preview: Night Head 2041 Episode 5.