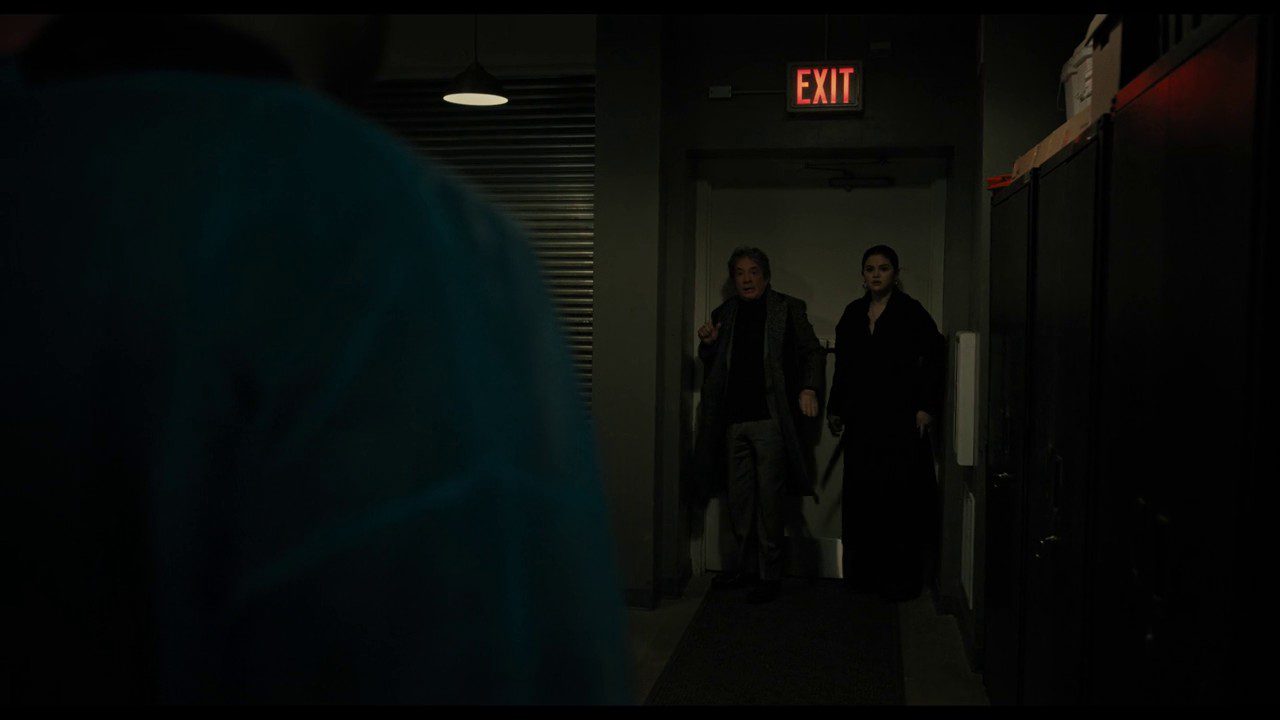 Only Murders In The Building Season 1 Episode 8 is pretty much close to cracking its mystery. The only problem is Mabel and Oliver have found themselves at the wrong place at the wrong time. So if they want to get free, start by hoping that reinforcements come in. So here is what went down, the podcasters had come to the conclusion that Teddy might be behind all of this. But what they didn’t know was his deaf son Theo was keeping an eye on them as well. So while podcasters broke into Teddy’s apartment, Theo broke into theirs.

The sole purpose of Theo to breaking in was to find out what the podcasters were up to. The walls pretty much told the whole story. Meanwhile, podcasters broke into Teddy’s to find out a much bigger conspiracy probably at the play. Theo tried telling his father, but he seemed to believe they were quite far away from the truth. Also, talking about truth, we had an insight into what may have happened on the night Zoe died through the flashbacks of Theor. Here is a  look at it.

Only Murders In The Building Season 1 Episode 7 Recap

Previously on Only Murders In The Building Season 1, we opened up with a flashback for Theo. The time when his father tried to introduce his deaf son music. Until we cut to present with him watching over Oliver, Charles, and Mabel. He realizes his father is a suspect when he sees his name on board, and moments later, Oliver takes his father away in the elevator. After stealing a key, he breaks into Charles’s apartment. 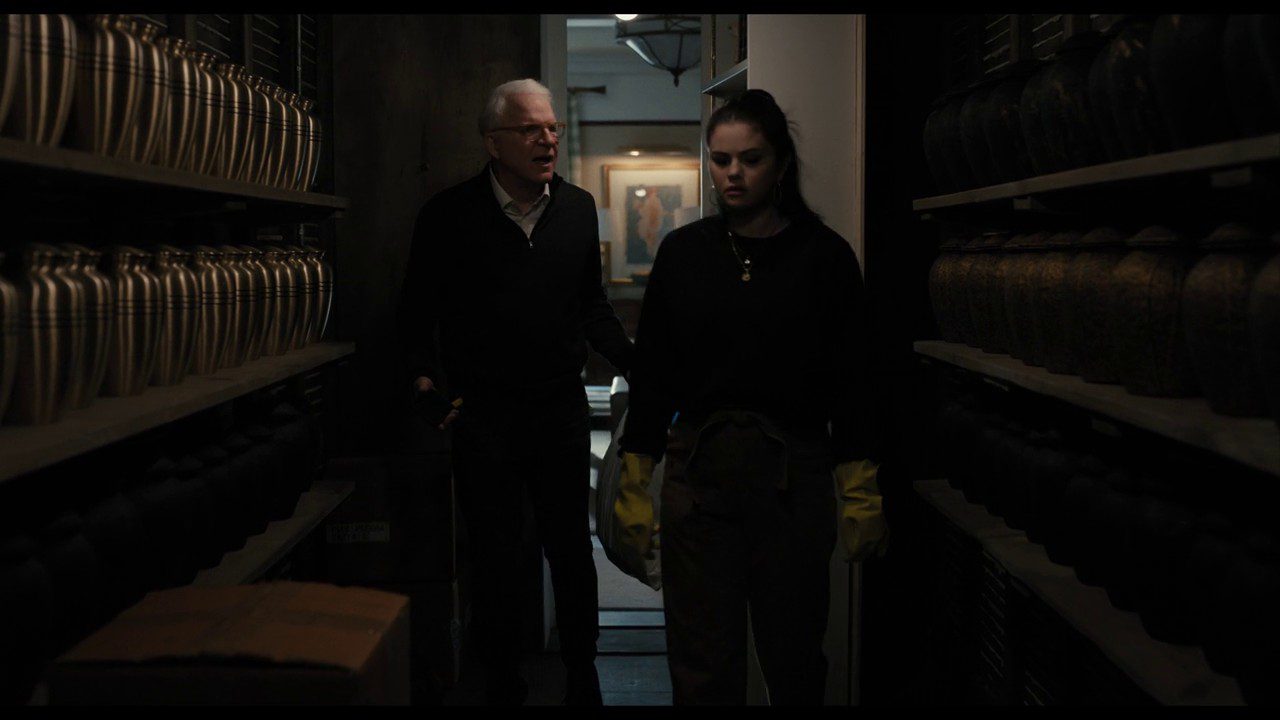 At the same time, Mabel and Charles are breaking into Teddy’s home. What Mabel and Charles find is a room full of urns. One of them carried the name of Shine On Funeral Home. They later sneak out once Theo comes walking in. He is followed by his father, Teddy, and Theo retells him that he might be the suspect now. He assures him that they are far away from solving anything and assigns him to a shipment coming.

Before leaving the apartment, Theo notices a yellow glove that Mabel left behind. Mabel and Oliver, on the other hand, visit Shine On Funeral Home to find a body until Theo walks in gear. The duo tries to run away, only to fail. The episode closes in with Mabel texting Charles with Tim Kono’s password. At the same time, Theo texts his father that the podcasters know everything. 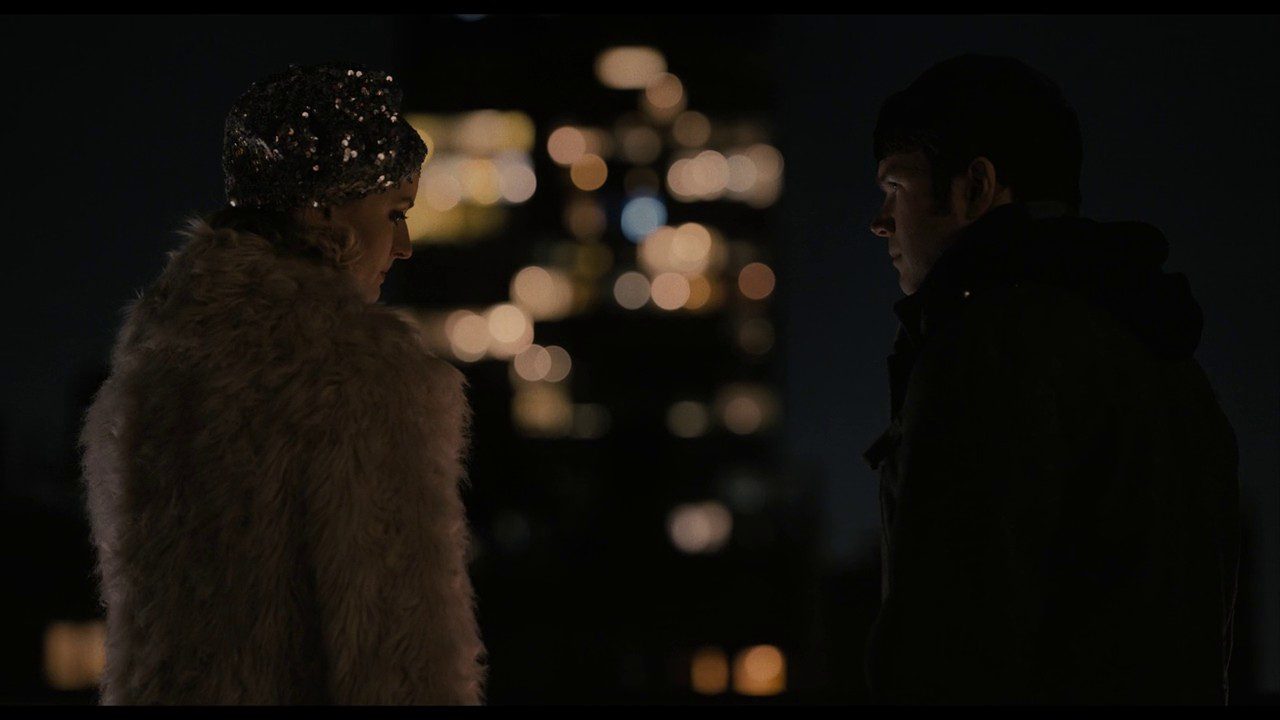 Amidst all of this, there were several flashbacks that told the story of Theo and what went down the night Zoe died. In their teenage years, when he was looking for an envelope. He peeped through a hole to see Mabel, Tim, Oscar, and Zoe, with Zoe confessing how she feels Theo is cute. Then her finding out the envelope and wearing the ring inside.

Then to New Year’s Eve when Zoe died. He saw her fighting with Oscar before he left, and he joined her on the roof. He asked for the ring back despite their love for each other. An escalated fight resulted in him accidentally pushing Zoe off the building. Tim Kono sees the confrontation. The flashback closes with Theo telling Teddy everything, and he makes sure Tim doesn’t speak out, or else Mabel could end up getting hurt.

Only Murders In The Building Season 1 Episode 8 is releasing on 5 October 2021. It is titled “Fan Fiction”. The official synopsis of the next Only Murders In The Building episode suggests that Oliver and Mabel may have hit the dead-end to their trial. Trying to chase Teddy may have found themselves in trouble. But it seems like they have an intricate rescue plan as they call their fans to ambush.

Apart from this, we would also get to see what Charles finds out once he enters the password, Theo. Plus, will Tim do something similar to what he threatened Tim with when it comes to Mable and Oliver. After all, Ted was ready to do anything to protect his son. So we gotta see what goes down as two more episode remains for Only Murders In The Building.