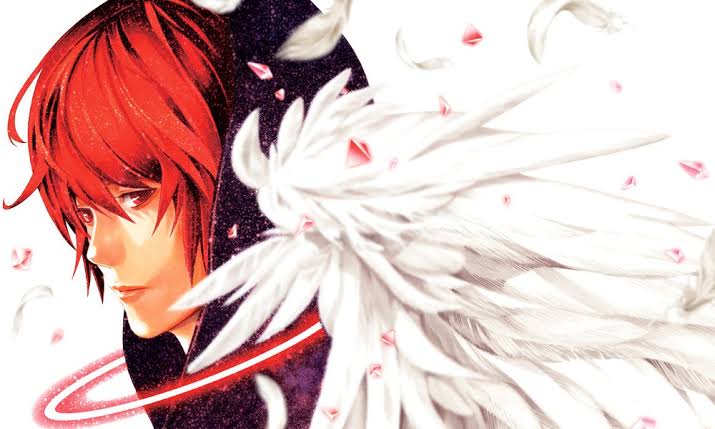 What is the main plot of ‘Platinum End’?

The main plot of ‘Platinum End’ revolves around the life of Mirai Kakehashi. Mirai did not have the life that a normal high school boy is supposed to have. Instead, his life was depressing and full of sorrow. Mirai’s parents had passed away when he was a very small baby. Since then, Mirai was being raised by his uncle and aunt. Nonetheless, his uncle and aunt were not very nice since they would very frequently abuse the poor boy. Not having the will to live any longer, Mirai decided to end his life by committing suicide.

Fortunately, Mirai was saved by a Guardian Angel who was known as Nasse. Mirai eventually finds out that his parents were dead because of his uncle and aunt, and hence, he uses the magical abilities that he had received from Nesse to avenge his late parents. Nonetheless, Mirai is stuck by the repeated onslaught of devastation and sadness when he finds out that God will be retiring in about a thousand days, and so, Mirai amongst twelve other candidates, had been chosen to replace God.

The plot of ‘Platinum End’ unravels as Mirai tries his best to survive the raging attacks of the other powerful candidates who were trying to kill and diminish the total number of candidates chosen to replace God. Mirai, with the help of Nesse, tries to do as much as he can to survive and win. But, since luck has nearly never been on his side, he does not seem to have an ounce of hope about winning this deadly and dangerous competition. 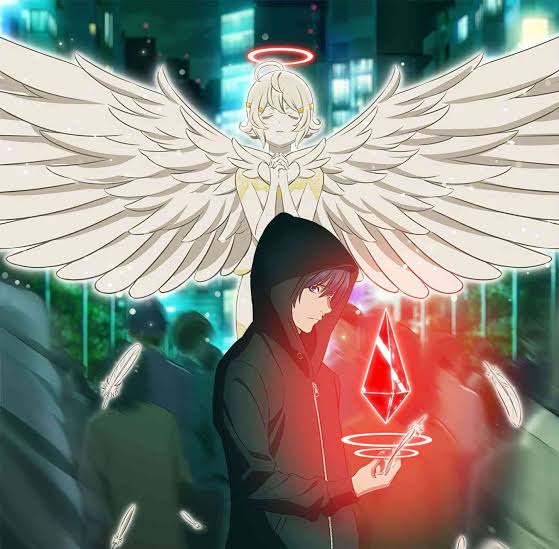 Also Read: The Case Study Of Vanitas Anime: All We Know

The official producers of ‘Platinum End’ have not yet given us the release date of the animated television and web series. All that we know is that ‘Platinum End’ will release sometime in the month of October, in 2021. Although, it is not yet sure as to how many episodes this season of the animated series will include.

The script of the animated television and web series is being written by the talented Shinichi Inotsume. The opening theme song and the ending theme song of ‘Platinum End’ have not yet been revealed to the audience.

Where can you watch ‘Platinum End’?

‘Platinum End’ will be available for you to watch on online platforms and websites such as Crunchyroll and Anime-Planet, once it gets released!

Do check on our website from time to time, as we will keep it up to date with the latest information on ‘Platinum End’.

Also Read: Peach Boy Riverside: Everything You Need To Know