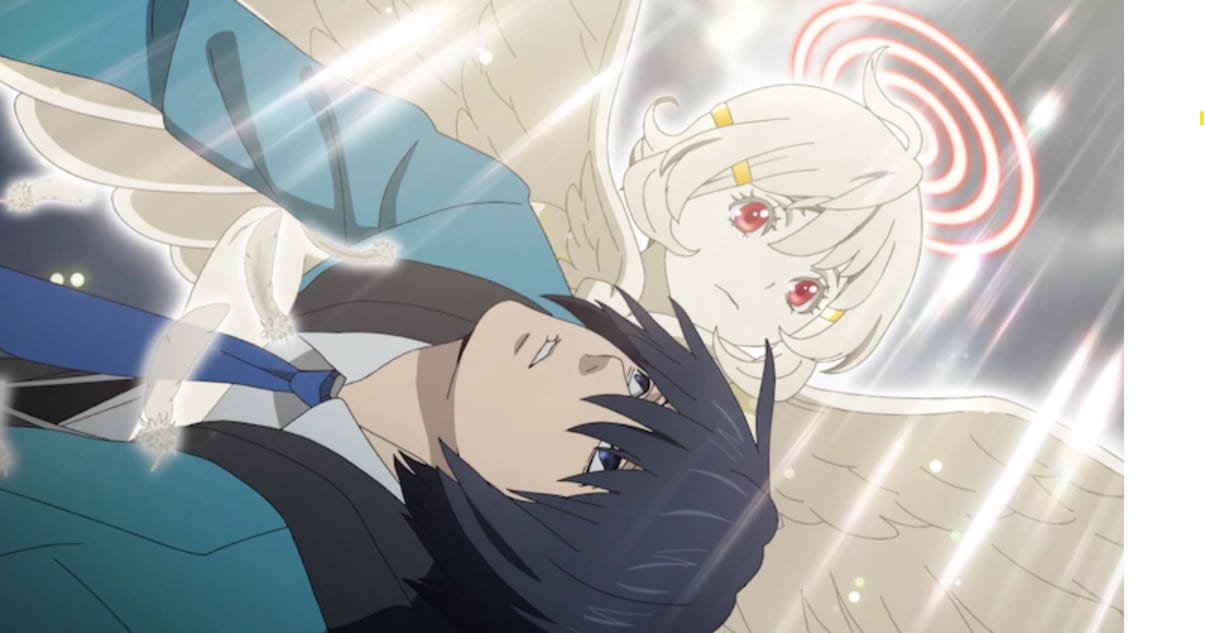 When Platinum end anime was confirmed, fans were so excited and could not wait to hear more about the anime’s release date. Lately, we have had a number of manga receiving anime adaptations which just got more people excited. So as time goes more animes are filling the slot for the Fall 20221 release as it still remains empty.

To get more updates on the anime coming this fall, you can take a look at our Fall 2021 Anime list. So far, we have the earliest of the shows announced, but most of them are yet to receive broadcast dates as all we know about them is that they will be coming for the fall season. There is still a number of shows to be announced. Like Bleach as later last year, we received the news of its anime adaptation. To get more details on that end, you can read more: Bleach Anime Coming in 2021.

But since it hasn’t been announced yet, this will mean that it has to make it by Fall 2021 unless it gets postponed. So far, we have shows like Requiem of Rose King that was sated for Fall 2021 but got postponed due to other issues. So hopefully, we will at least get Bleach Anime to be slated for a fall 2021 release.

Getting back to the matter of the day, we have received more updates regarding the Platinum End anime adaptation that will be coming this fall. The official website and social media accounts have announced that the anime will start its broadcast in October.

So to put it in simple terms, Platinum End anime will be released in October 2021. Several news sites like AnimeNews Network also shared the news on their website.

Along with the official news of the anime release, a first trailer was released that gives us a look at what to expect once the anime starts with the broadcast. The manga, which comes from the creators of Death Note, is still ongoing has released several volumes as well. Let’s take a look at the officially released Platinum End anime trailer below:

More staff members were also announced, along with the official confirmation. The exact release date of the anime is yet to be communicated in time, so for now, we only have the October debut date.

Platinum End anime will run for 24 episodes, and it won’t be a split cour season. This means that the anime will run for 24 consecutive weeks for its first season. Along with this news, a Key Visual for the upcoming anime was also revealed. Comic Natalie also shared the visuals on their official website marking them as the first trailers and key arts to be revealed for the upcoming anime: 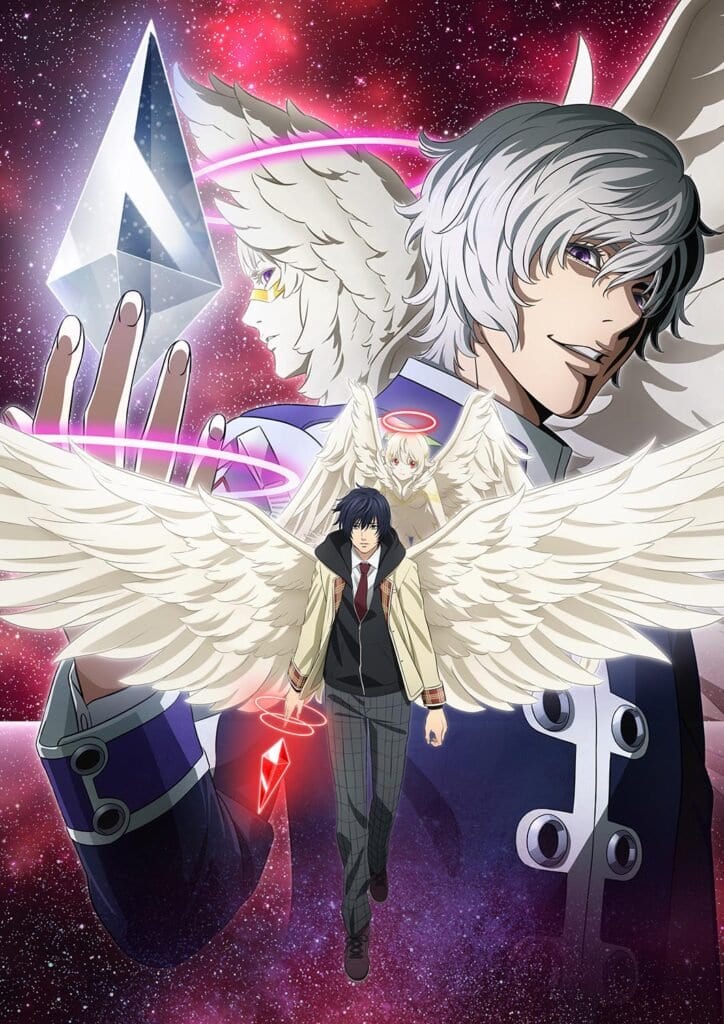 This means that the anime will run up to March 2022, so we will have a good year-end as we look at what we will be having for fall 2021 and Winter 2022 in general. It was also announced that Hideya Takahashi will direct the anime for the first part of the anime, while Kazuchika Kise will take care of its second part. The music composer will be Masahiro Tokuda, who is well known for his works at dramas like “MIU404” and “Unnatural.”

The second key visual of the anime shows Kakehashi Mirai (voiced by Irino Miyu) wielding a red arrow with angel wings and Nasse, who is played by Yui Ogura as an angel while Kaito wields a white arrow on the side.

So far, that is all the official news confirmed about the upcoming anime. This means that we will have to wait for the season premiere date, which will likely be announced later as we approach the fall 2021 season. The anime cast members have been announced already, together with the production staff that will be working on the anime.

Even though the anime will run on two consecutive cours, the first cour and the second cour will be handled by two different directors, as discussed above. So as more shows join the Fall 2021 list, we should expect more updates to come because so far mostly the debut month has been released.