PitMoss Net Worth: How Is The Company Doing After Shark Tank? 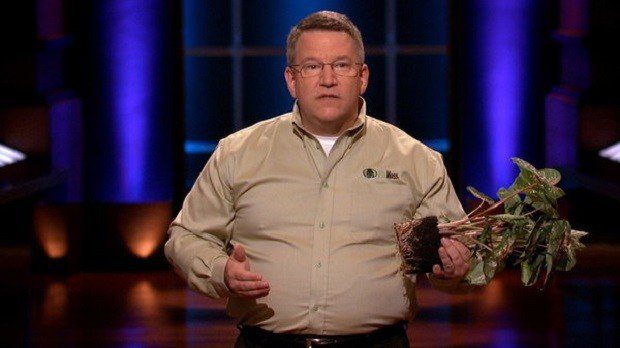 Shark Tank, aka, Sharks have given equal opportunity to entrepreneurs all around the globe a chance to increase their business. Coming from all over the globe, they present their business model to a panel of investors commonly known as Sharks. Hopefully, some investors can take an interest and invest their money to make their dream come true. It has helped them in some way or either. In season 6, episode 24 of Shark Tank, PitMoss was introduced to the investors on Shark Tank, aka, Sharks. The founder of PitMoss Mont Handley, with his unstoppable passion for the idea he had to follow for more than 20 years, satisfies all three of the “Sharks” to invest in his company.

After successfully pitching his business to the Sharks, Mont Handley becomes a well-known personality. And he is able to manage enough net-worth for his business to grow globally.

Be it drama or deal, both on-screen and off-the-scenes are totally different. According to a report, around 73% of 237 entrepreneurs in the Shark Tank did not actually get the deal they made during the original pitch to the investors that time. That is sad, but it’s a bitter truth. When the show was premiering on live TV, it was often discussed. Because of this, many deals fail even after getting investment offers from the Sharks. “PitMoss” is one of them. It was also revealed in the report that 43% of the participants in the reality show said that their deals were still not done after the show. But as the show offers the business owner indirect publicity to the idea and the people pitching them. There may be one door that is closed, but in the meantime, several doors open for them. 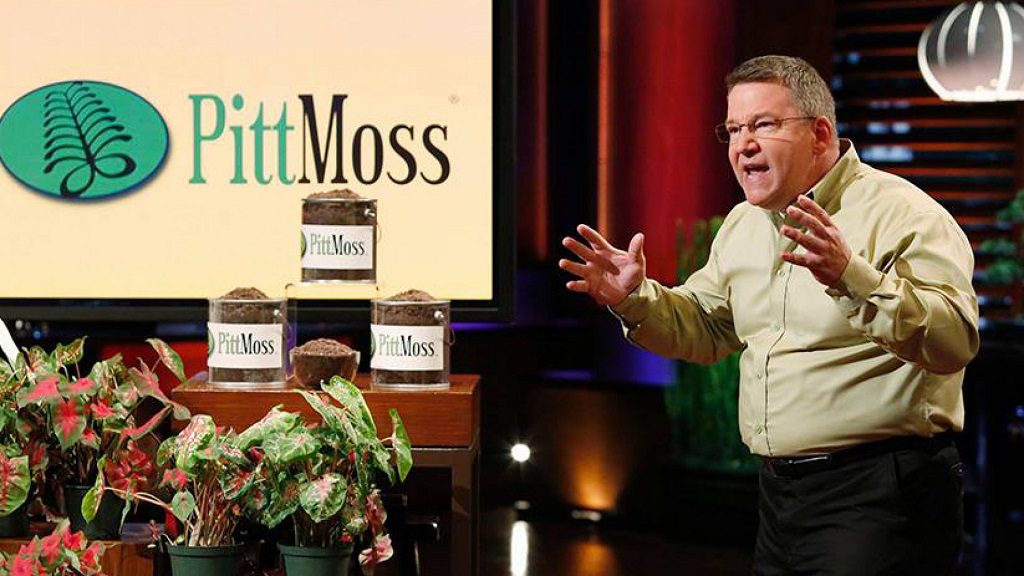 Before beginning his journey to the company, PitMoss, Mont Hanley was really into greenhouses. He even actually purchased one when he was just 12 years old little kid with big dreams, and it was his first job right out of college. The Mont first job at a local nursery, where Mont got interested in the concept of environment and where peat moss came from. He was so interested in that concept that he read out an entire article in Sierra magazine that detailed the harsh effects of Peat Moss on the environment. Mont went to create his own first batch of PitMoss in a food processor, perfecting his actual recipe. He finally quit his job to pursue his dreams, liquidated his retirement fund, and went headlong into the business world.

PitMoss is a well-known eco-friendly potting soil company that catches the eyes of Sharks, is looking to increase its current net worth by raising up to $500,000 in crowdsourced funding by Nov. 1.

It is a Pittsburg-based company founded by Mont Handley, which won the heart of several Sharks like Mark Cuban, Kevin O’Leary, and Robert Herjavec back in 2014, has raised about $4.45 million in funding to date. The main source of funding is Cuban and several other angel investor groups. 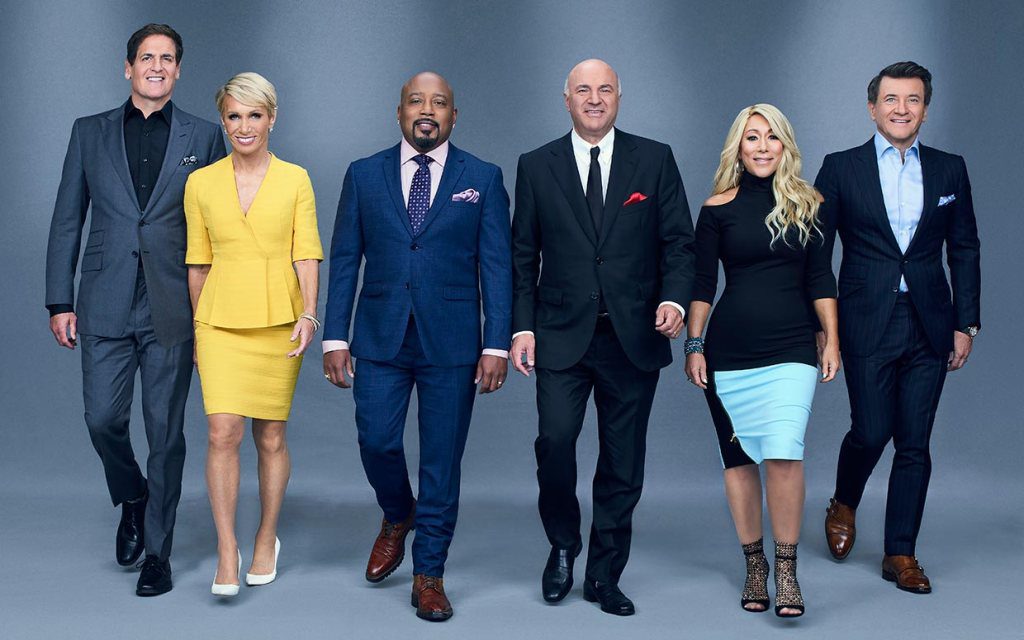 As of September 1, 2021, the new PitMoss crowdfunding campaign has raised up to $379,011 from approximately 2,019 investors. And it is a good number for any business. In a Form C filed August 31 this year with the SEC, PitMoss reported total assets of around $897,291 of a company for 2020 and $344,574 in both short-term and long-term debt, which puts PitMoss net worth at about almost $552,717. To date, the company PitMoss is running its equity crowd-investing campaign through Republic. And last year, the company was actually able to raise $237,107 through a similar campaign with Republic.

The company is growing really fast, more than the founders and investors expected. And if it continues to grow at the same pace for a few more years, it could become one of the best in its field.

The founder of PitMoss Mont Handley begins in 1994 with a kitchen experiment that creates potting soil from recycled paper.
After investing his 20 years of perfecting the formula, Mont Handley pitch PitMoss to Shark Tank to get some money to help the company grow further.

Mark Cuban, O’Leary, and Herjavec, the three big Sharks, teamed up to invest $600,000 for a 35 percent stake in the company.

Glenn Beck Net Worth: How Much Is The Commentator Worth?