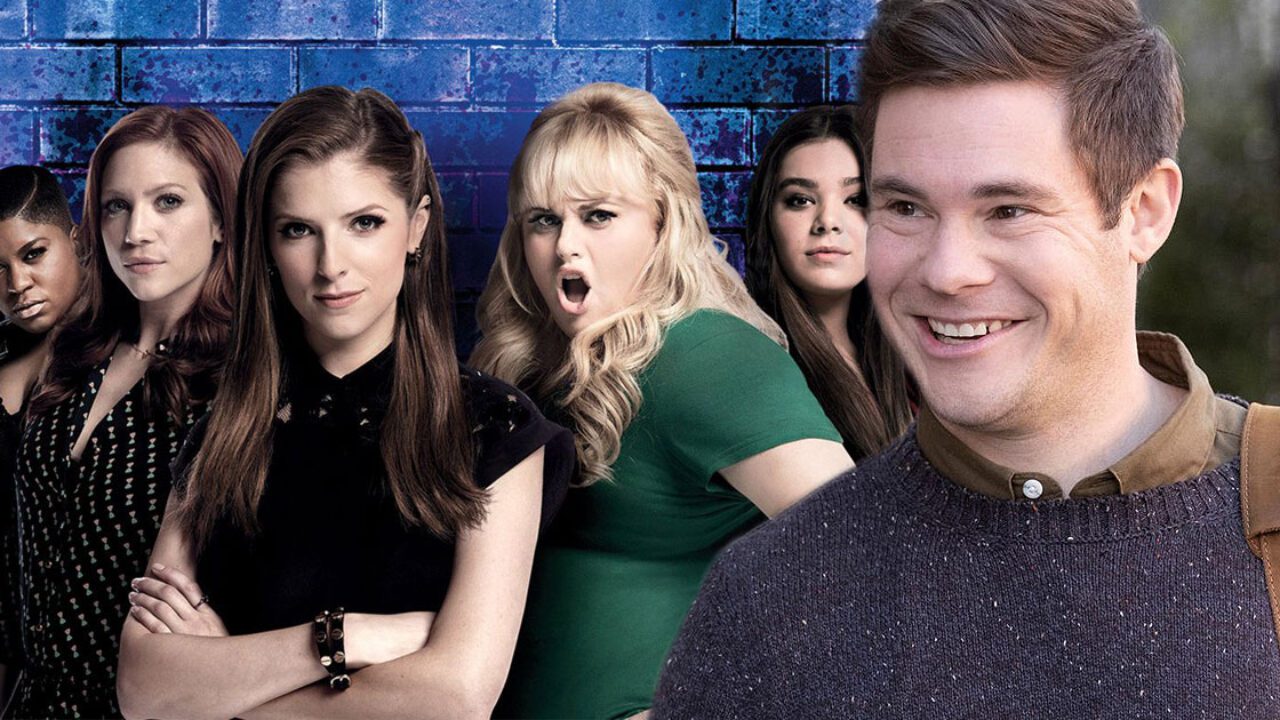 ‘Pitch Perfect’ TV show: Cast, plot and everything we know about the Peacock original

The universe of Pitch perfect is expanding over a diverse array. The show has three films at its disposal. All the previous films were released up until 20210. As some recent reports have recently surfaced, testing that the universe is now being exploring in the form of a show on Peacock.  The original film had a released date of 2012, and the main plot revolves around a group of college groups that were a part of Acapella. The show featured Braden Bellas as they are on the way to become national singing competition champions.

The film starring cast was Anna Kendrick, Hailee Steinfield, Adam Devine, Ben Platt, Rebel Wilson, Brittany Snow, Skylar Astin, Elizbeth Banks, John Micheals Higgins, Hana Mae Lee, and  Alexis Knapp. 2 sequels were released after the original film and were released in the year 2015 and 2017.  The films were making by Universal Studios, which was a perfect fit for Peacock to its IP as the owner of the IP was NBCUniversal. The Pitch Perfect show television show will be incorporated along with not the other shows that are being aired on the channel. Other peacock services that are still in the development stage are Further ford Falls, Girls5eva, The Amber Ruffin Show, Bel-Air, Saved by the Bell, and Field of Dreams. It’s time to get hyped and pumped for the new installment in the form of a TV series, and below are all the necessary details.

Also Read: Where Is Pitch Perfect Filmed? Everything To Know

Although the show is in the early development phase it is still unknown that the title would be Pitch Perfect or is there any other title that would be featured on the show. There are some details regarding the premise that will be adhering to the show. The show’s premise revolves around the Bumper Allen, played by Adam Devine, who has featured in previous films and sequels. He played as the proud leader of Treblemakers, who was the rival of NBealls in the very first installment of the franchise. The bumper was a Rebel Wilson character named Fat Amy’s love interest in the sequels. The premise is when Bumper single gets hit in Berlin, and he decides to migrate to Germany to give his music career a chance. 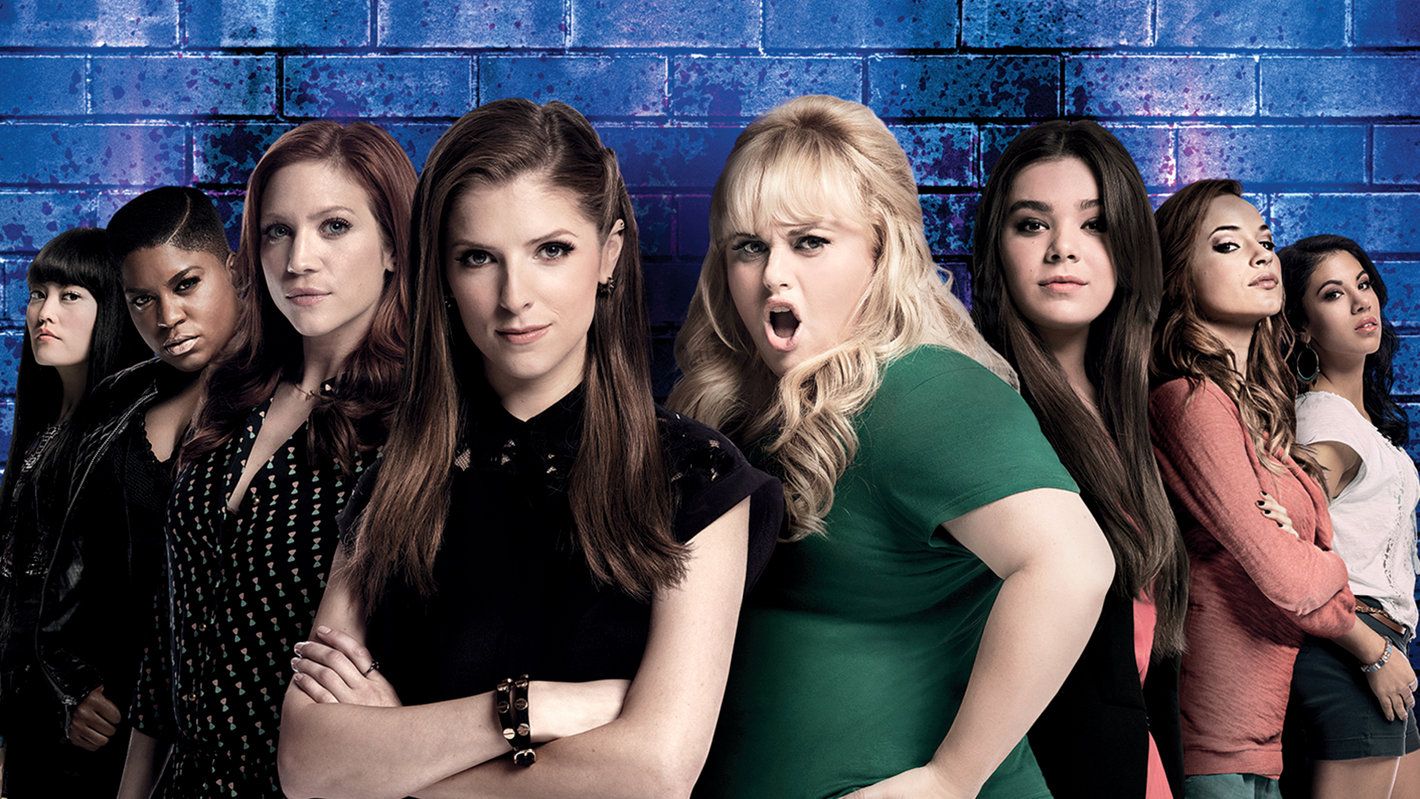 As of the current situation, the cast member that is confirmed for the show was Adam Devine, who is the primary character of the show. It is plausible that other cast from Pitch Perfect movie series will feature in the show as they were a crucial part of the journey. Member like Rebel Wilson, Anna Kendrick, or many others is expected to make a return. The show premise is based in Germany, and maybe the second installment of the film rivals the Das Sound Machine members may also be featuring.

Who are the ‘Pitch Perfect’ creative, and what is its release date?

Megan Amram has been consulted to write the TV show script for the new Pitch Perfect. Meghan’s title will be headlined as showrunner and executive producer. Megan’s previous credits have the inclusion of The Good Place and Parks and Recreation. The expansion brought back the ram of producers such as Elizabeth Banks, Paul Brooks, Max Handleman, and Neimeyer, serving as executive producers and all of these are from the original Pitch Perfect film. 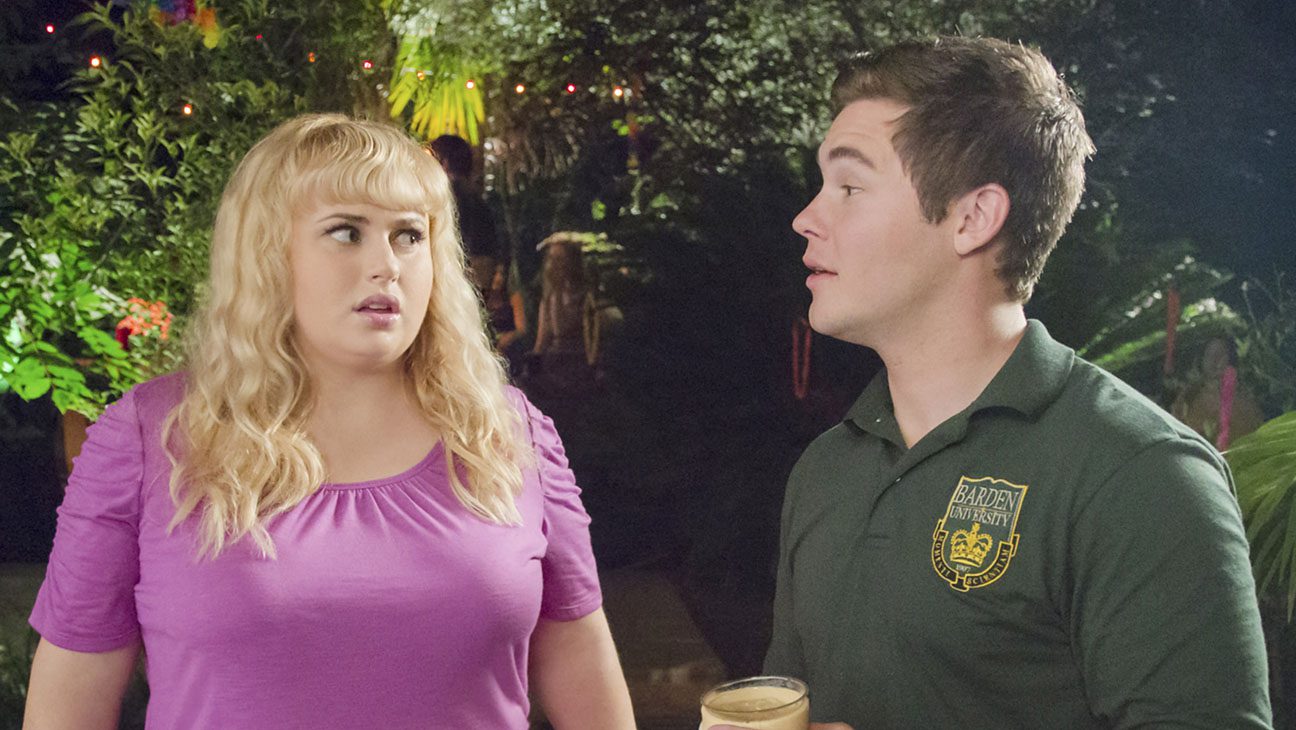 Elizabeth is starring and is in the production team too. She was also in directorial for the two sequels of the films. Although up until now, it is not confirmed that Banks will be directing the new Pitch perfect show. Currently, there has been no announcement or details about the timetable regarding Pitch Perfect television show, which is making its entry in Peacock.

This is an original series from Peacock, and if anyone wants to watch the show, will have to be buying a subscription to Peacock Premium and be its subscriber. There has been the availability of two memberships for Peacock. One is add supported, while the other is completely ad-free. There is also the availability of a free Peacock subscription, but original peacock programs cannot be accessed. 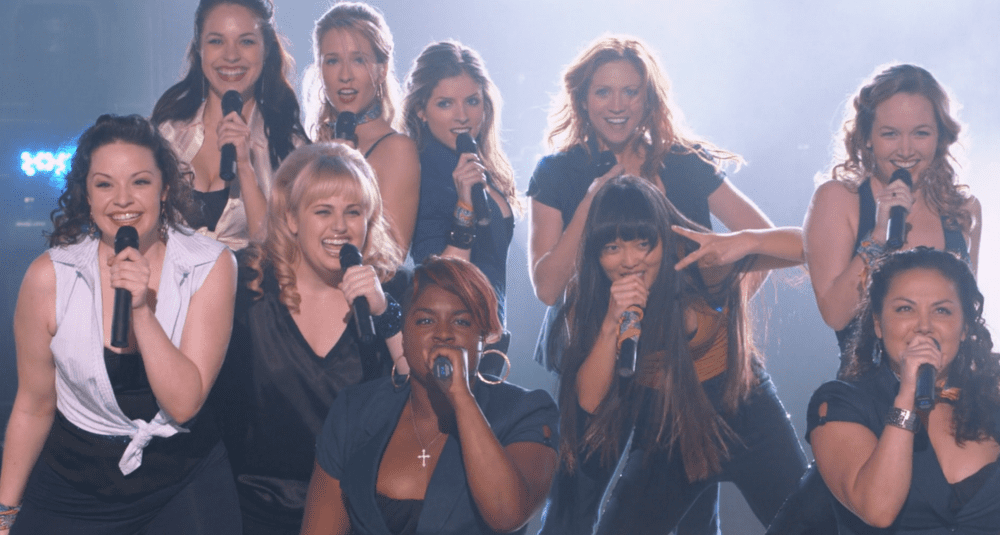 A still from Pitch Perfect

The plot of the movies was praised and along with rebel Wilson’s performance. The original Pitch perfect movie was rated as 66 out of 100 and garnered favorable reviews from critics and the audience. The film was graded as A according to the audience and several reports.