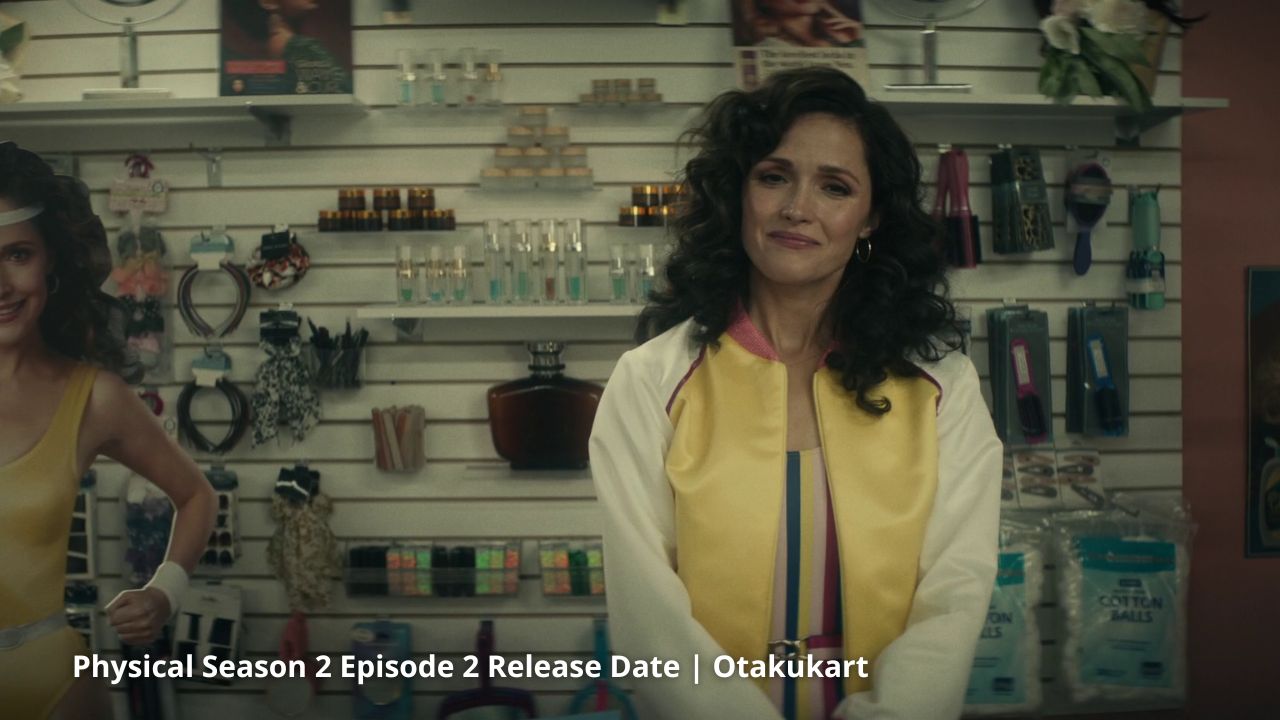 Physical Season 2 Episode 2 may see Sheila bringing changes to the way she wants her aerobics video tapes to be sold. The premiere of Physical saw a completely new Sheila aiming to climb the heights of success. She had a strong business partner and was ready for the first day of the videotape sales. But not everything went as expected.

Sheila struggled to sell the tapes and believed that they had opened stores in the wrong place. While that was one thing, there was a rival tape in the making. All thanks to Sheila’s former mentor, Bunny, who is envious of Sheila’s success. When she failed to make a videotape of her own, she opted to grab Sheila’s, and we wonder what are her plans with it.

Physical Season 2 Episode 2 will release on 10 June 2022. It is titled “Don’t You Ever Stop”. The official synopsis of the episode suggests we may see Sheila performing a demonstration for the audience. Probably one of the tactics she would be using to promote her aerobics video tapes. 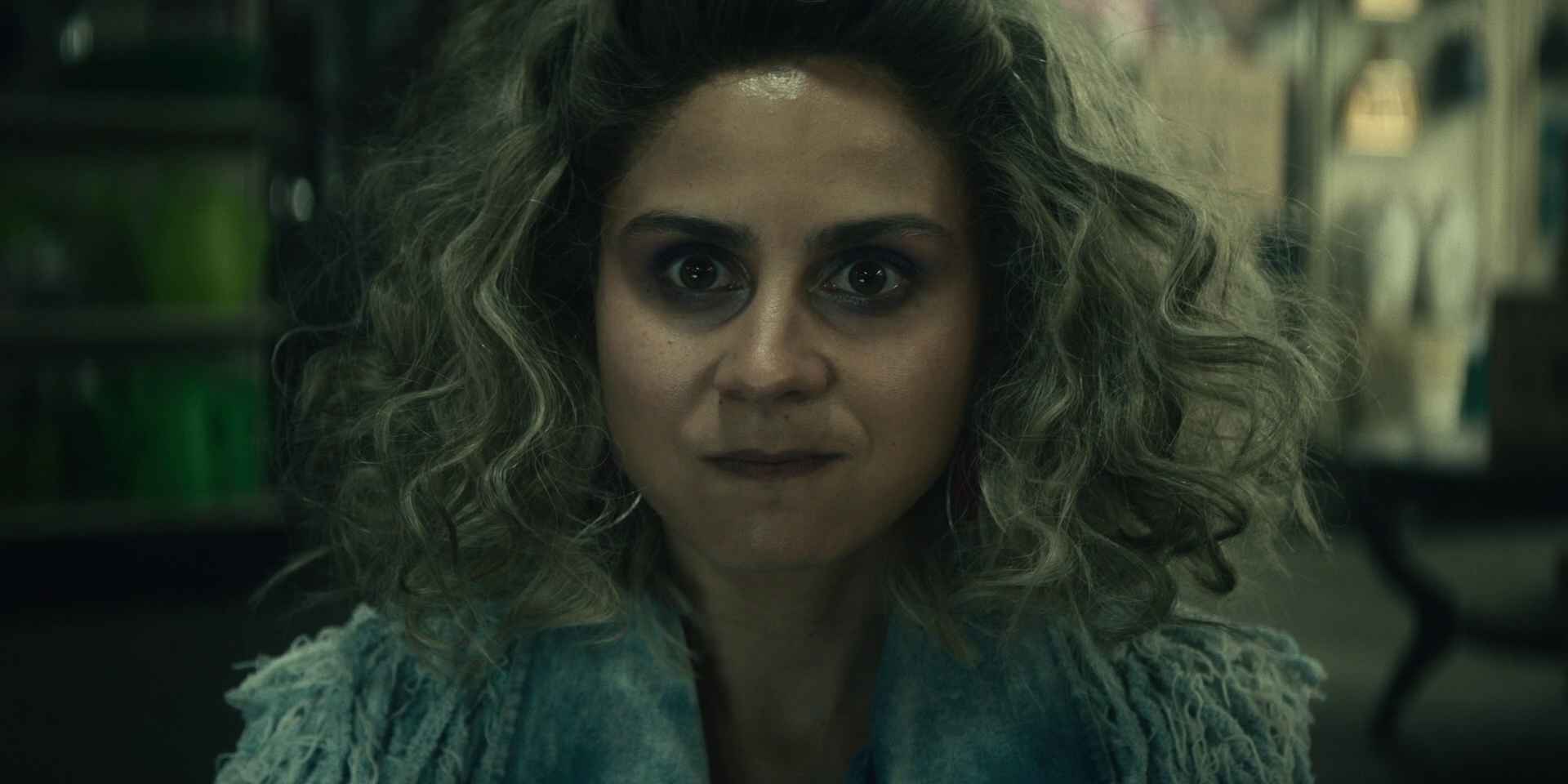 Last time on the show, Sheila criticized the way Auggie is selling the tapes by setting up shops at the wrong place. So Sheila may confront him and introduce a few business ideas of her own. Danny’s bug for politics won’t leave him behind, as the synopsis suggests he will be leading a group of young environmental activists.

The synopsis suggests we may see someone confronting her work. Probably it’s Bunny who might have examined her tapes. Lastly, if not confronting, Bunny might be using Sheila’s videotapes as an inspiration for her own videotapes. So let’s expect a rival tape to mark its presence in the market anytime soon that may go up against Sheila’s videotapes.

Physical S02 E02 will be available to stream on Apple TV+ internationally. A total number of 10 episodes have been ordered for the second season of Physical. So expect a new episode every Friday following the second for Physical S02.