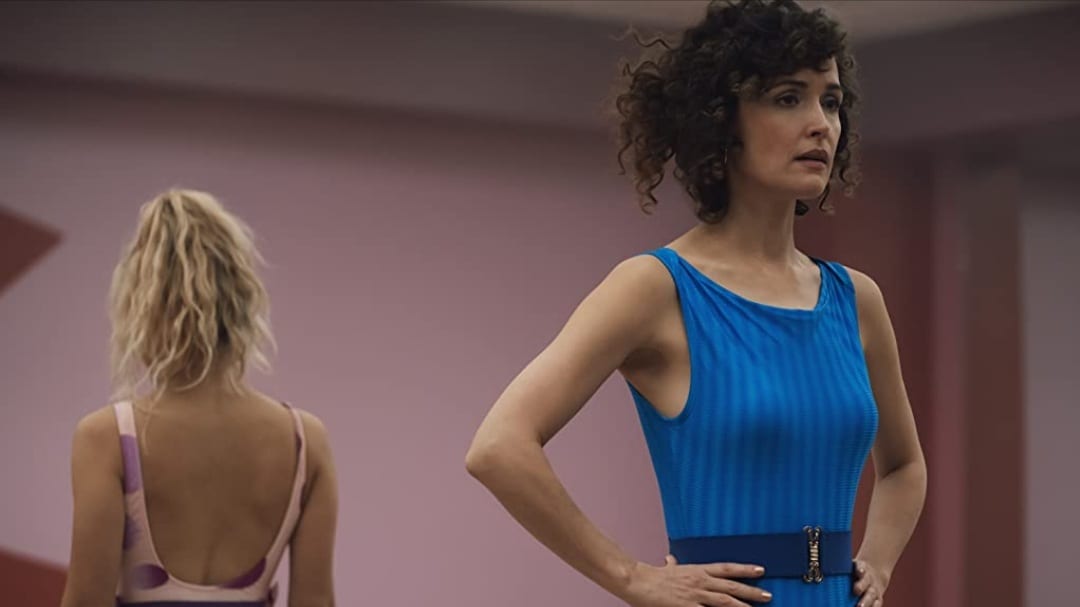 Physical is an Apple TV+ original that stars Rose Byrne as a housewife in San Diego of ’80s. She plays a seemingly perfect and content housewife, but one who is in a dark battle with self-loathing inner demons. The show is set in 1981 San Diego. With the backdrop of an ongoing feminist movement, we follow Sheila, an ideal modern woman. However, appearance is deceptive as Sheila hides a broken and chaotic psyche behind her facade of a happy woman. The dark comedy follows Sheila, who battles with her inner demons of self-loathing. Apple TV+ has released 3 episodes so far, where we have seen Sheila trying desperately to find herself. With that, we’ve also watched her suffering from her own self-loathing and eating disorder. The show features several of her difficult-to-watch inner monologues containing self-hating tirades.

Physical is an Apple TV+ original, premiering on June 18, 2021. The show is created and written by Annie Weisman. She has written the show with experiences drawn from her own childhood. Her childhood saw a similar world as the time the show is set in. With the show, she has tried to explore the feminist movement of the ’80s and also her own struggles. According to her, Weisman struggled with an eating disorder in the past herself. With the show, she mentioned in an interview with NYT, she strove to explore several aspects of her own life. The cast also includes Rory Scovel, Geoffrey Arend, Paul Sparks, Lou Taylor Pucci, Della Saba, Dierdre Friel, Ashley Liao, and Ian Gomez. The ongoing series has already dropped three episodes so far. To know more about Physical season 1 episode 4 release date, cast, and recap of episode 3, keep reading!

Who Plays Who In The Show? 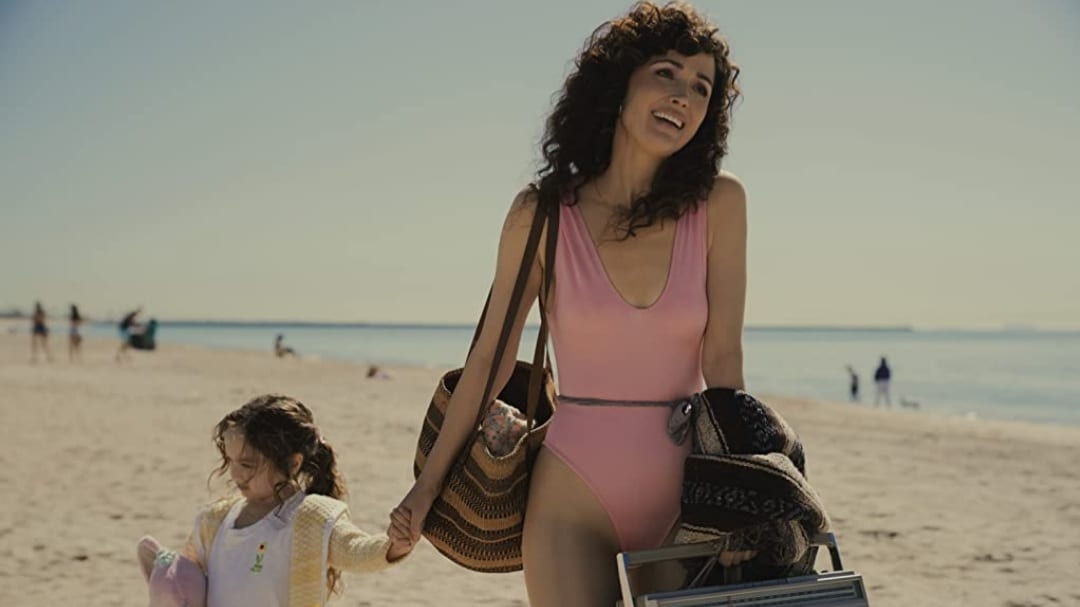 Physical stars Rose Byrne in the lead role of Sheila Rubin. She is a model agreeable woman in the 1980s, but on the inside, she is a self-loathing woman. Rory Scovel plays Sheila’s self-obsessed husband, Danny Rubin. Geoffrey Arend plays the role of Jerry. Paul Sparks plays the role of John Breem. Lou Taylor Pucci plays the role of Tyler in the show. Della Saba plays the owner of the aerobics mall. Dierdre Friel plays a wealthy woman, Greta, who is extremely charmed by Sheila’s body. Ashley Liao plays the role of Simone. She is a student at the university Danny teaches in. As Danny takes more interest in Simone, she reveres Sheila. Ian Gomez is also a part of the cast, playing the character of Ernie.

What Happened In The Last Episode? Episode 3 Recap

Episode 3 of Physical sees Sheila getting busy with the aerobics classes. Episode3 sees Sheila continuing her journey to self-discovery, struggling and winning along the way. After finding out about the aerobics classes as a platform to vent out her frustrations, she strove to teach one. But she failed to attract students at first. In episode 3, Sheila manages to convince Danny to let her join the class. Her first class is successful, but inside her mind is the bug of self-loathing, still alive and kicking. For most of the duration of the class, Sheila keeps calling herself a “fat ghost”. Meanwhile, Greta is suffering from her own case of self-loathing and insecurity. Greta’s self-hatred row results in her leaving the class abruptly. She laments her condition and says she can’t follow Sheila. That’s when her best friend Sheila agrees to give her individual classes. 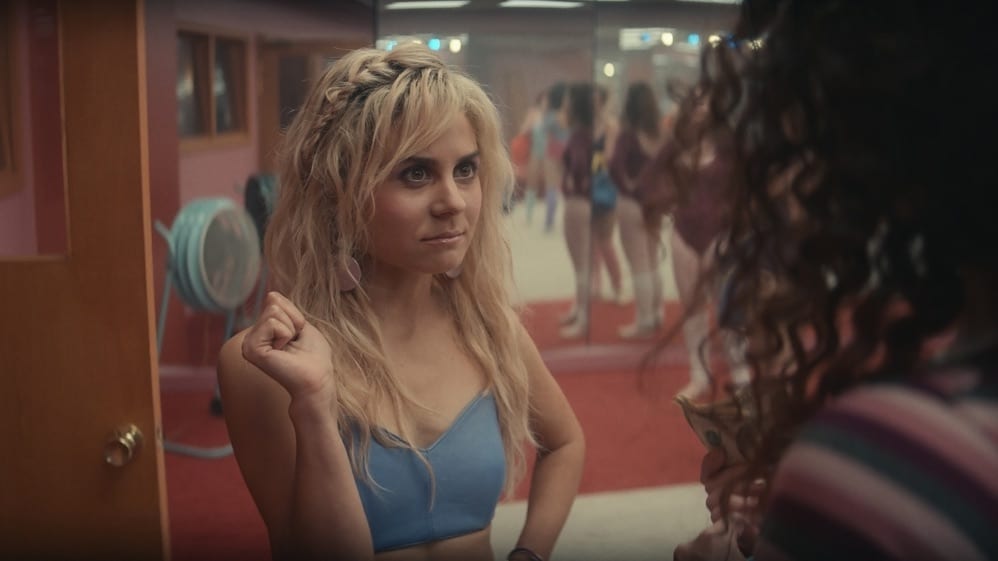 Physical Episode 4 Release Date And Where To Watch

Physical episode 4 release date is set for June 25, 2021. The show premiered with the simultaneous release of the first three episodes on June 18. You can catch new episodes of Physical every new Friday on Apple TV+. Season 1 is set to run for a total of 10 episodes, each spanning around 30 minutes. Season 1 final episode will premiere on the streaming platform on August 6, 2021. The show is an Apple TV+ exclusive. You can stream new episodes as well as binge the older ones by signing up for a subscription.

You can stream new and old episodes of Physical season 1 on Apple TV+.