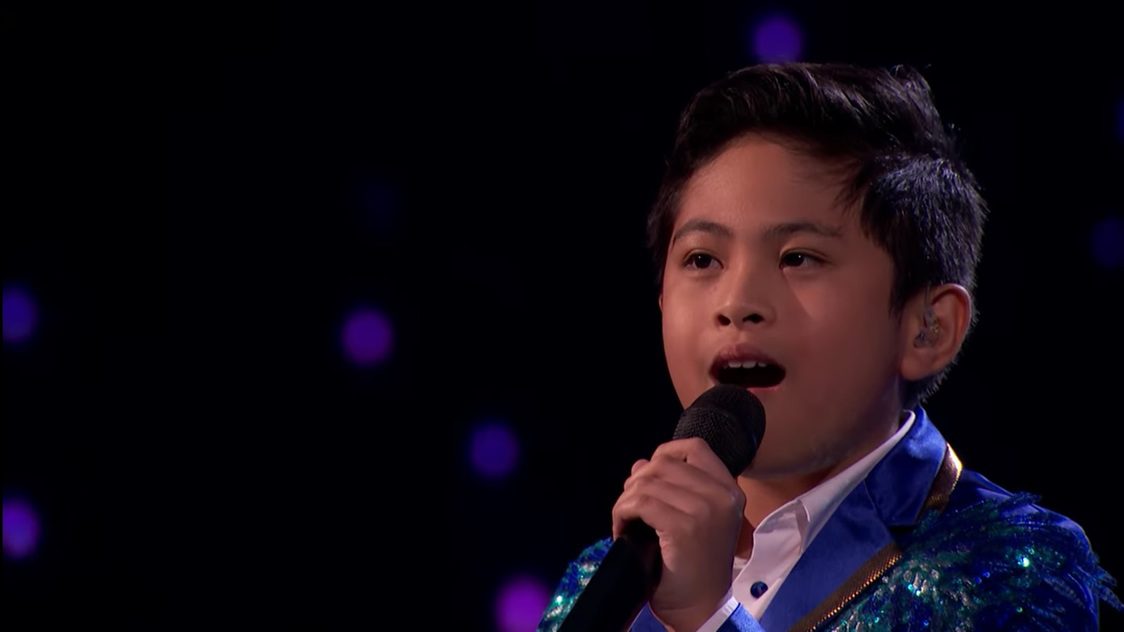 People’s favorite America’s Got Talent is moving towards its grand finale. And as happy as we are about the show ending and a winner getting what they deserve. It is also heartbreaking that a lot of other talents won’t be making it in the race. The show recently premiered its semi finale episode. And many viewers weren’t happy as many of their favorite talents failed to make it into the grand finale. One of such talents being the 10-year-old Philipino singer Peter Rosalita. Being one of the participants who gave goosebumps to the judges during his audition in AGT, Peter Rosalita, aka ‘the small boy with a big voice,’ had to go back home.

This June, America’s Got Talent came back to TV with its 16th season. The show returned after a whole year with a new judge in the chair. The judge’s panel included satan himself, i.e., Simon Cowell, along with Howie Mandel and model Heidi Kulm. The new judge being the award-winning iconic actress Sophia Vergara. With Brooklyn 99‘s Terry Cruz hosting the show and absolutely killing it with his presence. The grand finale of the talent show is scheduled for September 14, 2021. With the results being out by the next day. The show is yet to return next week with the second half of the semi finale and reveal the finalists. 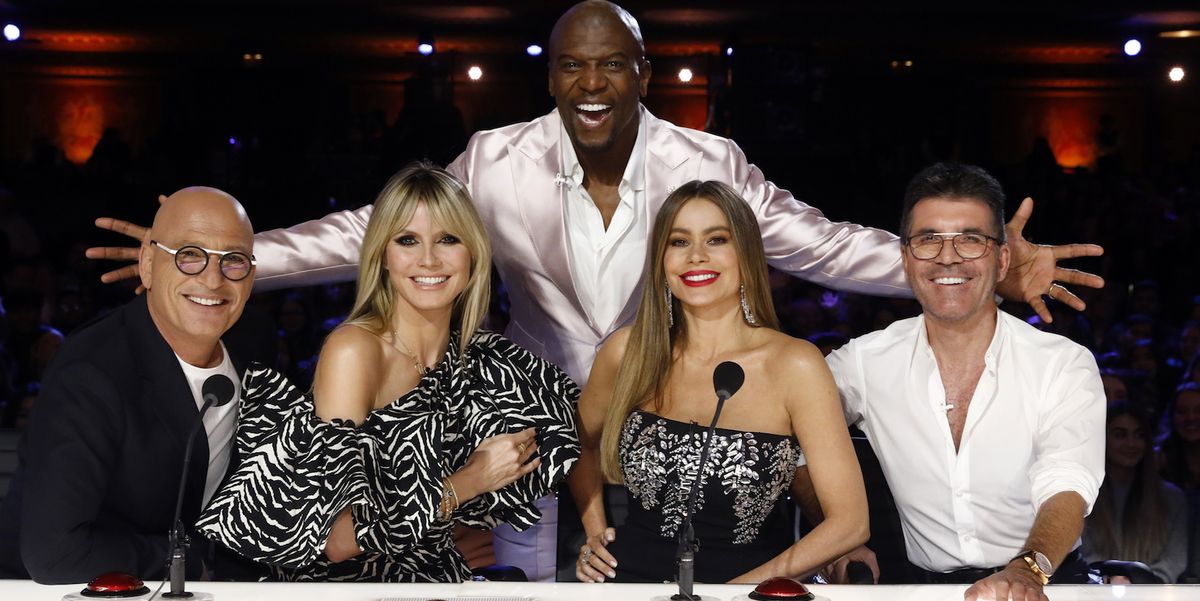 Peter Rosalita Couldn’t Make It To The Finale

The news of that Peter Rosalita couldn’t make it to the grand finale came as a disappointment to a lot of fans. And most of them showed their disappointment online. Many fans who voted for him were shocked at the decision that judges made. Surviving the auditions and elimination rounds, Peter Rosalita reached the semi-finals of AGT. For his performance in semi finale, Peter went on to perform Mariah Carey’s 1993 song ‘Without You’. Being one of the youngest contestants America’s Got Talent ever had and made it semi-finals, Peter’s performance was also the opening act of the show. As he got done with the song, the auditorium was filling with the crowd’s cheers. Everybody, including the judges, was emotional.

Also Read: bugAboo Releases New Teaser: Know All About Them

There was a little mess at the beginning of his performance, and Peter handled that like a boss. As he got on stage to sing, the crowd began to cheer. While the crowd was cheering as loud as they could, it caused him to miss his cue at the start of the song. But keeping his calm, Peter stopped and asked the tech team to start the song again so he could start over. Even though he handled the situation like a pro, him missing his cue to sing, the judges were quick to notice that and became the reason for his elimination. The judges kept on praising him for his professionalism and how amazing his voice and skills were. 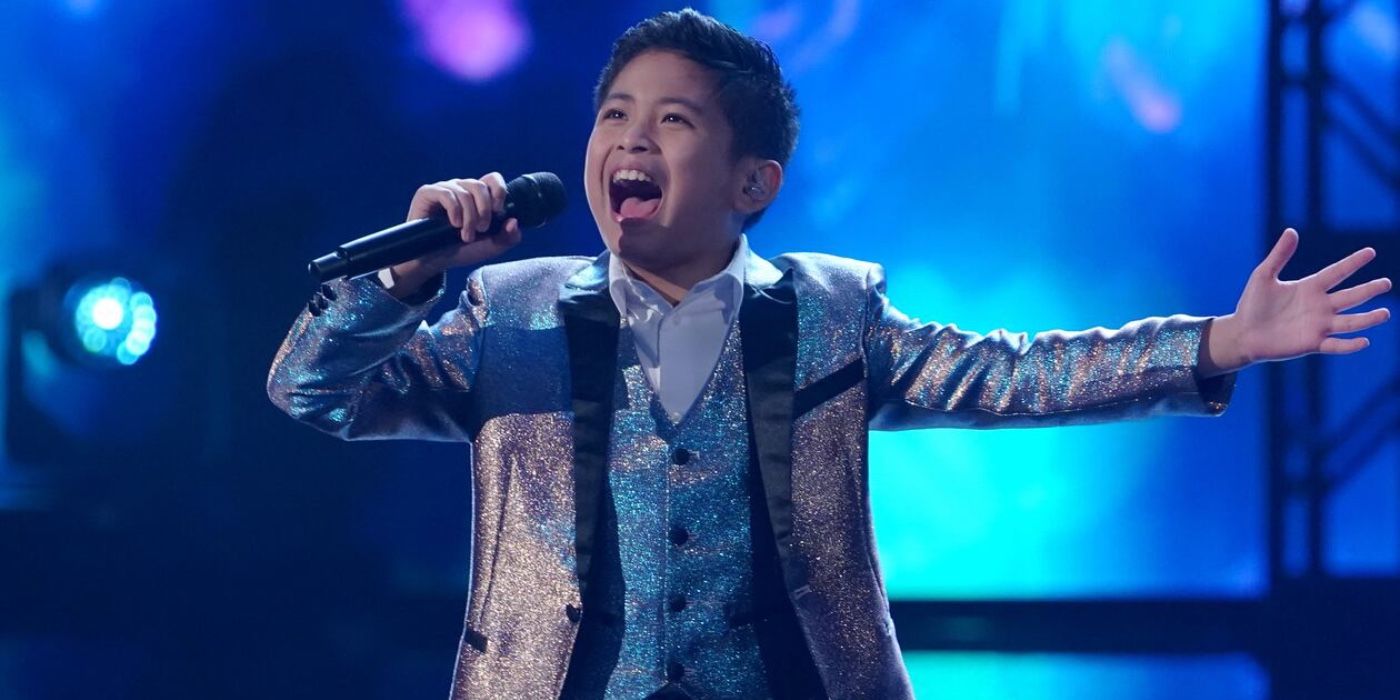 Peter Rosalita’s Audition At The Beginning of AGT

The 10-year-old boy got up onto the stage to perform. The judges didn’t think much of him at first, but as soon as he finished the song, the judges were blown away by him. Peter came all dressed up like a professional musician, wearing a white suit and blue tie, and went on to sing Celin Dion’s hit “All By Myself”. Still hard to believe how amazing the boy could sing, the judges asked what he would do with the prize money. To which he replied that he would buy himself a laptop for school and a Nintendo switch. Reaching the quarter-finals, Peter went on to sing “I Have Nothing” by Whitney Houston. He was getting himself another standing ovation.

The Philipino boy lives in Abu Dhabi, UAE, along with his parents and aunt Mary Jane Villegas. Mary Jane was the one to accompany him all the way to the USA to compete in the show. Knowing that Peter liked to sing ever since he could speak, his parent enrolled him in a vocal class. He has been participating and even winning various singing competitions.