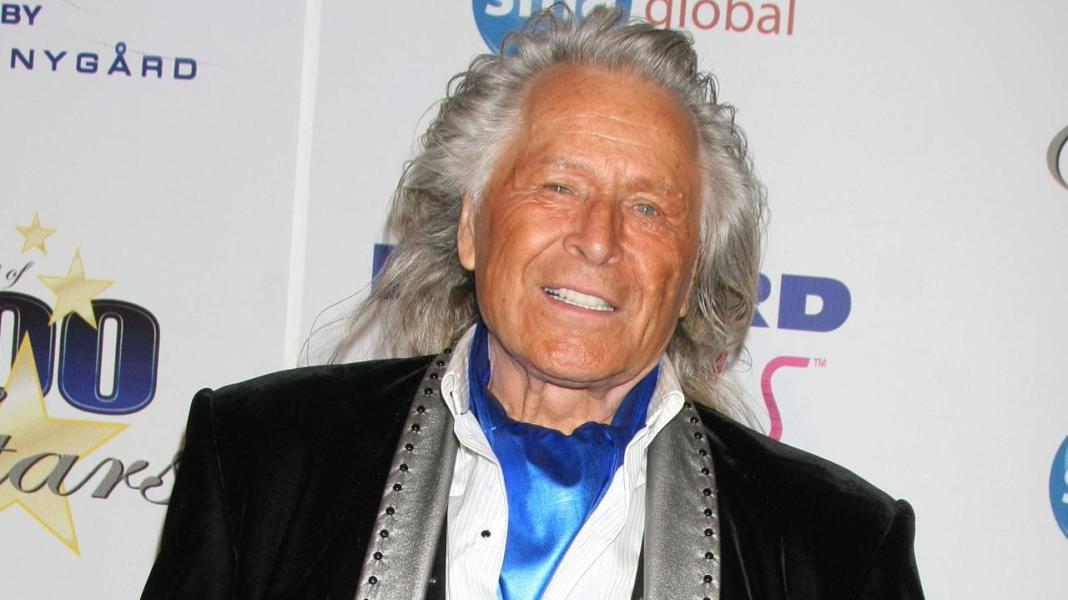 What do we know about Peter Nygard Net Worth? Finnish- Canadian fashion executive Peter Nygård made a name for himself after founding the company Nygard International. This colony is known for its impressive collection of women’s apparel. The fashion mogul has been grabbing media attention for a long time. Once Nygard made a rather bizarre statement saying that he has been reversing aging and getting younger with each day. Peter Nygard further claimed that he has taking perhaps more stem cell treatment than anybody else in the world and have been doing it for four years now. He believed that he is sort of a testimonial that this stem cell works.

While the company had earned a name for itself and become associated with it, Peter Nygard has earned a notorious name for himself after his name was associated with severe sex trafficking allegations. These allegations also include charges of trafficking a minor. The company owner has been embroiled in the legal proceedings for a long while. The fashion mogul is looking at some severe charges and the authorities are adamant on the case with so many women coming forward and making these allegations. Let us take a look at all the details regarding Peter Nygard Net Worth.

Peter Nygard Net Worth is estimated to be a whopping $900 million! Peter Nygård had to resign as chairman after its headquarters was raided by the FBI because of growing allegations against him. The fashion company filed for bankruptcy and it seems in New York on March 18, 2020. Nygård was even been sued by two of his sons on the accusation that states that  Nygard’s girlfriend has r***d them. 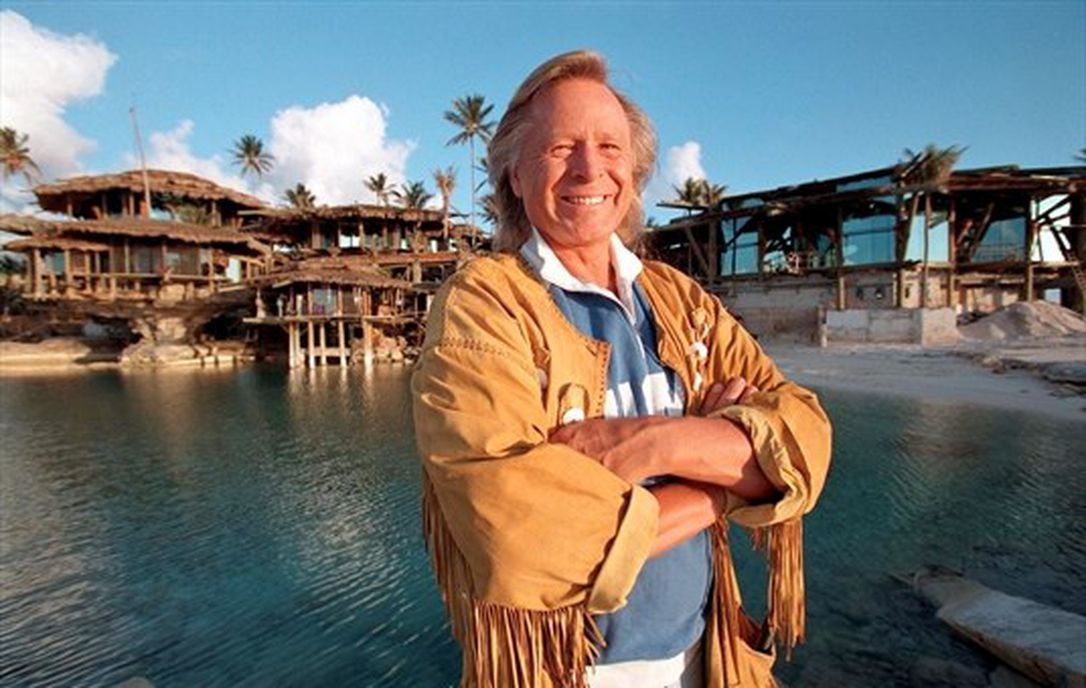 Last year it was reported that the U.S. government has requested a stay of proceedings while the high-profile criminal investigation was ongoing. Even the police authorities in Toronto have charged the notorious mogul with as many as six counts of sexual assault which comes along with three counts of forcible confinement. All of these allegations are based on allegations dating back from 1987. Nygard’s attorney has states that it will be up to the federal justice minister to decide whether the man in question will answer the Canadian charges before he is sent to the US.

Fashion Mogul Peter Nygard Is Going To Be Extradited To The US.

The notorious fashion mogul Peter Nygard has finally agreed to be extradited to the US as he faces charges of sex trafficking and racketeering. In a recent turn of events, the Winnipeg courtroom has received a consent form, which is signed in jail by Mr. Nygard, as he has agreed to his removal. The infamous designer faces a severe nine-count indictment in New York. Have a look at this gripping tale of the fashion mogul and the dark chapters it unravels. Here is the trailer given below.

These allegations claim that he has drugged and assaulted women and even minor girls as young as 14.  Peter Nygard has stated that he is innocent and has denied all these severe allegations. Brian Greenspan started that he consented to the extradition so that Nygard can contest the charges. As the US authorities state, the multimillionaire mogul has carried out a decades-long pattern of criminal actions even involving minor victims in the US, Canada, and other countries as well.

Don’t Miss Out On This Controversial Documentary Based On Peter Nygard’s Life.

Discovery + has released a brand new documentary titled Unseamly: The Investigation of Peter Nygard. Several women from all over the world have appeared in this controversial documentary to reveal some really disturbing new allegations of sexual abuse by the multimillionaire fashion mogul. 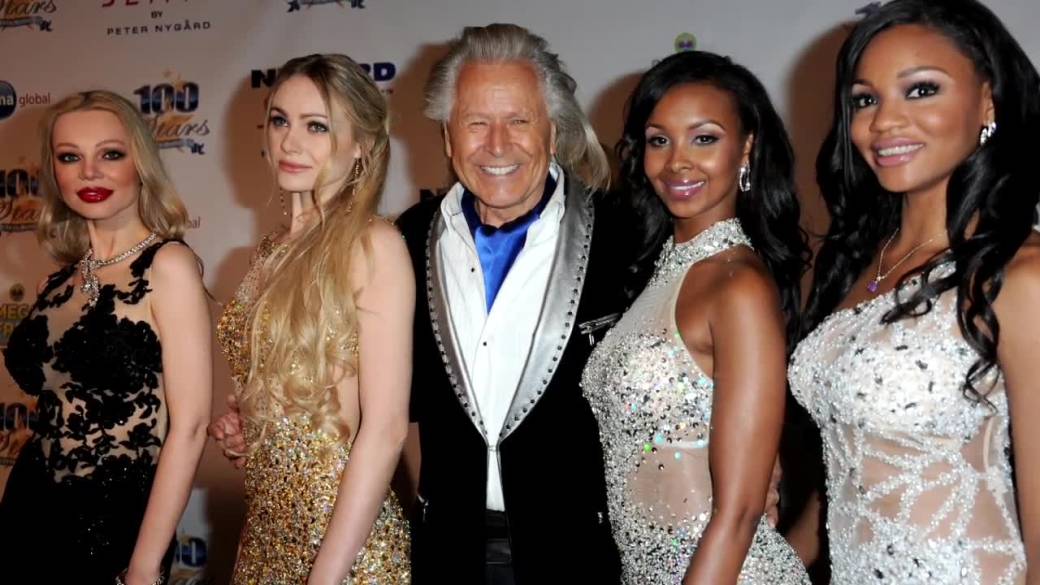 Supermodel Beverly Peele has made a huge revelation while stating that she was violated by Nygard and ended up having their child. Beverly appears in the documentary to talk about their relationship and Beverly Peele even admitted that it took two and a half months to come to terms with the fact that she now had a child with the man who had r***d her.