I am sure, just like us, you too are curious to know about Pete from Gogglebox’s girlfriend. So here we have all the answers about the relationship of the pair. Their dating history, also their current relationship status. To know and to get answers to all your questions, read along. We all are aware of the fact that Pete Sandiford rose to fame through his show Gogglebox. Recently his announcement not only left his fans astonished but also shocked. In an award show, Pete declared he is a father now. Other than that, he also confessed that he is no more single. Instead, his relationship status is changed from single to married.

Pete Sandiford was born in England back in 1994. His date of birth still remains unrevealed. He was born to Paul Sandiford and Julie Sandiford. He has three siblings. As of 2021, Pete is 26 years old. He was dating Paige Yeomans for a long time. The duo also is the parents of one kid, after dating each other for several years. The duo got married in a secret ceremony recently. This announcement left Pete’s fans, and followers astonished. Following Pete’s announcement about marriage, their social media account was flooded with well wishes and messages from fans. 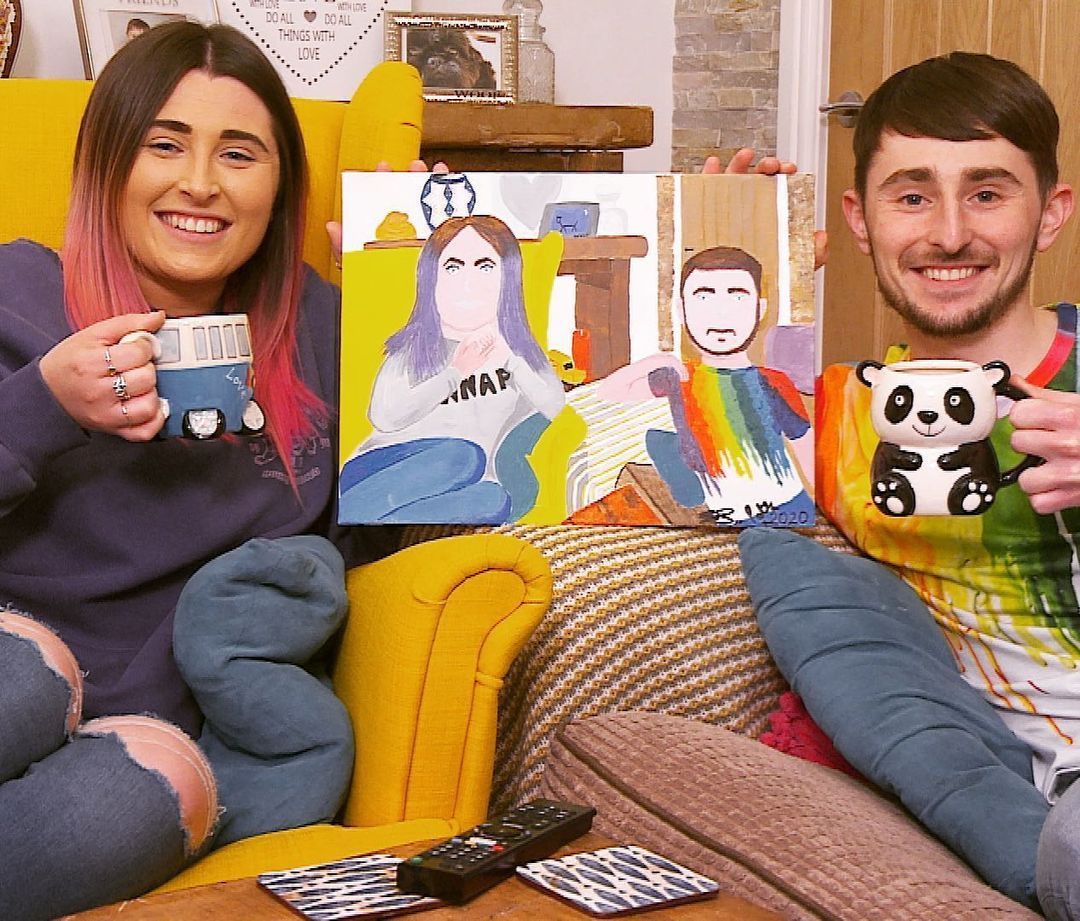 Pete from Gogglebox girlfriend in 2021

Pete from Gogglebox recently married his long-term girlfriend, Paige Yeomans, who is known as Paige Lauren on Facebook is Pete Sandiford’s long-term girlfriend. She is the mother of Pete’s first child. In a secret ceremony, the couple tied the knot officially. Paige worked as an emergency service call handler for three long years. She was based in London in order to complete her higher studies at Queen Mary University. Prior to that, she was associated with the House of Fraser in Essex. She worked with them for 2 years. She graduated and later joined Queen Mary University in 2019.

Paige has a degree in English language and linguistics. The pair met 2 years back, that is in 2019. We can trace their dating history on their social media. As the duo was quite active there and frequently posted each other’s pictures. Since the day they met, they knew they were made for each other. According to the sources, the two were in a long-distance relationship. As Paige was busy completing her studies whereas Pete was in Blackpool setting his career. During the time when the pandemic hit the world, the pair came together.

In a secret ceremony, the duo made their relationship official. Recently the couple tied the knot in a secret ceremony. Pete is 26 years of age as of now, and his girlfriend’s age is around 23-24. The pair are parents of a cute baby boy. They got engaged last year in October itself. The pair have been staying together even before the lockdown. Even during the lockdown, they have been staying together. During this time, the pair got enough time away from constant media attention and spotlight. They discovered more about each other. During this period, they came more close to each other. 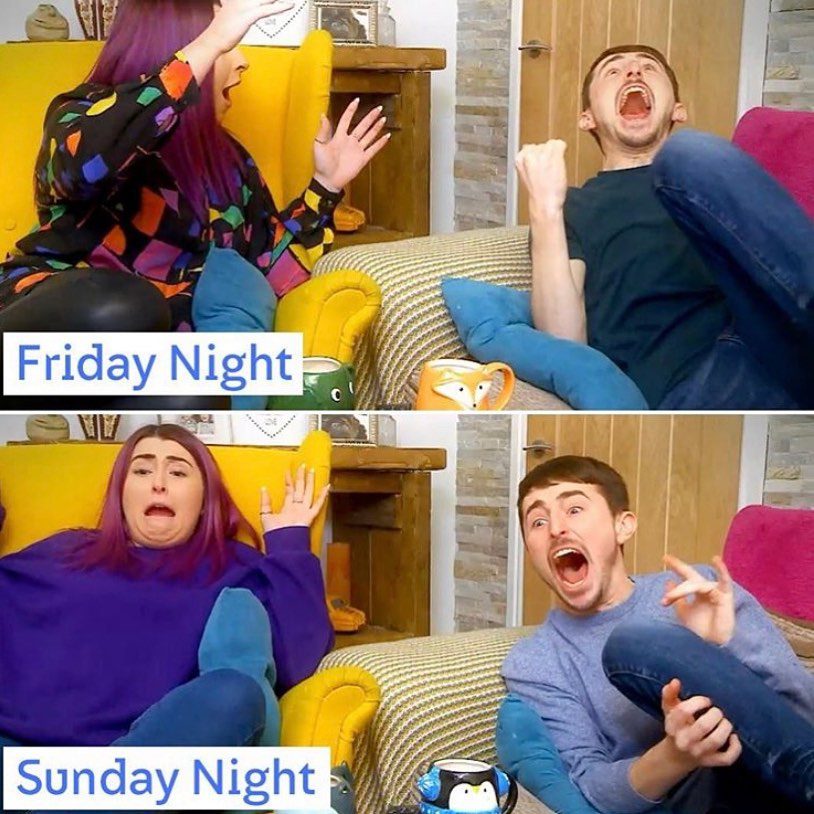 As I mentioned earlier, the pair met back in 2019. Until then, they have been together.  Pete Sandiford, along with his sister, is associated with the Gogglebox show. Pete is a comedian and TV personality. He also works with an insurance agency. In his show, the Gogglebox, he gave his fans the slightest hint about his baby boy. When he presented his pregnant girlfriend’s picture, giving her the best, he informed her that she would soon become an aunt. Following this, Pete, in an award function, declared about his baby boy.

Not only that, but he also declared that he is Mr.Yeomans, and his girlfriend Paige is Mrs. Sandiford. His declaration not only left his fans astonished but also heartbroken. He even had to face hate messages and trolls after the announcement. Still, he had many to support him. So he didn’t care about the haters. He and his wife are happy together, having a good time that’s enough for him. The duo really makes an amazing couple together. They look very adorable together and also very, very cute.