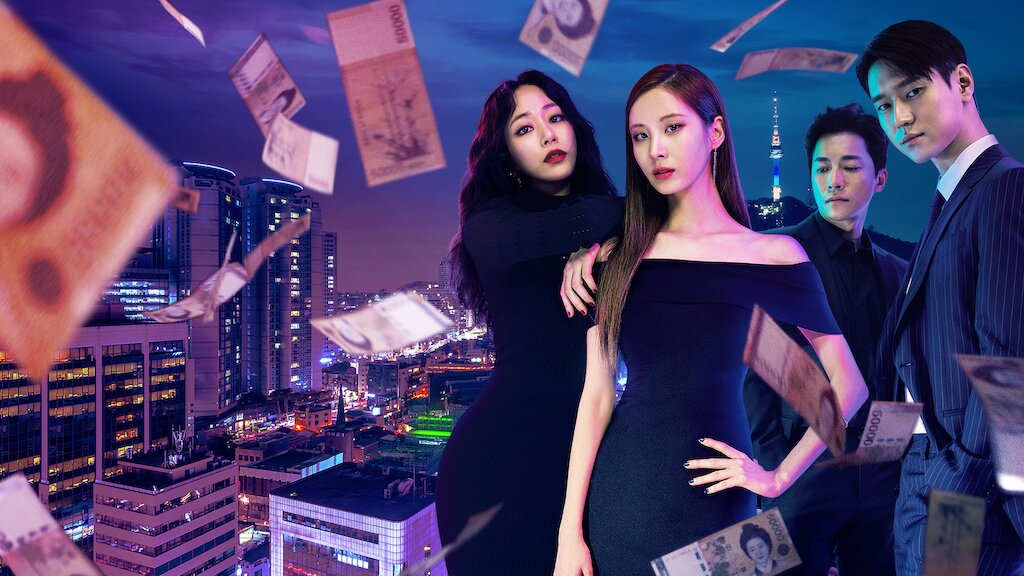 Korean Drama Personal Life became one of the alluring drama ever since its release due to the plotline and casts. The drama showcases how some secret information against the national interest was got by some con artists. Now, it is up to them as to how will they save the nation through their own techniques, capacities, and skills. Hence, they somehow form a group and decide to reveal the private life of a major conglomerate. Thus, the name of the drama also exactly relates to the show’s plotline.

Korean Drama Personal Life stars Seohyun, Kim Young-Min, Go Kyung-Pyo, and Kim Hyo-Jin in the leading role. They are respectively portraying the roles of Cha Joo-Eun, Kim Jae-Wook, Lee Jung-Hwan, and Jeong Bok-Gi. Netflix took the rights of the series for international distribution, whereas the same premiered on JTBC’s original network in Korea. Production Plans and JTBC created the series with Yoo Sung-Yeol and Nam Jun Hyuk as the director and screenwriter, respectively.

Personal Life Season 1 release date was on October 7, 2020. The drama begins with the narration about everyone having their own personal lives. A question is also put forth to the viewers that if there is really a protection of privacy when everyone shares all the personal matters and data analysis captured the same. The narrator also states about a privacy war going on in Korea. Immediately, the scene shifts to Cha Joo-Eun showing as getting married and is very happy.

However, the scene again moves back in the timeline to the year 2010. It shows how Cha Joo-Eun parents are con-artists and also uses her for the same. But, they call themselves a documentary artist. Her parents and Joo-Eun were sitting at a restaurant but was immediately hit by a car upon leaving the premises. We then came to know that the accident is completely made up by them for swindling money from the driver. Witnessing her parents and also how someone cheated them, Joo-Eun too grew up to be a good con artist.

However, the main aim of Joo-Eun is to take revenge on Jeong Bok-Gi who swindled her parents. But, it is not easy as it seems as Bo-Gi is very tough to be cheated. She also meets Lee Jeong-hwan during one of her jobs and began falling for him. The rest of the episodes is about how all the swindlers come together to defeat a corporation and the government’s sinister scheme. It also shows how each one has their own personal problems and overcomes them. 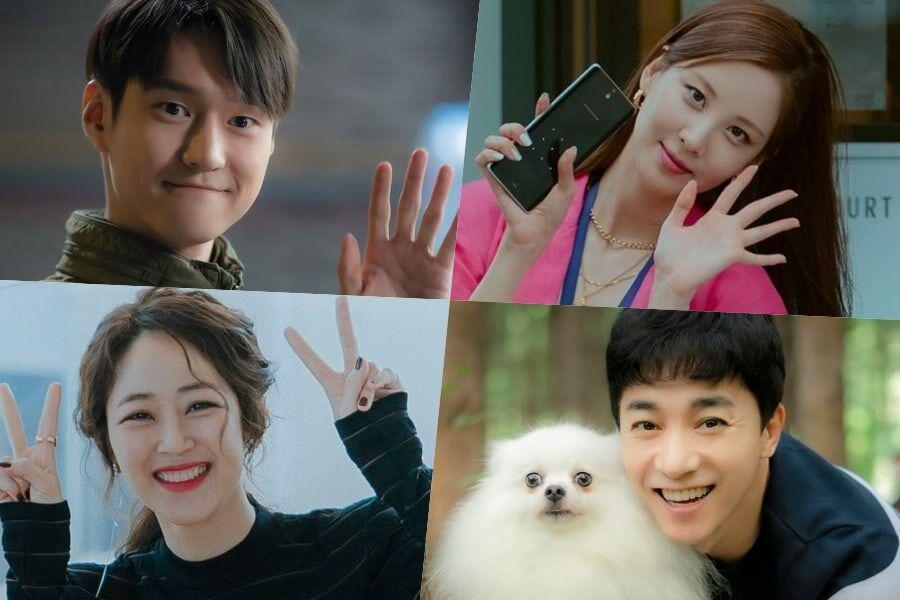 Also Read: Preview: She Would Never Know Episode 15 And 16

Personal Life Season 2 is not on the list of renewals of either Netflix or JTBC until now. There are high chances that the show may come up for the season, and its production may take place in the future. The streaming platforms or creators design the Korean dramas in such a way that there would be only one season of each drama. Likewise, there is also no knowledge or rumors that Personal Life is soon coming back for another season.

But, the finale of Private Life’s Season 1 has left an opening for another season if the creators ever decide to make the second one. Final negotiations were also nearing regarding Seoul’s new city deal and the delay of the wedding with the death of Mr. Kim. Personal Life season 2 may be back with another set of twists, deals, betrayals, and turns. Especially, it will become more interesting if inmate 4885 actually returns alive. There are also high hopes from fans and viewers that the popularity of Personal Life and the ending is good enough for bringing another season.

Personal Life Season 2’s release date is not fixed officially yet as the renewal of the season itself has not taken place. However, following season 1’s schedule, some predictions regarding the Personal Life’s season 2 can be made. The production for the first season took almost nine months. So, the development for the second season may also be nine months. Personal Life Season 2 may get a release in the latter half of 2021 if the same schedule gets followed. But, there are also matters of announcing the official renewal that is due until now.