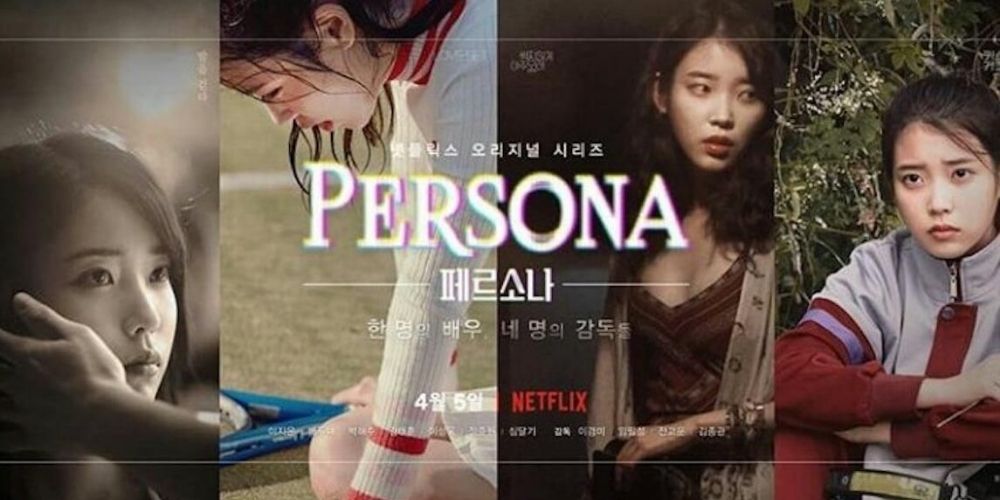 The drama Persona is one of the popular South Korean drama releases in the year 2019. The series direction and screenwriting are cover-ups by Lee Kyoung-mi, Yim Pil-sung, Jeon Go-woon, and Kim Jong-kwan. The drama is released on Netflix. The release date of the series is April 11, 2019, all the episodes are released on the same date. It is one of the most appreciated k dramas of the year 2019. Persona is also called by different names such as Love Set, Collector, Kiss Burn, and Walking at Night.

The genre will be basically around Suspense, Drama, and Melodrama. The drama is available solely on Netflix. You can easily watch the drama online if not on Netflix. There is no other app that is telecasting the drama. The drama is having a quite ok rating, not over the top it is. The season has some average response from the audience.

The drama is having a total of 4 episodes. The drama length is mediocre and interesting to see as there are different stories and aspects of life. The duration of the episodes is around 20 minutes. If you are interested in new stories and aspects of life this drama is great. If you want to enjoy a group of stories then this is perfect. I would rate Persona 7 out of 10.

The drama Persona revolves around four different stories follow up by different actors. The actors starring in the drama are IU as IU | Eun | Han Na | Ji Eun. She is the lead actor in the series. The story revolves around the four plots where she is in the main lead.

The other cast who gave their special appearance or guest appearance is Seol Chang Hee as [Man with girlfriend], Im Seon Woo as {Walking at Night}. The characters are less which makes it easy to understand the story. Having 4 different stories can sometimes be a bit confusing if watching the drama in one go as you tend to connect the previous stories too.

The drama Persona revolves around 4 different stories. Each story differs from the other. The drama has 4 episodes which have a 20-minute runtime. The first story is directed by Lee Kyung Mi. The name of the story is Love Set. The story revolves around the life of a girl who has some issue with a girl name Dona who is going to be her father’s wife. She set a tennis match with her and after losing it they start playing together. Later the bond changes and a bond of love are developing and cherishes.

The second story is named collector which is directed by Im Pil Sung. The story revolves around a woman who loves to seduce men. Also, the men can go to any extent to get her attention and love. The story is quite serious and provoking.

The third story comes with the title name kiss burn. The director of the story is Jeon Go Woon. The story revolves around two friends who develop a heated relationship with one of the friend father. They try to make a revenge plan against the father.

The last story is walking at Night written by Kim Jong Kwan. The story revolves around the life of a man who misses his former love. He sees a dream where he fulfills all his dreams with the love of life which remains unfulfilled. The drama has 4 different stories with different plots and genres. They put on some serious issue forward which makes it different from other dramas. 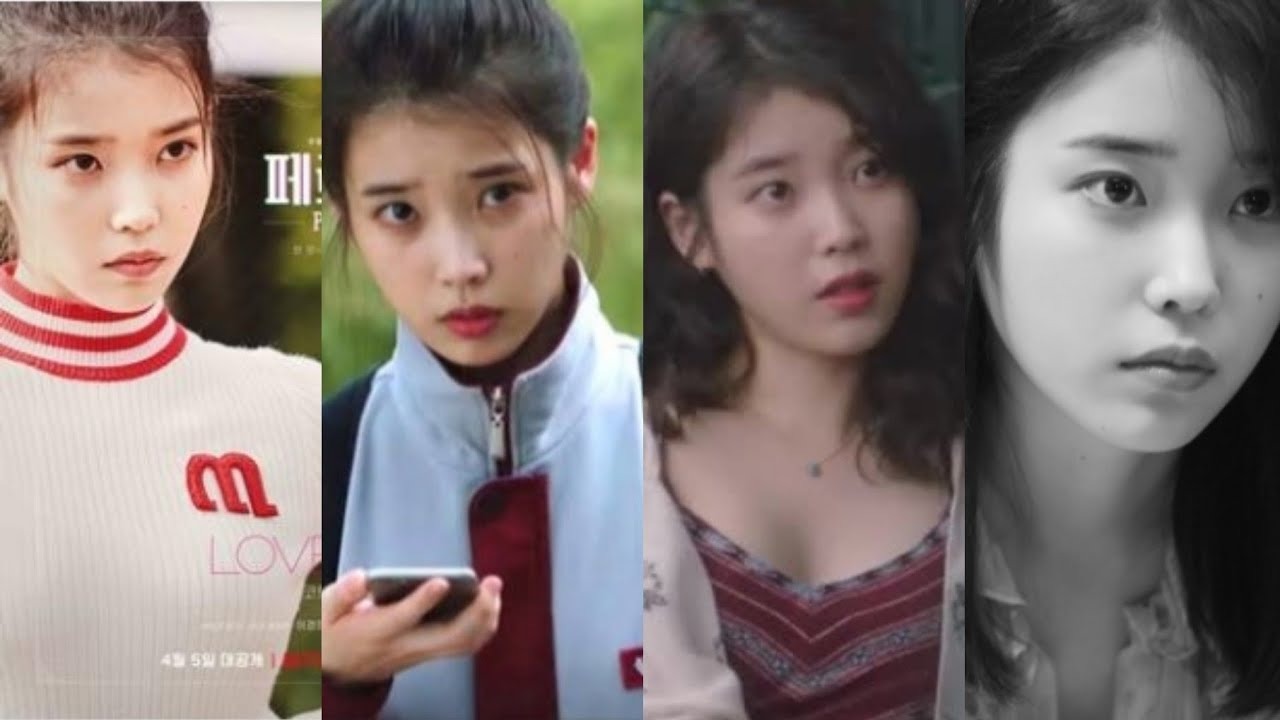 All Episode Overview of Persona

After the game, she pleads with her father not to marry Doona. This leads to a heated and hated relationship with Donna and goes on the tennis court. After this Doona and IU have a tennis match. This match becomes a pride court where IU fights for her respect. They both bet over the match. Winning the game by Doona which is 4-0 they learn to respect each other. Later when the match ends it begins with a new understanding for each other.

This is a straightforward small film and it is short around 20 minutes. The drama is base on how love develops between the one who once has a bad relationship. It is a matter of time and how it is spent and how people see each other which decide how the bond grows. How a hated relationship ends up on an understanding and loving bond.

The second story is named Collector which is written by Im Pil Sung. The second story is base on the tale of love and obsession. The initial scene starts from the surreal scene where a man is breaking a chair and staring from a distance. The scenes end up in the present day where a woman and man are meeting subsequently and are into dating each other. It is seen that the man is trying hard to impress the woman and tries different things.

The woman acts differently before him and starts yawning too in between. He tells her how much he is waiting for her and spills his heart out. The woman is seen yawning again. The man tells her if she wants love she needs to put in the effort. The woman is someone who seduces a man and the man gets into the traps and leads to do anything for her. Also, the story put on some serious questions on a different aspect of life. This gives out a wide perception of love, obsession, and passion. 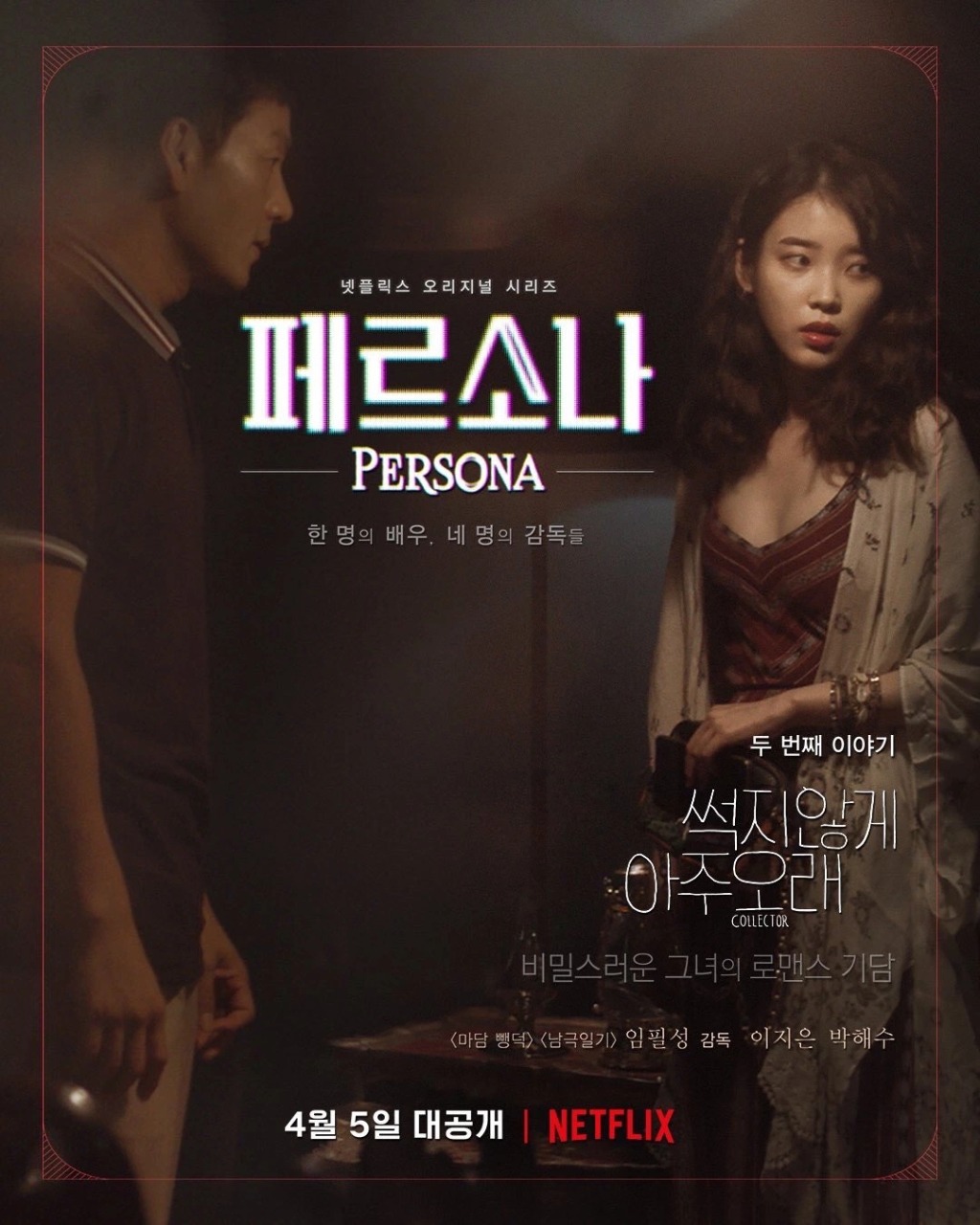 Episode 3 of Persona is named Kiss Burn, it is pen by Jeon Go Woon. The story revolves around the girl who is arriving at the farm. She has a friend whose name is Hye-Book. His father dismisses her and asks the girl to leave. She wants to find her friend on the farm. After that, she sees her hiding in the backyard of the house. She finds her and sees some marks on the body. Then she investigates her and finds out that she has a passionate night with a boy.

Hye- Beok tells her about her mischievous desire for love and passion. They both planned to fire on the farm. The episode ends on the note where the friend is pondering over what the future hold will and what happens right now. They both hold a grudge for the father of the friend as he is quite dominating and rude. This makes them both hate him and hold a grudge and lit the farm to save them. The revenge is quite unreasonable which can be witnessed in the drama.

The last episode of the drama Persona is written by Kim Jong Kwan and is the title Walking at Night. This is completely shot in white and black form. This is the episode where it talks about a deceased woman and her partner living in a dream. The episode starts with a dreamy white and black background opens in an empty street. The woman and man are living the moment by walking together. There are so in love and unaware of others.

They discuss love future about life and everything that moment was one special moment for both of them. After the walk, the woman tells the man that she is dead and it makes the man cry. He realizes that he is dreaming about this and this will disappear anytime. In the end, the man and woman share the final hug and embrace each other. After this, the man wakes up and remembers it. This is one of the most beautiful episodes of the series which portrays the unrequited love the feelings of both the person involved. The episode is beautiful and quite emotional too.