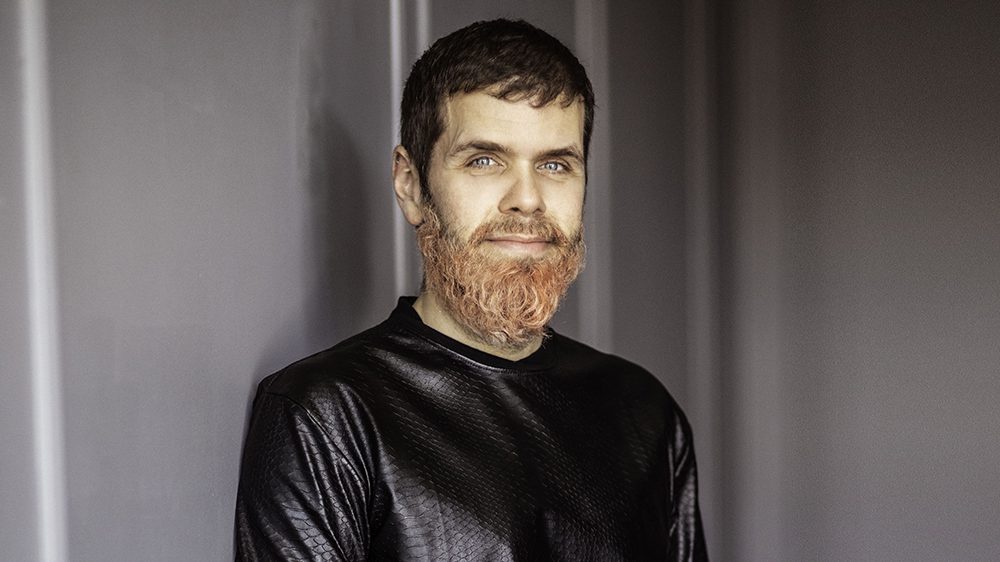 Who is Perez Hilton? Mario Armando Lavendeira Jr. who is popularly known by the name Perez Hilton was born on 23 March 1978. He is a well-known blogger, columnist, and media personality in America. He is especially popular for covering gossip items about various celebrities in America. Perez also posts tabloid photos which contain his own captions and doodles and are incredibly loved by his readers. Although he is popular, there is also a lot of controversy surrounding his blogs. His blogs are not liked by many due to their attitude and their tendency to oust closeted celebrities and expose them.

Perez’s blog is not the only thing that makes him famous. He also has four books to his name. Apart from writing and blogging, he also has a popular podcast with Chris Booker. He is also quite active on YouTube and has two channels on the platform. Moreover, he has also acted in two off-Broadway shows. He is in every sense a true celebrity influencer. His blogs are known for increasing the coverage of celebrities in the media. Once any celebrity is mentioned in his blogs, their media coverage skyrockets, and gossips begin to take place. For this, he was even dubbed as “the original celebrity social media influencer” by BroadwayWorld in 2018. 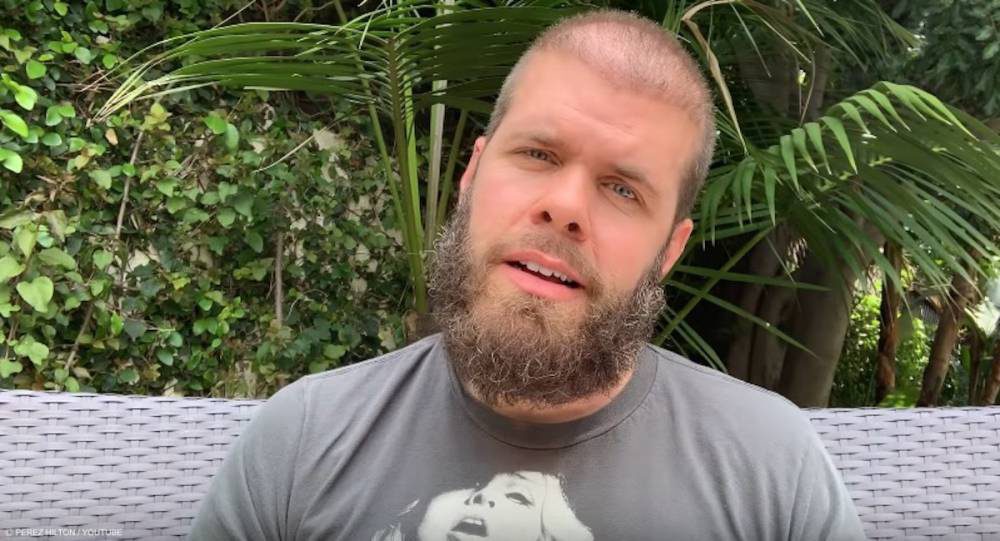 Also read: Jordan Belfort Girlfriend: Who Is The Author Dating In 2021?

Perez Hilton was born Mario Armando Lavendeira Jr. in Miami, Florida. From his name, one can guess that his parents had Latin American descent. He was born to Cuban parents. He spent most of his childhood in Little Havana and Westchester in Florida. Growing up, he attended Belen Jesuit Preparatory School in Miami. This was an all-boys Catholic school. Perez was always interested in acting, and he aspired to be one. He graduated from the school in 1996. After his graduation, he received a lucrative scholarship to New York University. He then moved to New York and graduated from the university in 2000.

Due to his childhood interest in acting, after his graduation in 2000, Perez tried to pursue a career in acting. This was before he started blogging. Years later, after his successful career in blogging, Hilton said that he started blogging because it seemed easy to him and came naturally. He had originally started blogging as a hobby and didn’t think that he would pursue blogging full time. His blogs, in the beginning, were just online journals and diaries, but later, when he launched PerezHilton.com, he began to focus on celebrities. He later told in an interview that he did so because he finds the lives of celebrities and public figures entertaining.

Perez normally blogs on celebrity gossips. He involves celebrity award shows, clubs, and private events that he had attended in his blogs. It can be said that he has an affinity to certain celebrities and has a vendetta against some due to his blogs about them.

Hilton’s blog is also well known for its stand against discrimination. He calls out celebrities and public figures in his blog for their wrong behavior. For example, when Isaiah Washington from Grey’s Anatomy made homophobic remarks, he called for the firing of the actor from the show. He is also known to promote his favorite musicians in his blog through the “Listen to This” category on there. 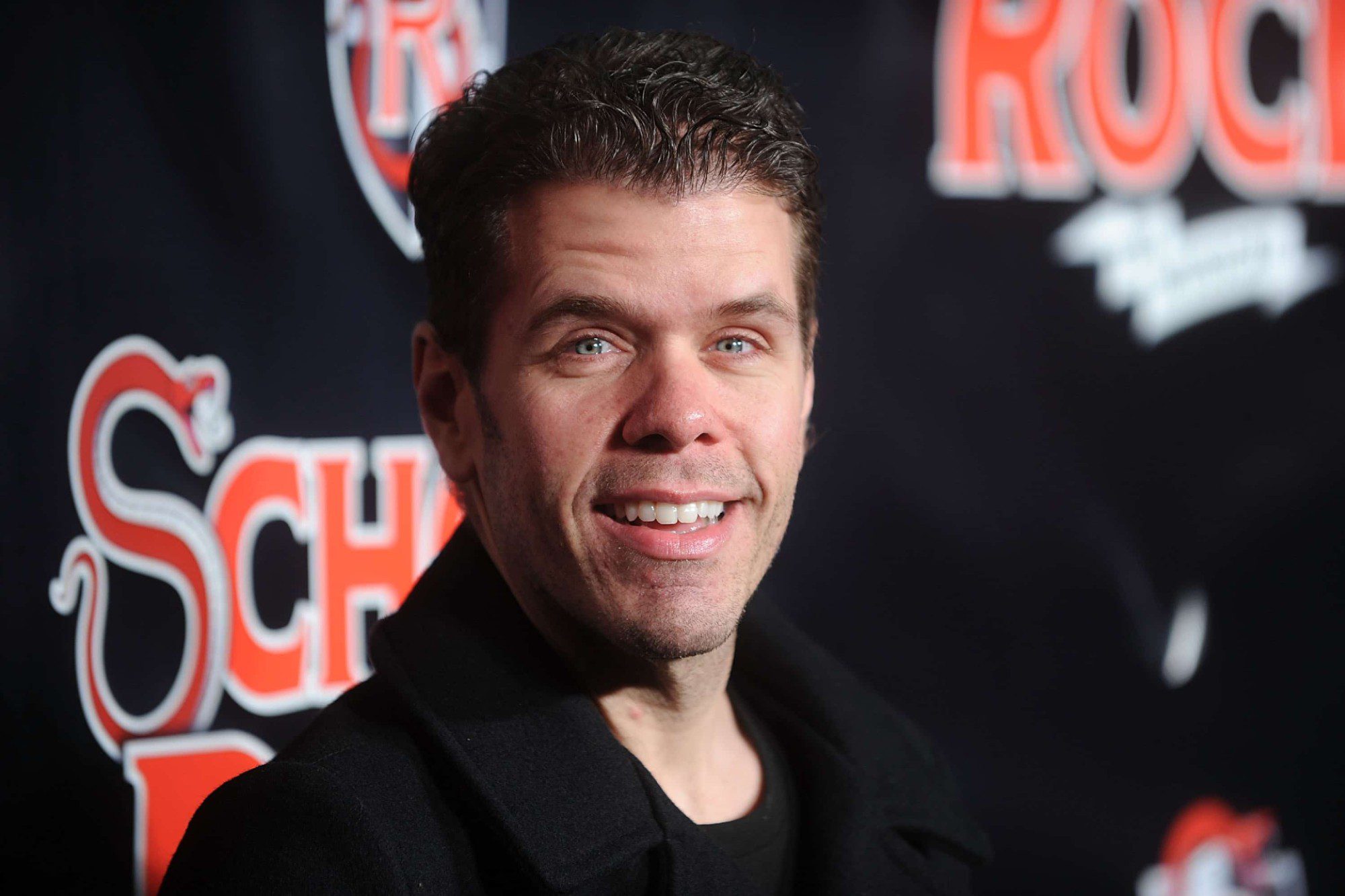 Who is Perez Hilton Dating?

Perez Hilton came out as gay a long time back. His dating history is not well known to anyone, so it is difficult to know who Perez is dating. But according to most sources, Perez is currently not seeing anyone and is single.

He said in 2020 during an interview that the baggage that comes with celebrity blogging has followed him in his personal life too. He said that most gay men don’t like him just because of his professional life. Likewise, he said that he had been a great partner in his past relationships and that everyone deserves love and companionship. But Hilton accepted that because of his profession, it is really difficult for people to date him and carry the baggage.

In the same interview, he also revealed that he hadn’t had sex since 2016! Hilton said that despite all this, he is happy and doesn’t feel deprived of anything. 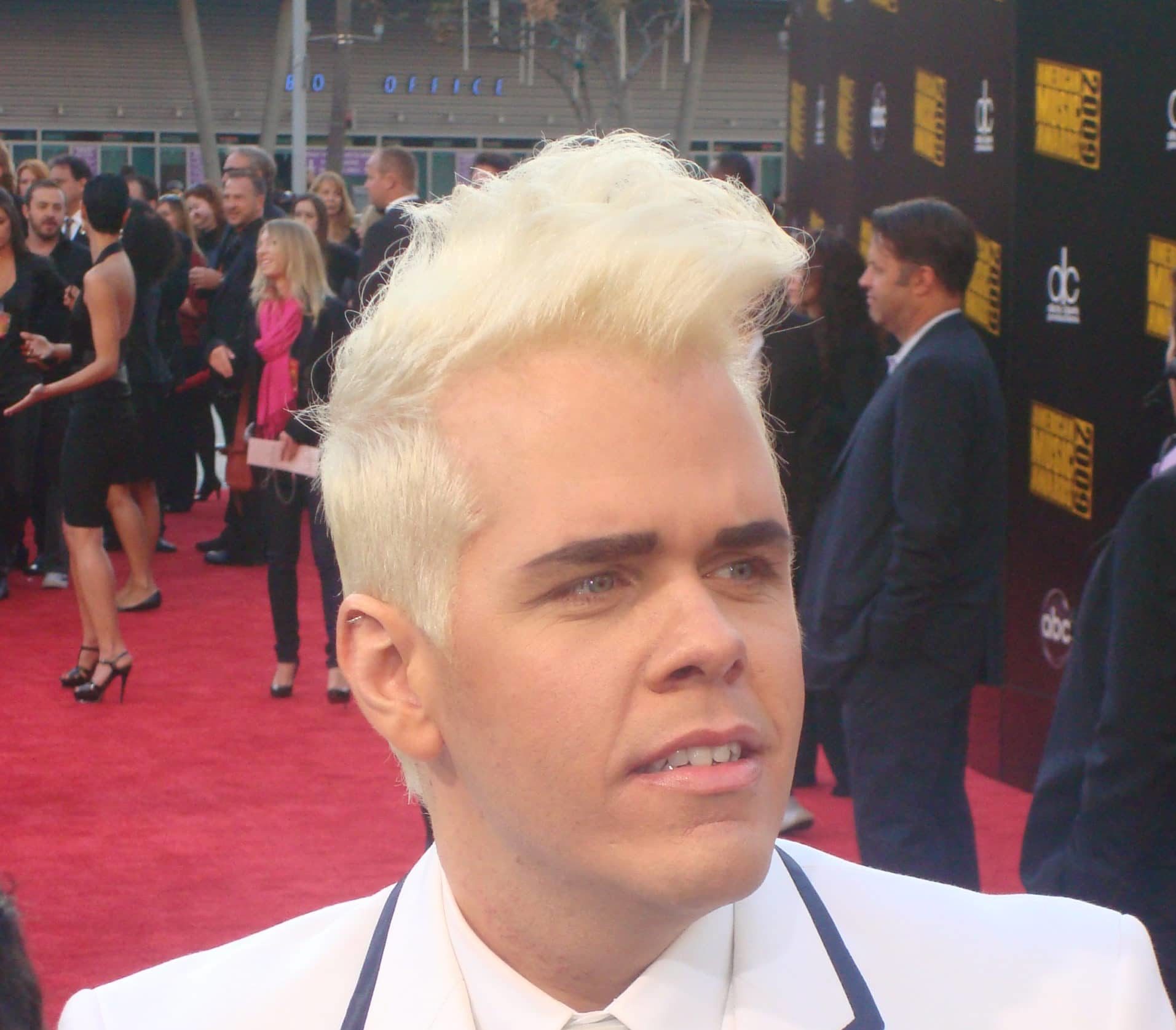 Also read: Who Is Sarah Hyland? Dating History Of The Actress