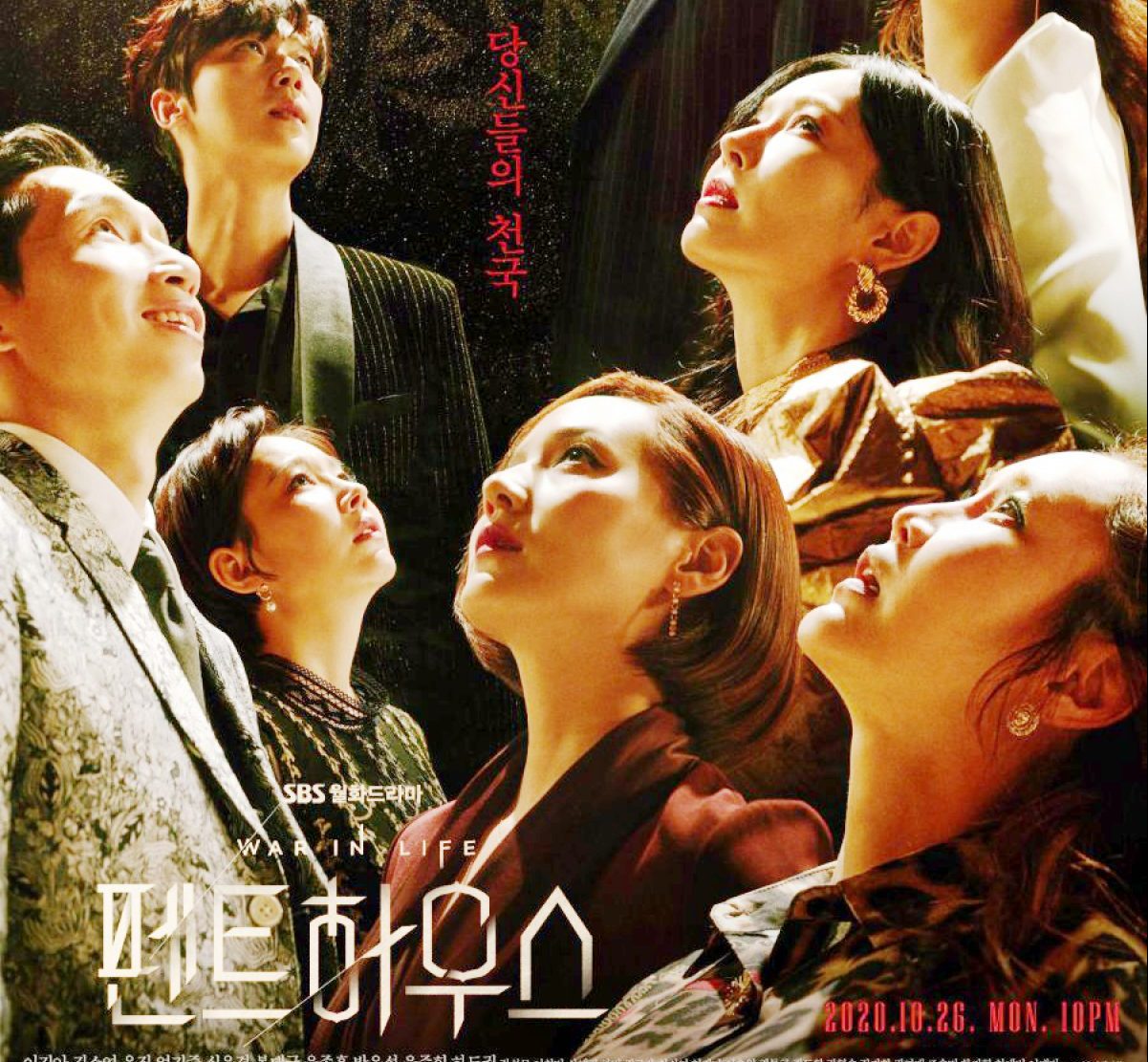 Korean Drama The Penthouse surely caught the eyes of the public from its bullying, teen romance, murders, secrets, and major plot twits. The finale of each episode leaves the fans with jaw-dropping curiosities. No doubt, the drama managed to occupy the eighth rank among the top fifty television series of Korea. Now, let’s get into the details of the upcoming season of the show, The Penthouse Season 3.

The Penthouse Season 3 renewal status is a green light one as we already know. The adaption for the series already took place way back in last year with a huge success rate for the first season. The Penthouse has managed to return for two more seasons after the finale of season one due to its soaring popularity. Season 2 and Season 3 renewal took place at the time. Currently, season two is running and is coming to an end in the last week of March. The Penthouse Season 3’s official renewal took place on November 24, 2020. However, unlike season 1, The Penthouse season 3 will consist only of twelve episodes.

There will be twelve episodes for The Penthouse Season 3 as revealed earlier. But, it may also get thirteen episodes like season 2. The Penthouse season 2 was also supposed to consist of only twelve episodes but has thirteen episodes. Furthermore, there are reports that there will be a slight change in the airing date. Season 3 will air only one episode every week unlike its previous seasons premiering two episodes every week.

Also Read: KDrama ‘Revolutionary Sisters’: What We Know So Far

The Penthouse Season 3 storyline is still kept under wraps. There is no knowledge or information regarding the same. Moreover, The Penthouse season 2 is still running which makes it impossible for guessing as to what season three will entail. But, the series also tends to leave the viewers with great curiosity and interest. The audience and viewers will also get many surprises and plot twists in The Penthouse season 3 just like all its previous seasons. The Penthouse season 3 may entail all the revelations of Joo Dan Tae and Cheon Seo Jin. They will receive the punishments of which they are fit. Furthermore, it may also showcase what will happen with all the characters. Everyone has their hands in one or the other for concealing murders, killing someone else, or collaborating for their own personal gains. In the end, every one of them is guilty of something.

Preview: This Is Us Season 5 Episode 11