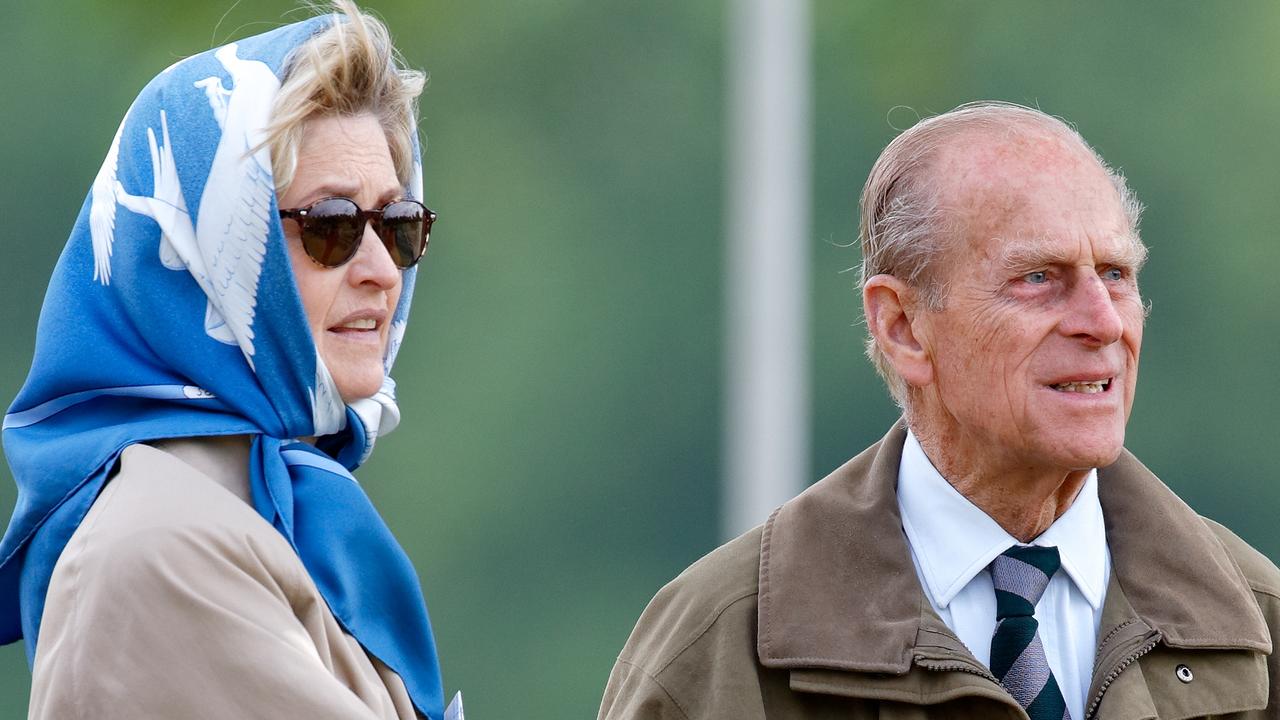 It’s time to say a last goodbye to the Duke of Edinburgh. Prince Philip bid adieu to the world on the 9th of April 2021. This Saturday, on the 17th of April 2021, we will witness a ceremonial funeral with bands and military and 30 guests coming to offer their wishes. Buckingham Palace mourns with the rest of the world for the 94-year-old monarch at Windsor Castle as announced. Quite recently, Buckingham Palace also released the 30 names close to the family attending the funeral. It contains a number of high-profile names and is adjusted to 30 due to the ongoing Covid-19 pandemic. But one guest name has caught the eyes of everyone and left everyone guessing.

Penny Knatchball, a British noblewoman, will also be attending the funeral as the very dear friend of Prince Philip. Her name is making rounds for the people. She has been close to the royal family and, most importantly, to Prince Philip. What was her connection with the Prince? Did they really share some affection with each other? Was there really an affair? Everything is covered right here.

Who Is Penny Brabourne Exactly?

Penny Brabourne, formerly known as Penelope Knatchbull and today officially as Countess Mountbatten of Burma, went through a number of name changes. She was also known as Lady Romsey and later Lady Brabourne. She is the only daughter of Marian Hood and Reginald Eastwood and is married to Norton Knatchbull, the 3rd Earl Mountbatten of Burma. He is the grandson of Louis Mountbatten, Prince Philip’s uncle, and is the cousin of Prince Charles. Penny Brabourne is one of the carriage driving partners of Prince Philip from their heydays and one of the outsiders close to the Royal family.

The Relationship Between Prince Philip And Penny Brabourne

Prince Philip and Penny Brabourne were warm friends who shared a love of riding with each other. Their close friendship began with Prince Philip teaching her to ride a carriage drive in 1994. They hung out riding on motorcycles to the Royal Windsor Horse Show, and many other riding shows very much often. Most recently, she was the one behind Prince Philip getting his driving license back after an accident in 2019. 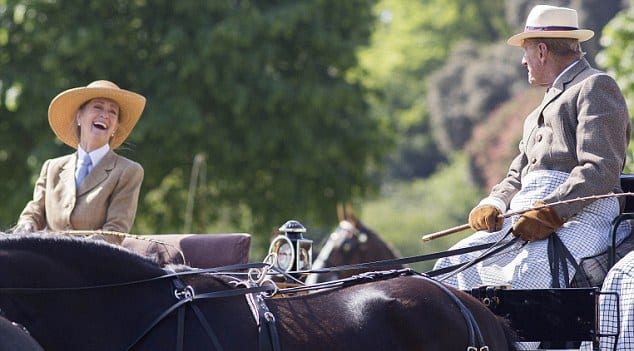 There was a time when Penny used to visit Wood Farm regularly after Prince Philip’s retirement in 2017. It is a cottage on the edge of the Sandringham Estate in Norfolk. She used to be a part of all their functions and shared happiness and sorrow with Phillip and his family. If Prince Philip took names to invite anyone, it would end with Penny always being involved in one of them when Prince Philip and Queen lost their daughter Leonara tragically at the age of five due to cancer. She was there for them and supported them through dark times.

When Norton had an affair with a  Bahamian fashion designer, he left Penny for good. Even though he returned, it didn’t matter much to Penny. She all on her own took over the Broadland’s estate. Then moved on to turn it into success in turn proving the fact why she is Prince Philip and Queen’s favorite. Even she came up with the fact that Charles and Diana are perfect for each other.

Like we mentioned above, after his retirement, Prince Philip visited the Wood Farm and met Penny all the time. Their affair rumors spread in the air when a lengthy conversation between them got leaked into the press just like that. But yes, it was a rumor, after all. There is no proof. There is no confirmation on whether Prince Philip was cheating on the Queen or not. They just stood there strong enough and once again got questioned on her invitation for his funeral. 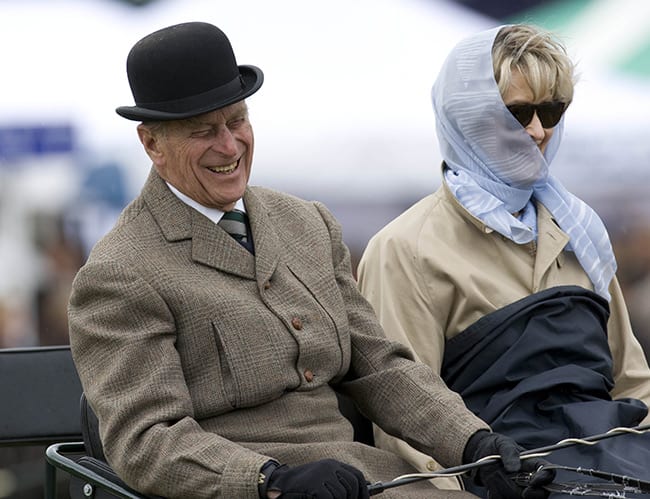 Prince Philip and Penny were surely great friends. They shared a lot of interests, especially with their favorite riding spot. The same interests and care for each other are what brought them closer and thus their families. On the other hand, she recently accompanied the Queen in a car at the royal party. There are speculations it’s the Duke who must’ve wanted her friend to be there. Their years of friendship are taking the last goodbye. Thus the reason she is invited whole-heartedly by the family.