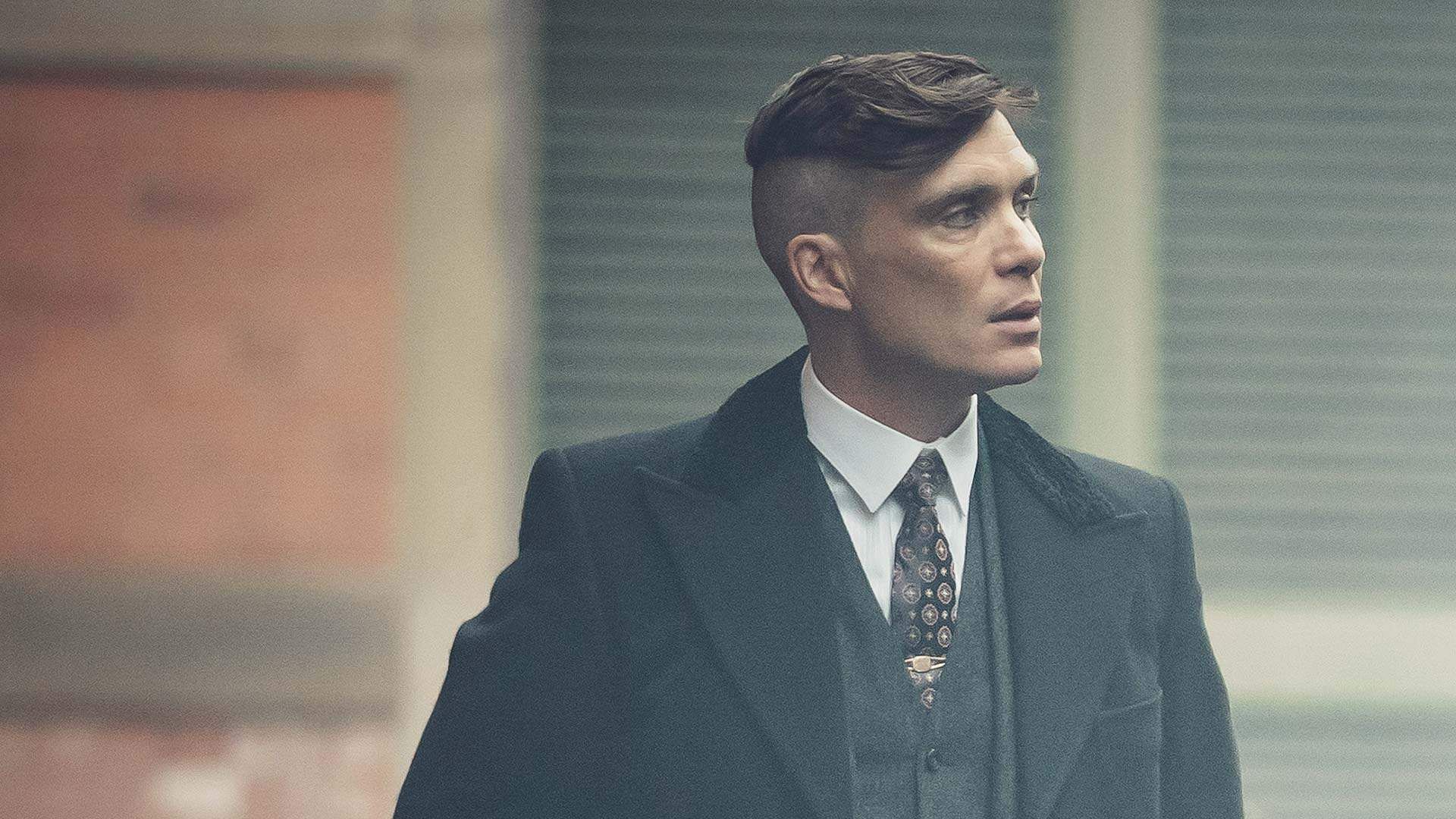 Peaky Blinders has rocked all of our fantasy worlds since the time it came on our screens. Of course, this show is so full of drama as well as action that fans could not ever get enough of it. The series has completed its 5 seasons till now, and everyone is waiting for the sixth one to drop out. Even the process of filing had started on the show, but then recently, a piece of unfortunate news has come to light. It has been reported that the process had to stop and shut down for a while. This time it was again because of the issue raised by Corona Virus. It was after w crew members in the filming of the show has come back with a COVID 19 false-positive test. There are various security measures as well as guidance issued by the government in order to ensure the safety of all pupils on the set. Following that, this production worker took an NHS test.

Later it was directed to them that they should isolate themselves along with anyone who has ever come across them. Although, there is not much to worry about because it has been confirmed that the production is going to reset to its normal state pretty soon. It will happen as soon as the results come out negative. This piece of news was released into the media by a spokesperson for Peaky Blinders. They said that the crew, as well as the vast members, had to shut down filming as a false positive test came forward from the member of the crew. They also disclosed how this member later took an NHS test.

This was why it was compulsory for any person who had come across them or in contact with them to isolate themselves from the public. The spokesperson also said how the safety of every member of the team of Peaky Blinders is of utmost importance to them. Later after a few days, they came forward and greeted the media once again with the happy news that the NHS test has come out negative and everyone is safe to hit the set once again. 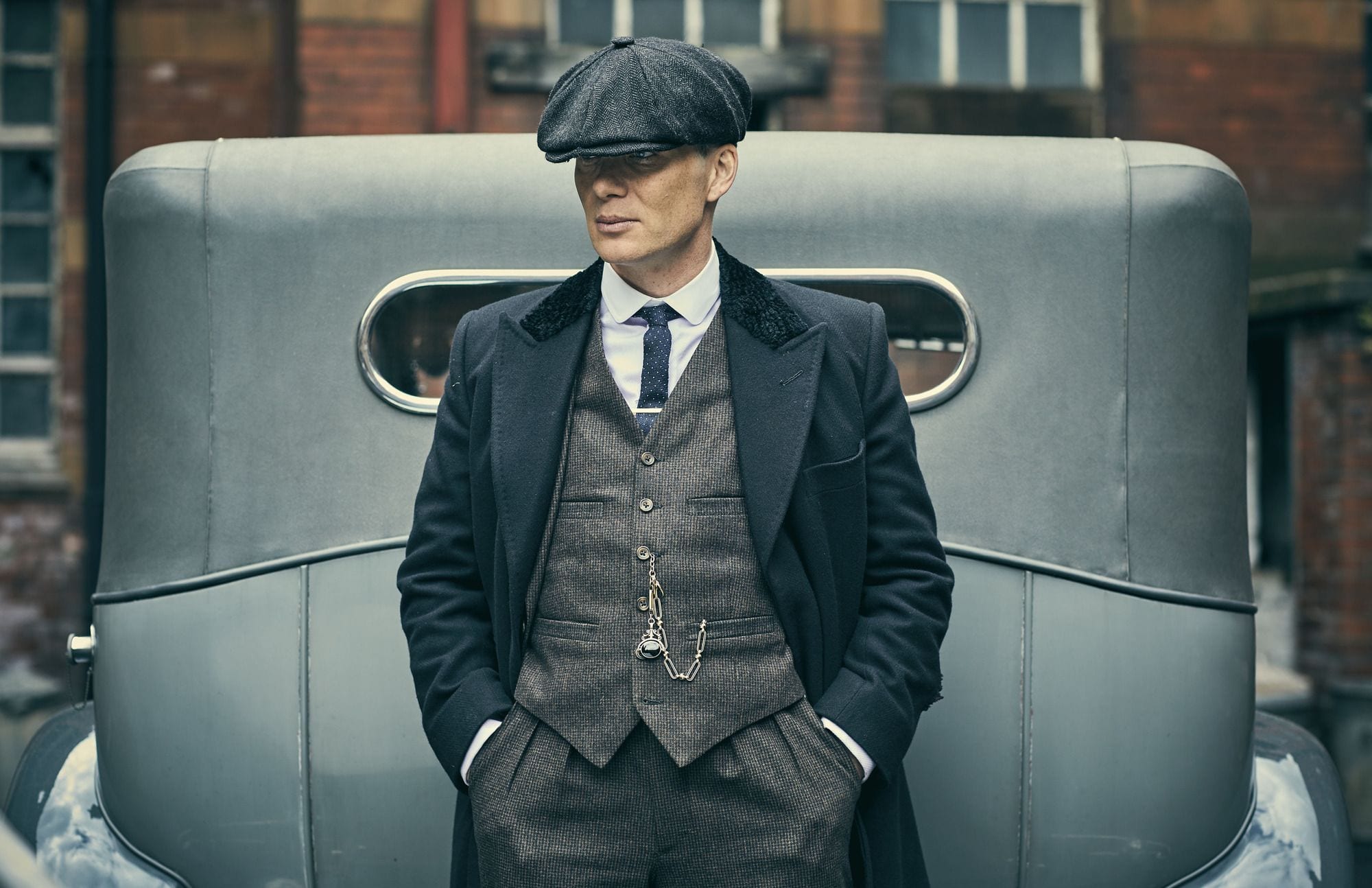 A still from Peaky Blinders

Obviously, this is not the first time that the fans of Peaky Blinders have experienced such kind of delay in production. When the pandemic started in 2020, the show also paused filming for a brief period in time. Later in January of 2021, the cameras started rolling again for Peaky Blinders season 6. The latest news about the show has revealed that actor Stephen Graham is also going to join the cast. He was spotted in a costume earlier that only a cast member of Peaky Blinders is supposed to wear. Then later, Steven Knight had to step forward in order to explain Graham has really been lined up for a role in the upcoming installment. All this while, there is no news regarding Polly Gray. We do not if we are going to see the character once again. It is because of the unfortunate death of her actress, that is, Helen McCrory, due to cancer earlier this month. The new installment of Peaky Blinders is scheduled to drop out on BBC One.

All this while, there is so much to explore in Peaky Blinders season 6 that fans are anticipating is return from the bottom of their hearts. Even the creator of this series, Steven Knight, is mum on what all concepts can we expect the show to portray in the next outing. But this fact does not mean that we can not have a bit of look into the upcoming season and what all it holds for us. Peaky Blinder’s season 6 release date can be expected in the latter half of 2021. But taking the worst into consideration, the latest we will get the new season is in early 2022. Keeping the fact in mind that production on the series has already completed half of its journey as it started back on the 28th of January 2021. On the other hand, various other images from the set of Peaky Blinders have revealed that Michael Gray and Shelbys might have a combat in the form of a cold war as they both don’t hold the same views.

Also read: Peaky Blinders Season 6: What Is The Current Update In April 2021?