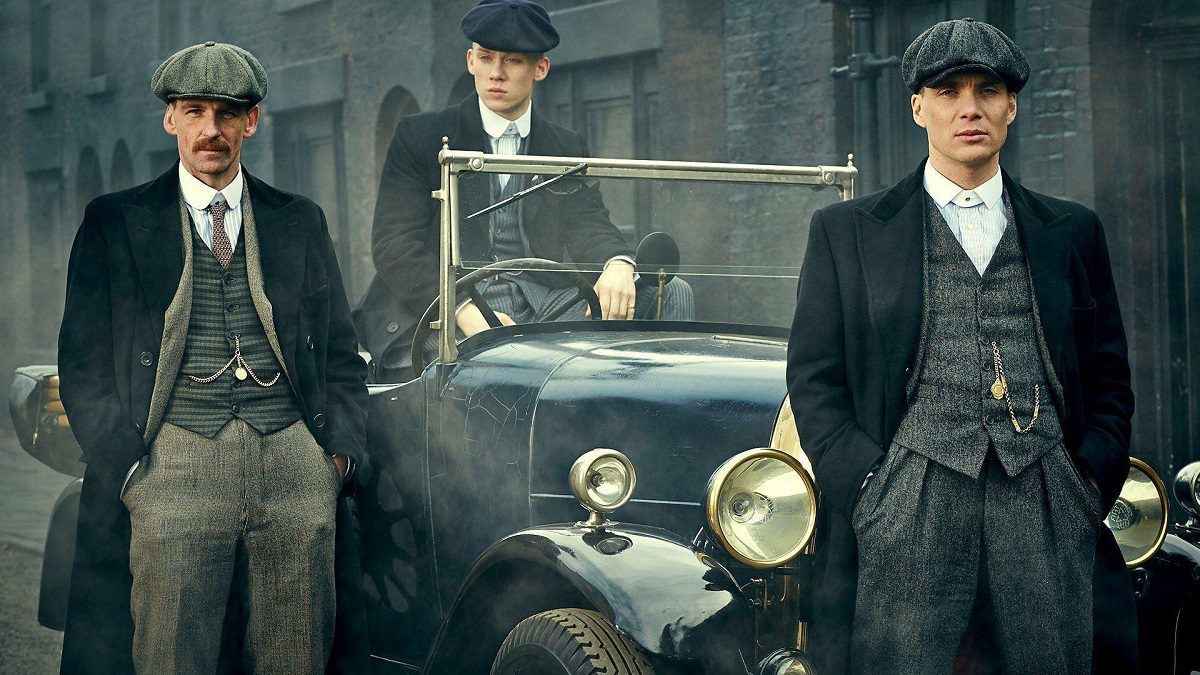 Peaky Blinders fans, how are you doing after the release of 2 episodes of the last season of your favorite show? Yes! The series is coming to an end. Birmingham’s criminal gang series had the telecast of the first episode of season 6 on the 27th of February 2022. The second episode was telecasted on the 6th of March on BBC One. The two episodes are already winning the hearts of the fans. Thomas Shelby is back in the business with his brothers. The episodes are receiving so much love from the audience. If you have not started watching Peaky Blinders yet, we recommend you to watch it right now!

Episode one of the season began with a bang. More mysteries are spilled off. Thomas Shelby is in a much more powerful performance and we can expect a lot more to happen in the further episodes. Fans are enjoying the latest episodes and are curious to know the release date of the next one too. Do not worry we will reveal the release date.

Watch the trailer of Season 6 of Peaky Blinders here.

Peaky Blinders fans in the United Kingdom have the privilege to stream the episodes at the same time. This is because BBC One network is exclusively available in the region of the United Kingdom. The third episode of season 6 is going to air on the 13th of March 2022 that is falling on Sunday. The third episode is titled ‘Gold’. The running time of this episode is 45 minutes approximately. The scheduled time of episode 3 is 9 p.m. GMT. Netflix users there is not much time left for the episodes to drop on your online streaming platform. The episodes will drop by April 2022. 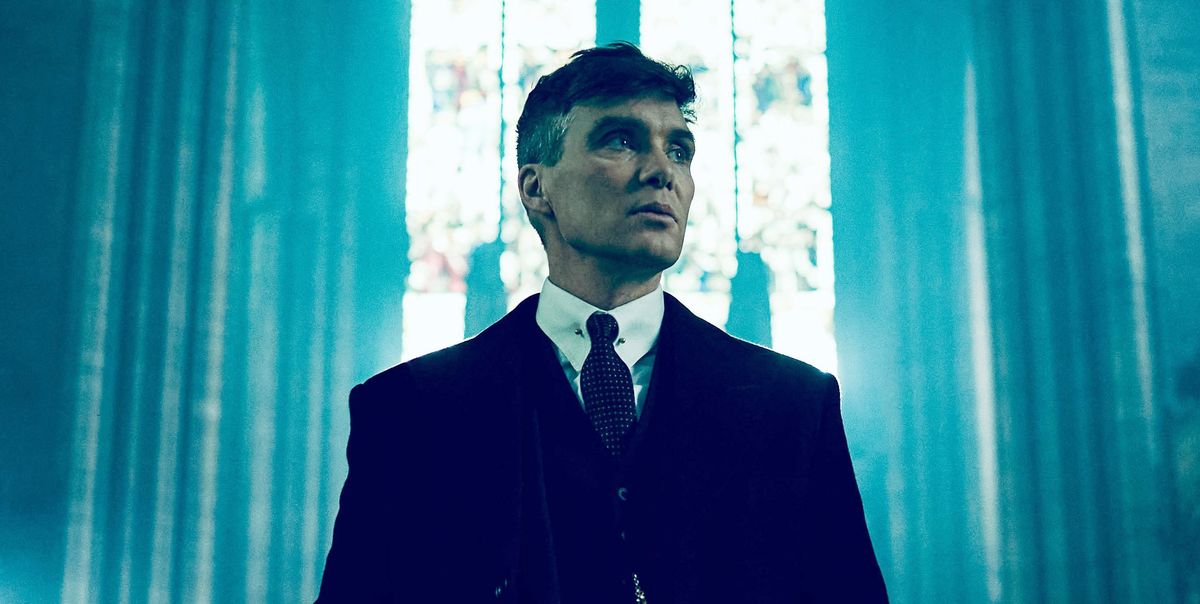 Australian fans of Peaky Blinders get ready as the third episode of Season 6 drops soon. The third episode will stream on the 14th of March 2022. The timings are 8 a.m. ACT. This episode is expected to be very interesting. You can stream to BBC One network in Australia through online streaming platforms or if you are a Netflix user, you will have to wait a little bit more for season 6. 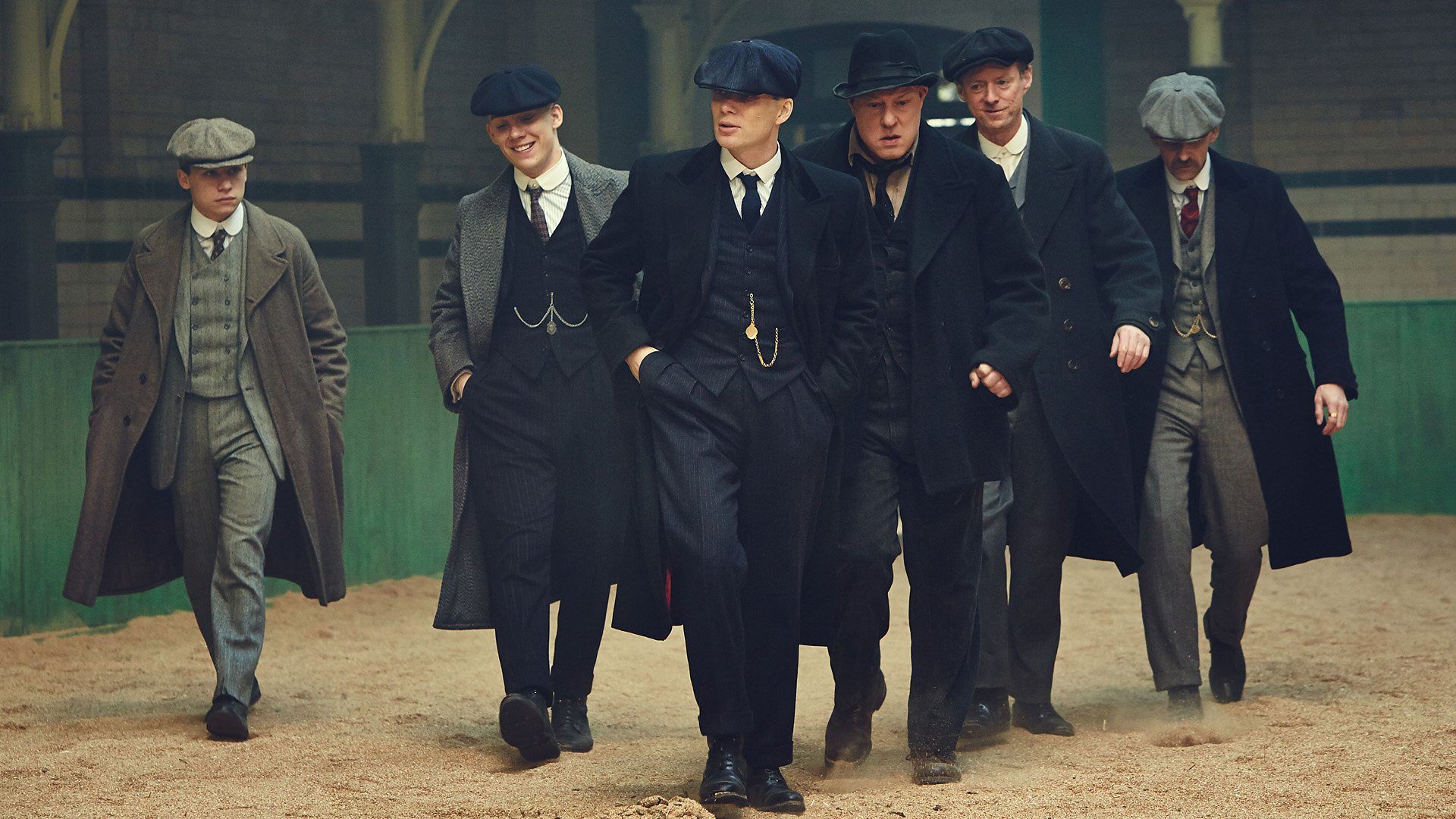 Even if you can not stream the episodes right now, you can binge-watch the previous seasons on Netflix and take a look at the recap.

The craze in fans for this show has no words. The third episode of season 6 is the mid-way to the final. So, the fans can expect a lot to happen in this episode. More thrill, more action, and more suspense. Fans are happy as well as sad because one of their favorite ancient crime shows is coming to the end of its series.