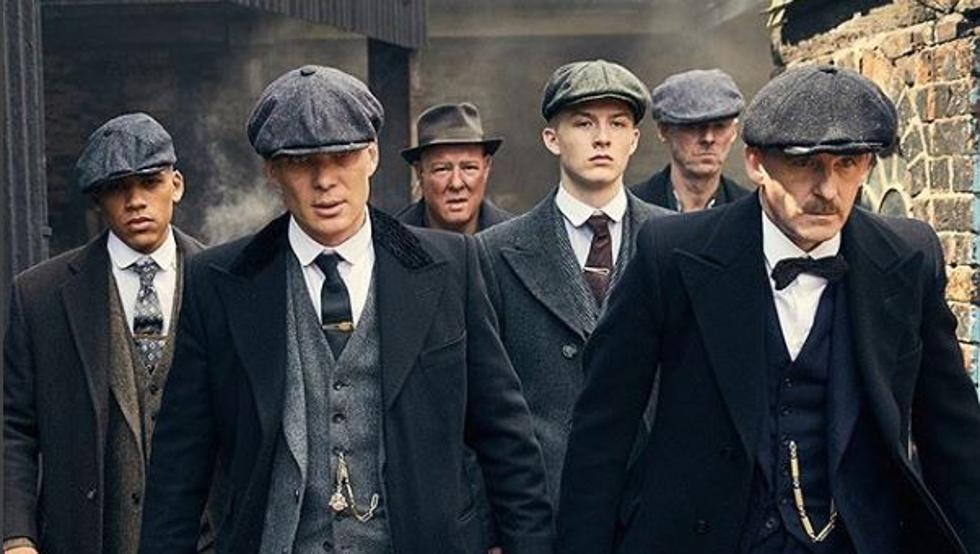 All the Peaky Blinders fans come back to your sofas as episode 2 is premiering soon. Episode 1 of season 6 of Peaky Blinders aired on the 27th of February 2022, Sunday on BBC One. Peaky Blinders is one of the most liked wartime shows by the audience. Fans were thrilled about the release of the latest episode. The first episode was a hit and now the fans are waiting for the second episode to be telecasted. Fans were emotional in the first episode as they missed the presence of Aunt Polly. However, Tommy Shelby made a strong comeback and was back in his business.

The second episode is expected to reveal more suspense than ever. Some of Tommy’s old allies are anticipated to come in the way of Tommy Shelby’s business again. We are sure that the fans are eager to know the release date of the second episode. Do not worry! We have got you covered. Let us reveal the date.

The fans in the United Kingdom are really lucky to watch the first episode at the same time, it is streaming. The second episode is going to be titled the ‘Black Shirt’. The second episode is released exactly after a week from the premiere of the first episode. Yes! The next episode drops on 6th March 2022 that is Sunday at 9 p.m. GMT. The episodes are currently BBC One exclusive. The BBC Network is only available to the people of the United Kingdom. Netflix users would have to wait for a few weeks. It is expected that all the episodes of Season 6 will be dropped by the mid of March 2022 or in the first week of April on Netflix. 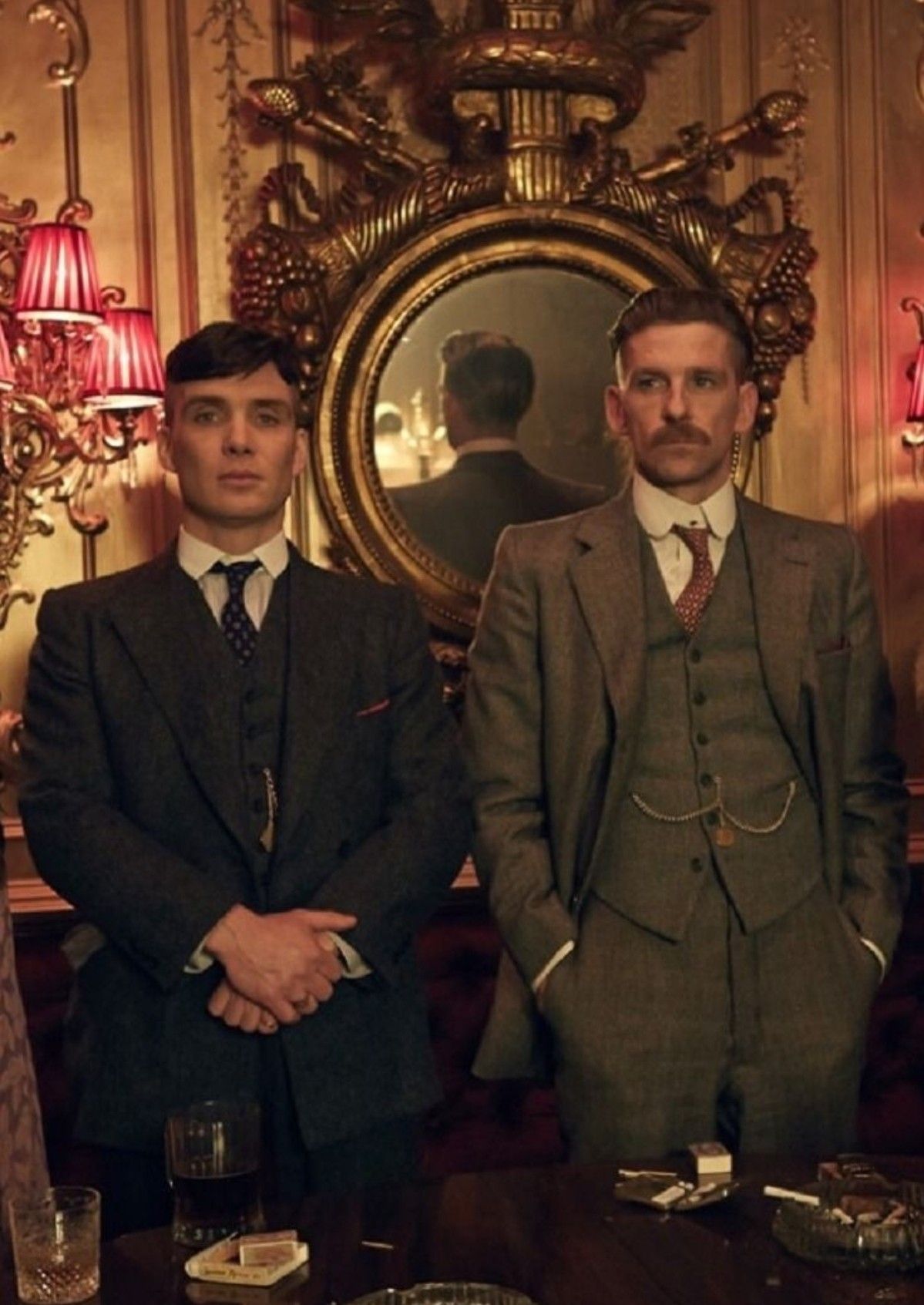 Peaky Blinders Season 6 Episode 2 will stream on the 7th of March 2022 is Monday in Australia. The release time of episode 2 is 8 a.m. ACT. The Netflix users would have to wait as the episodes are currently not available on Netflix. The residents and fans of Peaky Blinders in the United Kingdom are enjoying the streaming of all the episodes on BBC One Network.

Meanwhile, the fans can binge-watch Season 1-5 of Peaky Blinders here.

The review of the first episode of Season 6 is very impressive. Fans are thrilled again by watching an exemplary performance of the Irish actor Cillian Murphy as Thomas Shelby. He is the male protagonist of the series. Earlier, he had the guidance and vision of the matriarch, Aunt Polly. But due to her untimely demise in April 2021 because of cancer, her role is over in the show. Now, Thomas Shelby has no one as trustworthy as Aunt Polly.

The second episode reveals the collision of Thomas with some of his enemies. The fans can expect a lot to happen in this episode as we are approaching the conclusion of this epic series. Tommy gets into the business with the freedom fighters and gangsters of Boston. In this episode, the fans can expect the comeback of Tom Hardy as Alfie Solomons and Sam Claflin as Oswald Mosley.

The people staying outside the United Kingdom can enjoy watching the new episodes of Season 6 by subscribing to BBC One Player through various online platforms. In case, you want to watch all the episodes together; then Netflix is the only key to the lock.