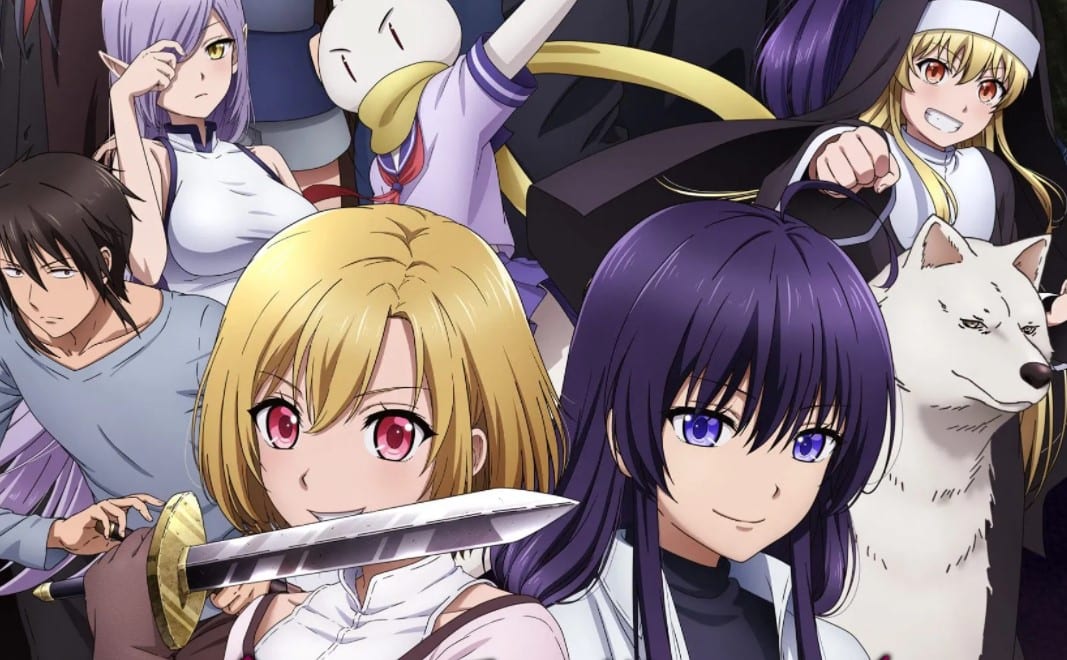 Sally, Carrot, Frau, and Hawthorn traveled to another kingdom that despised demihumans. When they arrive there, Carrot couldn’t stand it when humans mock demihumans. She went to a vampire named Kuyketsuki to punish humans for teasing one of her kind. Kuyketsuki has other plans and got forced to fight with Frau, and Sally joined the battle. The duo defeats Kuyketsuki, who reveals why he hates humans. In the morning, Frau wakes with black wings and finds Atla sitting next to her bed with a ring above her head. Let’s discover more about demihumans in the latest episode of Peach Boy Riverside below.

Frau realizes that she died again since she can see Angel Atla. The episode title is “Carrot and Milima.” Alta told Frau that she is not dead, but they are ins the worldly realm. She also said that she has been watching Frau ever since Frau got sent to this world. Alta reveals that after the battle, Frau lost consciousness and her friends brought her here to rest. Those two girls went to the city waiting for Frau to recover, and they will bring carrots for her. The swordman has been guarding the do so that no humans can get in and trouble Frau.

Alta told Frau that she use the window to get inside since she can fly. Alta is glad that Frau has good friends who didn’t abandon her even though she is a demihuman. Frau thanks Alta for the advice. Alta reminds her that she can’t live long in the world realm if she is in that form. Frau agrees that Altas can use her magic to suppress her powers since her demonic form was about to take over her body. Hawthorn enters the room after hearing the voice and finds no one.

Hawthorn thinks he is imagining things and saw that Frau is sleeping and there is no one inside the room. Frau has returned to her form of demihuman. Hawthorn is glad that she is back to normal. Alta is on the rooftop listening to Hawthorn talking with Faru, who is pretending to be sleeping. Meanwhile, Sally and Carrot have arrived in town. Carrot comments that it is better to look for medicine than carrots since they left Frau in terrible condition. Sally talked about Walrus Ogre and said Frau would get better. 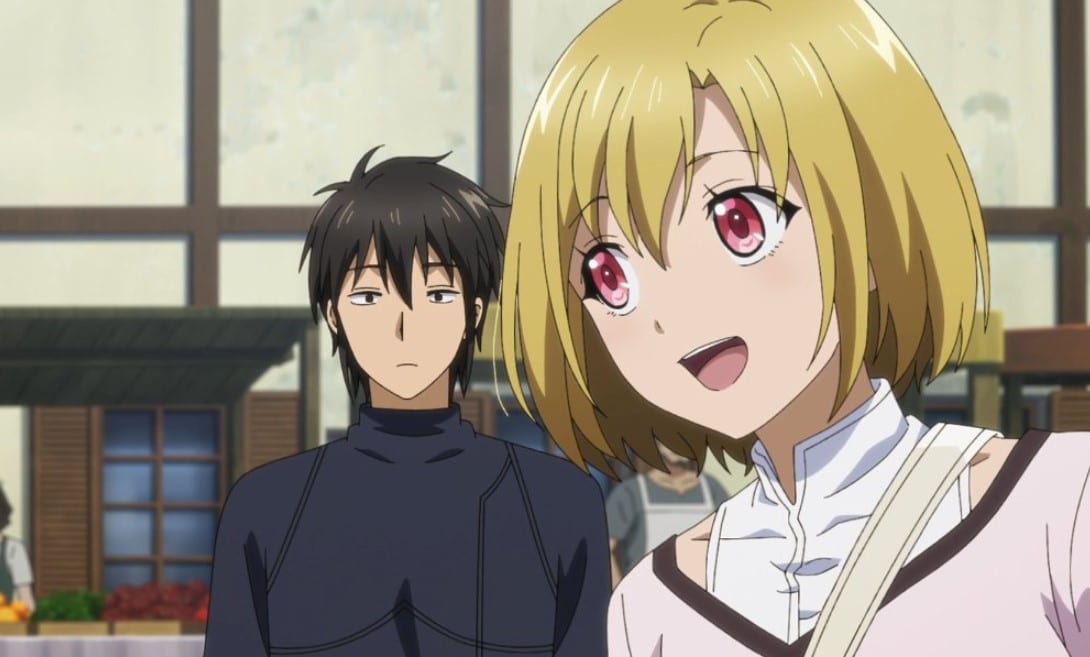 Sally reveals that eating carrots make Frau feel better. Carrot realizes that Sally talked about Walrus Ogre and wants to ask her something. She asks Sally if she is the one who killed Sett. Sally recalls the day she slashes Sett and replies, yes, but she will never apologize for killing Sett. Sally has no clue that Sett is Carrot’s comrade. One of the geezers in town thinks that the two want to fight and told them to do it somewhere since they are getting in the way of his business.  Sally apologizes, and Carrot realizes that this is that cocky geezer that mocks demihumans.

The cocky geezer looks at Carrot and realizes that it is that girl from yesterday. Sally wonders if the two know each other, and Carrot comments that she didn’t see this guy, trying to avoid trouble. The cocky geezer comments that Carrot forgets to bring her demihuman friend. He begins to fire some punchlines that struck Carrot’s heart, and Sally punched the geezer realizes that Carrot will do the worse to the guy. Later Mikoto gets angry when he sees Milima and his dog defends her since Mikoto hates Ogres, and they save Milima the next day.