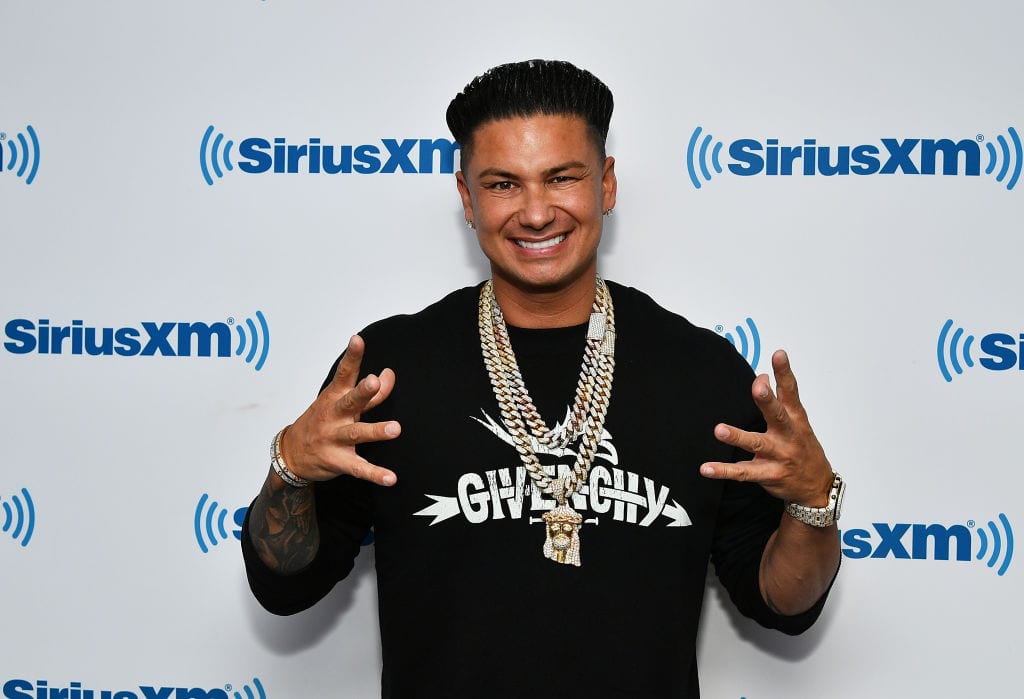 In the past few years, we have seen a growth in the popularity of reality television shows and television stars. Along with their popularity, we also see a decent improvement in the stars bank balance and makes their fans curious about it, and in this article, we’ll be discussing Pauly D’s net worth. If you keep up with reality television shows, there is a high chance you’re familiar with the name Pauly D. He is currently creating headlines as he proposed his girlfriend, Nikki Hall on his knees while shooting for Jersey Shore: Family Vacation.

To those who don’t know him, he had starred in multiple television shows, among which the most popular was MTV presented 2009 reality show, Jersey Shores. He is undoubtedly one of the most popular contestants among the show, where he lived along with seven other roommates at a vacation home: in Seaside Heights, New Jersey, South Beach, Florida, and Florence. Reality television shows are really common and popular nowadays, however, it wasn’t the case in 2009. 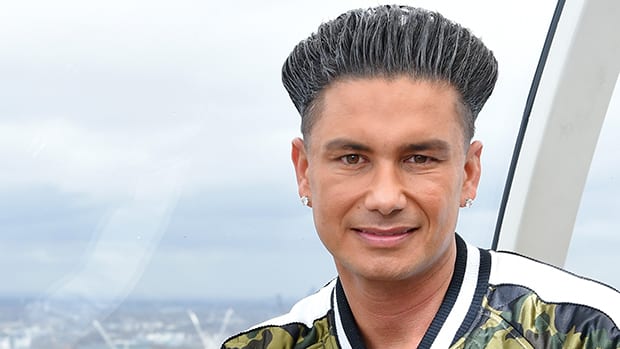 Pauly is known for his unique hairstyle

The idea of the show was fresh and the drama attracted a huge audience and media attention, and it was known as one of the most notable shows of the time. Due to popular demand, the show was renewed for six more seasons till 2012, and made its comeback in 2018, named Reunion Road Trip: Return to the Jersey Shore aired on the E! network. After the show ended, he got featured on multiple other shows like The Pauly D Project, Snooki & Jwoww, The Show with Vinny, Floribama Shore, Jersey Shore: Family Vacation, Double Shot at Love, with his Jersey Shore co-star, and Revenge Prank and was able to maintain his stardom all these years. 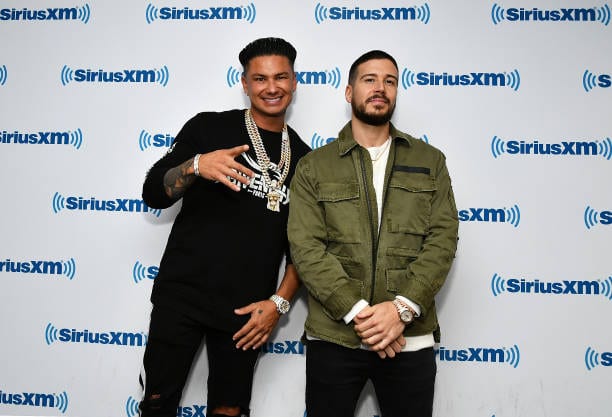 However, many of the audience are not aware that Pauly D is a successful DJ, and has even worked in a three-album deal with 50 Cent’s G-Unit Records and G-Note Records. There is a lot more to know about career, personal life, and Pauly D’s net worth, so let’s dig in.

Also Read: Mark McGwire Net Worth: How Rich Is The Legendary Baseball Player?

All We Know About Pauly’s Early Life And His Career

Paul D. DelVecchio Jr, popularly known by stage names like DJ Pauly D, Pauly D, belongs from an Italian family. He was born on July 5, 1980, to parents Donna DiCarlo and Paul D. DelVecchio Sr. He was raised in Providence, Rhode Island, the U.S. with her only sister, Vanessa. Not much is known about his childhood and education, he started his career as a local DJ. The casting directors of Jersey Shore saw his picture and got impressed by his appearance. That’s how he got into the show and created a huge fan following, majorly for his looks like gel and styled hair, unique fashion sense, and nice tanned body. It also earned him a Teen Choice Award for Choice Reality Star: Male in 2011 and also appeared on the Fox show, The Choice. 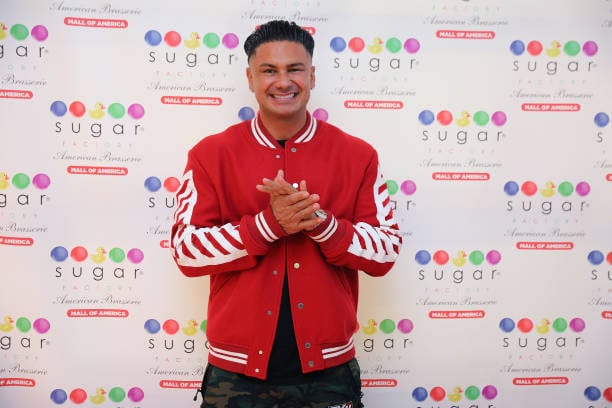 Also Read: Top 10 Best Songs By Turn Me Up Josh

Talking about his DJ career, he released a single, “Beat Dat Beat (It’s Time To) in 2010 and earned the nomination of the title of “America’s Best DJ” in 2011 and 2012. He worked with famous labels and celebrities like 50 Cent and toured with Britney Spears, the famous singer. Pauly had collaborated with artists like Jay Sean, James Kaye, and Tdot illdude.

Pauly has been linked with multiple beautiful women, however, all of them were casual and never lasted long. His fans were already convinced that Pauly would not go to a serious relationship when he shocked them with the announcement of his girlfriend, Amanda Markert’s pregnancy news in 2012. Though the duo separated, yet they decided to co-parent their beautiful daughter, Amabella. Pauly D was in an on and off relationship with Nikki Hall, whom he met at the show, Double Shot At Love, and they are currently engaged. We wish them the best for the future! 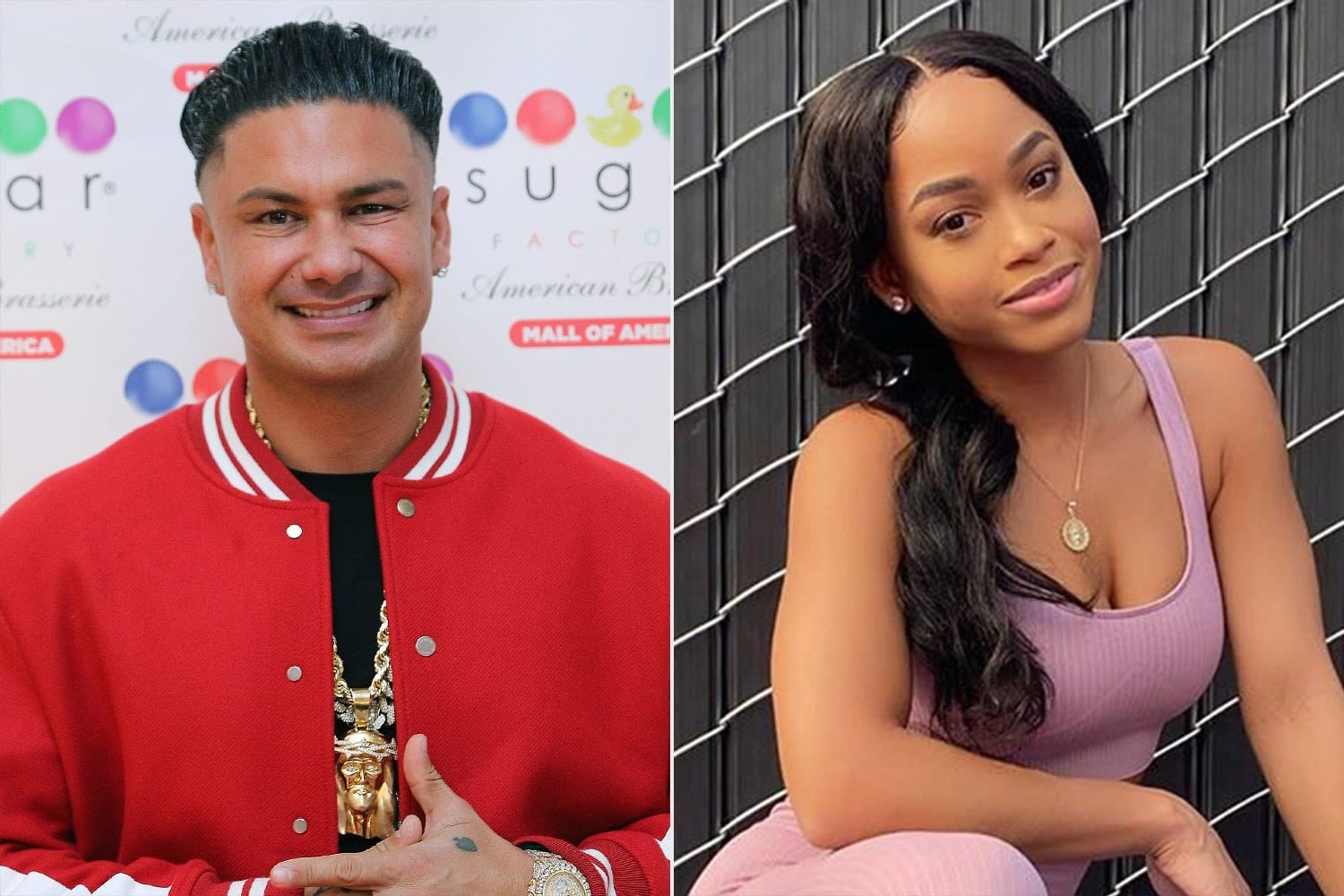 Pauly and Nikki are currently engaged

What Is Pauly D Net Worth?

Pauly D’s net worth according to 2021 reports is $20 million. The show, Jersey Shore received massive popularity not only from the American audience but the global audience. And by the end of a few seasons, most of the participants had their show on MTV, and Pauly was the first one of them to receive a spin-off show, The Pauly D Project. The appearance in multiple other shows contributed to Pauly D’s net worth. However, he also has a successful career other than his television career which is a musical career. He earns a huge amount of money from his DJing, brand endorsements, and social media, and is even considered the richest Jersey Shore star. 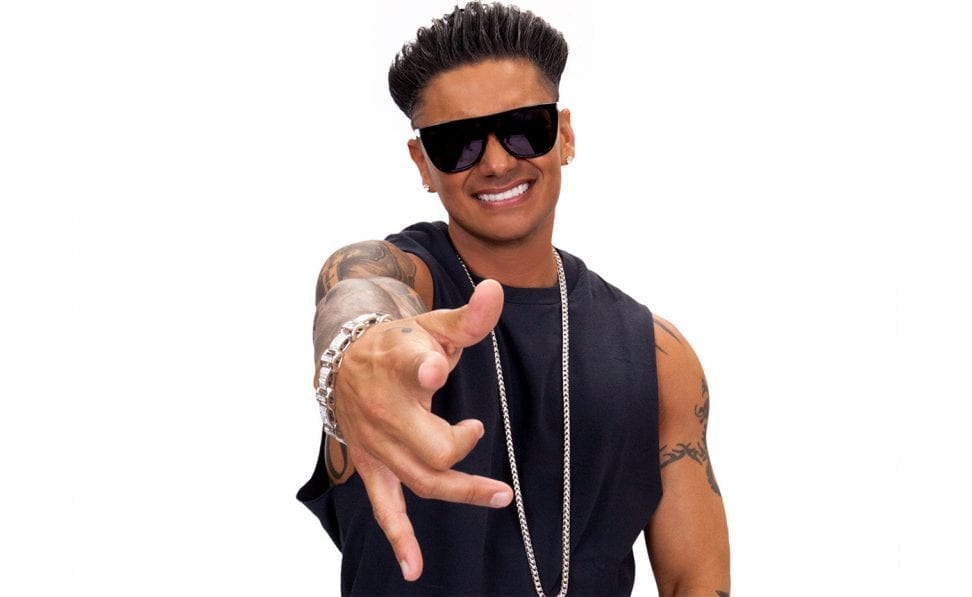 The 40-year-old DJ and Television personality