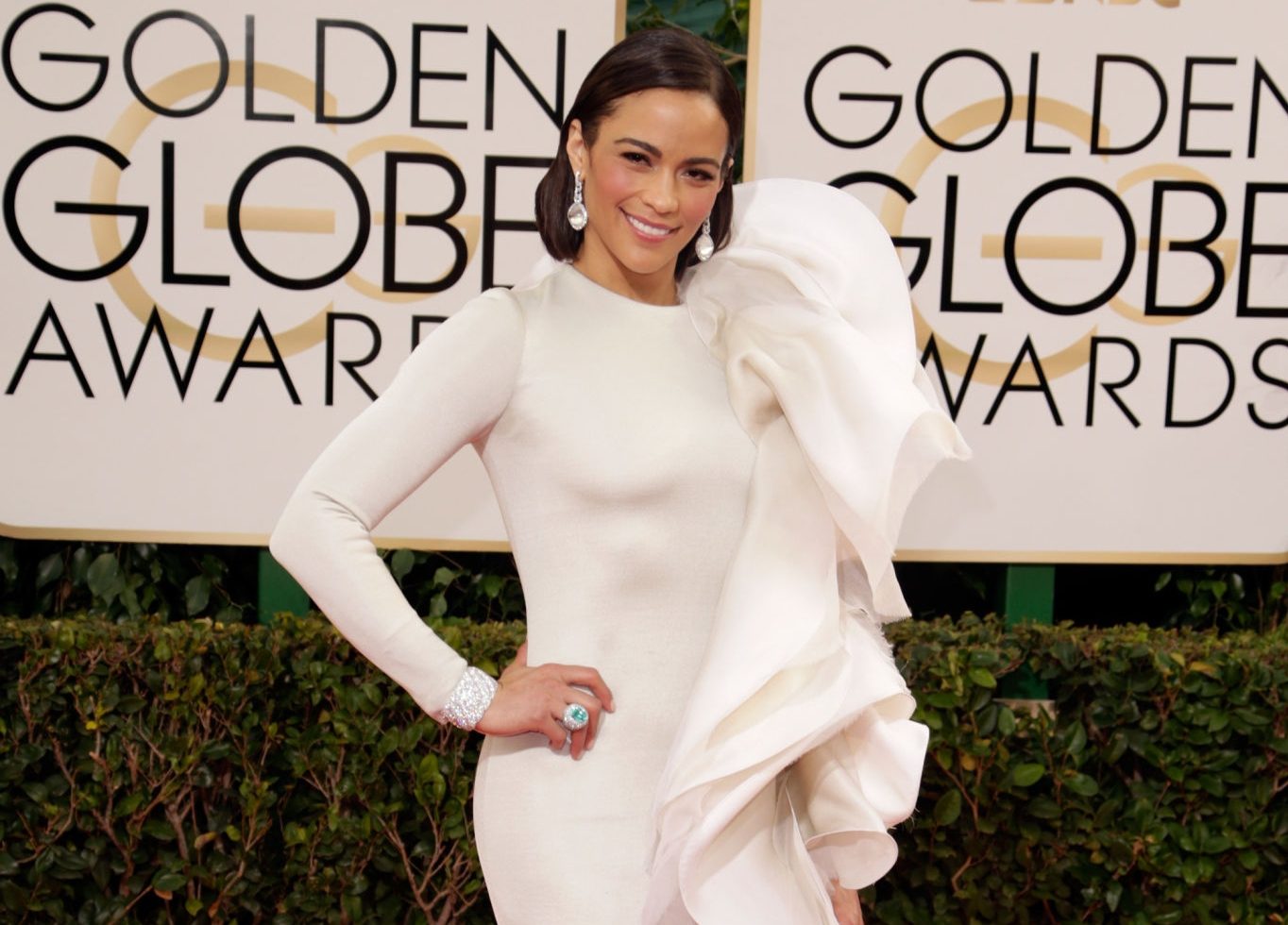 What is Paula Patton Net worth? Well, Paula Maxine Patton is a popular American actress nicknamed Pat and Thumper. The beauty of Paula has long been relevant in the entertainment industry and is known for hits like Jumping the Broom (2011). To further prove how good she is, Paula has won several awards for her cinematic achievements and has been nominated in several categories. But apart from her skills as an actress, she also has a love life that will captivate the audience in her seat when made into a film. Read on until we unravel the Paula Patton mystery.

Patton was born on December 5, 1975, in Los Angeles, California, USA, to African-American father Charles Patton and caucasian mother, Joyce Vanraden. She also has a touch of German, English, and Dutch ancestry that runs through her lineage from her mother’s roots. Paula Patton lived near to the 20th Century Fox during her growing up years, which likely influenced her career choices as an actress, and she was open to learning at a young age.

What is Paula Patton Net worth? Well, Patton earns about $400,000 a year for her films, but there is no limit to her total net worth. Depending on the references, the amount varies. However, Paula Patton’s net worth is estimated to be around $9 million to $18 million. After her public divorce, she bought a 4,078-square-foot home in Calabasas, which certainly added to her worth. 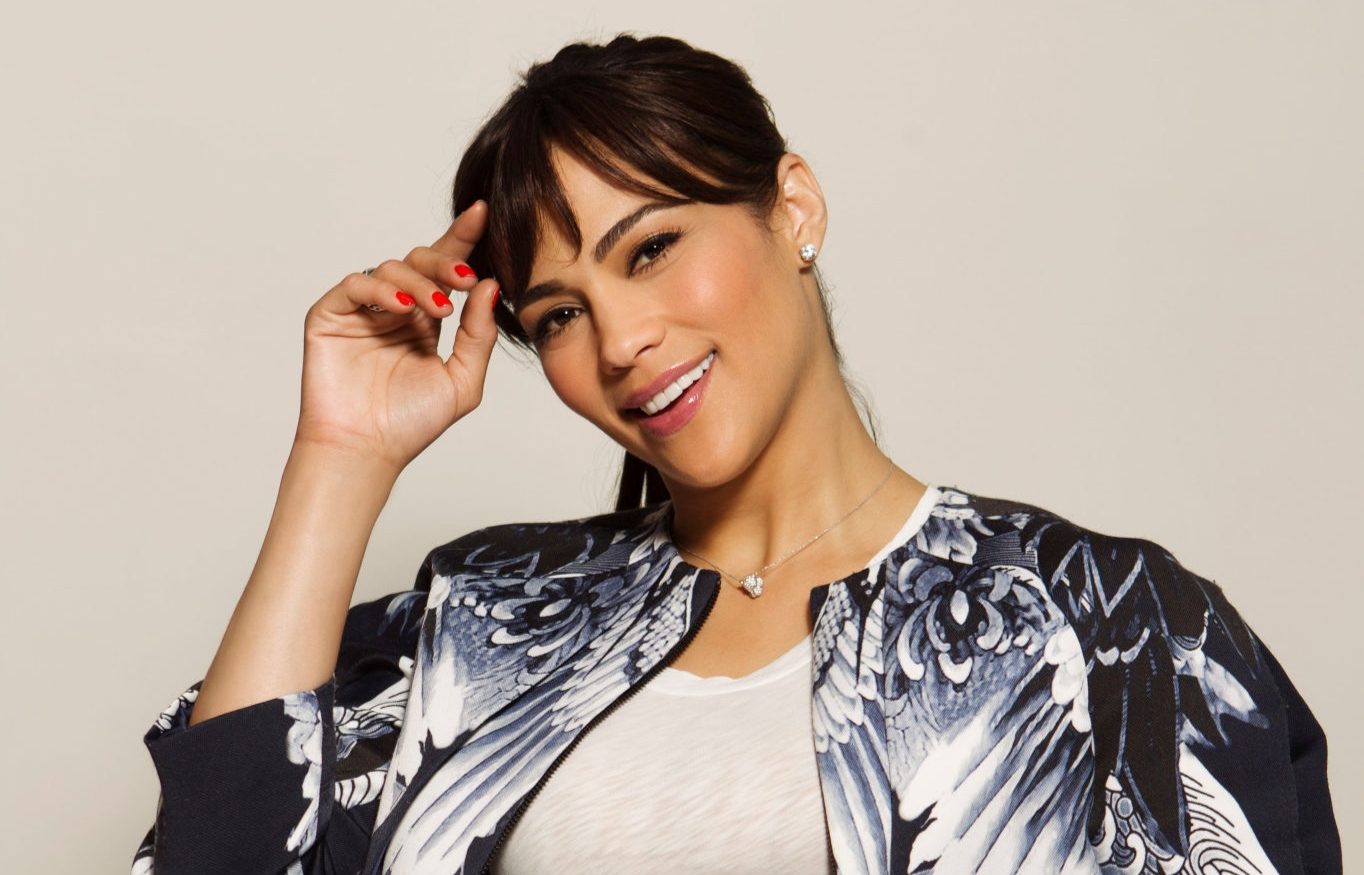 Most Successful And Highest-grossing Films By Paula Patton:

Also Read: Justine Musk Net Worth: How Much Is The Worth of Elon Musk’s Ex-Wife?

Formerly, Paula was married to Robin Thicke, who is an American pop-soul singer. Paula met Robin when she was a teenager that is in 1991. They lived together for about twenty-one years before they separated and later divorced. The duo fell in love on June 11, 2005, and they have a cute son together. They went down different paths in 2014, and a year later, Paula filed for divorce in 2015. Despite her husband’s attempts to woo her back after admitting he was having an affair with another woman. The divorce ended on March 20, 2015.

On April 6, 2010, their son Julian Fuego Thicke was born. Robin is moving on with his life and recently welcomed another child from his current girlfriend. After several years of living as a single, Paula Patton recently introduced her handsome new beau in an interview to promote her new film, Traffik. Her handsome new beau is six years junior to her, is unfortunately still married. And his name is Zachary Quittman, who is said to be involved in real estate in Malibu. She said that they met while their kids were playing and bonded right away. The man has since moved in with Paula, and they were seen holding hands in public while attending their press conference.

Paula, to complete her graduation degree, Paula visited Alexander Hamilton High School. And after completing her graduation degree, she attended the University of Southern California Film School to continue her interests. After graduation, she was awarded a three-month assignment in the production of PBS documentaries. She then worked for the Discovery Health Channel and made documentaries. It might not have been much at the time, but Paula really enjoyed it as a step in the right direction for what she really wanted on the big screen. 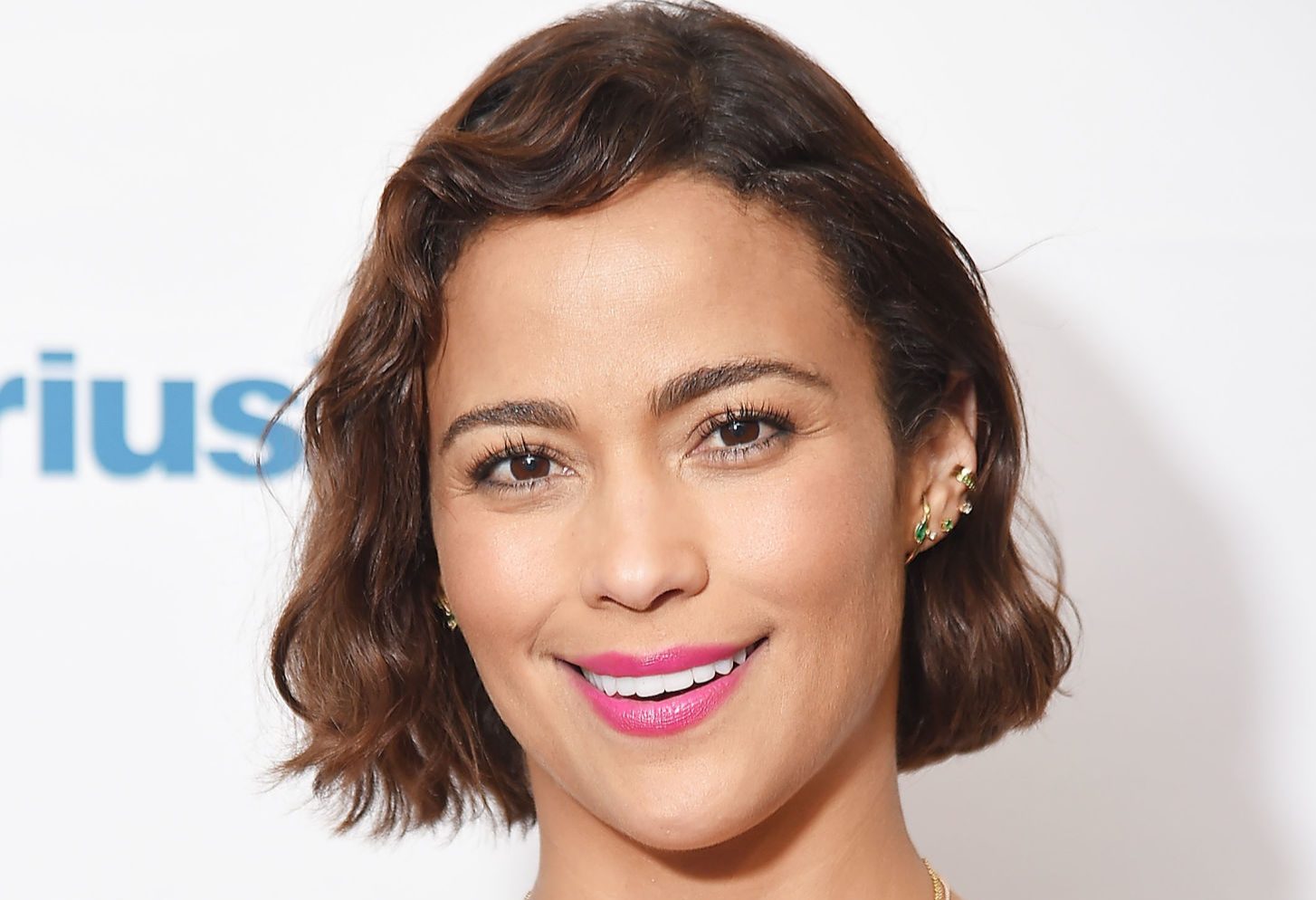 Paula Patton, after reimbursing her schedule in high school and getting on through the minor screens where she toiled, her big chance came in 2004 when she worked as a singer for Usher Raymond on his album Confession. After gaining fame, she began working with singer-songwriter Robin Thicke, where she provided vocals for the song Can You Handle It, which she had co-written with him. The following year, she immersed himself in the film industry with her first appearance in the hit film “Hitch” starring Will Smith and Eva Mendes.

Unlike many other rookies who had to stay out of sight for a while, Paula’s big break came the following year, in 2006, when she starred in science fiction Deja Vu with superstar Denzel Washington, the film was a huge hit with grossing around 180 million dollars worldwide and took Paula from no one to someone. Her other film appearances include; Mirrors which was broadcasted in the year 2008, Swing Vote, which was broadcasted in the year 2008, Precious which was broadcasted in the year 2009, and Just Wright, later in 2010, along with Queen Latifah. Paula Patton, in addition to her work on screen, has also celebrated tribute from Remmy Martins and Sprite Spot drinks and has also earned numerous awards. She was nominated for Best Supporting Actress for the Black Reel Awards, and she won.

Also Read: Josh Flagg Net Worth: All About the Real Estate Star