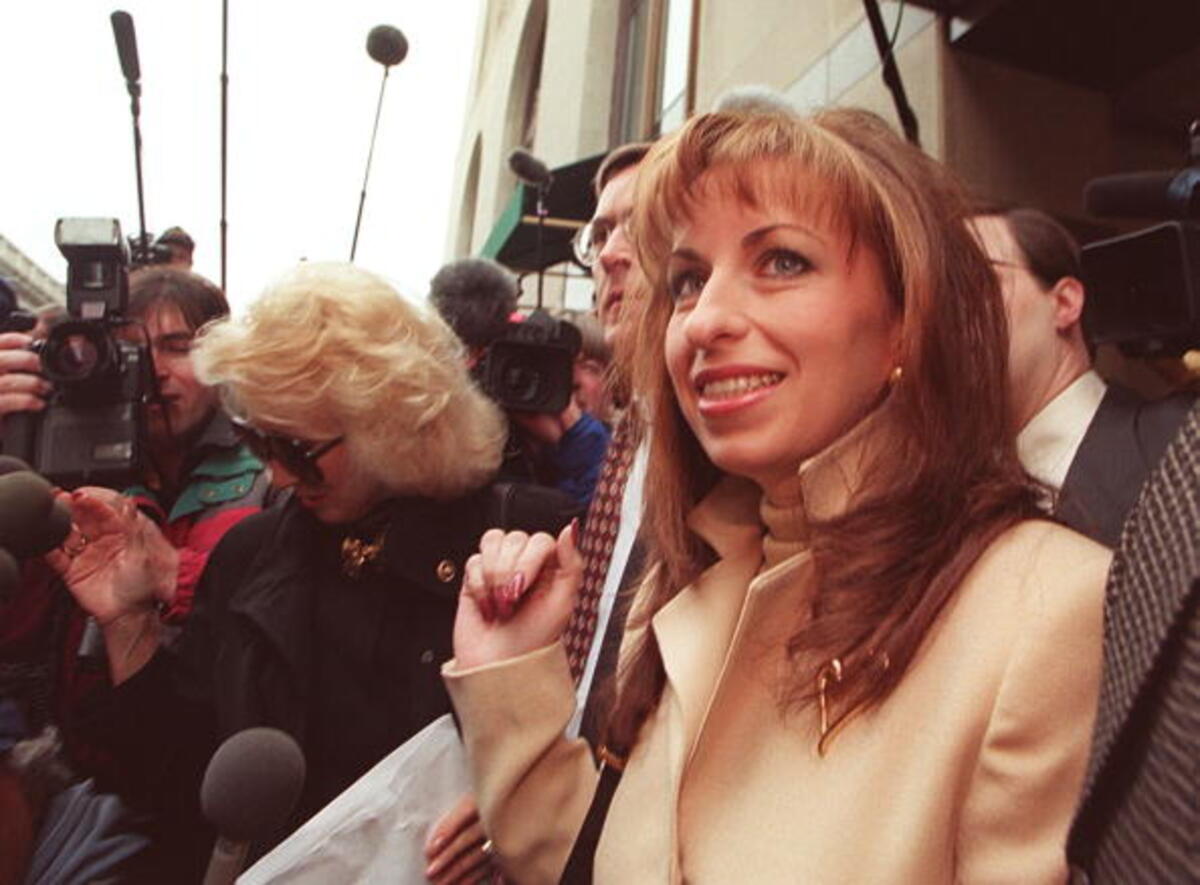 Today’s article will be about Paula Jones and her net worth. Paula Jones is no doubt one of the most controversial characters ever witnessed. She sued the former United States President, Bill Clinton, on the grounds of sexual harassment. She had been a topic of discussion since the incident and still is. Later, after a long process, the case was closed after Clinton offered a hefty amount of money to Paula. Before we dive into the details of the controversy, you should know that Paula Jones is an American civil servant.

She is a former Arkansas state employee. Despite having a tough childhood, Paula made her way to the top. She belonged to a very poor family and started working at a very young age. Controversy has always been a part of her career. Many assumed that her claims were fake, and many didn’t. In 1991, she married Steve Jones but split up in 1999. The duo had two children together. The Clinton scandal was also the main reason for their divorce. Later, in 2001, she marred Steven Mark McFadden, who is also her present husband. To know more about Paula Jones and her net worth, keep following the article. We will also give brief information about her life and dive deep into the Jones- Clinton controversy. 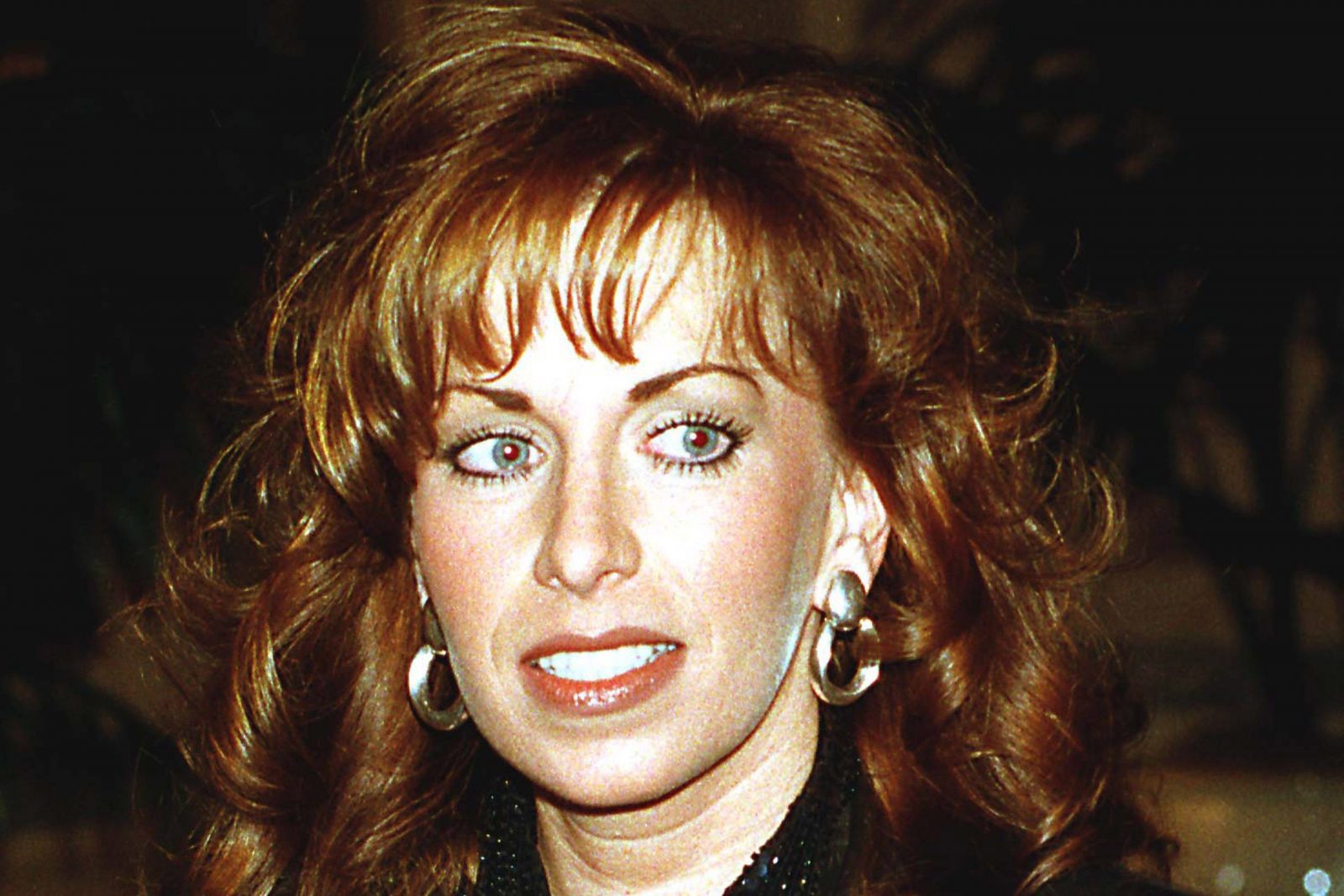 Paula Corbin Jones was born on September 16, 1966, in Lonoke, Arkansas. Her original name was Paula Rosalee Corbin. She was the daughter of a minister in the Church of the Nazarene and was raised there. During her childhood, she had financial problems. They had a very modest and very religious home. Jones graduated from a high school in Carlisle, Arkansas, in 1984. She also attended a secretarial school in Little Rock, Arkansas, for a while. Her father passed away during her senior year in high school, and she had to take care of her family. Living in a small town, Jones didn’t have many opportunities. She did many small jobs before applying for the Arkansas Industrial Development Commission (AIDC). She got the job with the help of a friend who worked there, in March 1991, who also told her about the vacancy.

Paula Jones’s estimated net worth is around $700 thousand, as per Celebrity Networth, in 2021. Clinton agreed to pay $850 thousand as court settlement, which resulted in the dismiss of the Jones VS Clinton lawsuit. After the settlement, Jones only got $200 thousand as the rest of the money was paid for the legal expenses of the case. Jones, an Arkansas State employee, also was a Penthouse model for a short span of time to put food on the table for her two sons after her divorce, But that’s not from where she amassed this enormous wealth. Most of Jones’s revenue is from the court settlement she got during the case. 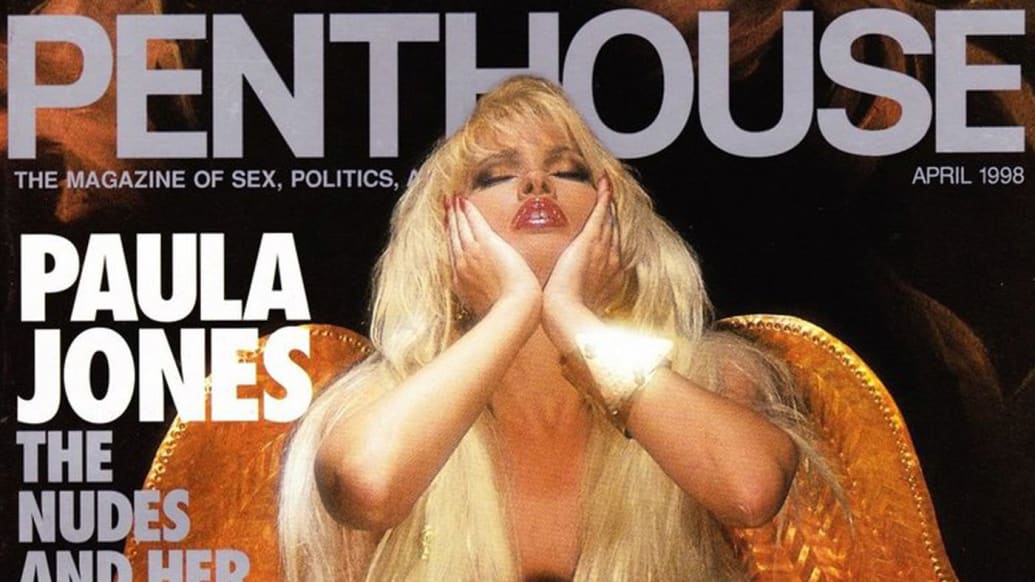 Paula Jones in the cover of Penthouse magazine

Jones started to come into the limelight of the news and the media after she accused the former President, Bill Clinton, of sexual harassment.

On May 8, 1991, while working on official business as a state employee of the AIDC, she attended the Annual Governor’s Quality Conference at the Excelsior Hotel in Little Rock. Later she was asked by an Arkansas State Police Trooper to report to Clinton’s hotel room, where Clinton exposed himself to her. She claimed that Clinton told her not to disclose it. So she kept quiet about the incident until 1994 and filed a sexual harassment suit against Bill Clinton on May 6, 1994.

The court dismissed the due to the lack of legal evidence. But later, Clinton’s impeachment and the exposure of the Lewinsky affair. But in August 1998, Clinton’s relationship with Lewinsky that he had lied about it under oath in the Jones suit came to light. This case also revealed his sexual relations with other State employees. At that point, Jones again appealed and was followed Clinton’s admission to having an affair with Lewinsky in August 1998. In December 1998, the House of Representatives voted to impeach Clinton on charges of perjury and obstruction of justice. But ultimately, he was found not guilty.