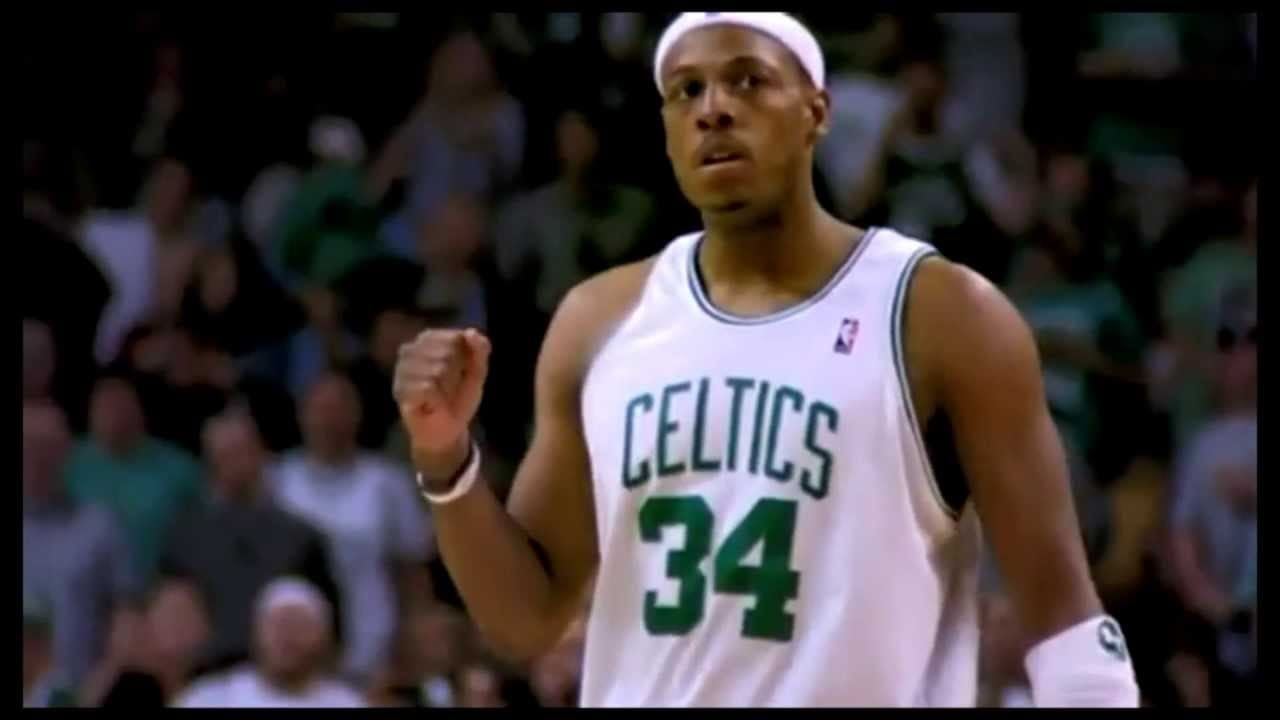 Paul Anthony Pierce is an American former basketball player currently aged forty-three years old (born October 13, 1977). He was born and raised in Oakland, California. In his senior years, he bagged 27 points, 11 rebounds, and 4 assists per game. He participated in Mc Donald’s All-American game in the year 1995. He played 19 seasons in the National Basketball Association(NBA) and played for the number thirty-four (34). He very recently was the analyst on basketball programs like The Jump and NBA Countdown. Pierce was into the sport right since high school. He got chosen by the Boston Celtics, where he spent the first fifteen years of his career. He was given the nickname “the Truth” by Shaquille O’Neal.

Pierce became the captain of the Celtics and earned 10 All-Star selections, and became a four-time All-NBA team member. Along with Kevin Garnett and Ray Allen, the three of them combined to form ‘ Big Three’ in 2007 that directed Boston to two NBA finals and an NBA Championship in 2008. Pierce was titled as the NBA Finals Most Valuable Player. He is one of the very few players who earned 20,000 career points with the Celtics.

Pierce was traded to Brooklyn Nets along with his other two teammates in July 2013. In 2014, he signed as a free agent for Washington Wizards. He played one season with the Wizards when he signed with the Los Angeles Clippers, where he reunited with his former Celtic head coach, Doc Rivers. He retired in 2017 but before that spent two seasons with the Clippers. Pierce signed a contract with the Celtics organization on 17th July 2017 that enabled him to retire. He received won several championships during his franchise with the Celtic. He was also a member of the United States national team for the 2002 FIBA World Championship. He was again selected for the same championship in 2006 but was unable to participate due to an injury.

Pierce got fired from ESPN after his Instagram Live stream on 21st April 2021 as he featured inappropriate content that was against legal ethics.

Pierce is married to Julie (nee Landrum), with whom he has three children, two daughters named Prianna and Adrian, and a son Prince.

On 25th September 2000, Pierce got stabbed on the entire face region, back and had a bottle smashed over his head at one of the clubs in Boston. One of his teammates, Tony Battie, rushed him to the hospital, and he underwent lung surgery. After he recovered, he pledged to donate $2.5 million to the hospital as a way to return something to the hospital that helped him to recover and was there whenever he needed it.

In 2018 he openly bought to the forefront that he was dealing with depression after the stabbing incident took place for almost a year. He was paranoid about going out in crowded places and had traumatic stress.

Also Read: who the richest rapper in the world is?

The retired American Basketball player holds a net worth of $70 million. In his career that spanned from 1998 to 2017, he earned $198 million alone in NBA alone. He is one of the highest-paid players in the history of the NBA’s total career earnings. He earned millions from the endorsements that he did. During his peak years, that is during 2009-2010; he earned $19 million as his NBA salary and $(3-4) million from his endorsements. His earnings got grander when he got associated with meaww reported, a sports network. He signed a contract in 2010 with the Boston Celtics, which paid him $15.3 million for the 2013-14 season. It was noted that he earned $22 million per year. He appeared in advertisements of brands like Nike and American Express.

Real Estate: In 2009, Pierce bought a luxurious mansion that cost him $6.5 million in a gated Calabasas community. The mansion contains around eight bedrooms, each span of 16000 square feet. It contains an infinity pool and also a half basketball court. In November 2020, he listed the home for sale for $10.995 million but accepted $9.995 million.

Also Read: What Big Freedia’s net worth is?