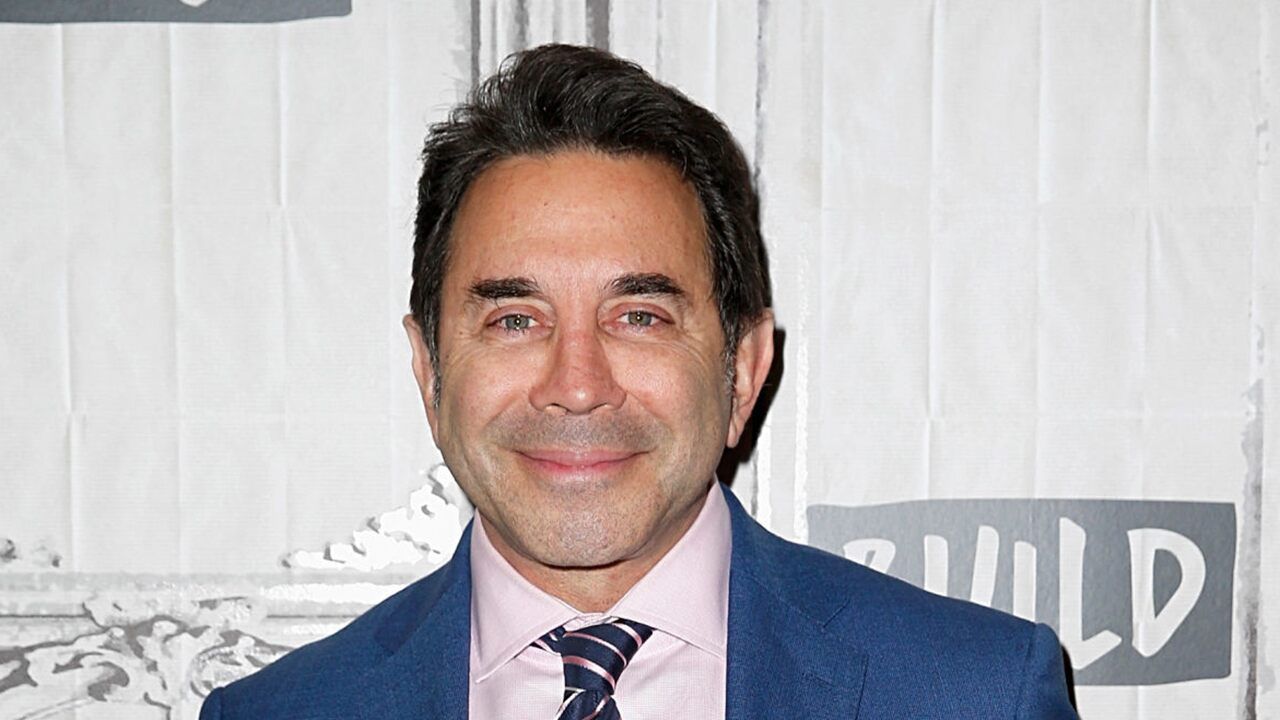 Have you ever thought a doctor could work in the television industry? Never? Well, now you will start. Because here we are going to see the American television reality show Botched’s Paul Nassif net worth. Paul Nassif is a famous American plastic surgeon and television personality. If you have watched Botched, you know who we are talking about. The highest-paid combo of being a plastic surgeon and television personality, how will make one wealth? Those high professional jobs are indeed tiring, but at the end of the day, they do fill your pocket with green notes.

If we have a say regarding his entertainment career, Paul started back in 1980 by taking some interviews. However, the real beginning commenced in 2010 with the famous American reality show, The Real Housewives of Beverly Hills. He appeared in the series for a while before he actually found the germ of his own, and that is his current reality show Botched. He became more popular after working in Botched, where he only has to be himself- a surgeon. Now you may be curious how much he makes by working as a plastic surgeon and tv personality. You have come to the right site to know the answer. Scroll down the page and find out Paul Nassif net worth.

Paul Sabin Nassif was born on 6 June 1962 in Los Angeles, California. There is not much information regarding his family or early life. Mostly you will find only his educational background details on the internet. He attended Loyola high school and graduated from the University of California in 1984. For the first two years of medical, he spent in Chicago Medical School and the latter two years in the University of Southern California School of Medicine, graduating in 1992.

He interned at the University of New Mexico Health Science Centre in general surgery residency and head and neck surgery residency at the University of New Mexico from 1993 to 1997. In 1998 he finally completed a facial plastic and reconstructive surgery fellowship at St. Louis University School of Medicine. Paul is well known American plastic surgeon specializing in rhinoplasty. After making appearances in various television series, he gained notoriety across the globe. 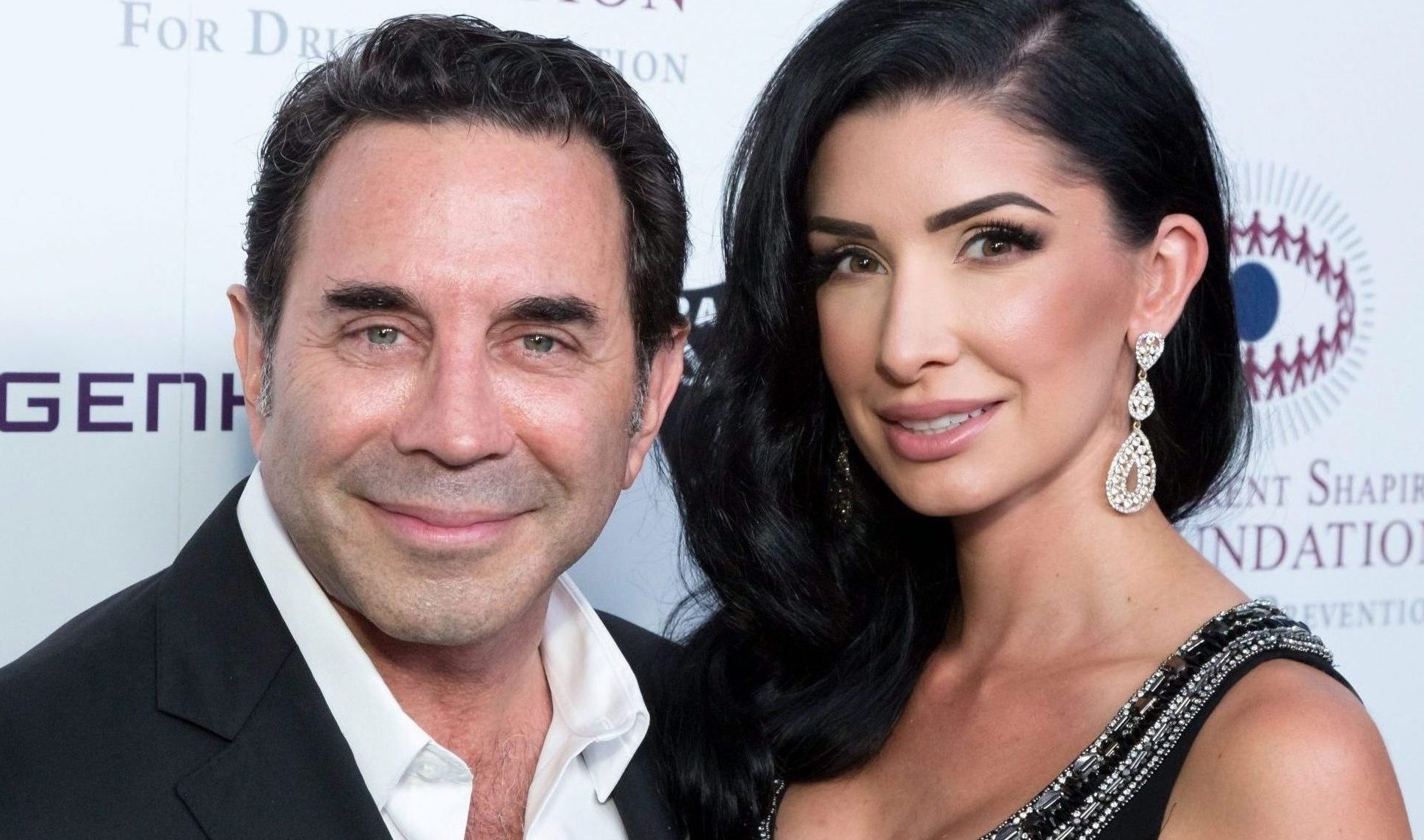 Paul Nassif married Adrienne Maloof in May 2002. The couple has three sons together and used to live in Beverly Hills. In 2012 Nassif filed divorce after an allegation of domestic violence from both sides. The divorce was finalized in November 2012, ending their ten years of marriage. After a few years, Nassif got engaged to Brittany Pattakos, and they married on 28 September 2019. In October 2020, the couple welcomed their baby girl.

Paul Nassif net worth is estimated to be $16 million as of 2021. As we know, Paul specialized in rhinoplasty. He presents his skill and knowledge to the public, which results in him earning fame and massive fortune. Paul is famous for exhibiting his crafts on television. He set himself off on an exciting career path. Because of this, he stands out from other surgeons. A large part of his incoming comes from working as a plastic surgeon. According to reports, surgery costs between $30,000 to $100,000 for each client on an average basis. 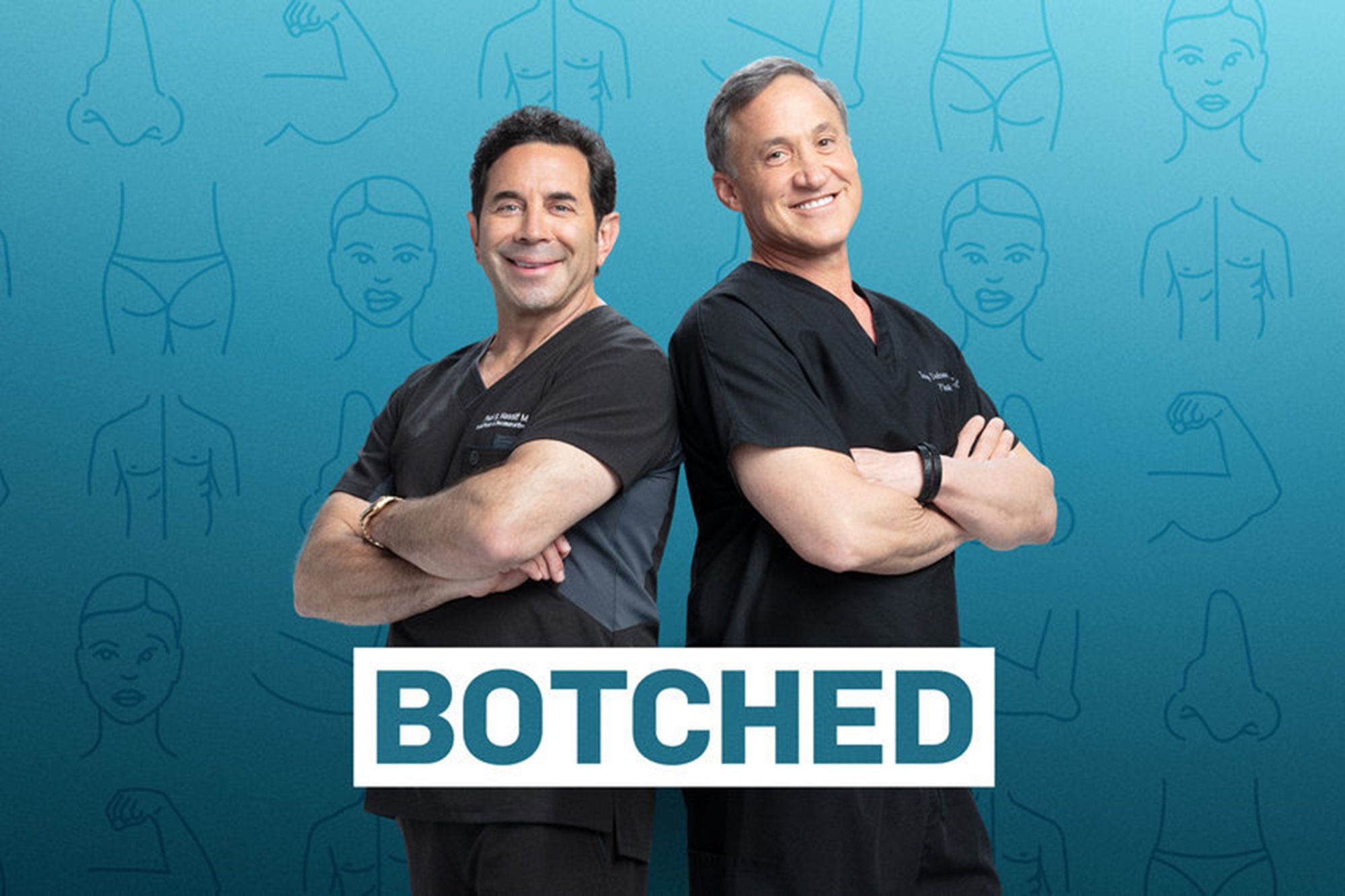 Nassif is licensed in California and Nevada and practices facial surgery in Beverly Hills. He has been famous for showcasing his excellent skill work on the popular tv show Botched. Because of the reality show, he has become popular and has patients across the world. He is also known for delivering the perfect nose. Apart from being an outstanding surgeon, he has worked in various filed like entertainment, education. Paul has featured in the first three seasons of The Real Housewives of Beverly Hills, Botched, Botched by Nature, Dr. 90210, Insight Edition, the Today show, Good Morning America, etc.

The surgeon has pocked a pretty good amount of cheques by appearing in various reality and talk shows. An extra source of his income is education. No, he is not learning but teaching. He teaches at numerous universities such as the University of Southern California, the University of California, Los Angeles school of medicine. He has his own skincare line, which focuses on anti-aging and rejuvenation called Nassif MD Dermaceutical. According to sources, Paul is building a home in Bel Air with two pools and over 1.3-acre land worth $32 million but only has plans to sell it. You can watch his current airing reality show Botched on E! and demand at Peacock Amazon, Hulu, etc.

Read Also: Jimmy Tarbuck Net Worth: How Rich is The TV Host Now?