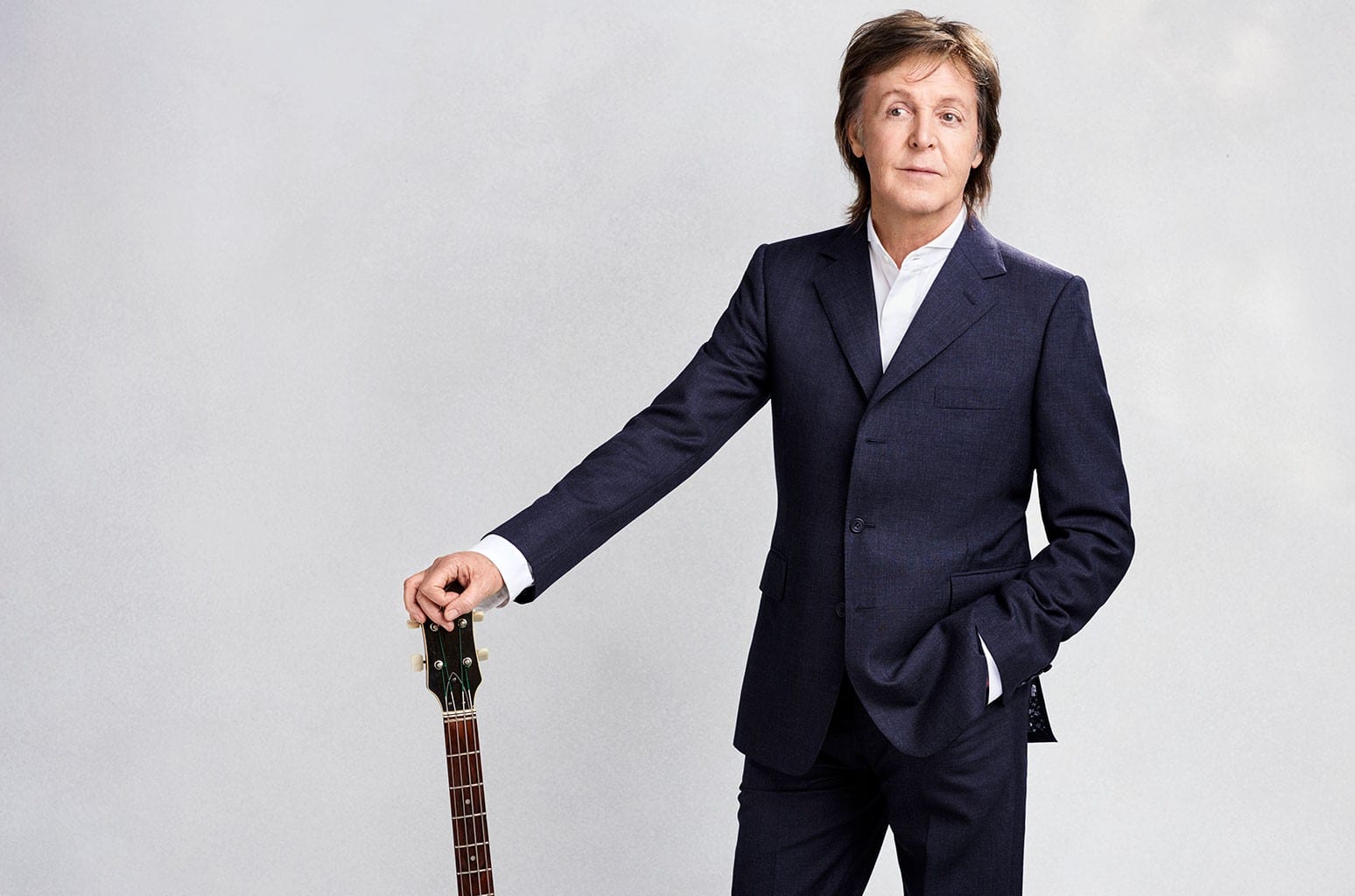 During his touring years, Paul McCartney easily earned anywhere from between $50 to $70 million USD personally. Apart from earning from the tours, Paul earned millions of dollars from royalties, licensing from his own music. He also owns a music publishing company MPL Communications. MPL owns the copyright of music from various artists, and Paul earns licensing fees from his company for publishing the music. 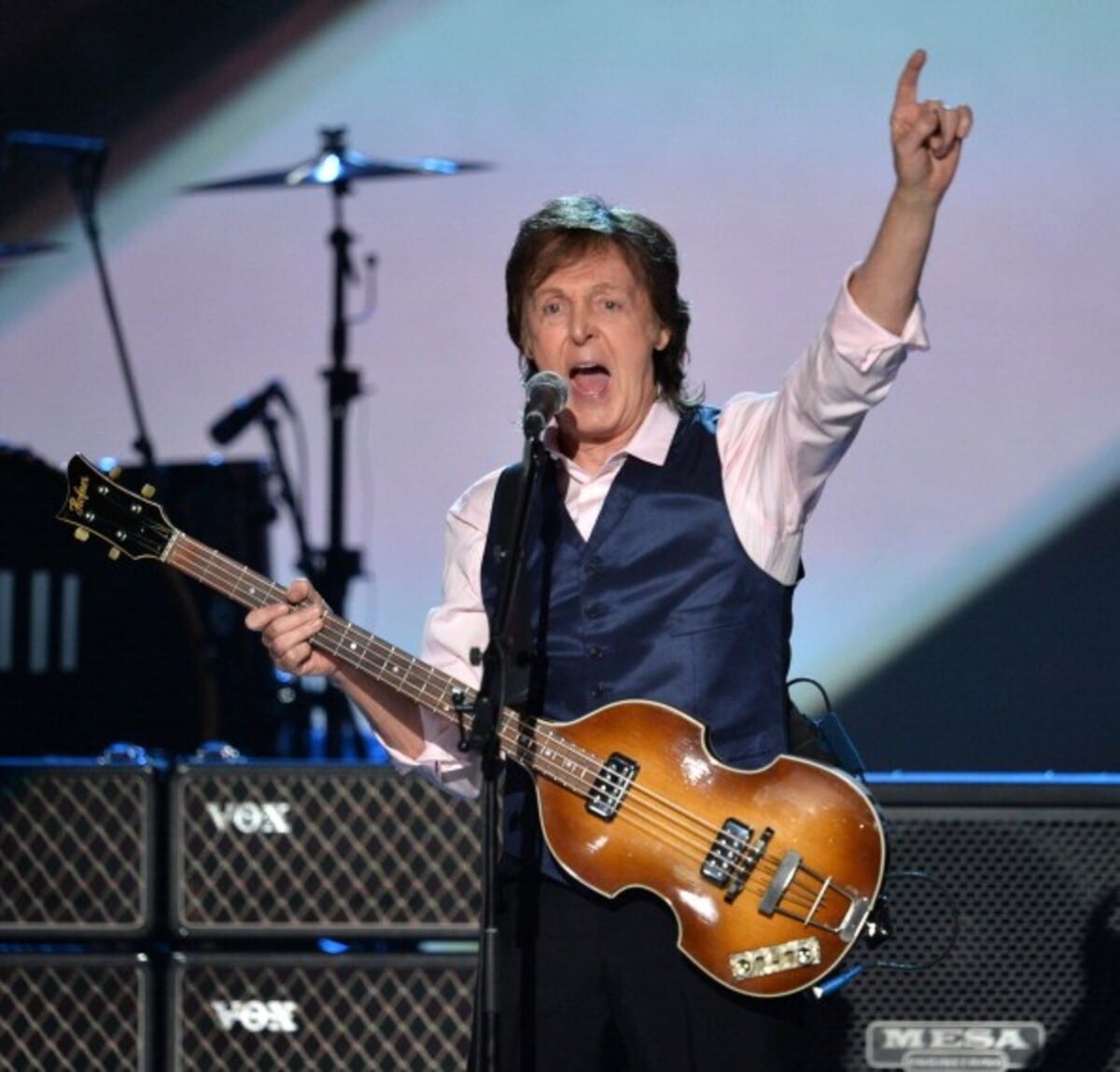 Total Net Worth of Paul McCartney

McCartney’s total Net worth is about USD 1.2 Billion. Paul earns about USD 70 million per year from the portfolio of his personal songs and music collections. His publishing company MPL communications hold the publishing copyrights of various artists, including Buddy Holly, Carl Perkins, and many others. His song royalties alone contribute to millions to his wealth. Apart from this, he does many public appearances and concerts. Paul’s primary sources of income include Songwriting, singing, and live performances. Also, McCartney holds properties worth more than USD 100 million.

Paul owns more than about USD 100 million worth of real estate properties accumulated over the course of his career. Spread across the globe, he acquired numerous properties. In 1984, Paul acquired a townhouse in New York City overlooking the Museum of Modern Art. He spent about USD 1.88 million to acquire this property.  In 1998, he spent about USD 495,000 to buy a home in East Hampton, Long Island. Paul spent about USD 4 million in 2001 to acquire Courtney Love’s Beverly Hills Mansion. In 2015 Paul and his wife Nancy spent around USD 15.5 million on a penthouse in Manhattan.

Apart from all these properties, he also owns various properties in his native homeland, including his London flat, a 1500 acre estate in East Sussex, and a countryside estate in Scotland. He also owns a 190-acre ranch in the outskirts of Tuscon, Arizona. With these alone, he has properties of more than $150 million around the globe.

Also read: Paul Weller Net Worth: How Rich is The Famous Musician?

As a celebrity, Paul used his celebrity status to help and support a variety of charities. He donated billions of dollars to charities over the course of his career. Charities he supported include PETA, the Vegetarian Society, Liverpool Institute of Performing Arts, Nordorff – Robins Music Therapy, and the One Voice movement. Paul also participated in various benefit concerts such as Change begins with and Live 8. He is also a patron for Adopt-A-Minefield it is an organization that helps the victims and survivors of minefield accidents, helping in clearing the minefields and raising awareness related to land mines.

Sir James Paul McCartney was born on June 18, 1942, in Liverpool, England, to parents Mary and James McCartney. He is a British composer, vocalist, songwriter, bass player, and painter. Paul is a co-founder of the infamous band the Beatles, which helped lift pop music in the 1960s. He helped to make pop music into a creative a highly commercial art form. Paul McCartney is well known for his social activist works, including work for animal rights raising voices against genetically modified foods, creating awareness against landmines, and many others. He has been a vegetarian since 1975.

McCartney wrote his first song, ” I Lost My Little Girl” when he was 14 years old. At the age of 15, Paul met with John Lennon and the Quarrymen and joined them as a rhythm guitarist. In 1960 the band was renamed Beatles. They dominated the US and UK chartbusters and broke multiple sales records. Between the years 1960 to 1970, McCartney performed over twelve studio albums and wrote some of the most famous music in the history of pop music history.

Now you know about Paul McCartney, how he became so successful, and his Net worth. Please tell us what you think about it.