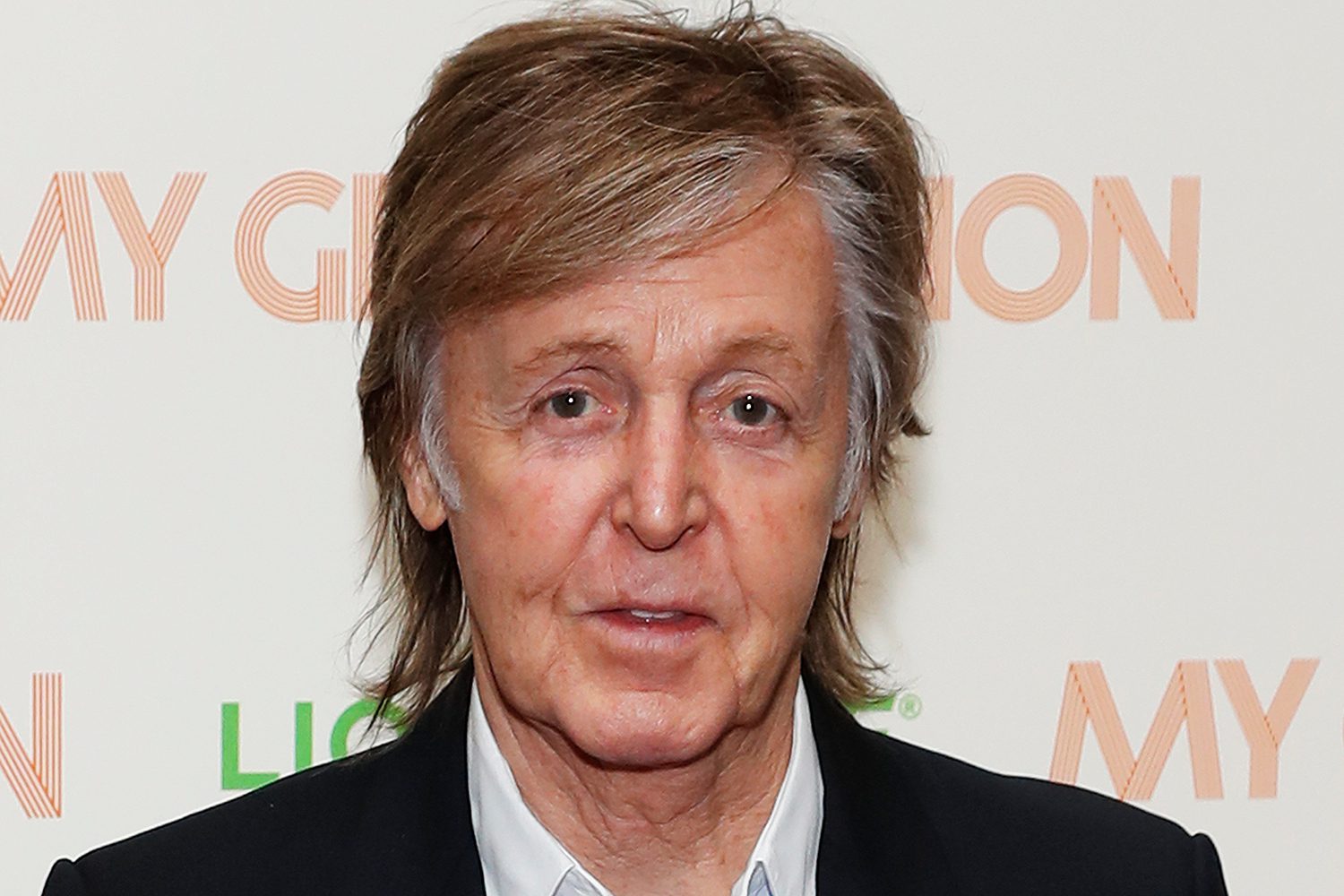 Who is Paul McCartney Partner? Sir James Paul McCartney is best known for his work with the Beatles in the 1960s, which helped to elevate popular music from its roots in the entertainment industry to a creative, highly commercial art form. He met John Lennon at the Woolton Village Fete on July 6, 1957, and joined his skiffle group, the Quarrymen, which later became the Beatles after multiple name changes. When Lennon’s mother was killed by a speeding police car in 1958, McCartney was able to empathize with the grieving 17-year-old since his own mother’s loss was still fresh in his mind, forming a link that would become the foundation of their close friendship.

Paul McCartney was born June 18, 1942, in Liverpool, England He is a British vocalist, songwriter, composer, bass player, poet, and painter. let’s take a look at his love life. Paul McCartney has had three high-profile relationships over his career as one of the world’s most influential artists. He is currently married to the lovely and diligent Nancy Shevell, a former member of the board of directors of the New York Metropolitan Transportation Authority (MTA). Shevell’s father, Myron Shevell, was the CEO of New England Motor Freight (NEMF). Shevell is the vice president of the Shevell Group, his family’s company (via American Trucker). Let’s find out more about him and his partner.

Also read: Mike Rowe Partner: Who Is The American Host Dating In 2021?

Paul McCartney has had three high-profile relationships over his career as one of the world’s most important musicians. In 1969, he married Linda Eastman (through the Express), a music photographer, with whom he had four children: Mary, Stella, James, and Heather, Eastman’s first daughter. When Eastman died of breast cancer in 1998, their love story was sadly cut short.

McCartney married Heather Mills, a former model, four years later, and the pair had their daughter, Beatrice, in 2003. McCartney and Mills split up in 2006, and their divorce was finalized the following year. The long legal battle about how much money Mills would get from McCartney, which was eventually settled for $48.6 million, was heavily covered in the media by The Guardian. McCartney met Nancy Shevell, his future third wife, during this tough period. The couple began dating in 2007 and eventually married in 2011. But who is Shevell?

Nancy Shevell is a former member of the New York Metropolitan Transportation Authority’s board of directors (MTA). Myron Shevell, Shevell’s father, was the CEO of New England Motor Freight (NEMF). Shevell is currently vice president of the Shevell Group, his family’s business (via American Trucker).

After McCartney’s divorce from Heather Mills in 2007 and Shevell’s divorce from Blakeman, the two began a low-key romance, thanks to Barbara Walters. Walters was Shevell’s “emotional confidante and played matchmaker,” according to a friend of the pair, who would arrange “many dinner parties for them and always made sure to include people she knew Paul would want to meet,” according to The Observer. Nancy, 60, could be seen smiling as she gazed at the camera, wearing gorgeous drop earrings and a pretty multi-colored shirt, in a beautiful snapshot uploaded by the Beatles singer. 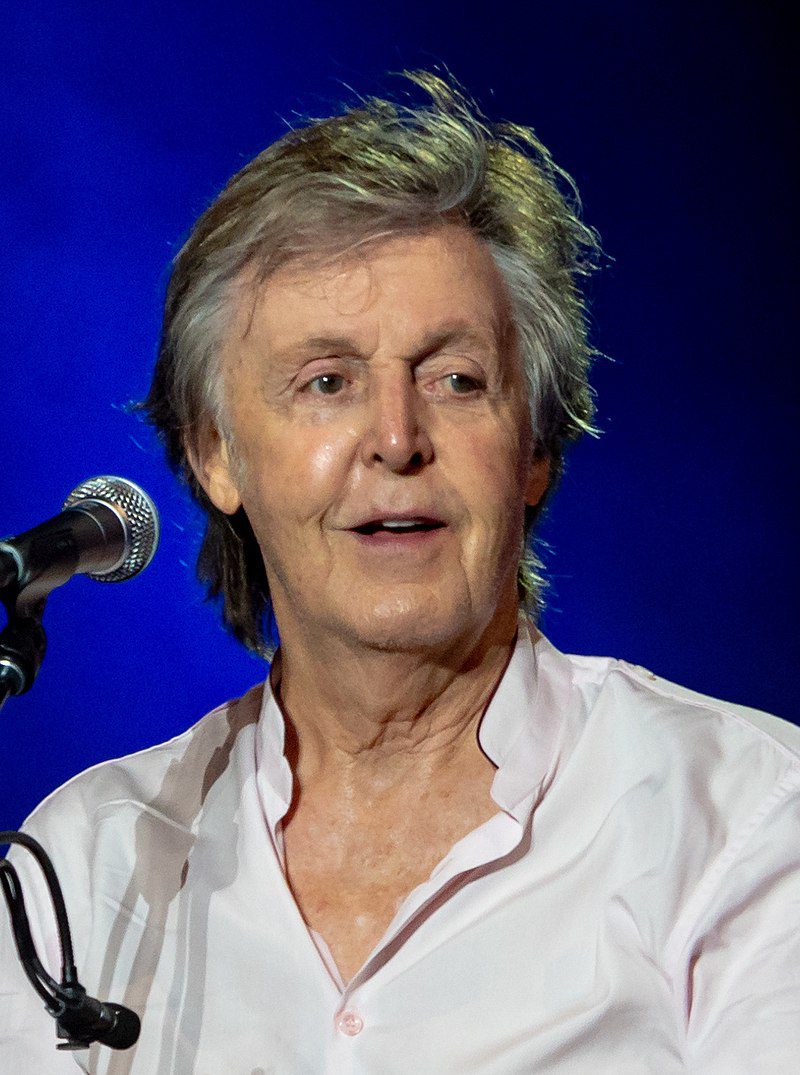 Paul McCartney was born on June 14, 1942, in Liverpool, England. In the year 2021, he turned 79 years old. McCartney’s father, James, worked at the Liverpool Cotton Exchange, and his mother, Mary, was a midwife who rode her bicycle around the city delivering babies at all hours of the day and night. Her death from breast cancer when McCartney was 14 years old in October 1956 had a profound impact on his life and served as the inspiration for his ballad “Let It Be” (1970). He also had a step-sister Ruth. Michael, his younger brother, eventually changed his name to Mike McGear and became a member of the satirical rock band Scaffold, which had a number of hits.

McCartney grew up in a traditional north of England working-class lifestyle, like fellow Beatles George Harrison and Ringo Starr (Richard Starkey), with an extended family frequently visiting the house at 20 Forthlin Road in the Allerton neighbourhood of Liverpool (the house is now owned by the National Trust). Jim Mac’s Jazz Band was led by his father., and the family would often congregate around the piano in the evenings, and experience McCartney drew on for songs like “When I’m 64.” (1967). His songwriting partnership with John Lennon is largely regarded as one of the most successful in music history.