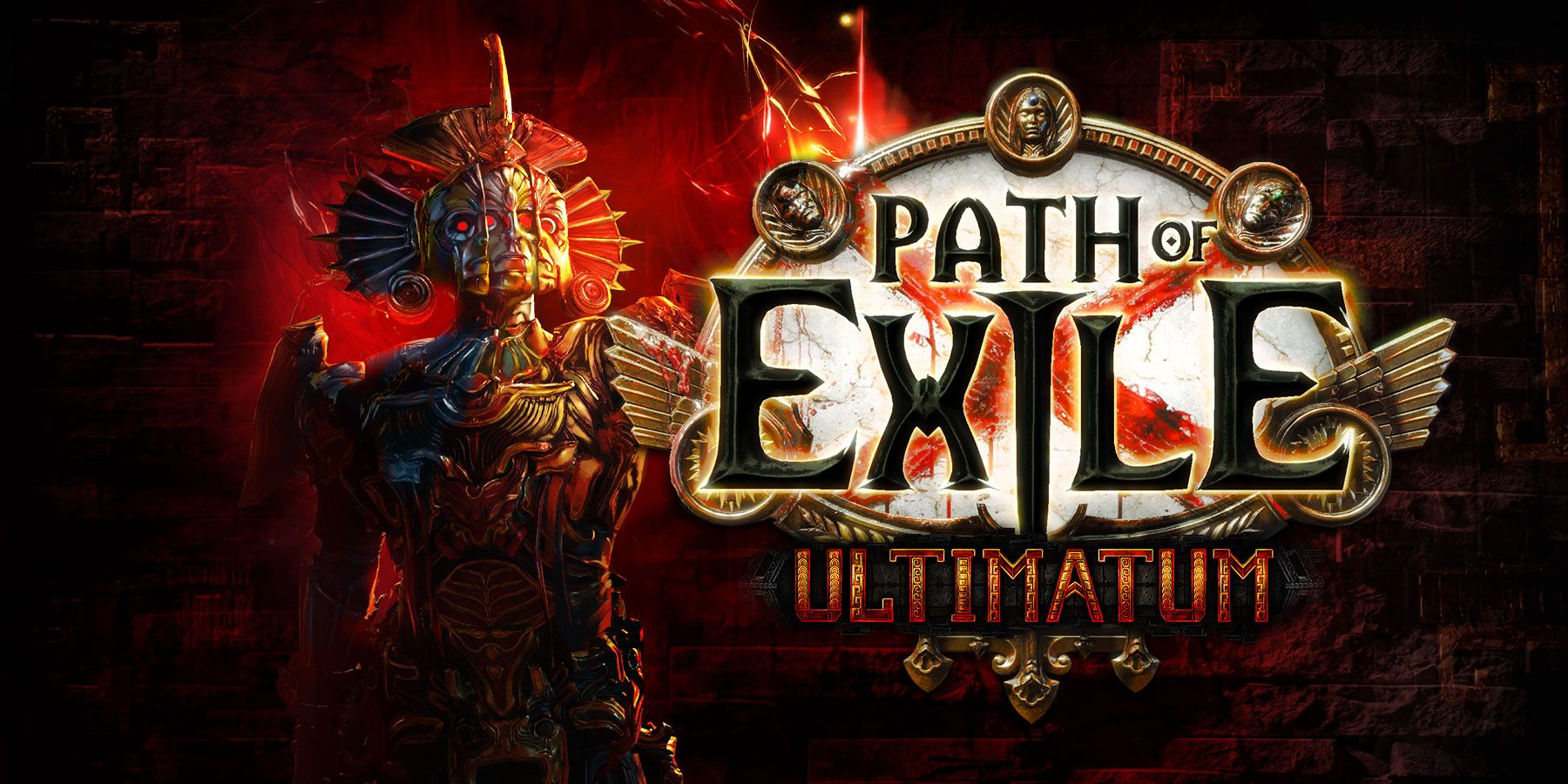 Grinding Gear Games held a Livestream to share some news about the development of Path Exile 2 and their latest Path of Exile DLC called Ultimatum. Path of Exile is an action RPG game that was launched back in October 2013. So it is out there for quite some time now. Fans are eagerly waiting for its sequel to come out, and Grinding Games did make an announcement in  ExileCon 2019 that confirmed the second part of the game.

We got a lot of things to know about the much-awaited sequel. They showcased a new trailer and an extended gameplay section. Let’s have a look at all the things which were mentioned by Grinding Gears in yesterday’s Livestream. Let’s start with Path of Exile 2.

In the above trailer, you can see some new gameplay features and locations. The locations have been taken from the Vastiti Desert, which is supposed to be the second biggest location in this game. The first one being the Island of Ogham. Apart from the new location reveal, the video has also given a good amount of focus to the two new weapons which are coming into the game. They are the crossbows and the spears.

The spear gives players a Whirling Splash ability which creates a storm around the player’s location; when the storm finishes, it leads to an explosion causing some after damage. Another useful intrinsic skill of the spear is the disengage skill. This skill allows the player to fly backward and then lash out blades at their enemies. This can be a very useful skill when you are swamped by enemies and need a counter-attack. The crossbows also have a few unique intrinsic skills. One of them is the ability to change the bolt’s type.

Path Of Exile is here to stay. 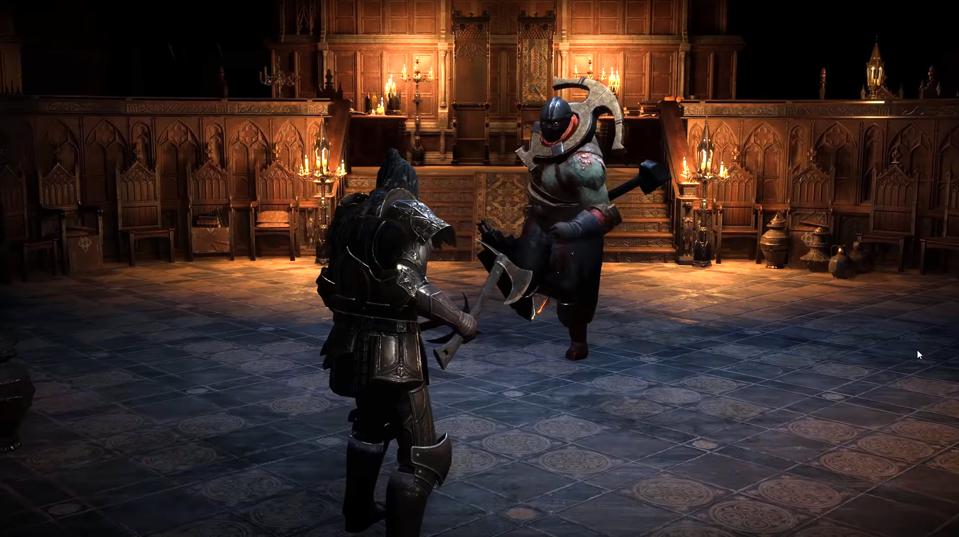 Path Of Exile: The Ultimatum

Path of Exile: Ultimatum is something like do or die. Do or die with rewards attached to it. The states are also high, though. In this DLC, players meet a Trialmaster who offers players rewards if he/she successfully completes a trial. Once you meet a trial master, the screen shows you the rewards attached with the trial. You can choose the difficulty there itself.

If you successfully complete a trial, the master offers you another trial with better rewards and higher difficulties as you progress, the difficulty increases as well as the rewards. There is one twist, though. If you lose at any level, you lose all your rewards. So if you are not confident about your abilities, then it is better to stop at the level which you barely escaped and take the rewards which you have got. 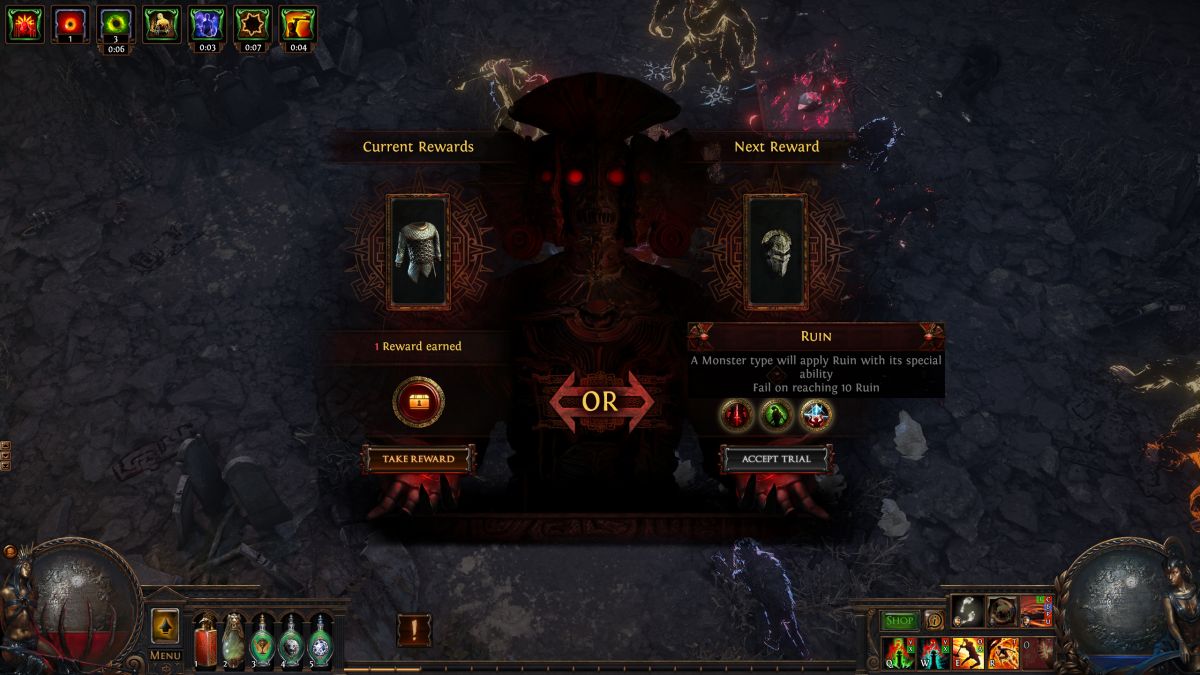 Players can trigger the trials by finding some specific items in the game world. They will also be given a choice to make a trade—a trade between an item they possess and much better rewards in the trial. Probably the best part about the DLC is that you can complete trials with your friends as there is multiplayer support.

There will also be some in-game improvements that will improve your game experience and engage the players to play the game more. There will be more to loot as your enemies will drop more interesting and valuable items after you beat them. If you play this game, you know that some items in this game are League-Specific. It means, in order to claim them through a drop, you have to do a particular task in order to unlock them. But after the arrival of Ultimatum, some of the league-specific items have been added to the general pool of items.

So another year to wait if you are a Path of Exile fan. Till then, grind on the trials of the upcoming DLC and beat every level given by the trial master. Also, do let us know which feature of Path of Exile:2 are you most excited about.