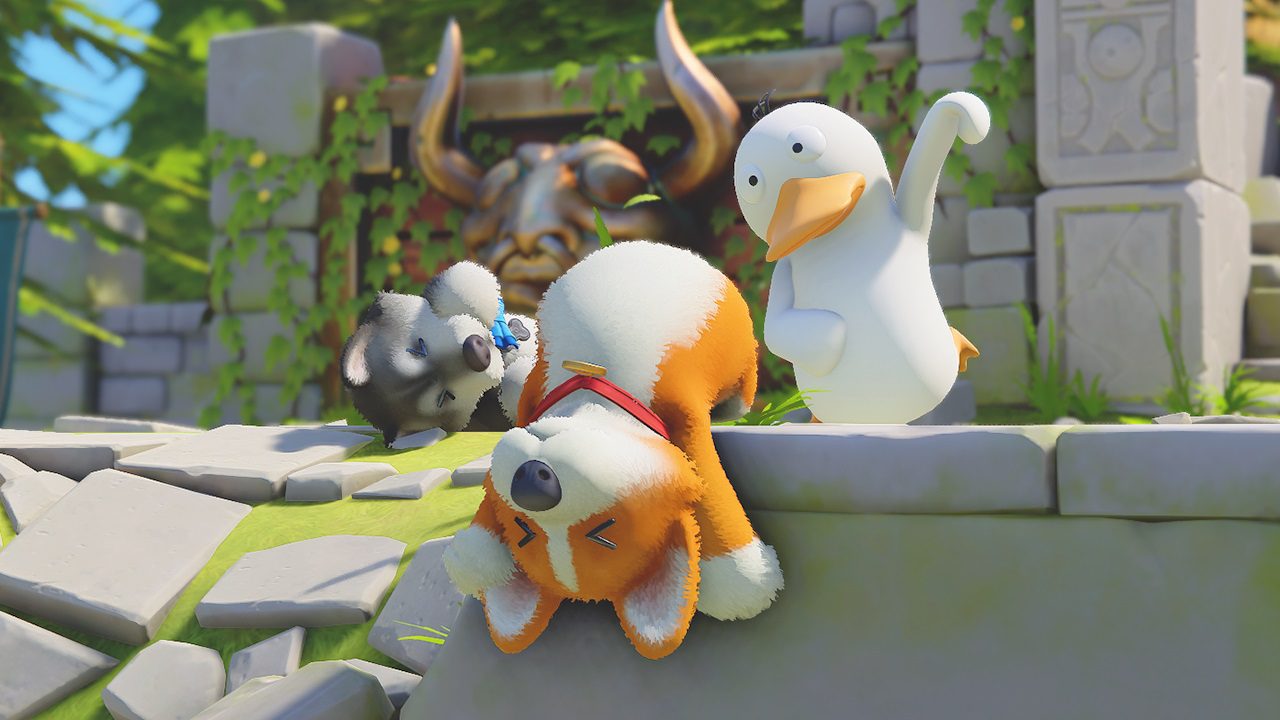 What do we know about Party Animals Release Date? A few years back, game fanatics got a glimpse of a physics-based competitive brawler which was quite similar to that of Gang Beasts. Party Animals has been finally confirmed for a release on both PC and Xbox. However, the developer has been aiming for other platforms as well, but these are not confirmed by the makers and might make it official in the coming time. The teaser was released earlier in June this year.

Party Animals offers a variety of super adorable animals to play across two game modes. Moreover, it was reported that Collectible melee weapons would also be available for both modes. This adorable group of fighters includes a rabbit named Carrots and an otter named Otta, and a dinosaur named Underbite. However, don’t be fooled by their cute innocent faces as there’s more to it! As the gaming teaser begins with a message that says that it is a new world with new rules while stressing that nothing is off the table!  Let us take a look at all the details about Party Animals Release Date.

Party Animals Release Date: All About The Brand New Game.

Party Animals has set a release date sometime in 2022. The game developers and XBOX have unveiled the year of release but are yet to give us more additional details as of yet. Xbox has been hyping the game on social media along with a catchy caption. It says that just because these fighters are fuzzy, that doesn’t mean they can’t throw down. Fans got a first glimpse of the game back in the 2020 Autumn Steam Game Festival. Back then, we saw an early demo of the game, which was available to play for gamers. 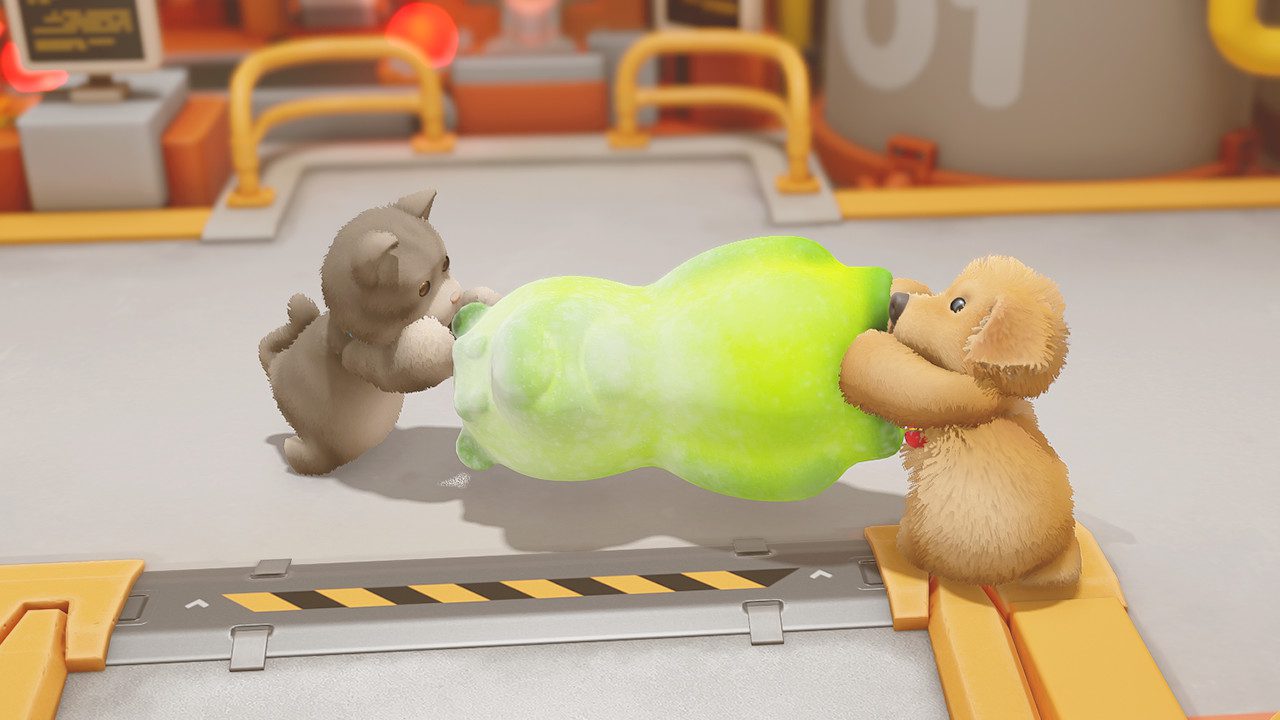 The demo gained a huge response from gaming fanatics as Party Animals hit the record of being the fourth most played game on Steam during that time! Given the positive response the game received, it seems like there’s a lot of people out there who cannot wait to get their hands on the final product!

Also Read: Why Was Flappy Bird Taken Down? The Game Developer Finally Reveals The Reason!

How Does The Brand New Game Works?

As per the rules of the game, the player needs to suit up as their favorite animal, and then they can unleash the notorious wrath on any one of several multiplayer maps. While playing, you can push your respective friends off the edge of the map with any number of weapons to ultimately emerge victoriously. If you need a visual idea about what the new game looks like, then here’s the teaser of the game released by Xbox as it says party like an animal as these animals are coming in 2022! Have a look.

Believe it or not but the much-talked-about game Party Animals is created by a studio called Recreate Games. The company is based in Shanghai, and this would appear to be Recreate Games’ very first game, and they are leaving no stone unturned as the developer is hiring for a plethora of new roles over for the official website.

Party Animals: Where To Find The Game And More.

Party Animals was initially set to launch on PS4 along with other platforms. However, the company has not mentioned anything about Party Animals on PS4 or PS5 since last year. Gaming company Recreate Games has further stated that the Party Animals game release date was initially planned for some time in 2022. However, this announcement came along with additional information stressing the fact that they were a brand new company, and they have to be extra cautious. 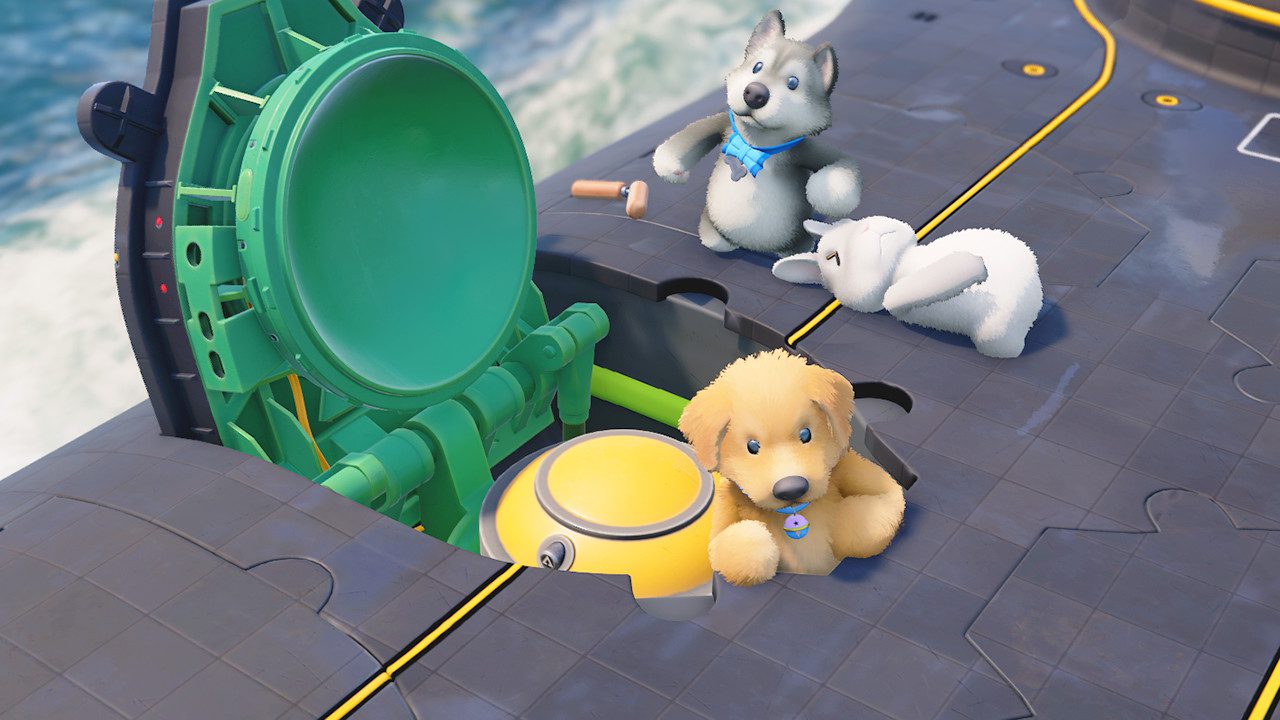 They further added that Party Animals was their first game and that they wanted above everything else to make sure it was released to a good standard for the gaming fanatics. There’s surely more ahead of the launch as it seems likely that gamers will see more gameplay showcased. While the playable demo is slated to hit PC once again, fans cannot expect to see any PS5 and PS4 gameplay! We need to wait till 2022 for this game to unveil more!