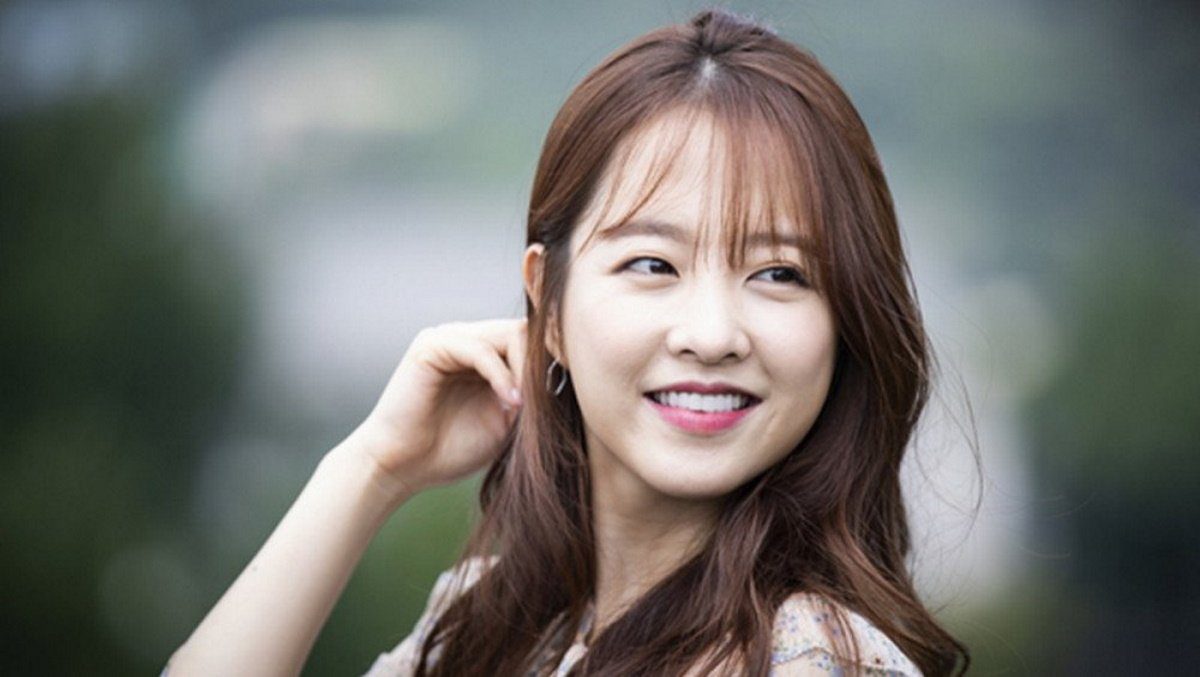 Park Bo Young might return to the Kdrama world soon. Actress Park Bo Young is in talks to star in a new drama helmed by All of Us Are Dead director Lee Jae Gyu. The success of All Of Us Are Dead is visible on Netflix and social media. Hence, with Park Bo Young appearing in the next project, fans are excited about the upcoming new drama Morning Comes To Psychiatric Wards Too.

On 4 February, a news portal announced that Park Bo Young would be starring in a new drama. However, there has been no word on the news from Park’s agency.

Morning Comes To Psychiatric Wards Too is described as a healing drama. It will showcase the many incidents that take place in a psychiatric ward. The story is inspired by actual events narrated and experienced by the nurse, Jung Shi Na.

Park Bo Young is reportedly cast in a new drama. And it will be directed by the director of Netflix’s Kdrama All of Us Are Dead. Nothing is confirmed regarding the casting. And fans are still waiting for Park Bo Young’s agency to make an official statement.

If Park Bo Young accepts the role, it will be her first drama since Doom At Your Service, which premiered in 2021. The actress is offered the role of the leading character, nurse Jung Shi Na. Broadcasting and other details on the upcoming drama are not shared yet. 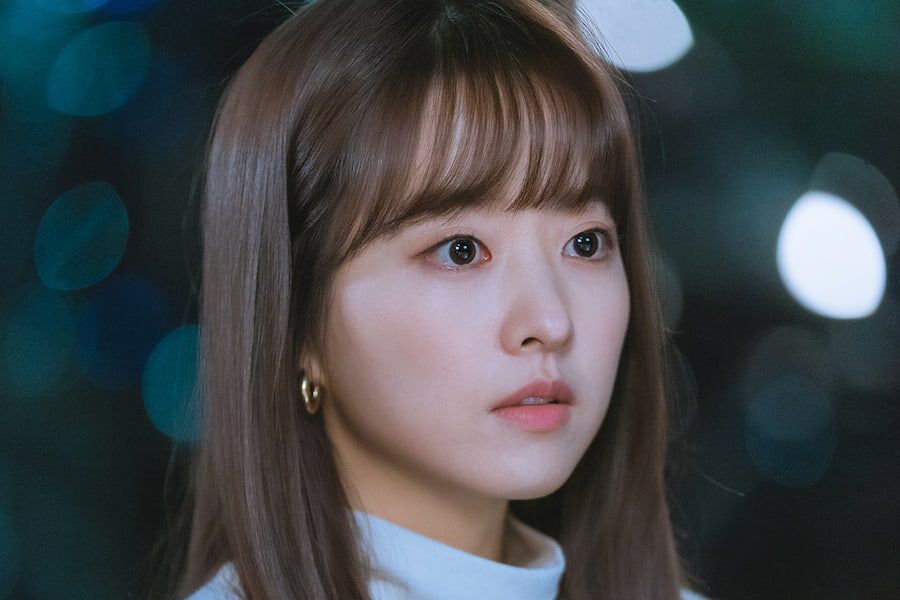 Park in ‘Doom At Your Service’

Lee Jae Gyu will helm it. He is known for drama such as Beethoven Virus,” “Damo,” “Intimate Strangers,” and the recent fantasy hit All Of Us Are Dead.

On the other hand, Park Bo Young is known for hits like Strong Woman Do Bong Soon, Oh My Ghost, Abyss, A Werewolf Boy, and others. The actress will be next seen in the upcoming film Concrete Utopia with Lee Byung Hun, Park Seo Joon, and many more.