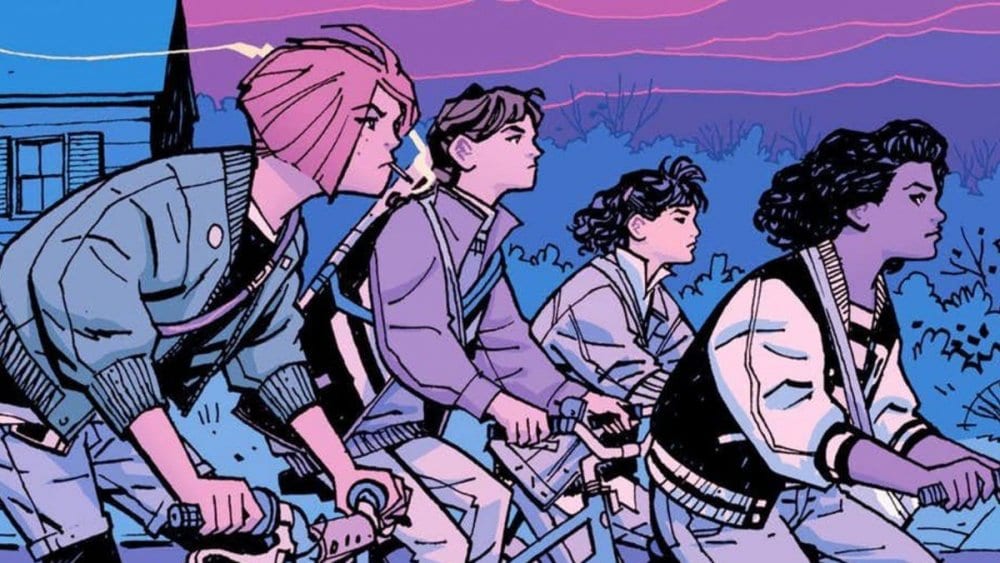 All the fans of  Brian K. Vaughan’s Paper Girls must have thought of seeing the comic series on either a big or small screen. This wish of the fans is soon to be true with the arrival of the Paper Girls TV series. Paper Girls is a mystery and science fiction comic book series. It was written by Brian K. Vaughan, who is an American Comic book and also television writer. And illustrated by Cliff Chiang, who is an American comic book artist. This comic was published by the American company Image Comics. The colorist for the same is Matt Wilson, who is an American artist and illustrator, the letterer and designer are Jared K. Fletcher, and the color flatter is Dee Cunniffe.

Paper Girls follows the story of four 12-year-old newspaper delivery girls Erin, MacKenzie, KJ, and Tiffany. It is set in Stony Stream, a fictional suburb of Cleveland, Ohio. While they are out delivering papers on the morning after Halloween, the town is struck by an invasion from a mysterious force from the future. The girls are now unwillingly caught up in the conflict between two warring factions of time travelers. The story then shows how the girls manage out of this situation. The series started publication on October 7th, 2015, and closed on July 31st, 2019, with issue number 30. A television adaptation for the comic was announced on July 11th, 2019. The television adaptation also received an official green-lit on July 23rd, 2020. 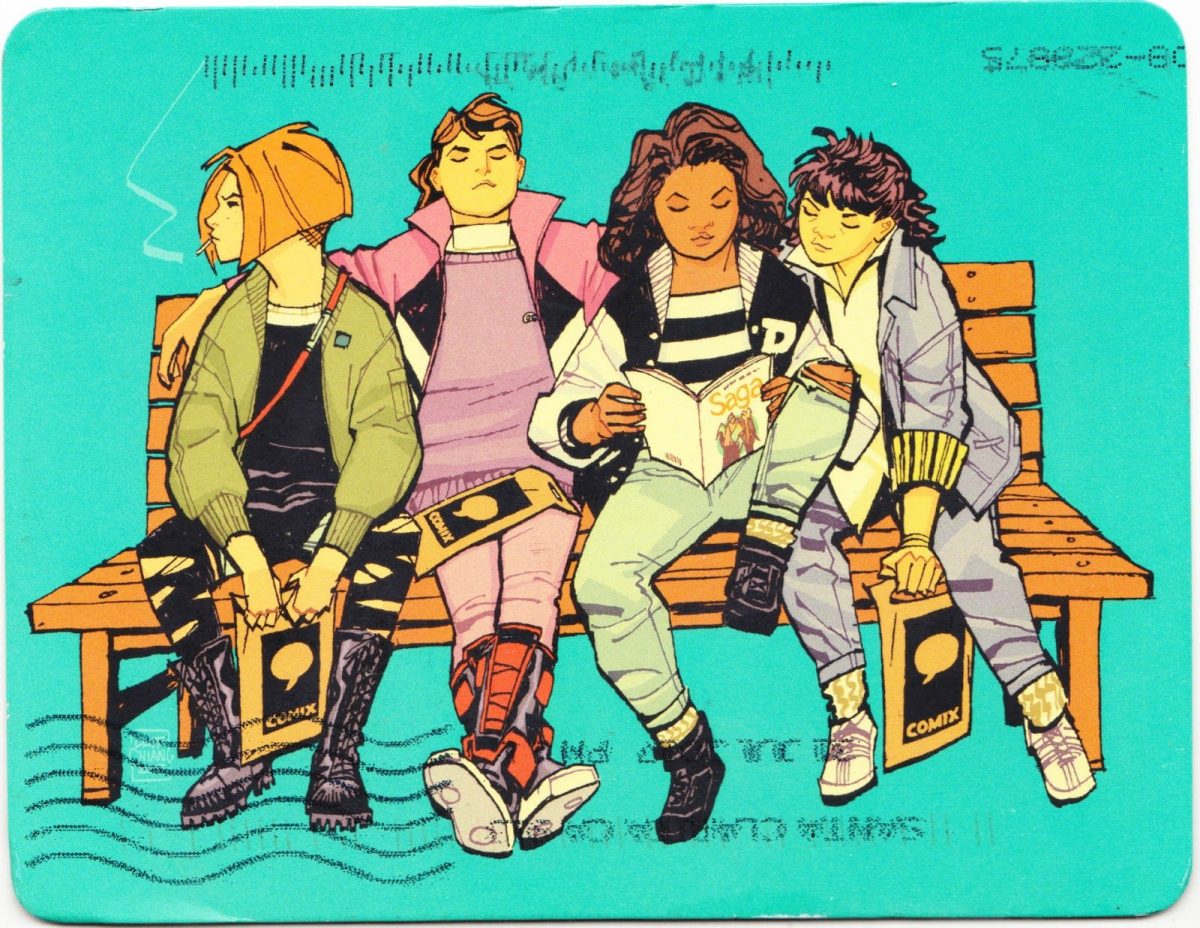 After the news about the release of the Paper Girls TV series spread, there were questions from the audience regarding the Cast and the Plot for this series. The series is still in the early stages of production. So most of the cast is not revealed yet. But from what we know, the cast includes Camryn Jones as Tiffany Quilkin, Riley Lai Nelet as  Erin Tieng, Sofia Rosinsky as Mac Coyle, and finally Fina Strazza as KJ Brandman. There are also other characters in the series, but their names are not yet revealed. There will be more updates on the same.

Paper girls follow the lives of four teenage girls—namely Erin, MacKenzie, KJ, and Tiffany. The four are delivering papers after Halloween night in 1998. And then they are unwillingly caught up in a fight between two powers from the future. They are different factions of time travelers. And this sends the four girls on an interesting time travel adventure to save the world. As they travel along in the future and the past, they also encounter the future versions of themselves. Will the girls accept their fate or fight to change it. Watch the series to know more. Many fans are excited about the series arrival and also want to know the release date for the same. And also some more details on the production and the cast. 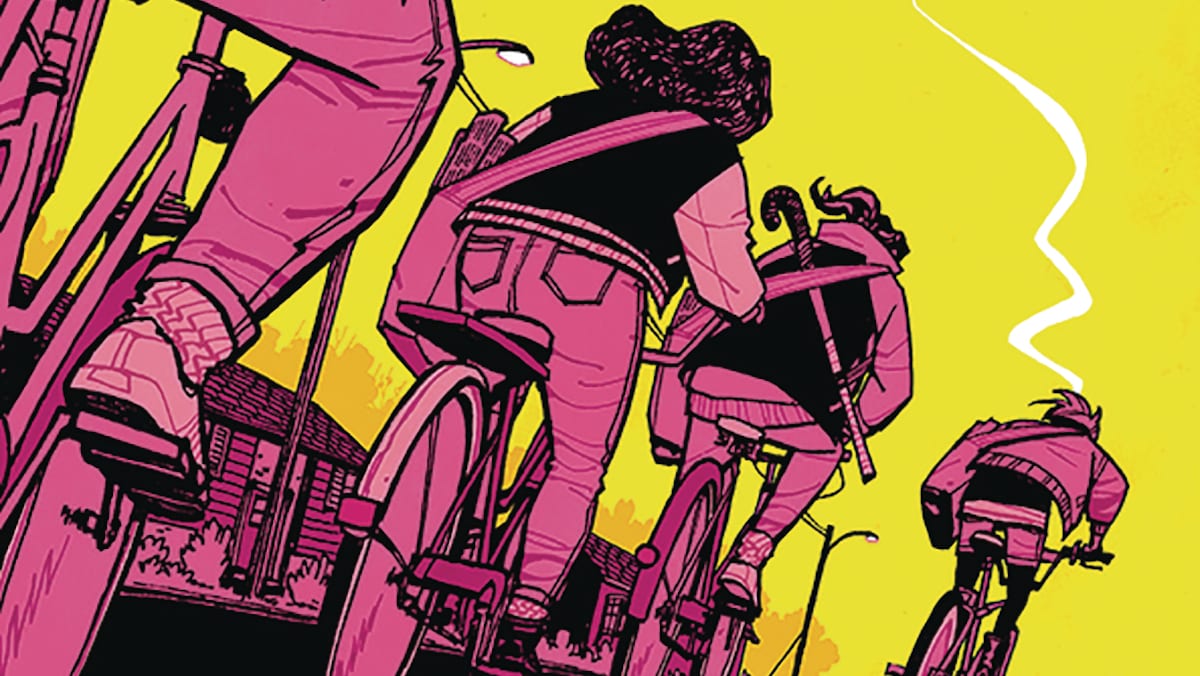 The Paper Girl series is in the early stages of production. And the series has received a green signal from the Amazon Prime Video. The series started filming in early March 2021. So it seems that the series will soon be appearing on the prime video. But still, Amazon has not revealed any fixed or even estimated date for the arrival of this series. This soon to be arriving series is also expected to be a blast and may join the list of Top ranking shows on the Amazon Prime Video along with The Marvelous Mrs. Mazel and others. As for the production details.