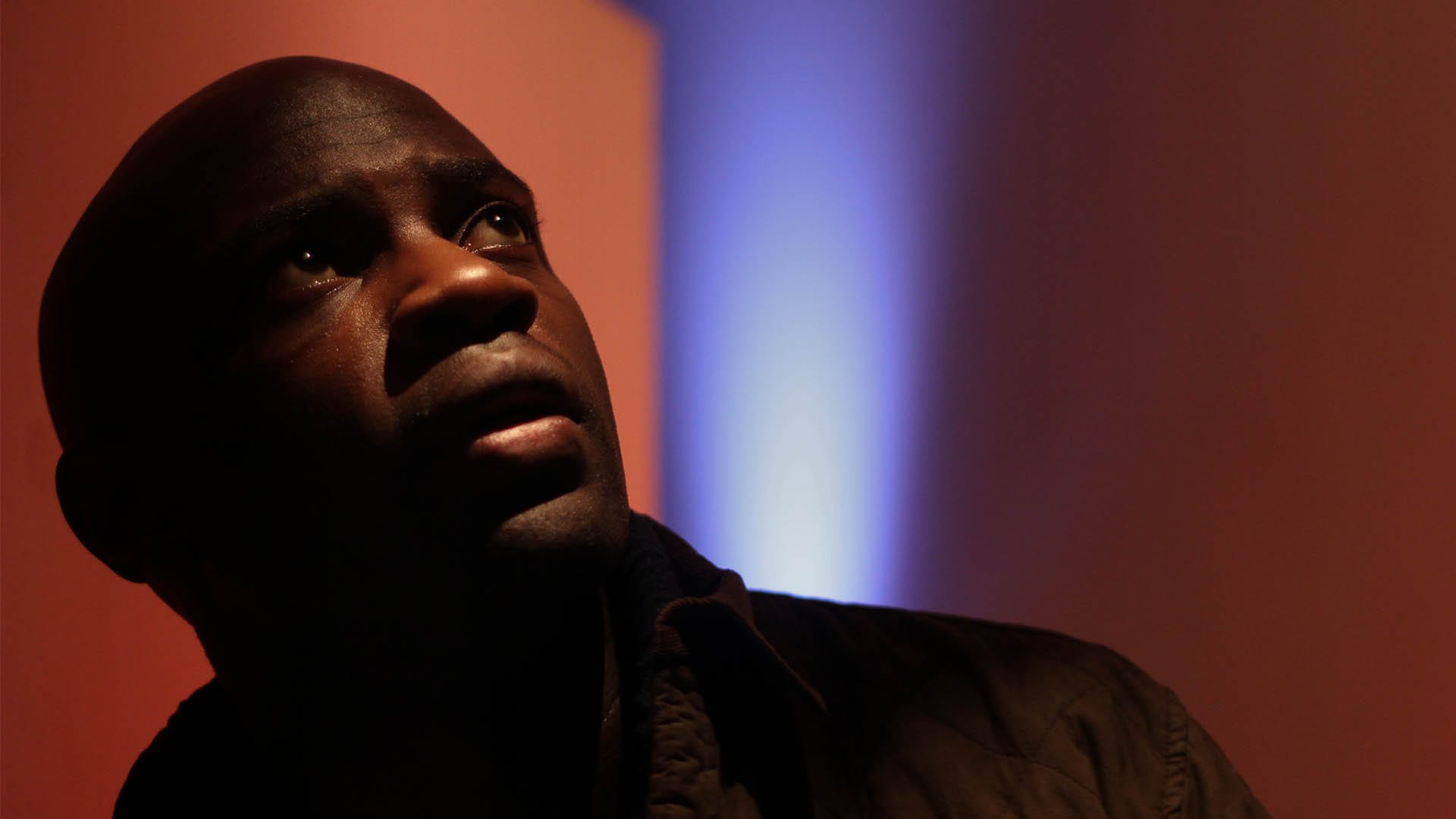 Hands down, teen drama television series have to be the best ones to be created. I mean, who doesn’t like relaxing back in their chair and watching stupid teenagers do stupid stuff on the television. Sometimes these characters might do something intelligent, and well, it is always fun for us to watch them. As a sudden demand in this genre has increased, Amazon Prime Video is trying its best to compete against Netflix, which legit has a whole lot of teenage content. With movies like Chemical Hearts, we can surely say that Amazon will not lag behind in any genre for long. As of right now, the platform has announced a new television series that will throw its focus on the teen drama as we have already talked about. The title of it is Panic, and it is soon to drop out on the streaming platform. The story that will be showcased in Panic has been taken from a novel penned down by Lauren Oliver back in 2014 and goes by the same name.

As it turns out, the light will be thrown on 47 seniors who have just graduated from their high school. Given the fact that the name of this series is Panic, we are expecting a lot of thrill from within the story. As it turns out, the whole bunch of teenagers decides that they are going to conduct a competition which is going to lead them to take them out of the small town that they live in. Although, soon enough, it will turn out that everything will depend on the fact on how much are these kids willing to risk their lives in order to escape their hometown. Also, you guys should keep in mind that if there are teenagers in the show, there is going to be loads and loads of drama because that is what teenagers do, indulge in unwanted situations and regret them much later when time has already slipped out of their hands. 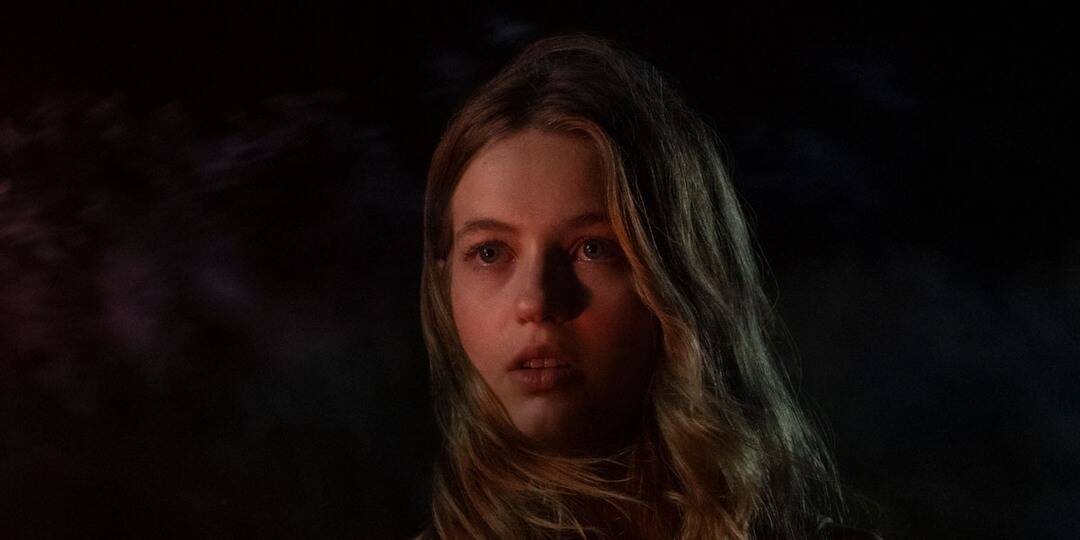 A still from Panic Season 1

Panic season 1 episode 1 is scheduled to drop out on the 28th of May 2021 on Amazon Prime Video. Not much information has been provided regarding the episode schedule and running time of the show, including its release hour. The first season of Panic is supposed to have 10 episodes. Now, there might be chances of us having a second season of the series given there is a lot of content to cover from, but nothing confirm could be said about this. Everything about a Panic season 2 will depend upon how the first installment performs among the audience as well as the critics. Also, Amazon Prime Video will also analyze the level of revenue this show will bring in for them. Now, if you think that you want to watch the show based on the story that has been posed in front of us regarding its whole script, but are not sure where then we have some tips. First, head over to Amazon Prime Video and buy a monthly subscription to the platform. They are also going to provide you with a free trial before your bank account is actually charged the amount. Given the fact that the amount is minimal, and we get a whole library of content to chose from, the subscription does not look as bad. Unfortunately, chances are that Netflix is never going to have this show because the two streaming platforms are competitors and will never share content with each other.

Now, you all might be wondering about what is going to happen in the first episode of the show. In Panic season 1 episode 1, we will witness that ‘Panic’ is actually a mandatory concept in a rural town of Carp located in Texas. By indulging themselves in this game, the children who have graduated from their respective high schools are provided a chance to have their way out. Not many details are provided regarding what this game is going to be like and what are the rules, but we can expect it to be deadly. It is because every summer, the newly graduates put their lives at stake in order to compete for their freedom out of the town. They all have to face their inner demons in order to win this game and gain money.