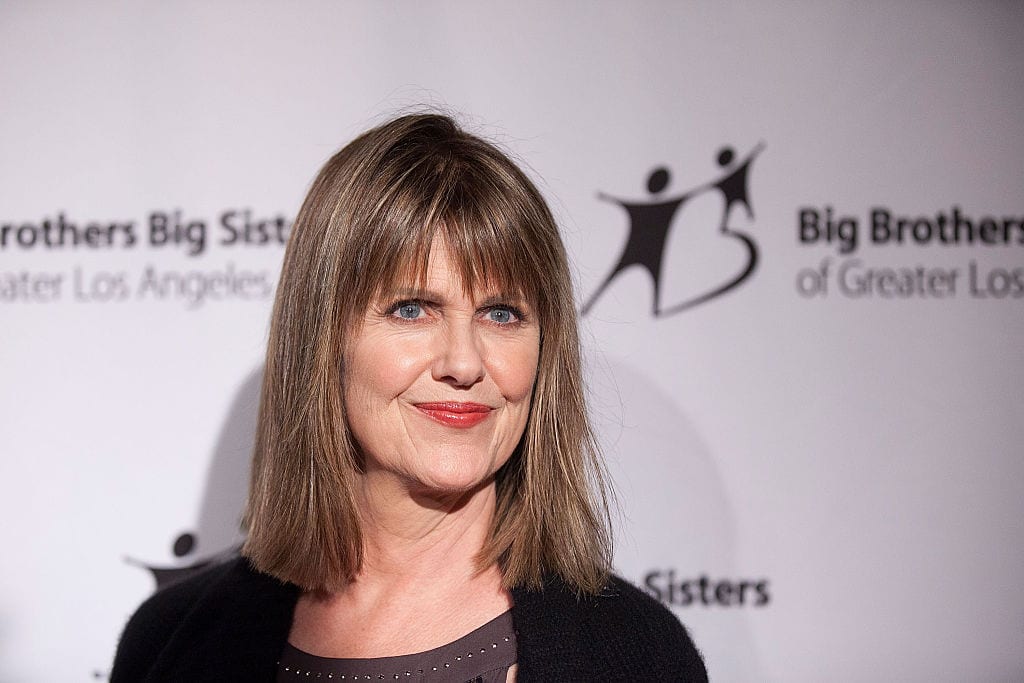 Fans are no stranger to popular American actress Pam Dawber. The celebrity got her first big break after starring alongside iconic actor Robin Williams in the hit sitcom Mork and Mindy. The show ran for four seasons, and both the actors went on to become household names after that. After the overwhelming success of Mork and Mindy, several new show offers opened up for Pam Dawber, and there was no looking back after that. She gained huge popularity and went on to be a part of some iconic sitcoms over the years, and now she is back in the limelight as she appears on popular crime drama series NCIS.

Pam Dawber later starred in several shows and movies including The New Twilight Zone, Face of Fear, Don’s Look Behind You, Trail of Tears, and many others. The actress went on to star in another popular sitcom titled My Sister Sam in the late 80s. However, after a frightful incident, the star decided to step back from the limelight and work on her personal life.  It is also believed that Pam Dawber was girly affected after one of her co-stars was shot and killed by a deranged fan. The small screen star recently made her long-anticipated comeback in NCIS alongside her husband Mark Harmon. Mark Harmon has been on the show for a long while.

Pam Dawber and Robin William’s show Mork and Mindy gained a huge amount of attention as fans loved the two and the chemistry between them. Pam Dawber’s character Mindy played the love interest of Williams’s Mork. After starring in a few hit sitcoms, the actress did not come back for a long time and took a brief sabbatical from the entertainment industry. Pam Dawber has an estimated net worth of $10 million. 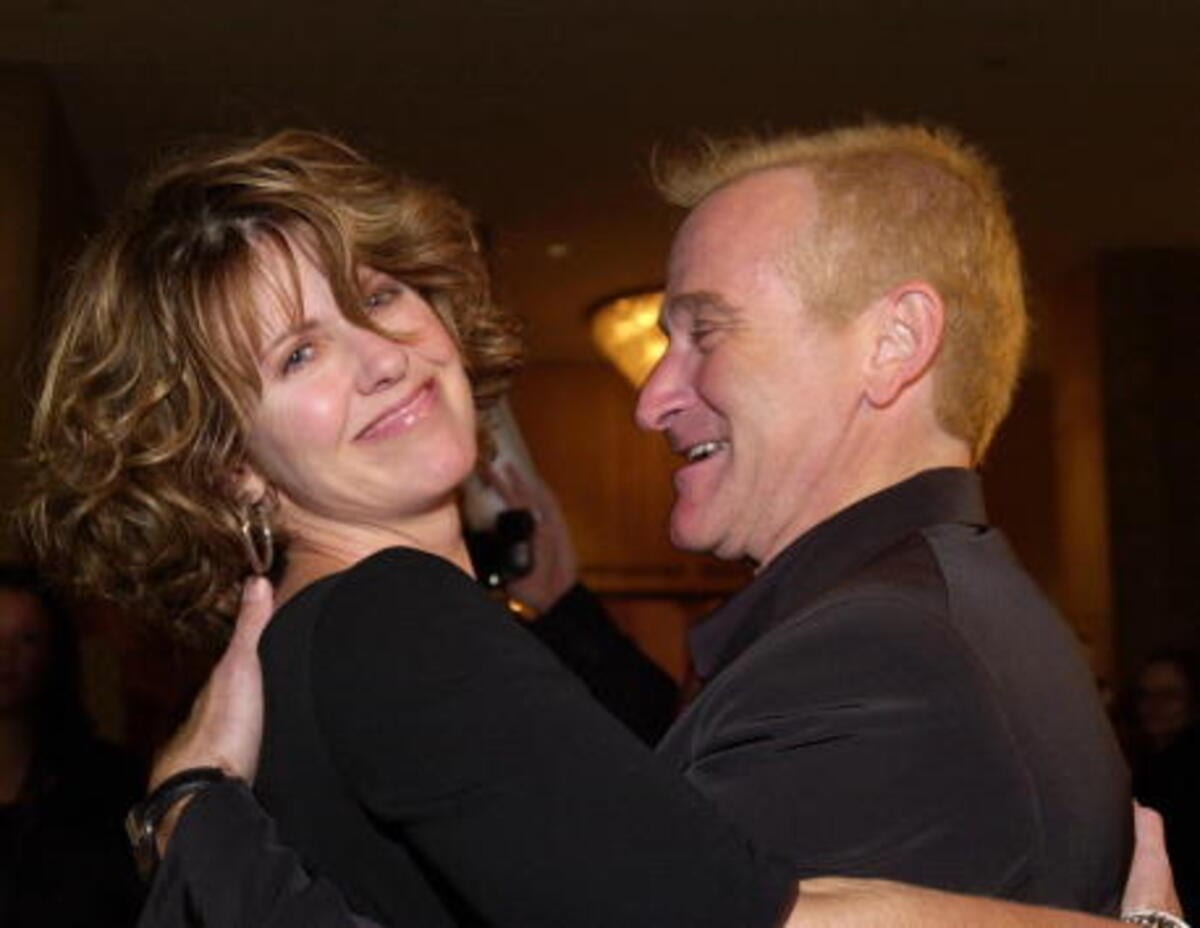 Robin Williams and Pam Dawber again reunited for yet another show titled The Crazy Ones in 2014. However, the show failed to create an everlasting impression amongst fans. Moreover, Robin Williams’ death also led to the sudden halt of the show. After that, Dawber made a few small cameos, including one in the comedy series The Odd Couple.

For More, also read Adam Levine Net Worth: How Rich is The Popular Maroon 5 Singer?

The actress made her return on the small screen for a while as she guest-starred alongside husband Mark Harmon on the long-running series NCIS. Pam Dawber will play the role of a Marcie Warren, who is a seasoned investigative journalist. Her character is described as someone who uses her it and good communicating skills to discover the ultimate truth. Dawber will be starring in the hit CBS show for four episodes. The real-life couple is married for almost thirty years.

While talking about the role, the Mork and Mindy star revealed that she was earlier approached to appear as a guest star. However, she never accepted those invitations stating that the roles did not entice the actress. Dawber revealed that she was approached to play the role of Harmon’s girlfriend and she thought it was a bit too corny. Dawber further added that she said this time as she liked the role as she is an independent woman with a fierce personality. It was challenging enough, and the Moro and Mindy Star has to say yes.

Pam Dawber Net Worth: The Mork And Mindy Star Is Making Her Comeback.

This is the first time fans will be seeing the former sitcom star making her come back in NCIS. While talking about her comeback, Dawber confessed that she was a bit panic-stricken as she thought she had retired long back! However, despite being overwhelmed with anxiety, Dawber said yes given the fact that she is no stranger to the NCIS set over the years. 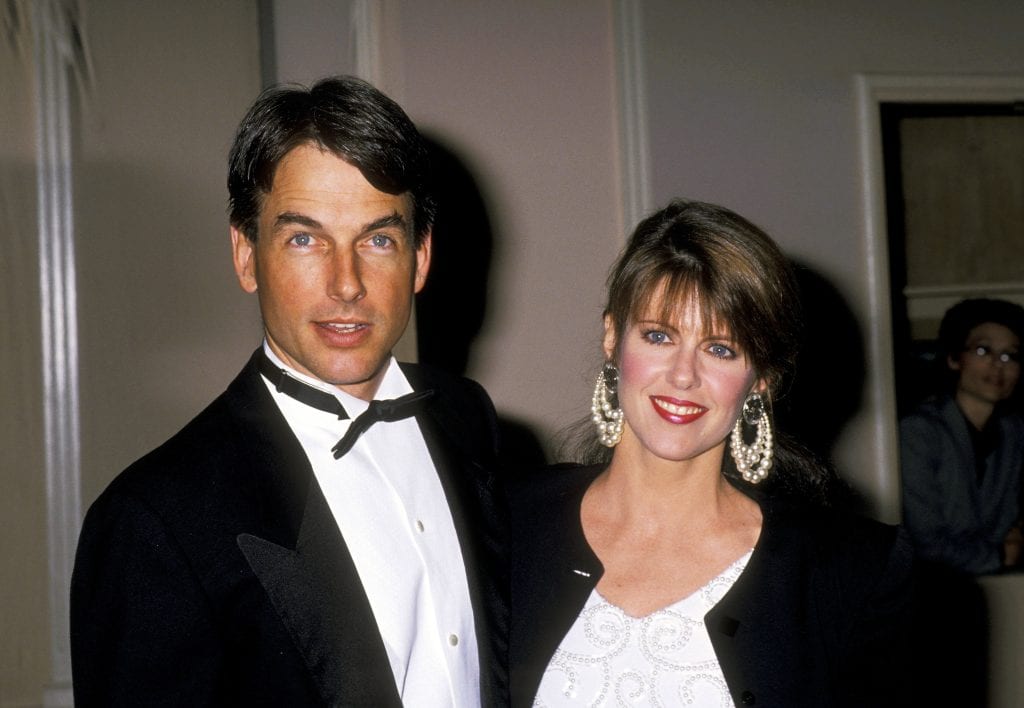 It would be interesting to see the real-life couple to share screen space after so long. When asked about her plans about being a series regular, Pam Dawber was not quite sure about it but did not exactly said no as well. Is she being a series regular going to be an option? Well, fans would love to see her as one.