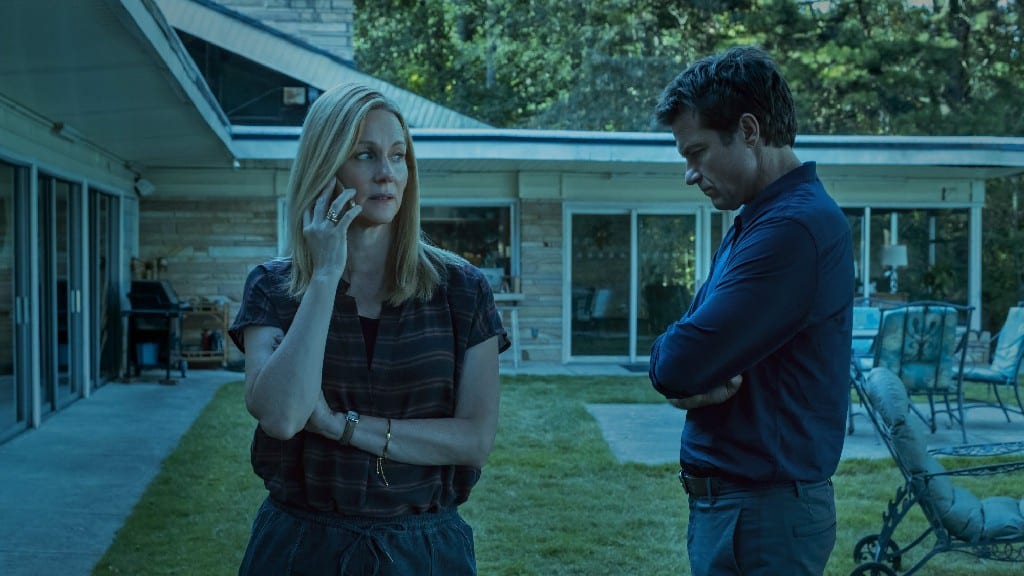 It’s been a year since we last saw Ozark on our Netflix screens. Plus, it seems like we have to wait forever for the fourth and final season to come. But there are still hopes in the air for it to come sooner. So here we are breaking down the latest filming details for the show. Plus, what the stars and creators have to say about the direction Ozark Season 4 is heading to. The show originally debuted in 2017. Bill Dubuque and Mark Williams created the show under Media Rights Capital. It stars Jason Bateman and Laura Linney in the lead roles.

Ozark follows the story of financial advisor Martin “Marty” Byrde. He is forced to a bigger laundering operation in the Lake of the Ozarks. Especially after he failed in a money-laundering scheme with the Mexican drug cartel. To execute a successful operation, Marty relocates his family to the Chicago suburb of Naperville. The move doesn’t go right when Marty and his family find themselves in trouble with gangs such as the Langmore, Snell families, and the Kansas City of Mafia.

The filming for Ozark Season 4 began in November of 2020 in Georgia. All the Covid-19 Protocols are taken care of to ensure a safe environment for the shoot. So far, the reports suggest all the production work of Ozark Season 4 may complete its due somewhere in October in 2021. Also, note the team has stated that they are still struggling to be in production. The world is amidst the pandemic, and vaccinations are out. So there is a race for it, and the team is hoping to receive it quickly to avoid further delays. The pandemic has certainly not been good. 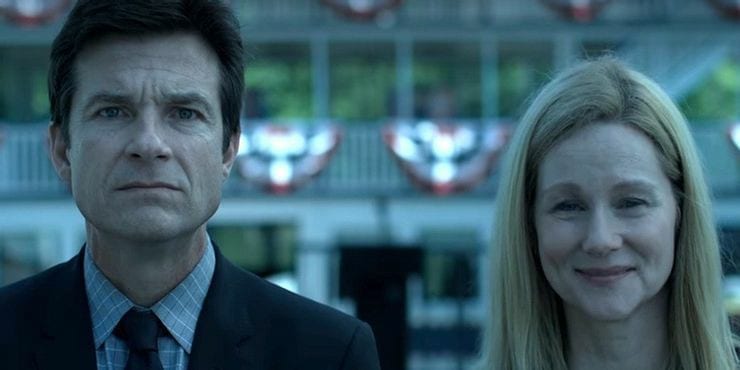 Taking a look at the potential end of the shoot for Ozark Season 4 and also the past seasons now. We expect Ozark Season 4 to hit our Netflix screens somewhere in late 2021 or at least in early 2022. If everything goes right.  A typical first, the second, and third season of Ozark took around four to five months to complete its production. So the first season arrived in July of 2017, the second in August of 2018, and lastly, the third season quickly in May of 2020. If it wasn’t for covid-19, we might have got it quicker, but it’s okay to wait for a little as it will be the last time we will see it.

Ozark Season 4 – What Is it About?

Jason Bateman, who plays the role of Marty in the show, talked about the fourth and final season. Bateman’s statement suggests Ozark Season 4, as obvious it may sound, it picks up at the death of Helen Pierce by Navarro. The opening moments see Laura Linney’s character, Wendy and Bateman, into the mirror, reminiscing it. Apart from that, Ruth is now no longer with Marty and Wendy and has her own path to carve.

As of now, the official synopsis for Ozark Season 4 suggests that the final chapter in Byrde Family is coming to life with the journey from suburban Chicago life to Criminals. Talking about Ruth, showrunner Chris Mundy suggests the fourth season may focus more on her. After parting ways with the Byrdes, the question remains where she is headed. Is she going away from the cartel? Or creating something of her own? Plus, will this decision make Byrdes regret letting go of her? 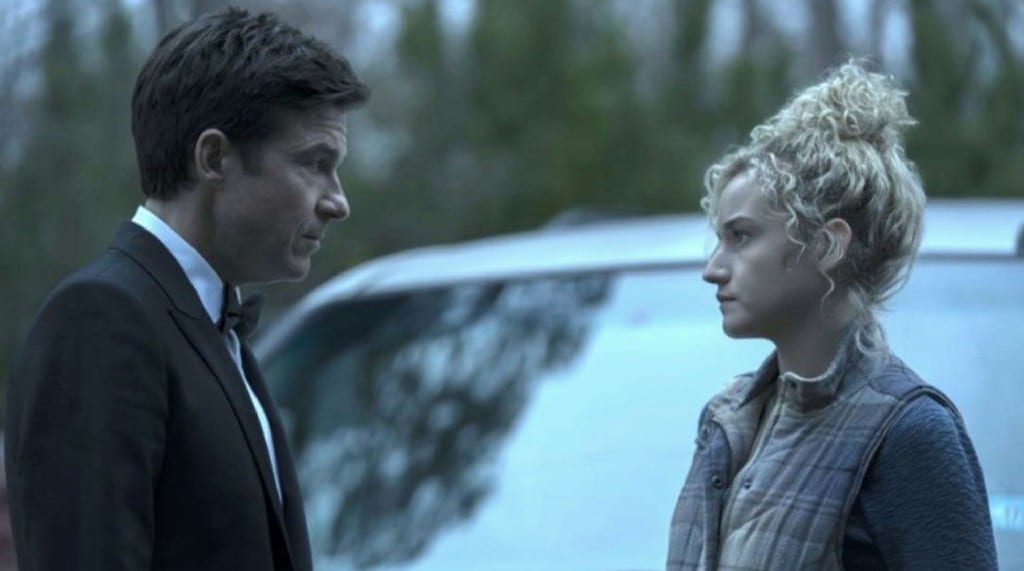 Apart from all of the mess, there are teases, the show could end with the main character Marty who was forced into the money laundering business, finally quitting it. Bateman has suggested from the look of scripts statin there are lots of dangers and crisis throughout the story of Marty. They have come up with it, but the fact that people kept watching Ozark has led the story to be more interesting.

If that wasn’t enough, the family is kind of broken as the third season ended. Plus, Navarro is right there as the big name in front of them. How they will carry themselves is a question to be answered towards the end. Will the family come together? All in Ozark Season 4. Till the fourth season arrives, stream all the three seasons of Ozark right now on Netflix.