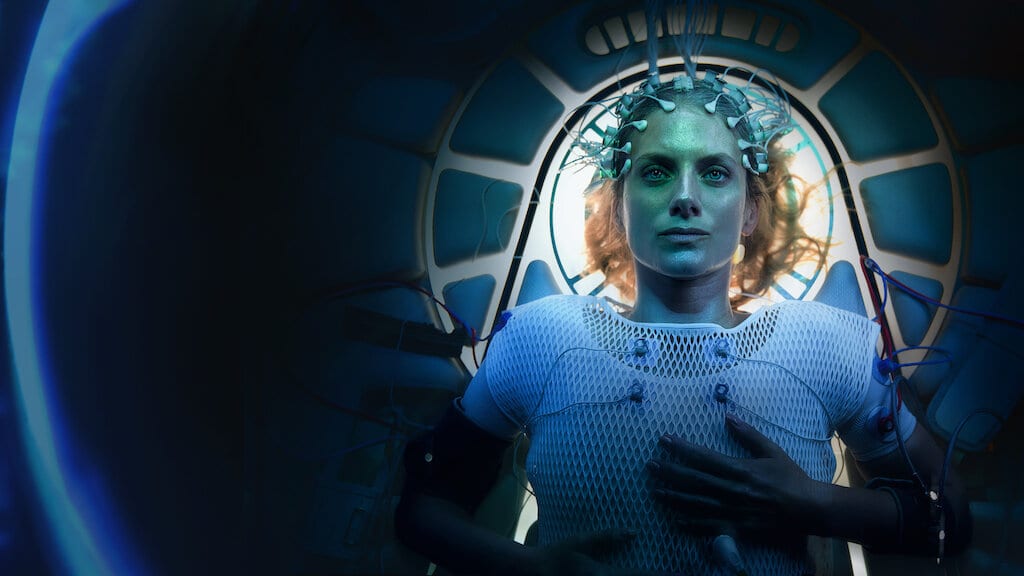 One of the most thrilling movies coming this year on Netflix is a film called Oxygen. What is the story of the film about and do you want to know the Oxygen release date on Netflix? Check out the information on this article to find out. Just so you know, Oxygen is directed by Alexandre Aja and has so my international stars as the cast. This film tells the story of a young woman who wakes up in a cryogenic. She doesn’t remember who he is or how he got there. As she starts to run out of oxygen, she must rebuild her memory to find a way out of her nightmare.

Elizabeth Hansen (Mélanie Laurent) wakes up with no memories in a cryogenic chamber. The woman does not know who she is and why she is in this cold capsule, but two things quickly become clear: firstly, she will not be able to free herself without outside help, and secondly, the oxygen in her cramped prison is becoming increasingly scarce, like a mercilessly ticking advertisement next to her head betrays. The woman feverishly tries to discover the secret of her identity and her counterpart in a race against time. She has no help, except for the voice of the cryo chamber offering her help…

rapped in the cold chamber. A woman (Mélanie Laurent) opens her eyes and finds herself in an absolute nightmare: She lies in a cryogenic chamber, connected to various medical devices and without any memories of her previous life. 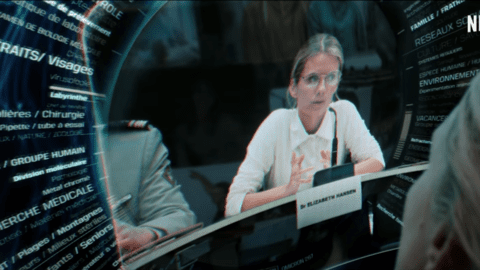 She can’t even think of her name, which is why she not only has to track down her own identity, but also the reason for her current situation. Was she kidnapped? Is she sick? Or is it even part of a strange experiment?

While the locked woman is playing through all the options, memories of a past life flash up again and again, which she cannot really classify. However, she does not have much time to find answers to her questions and a way out of the chamber. The oxygen content in the cramped cell is steadily decreasing and, among other things, causes hallucinatory phases in it.

Your only means of communication is through the cryo-chamber’s medical interface, a type of artificial intelligence called MILO. With its help, will she be able to get out of her dramatic situation before she completely runs out of air?

Oxygen is somewhat reminiscent of the thriller Buried with Ryan Reynolds in the lead role. The focus of the plot is a young woman who one day wakes up in a cold capsule. She has no memories and doesn’t know how she ended up in the capsule. It is also complicated by the fact that she is slowly running out of oxygen.

Mélanie Laurent plays the leading role in Oxygen, Mathieu Amalric (The Grand Budapest Hotel) and Malik Zidi also star. The script was written by Christie LeBlanc and the director was Alexandre Aja (The Hills Have Eyes).

The streaming service Netflix has published a first teaser trailer for the upcoming thriller Oxygen. A start date was also announced when the trailer was released. The film should be seen on Netflix from May 12th around the world. 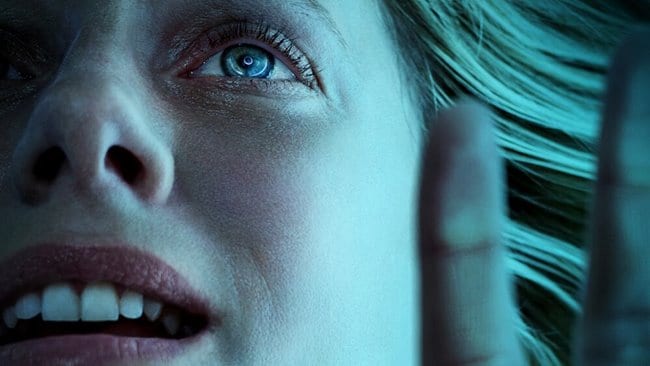 In the Netflix chamber game Oxygen, a woman wakes up with no memories in a cold chamber and has to figure out how she got there. Not that easy, because you will soon run out of oxygen. You can find out why all this is happening to her and what the end of the film means in our explanation of the thriller.

French director Alexandre Aja (High Tension, The Hills Have Eyes) is known for taking a tough stance in his films. His latest work Oxygen is far less bloody, but he remains true to the thriller genre. In it, he sends his leading actress Mélanie Laurent (Inglourious Basterds) on a dramatic tour de force that is truly not for claustrophobics. We explain the twist and the end of the film, which has been on Netflix since May 12th.

You can also watch Oxygen on your Netflix account with Vodafone’s GigaTV.