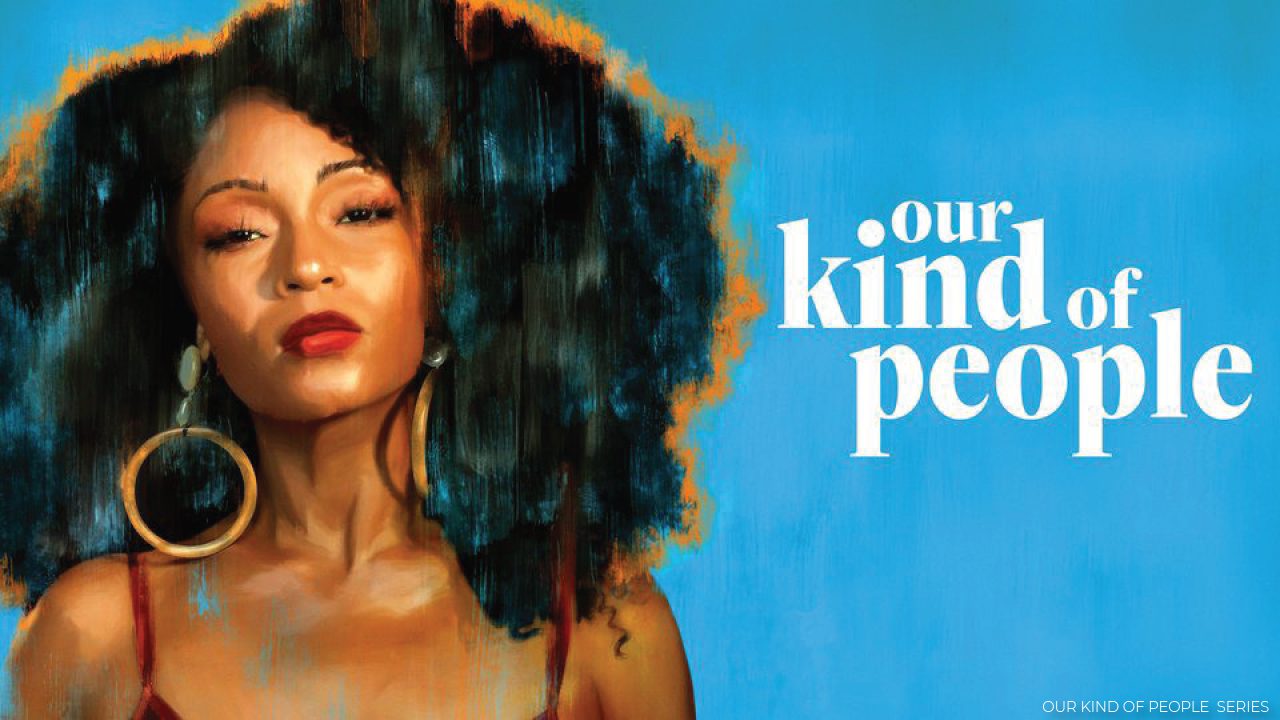 The upcoming American drama television series titled “Our Kind of People” is going to make its appearance soon. Created by Karin Gist, the series has already created a lot of buzzes all over social media platforms. According to the reports, the series is based on the 1999 book by Lawrence Otis Graham with the same title as the series. The book was loved by many, and we expect the same with the series too.

Produced by 20th Television and Fox Entertainment, the series’ writing part is taken over by Lee Daniels and Karen Gist in the year 2019. They are also the executive producers of the series, along with Ben Silverman, Claire Brown, Drew Buckley, Howard T. Ownes, marc Velez, Montrel Mckay, and Pam Williams.

The show’s release is being speculated by many fans out there. It would be absolutely right to say that the show has managed to build up an admirable fanbase even before its release. The eagerness is everywhere, and we are here to ease you with it. Here, we have gathered every possible information about this upcoming series. So, let’s dive in and have a quick look at all of them.

Our Kind of People Release Date

Our Kind of People will release on 21 September 2021. The show was announced back in the year 2017, and since then, we are eagerly waiting for its release updates. It was declared that the series is going to be an adaptation of 1999’s “Our Kind of People: Inside America’s Black Upper Class” by Lawrence Otis Graham is under development at Fox Entertainment.

The development process of the series was paused due to the COVID-19 outbreak in March 2020. Things went off-track due to the global pandemic intrusion, and it was confirmed in September that everything is again back on track. It was also announced that the series is going to be a 2021-22 season. The project was officially handed a series order by Fox on 29 March 2021. 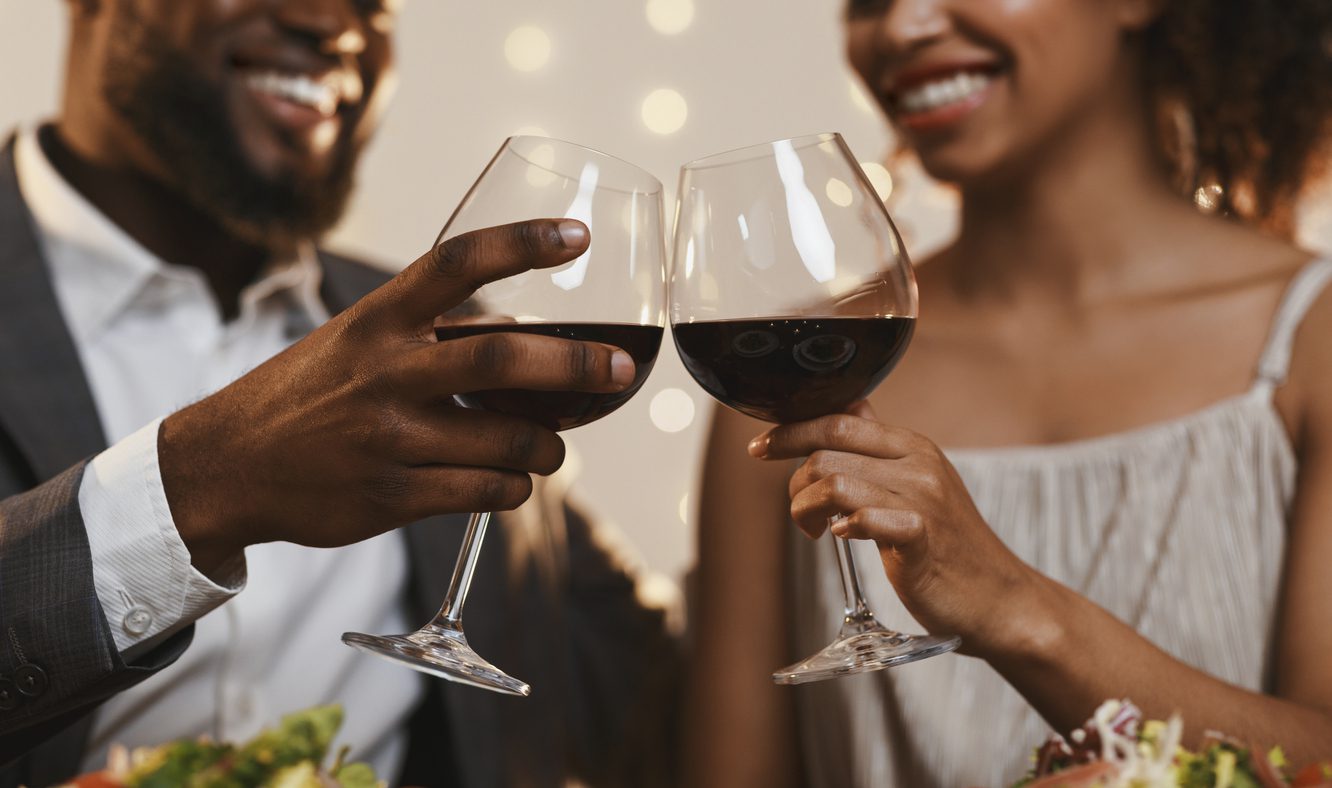 On 7 July 2021, in Wilmington, North Carolina, the principal filming began. The process of photography is said to be concluded by 24 November 2021. After all of this delay and series of announcements, the series is going to premiere on 21 September 2021. Well, it is approaching soon. It will air at 9 pm on Fox. The first official teaser of the series was released on 27 July 2021.

The international release of the series, too, will happen soon. The show is set to air on CTV in a simulcast with Fox in Canada. In selected countries, it will air as an original series on Disney+ via the streaming hub Star. While in India, you can stream the series on Disney+ Hotstar. The episodes will be available the day after their US premiere.

Our Kind of People: Who all are in for the cast?

The first to enter the cast list was Yaya DaCosta on 12 May 2021, for the role of Angela Vaughn. In the following week, she was joined by Morris Chestnut, who is going to play the character of Raymond Dupont. Alana Bright joined in by the end of May 2021. Then, popular stars like LeToya Luckett, Rhyon Nicole Brown, Joe Morton, Kyle Bary, and Lance Gross entered the cast list by June 2021. 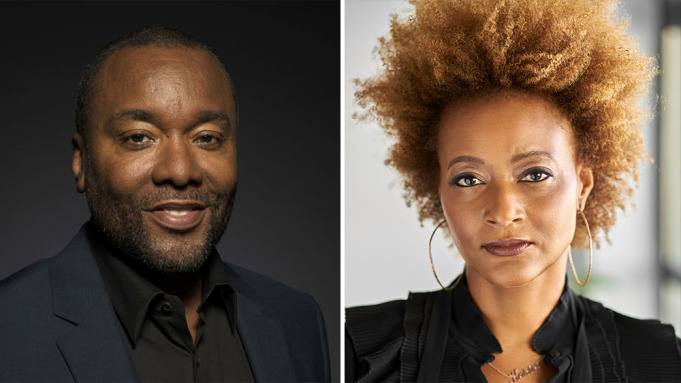 Our Kind of People: What is the show about?

The series is going to be a historic enclave of African American culture and wealth set on the island of Martha’s Vineyard. As reported by Deadline, the plot of the series will go around the owner of a hair care line for Black women, who single mother named Angela. She is moving to Oak Bluffs to reclaim her family’s name. But it is not a cakewalk in there. She stumbles upon a dark secret related to her mother, which not only threatens to turn her world upside down but also mess up all the Oak Bluffs. 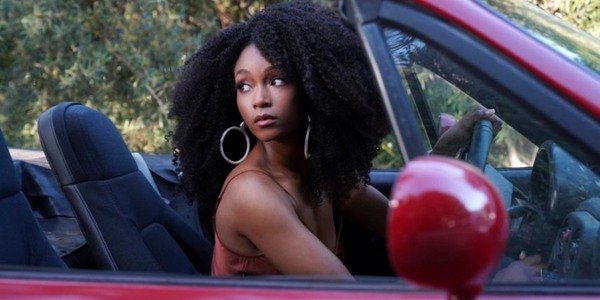 The teaser of the series tells you a lot about the show as a whole. You can hear Angela saying that people are unaware of her relationship with them. This hints at her mother’s affair with Teddy. There is a lot to discover and a lot to see.