No matter how hard Woong tries, he cannot stay away from Yeon Soo. Finally, he confesses his feelings and asks her to stay by his side and love him forever. 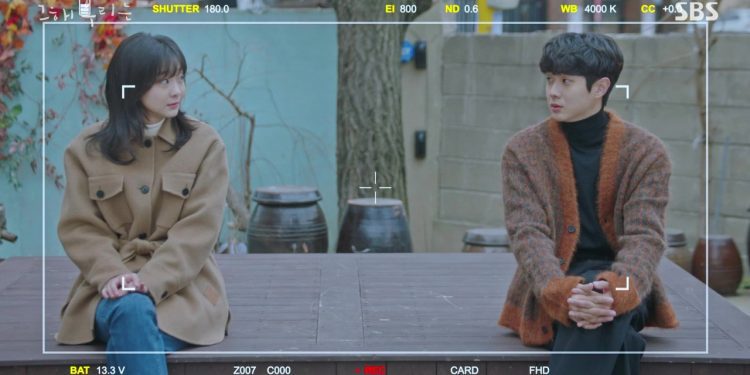 NJ has made her feeling clear towards Woong. She wishes to date him as he is the one who makes her happy. Still, Woong hesitates to take a step forward as he still loves Yeon Soo. When NJ and Yeon Soo meet outside Woong’s house they discuss the rumor article. In ‘Our Beloved Summer’ episode 13, NJ might give up on Woong as she knows he is in love with Yeon Soo.

As the story progresses, we find out that Woong has a constant nightmare of being abandoned. Finally, he reveals his story to Yeon Soo. When he was 5 years old his real father asked him to count the floors on the building. After a while when he couldn’t do it anymore he got up only to realize that his father was gone. This is the reason behind Woong’s constant nightmare and bad sleep.

Till now we have seen that Yeon Soo is jealous of Woong and NJ’s relationship. Reporters, as well as many fans, spot them together and make comments on them online. Even though NJ confesses to Woong that she likes him Woong is still confused about his feelings. On the other hand, Ji Woong has feelings for Yeon Soo and he is not doing a very good job at hiding it. He meets Yeon Soo on his way back home and gets emotional about his mother. Even though she comforts him, he keeps on feeling down.

Sol Yi calls Yeon Soo to tell her about NJ and Woong’s dating article but the calls get interrupted. The next day, both Woong and Yeon Soo find out about the article. The reporters keep calling Eun Ho to confirm the affair. Many people also claim that Woong is stalking NJ. When NJ asks her agency to refuse the dating rumor they deny. Her agency thinks that being linked with Woong is good publicity for NJ. This makes her very furious and she calls Woong and asks him to straight the record from his side. 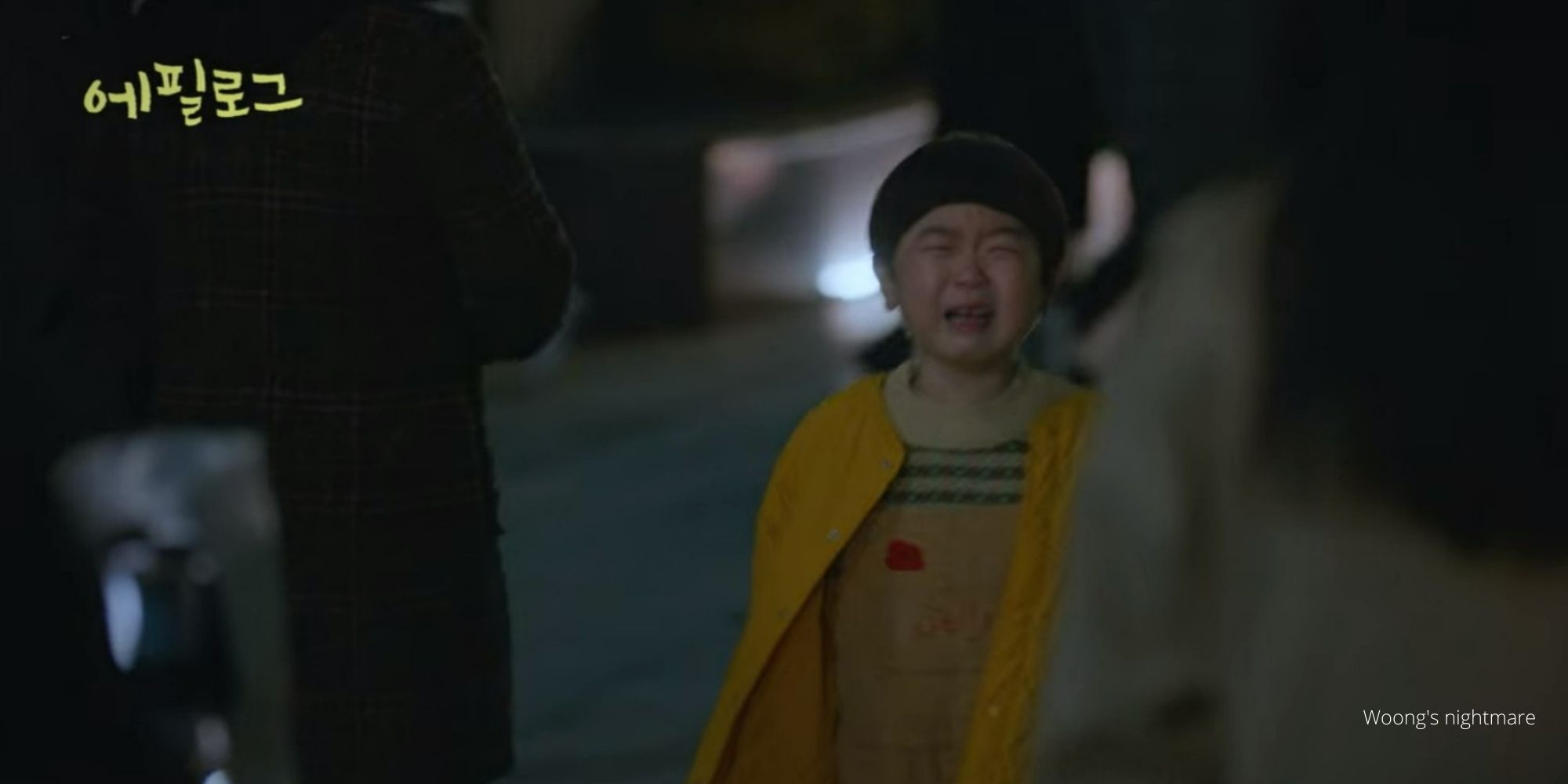 After reading the article Yeon Soo is very upset and tries to ignore the rumor. However, wherever she goes everyone keeps talking about Woong and NJ. To take her mind off the rumor she takes a walk outside the office. On the walk she buys many jujube berries and takes them to Woong’s house. When she rings the bell Eun Ho opens the door and takes her inside the house. He tells her to wait for Woong inside as he would be back soon. As she is waiting the bell rings again and this time it is NJ.

Watching NJ at Woong’s house Yeon Soo decides to leave but NJ stops and asks her if she is coming in between her and Woong. Yeon Soo assures her that nothing is going in between her and Woong right now. However, she is sure that even if she says yes NJ wouldn’t stop pursuing Woong. Woong meets Yeon Soo’s grandmother at the market and offers to carry her bag. After they reach home, Ja Kyung apologizes to Woong for Yeon Soo. She tells him that as they were very poor she forced Yeon Soo to grow up selfish and insensitive but he thinks otherwise.

The ‘Our Beloved Summer’ Episode 13 release date is 17th January 2021. After Woong finds jujube berries at his house he figures out that Yeon Soo visited his place. The next day, he disappears from the shoot, and Yeon Soo and Eun Ho search the whole area to find him. Finally, she finds him at a restaurant and they drink together. Woong confesses his feelings and asks Yeon Soo to never leave him. After many struggles, Yeon Soo and Woong finally come back together.

Where To Watch ‘Our Beloved Summer’ Episode 13?

Also Read: Forecasting Love and Weather: Everything About the New Teasers!