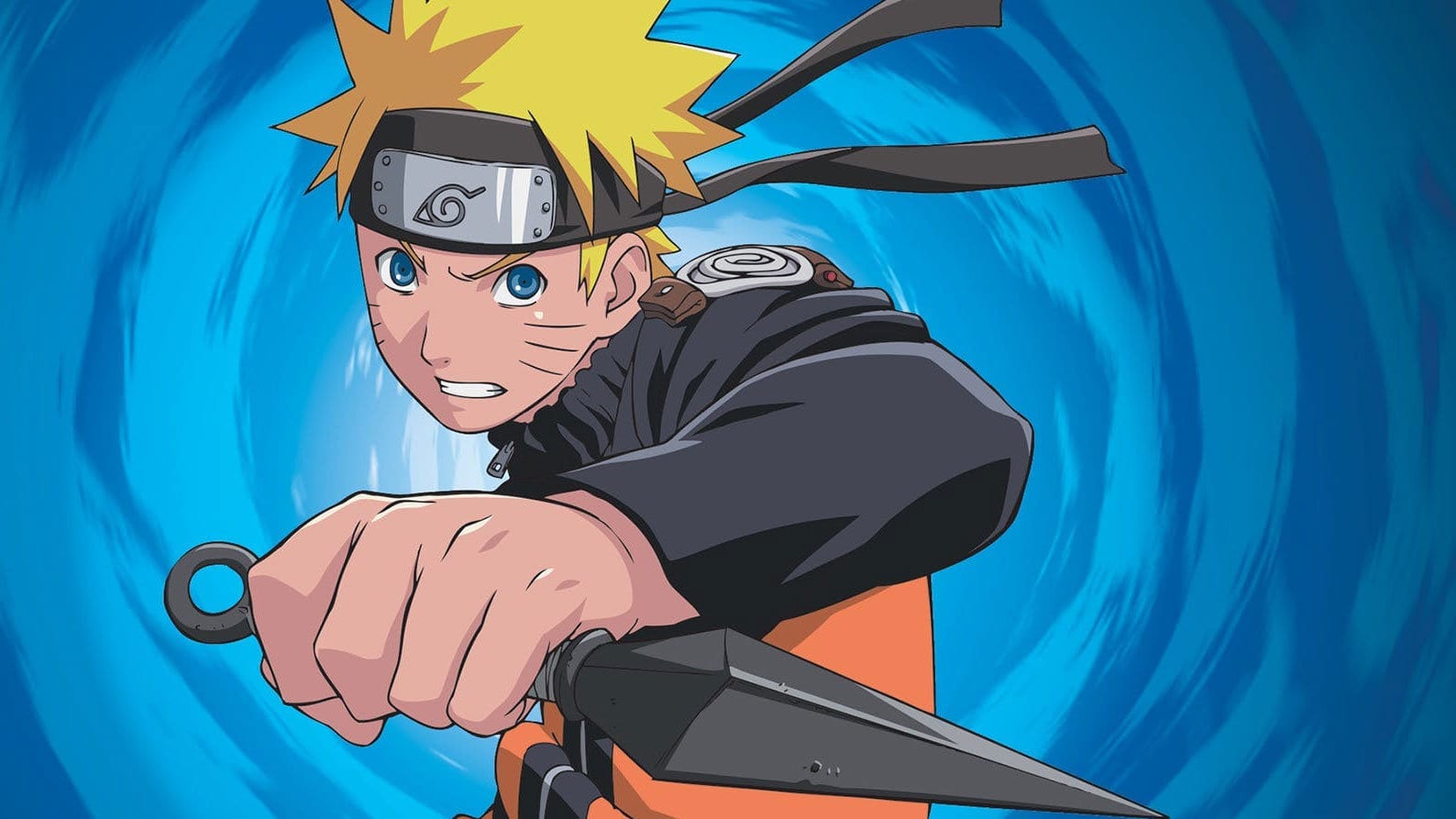 Naruto Gaiden chapter 10 has again brought us to the end, as we all were happy seeing the show prolonged for eight months, but it finally comes to an end. Everyone was excited that Evagelion is starting as well, and the fans were happy that they will be seeing both the shows together. However, a sudden announcement of Gaiden finishing its run on its tenth chapter changed everything.

It looks like Evangelion is a replacement to the show, or maybe just to keep the fans engaged, as Gaiden is ending. Evangelion is starting on 6 July 2015, but since everyone is excited for the tenth chapter of Naruto Gaiden, I am not sure if Evangelion will get the attention.

I would not deny that Evangelion is extremely popular, and it deserves every bit of it, but the show became famous due to Naruto, as the anime fans got to know about it. Hence, Evangelion will continue to be popular, but fans will surely miss Naruto! In the final chapter, we will see the aftermath of the Uchiha clan, and Naruto as well, who will be facing against Shin Uchiha and army. Also, another leak suggests that we might see Sasuke and Sakura revealing the truth to Sarada finally, and it would be interesting to see how it goes.

It would be surely interesting to see how it goes, and whether we get the expected ending or not. We do not even know whether it will be a perfect ending or it will leave us in a cliffhanger. However, it is going to be the end, so we hope that it does not end on a cliffhanger!