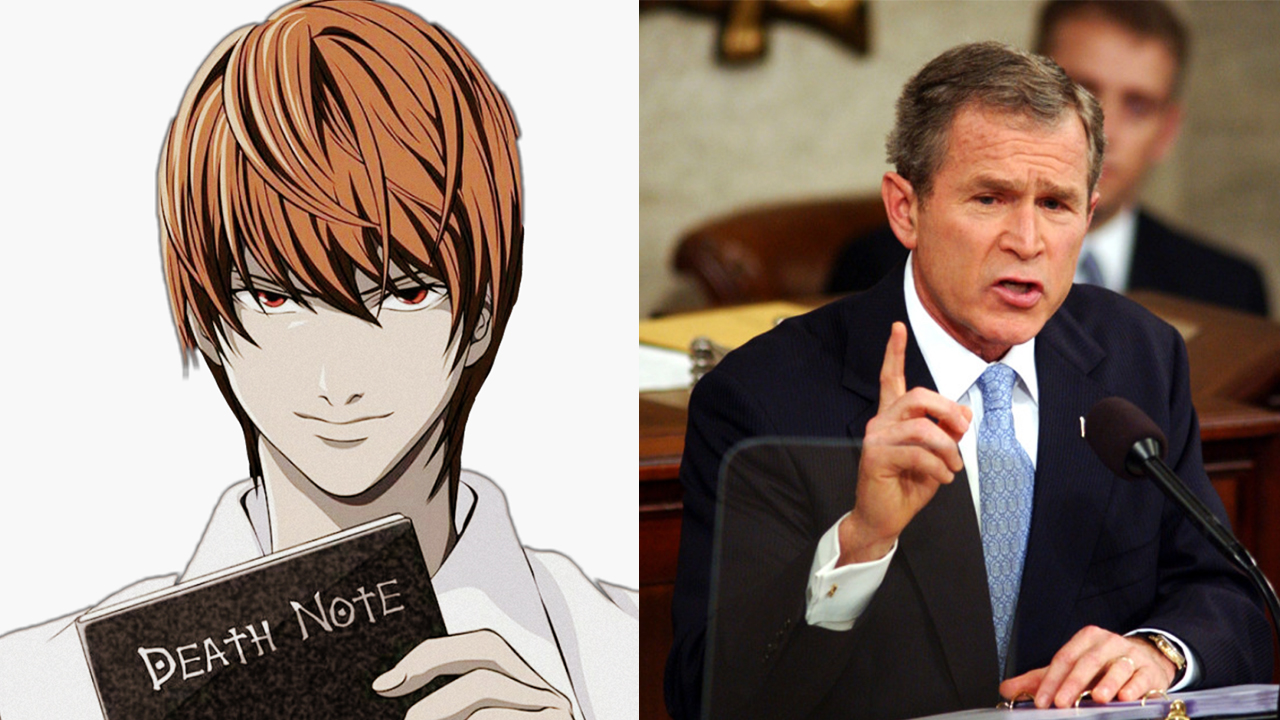 Let us look back at an incident related to the popular Anime, Death Note when a middle school student was suspended after the discovery of a “Death Note” that contained the name of President George W. Bush along with many other names. This incident happened in Gig Harbor, Washington on May 14, 2008, according to Wikipedia. This is not the first incident when disciplinary actions were taken against a student for possession of Death Notes.

What is Death Note?

Death Note is a popular anime that aired in Japan back in 2006-2007. It is a different approach where the story revolved around a villain. Light Yagami is an intelligent teenager who found a notebook called “Death Note”. A Shinigami dropped his Death Note to find some interesting human to treat his boredom. Incidentally, Light found this mystical object. It contained all the instructions to use it to kill anyone by just writing their name. Light is essentially an antagonist who turned evil after finding this overwhelming and powerful notebook. 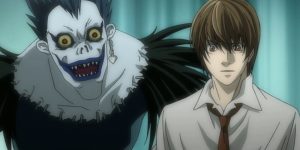 Details of the Incident

A student found a parody notebook “Deathnote” in his college which was later found to be linked to four other students from that school. This notebook was submitted by this student to his teacher. The notebook contained 50 names that also included the name of the US president at that time, George W. Bush. The authorities were contacted and about 600 parents were notified about this incident. They were assured that there was no imminent danger. The main culprit was expelled from the school while three others were suspended for a few days.

There is speculation that this notebook also contained the names of fellow students. The father of one of the students expelled stated that this behavior is the result of two years of bullying. Since Death Note is a fictional notebook, there was no threat to anyone. However, due to many other serious incidents related to Death Note, the disciplinary action on these kids was necessary.