Dragon Ball Super’s episode 4 is titled ‘Mission Dragonballs! Pilaf Gang’ Big Plan!’ and we are expecting it to be an easy episode and there will not be too much of action in my opinion. So, do not expect something similar to last week, as it was Beerus – The God of Destruction looking for The Super Saiyan God. But this time, it is Pilaf Gang, which is not too dangerous. And let’s not even argue about it, Beerus is the God of Destruction, whom are you gonna compare? 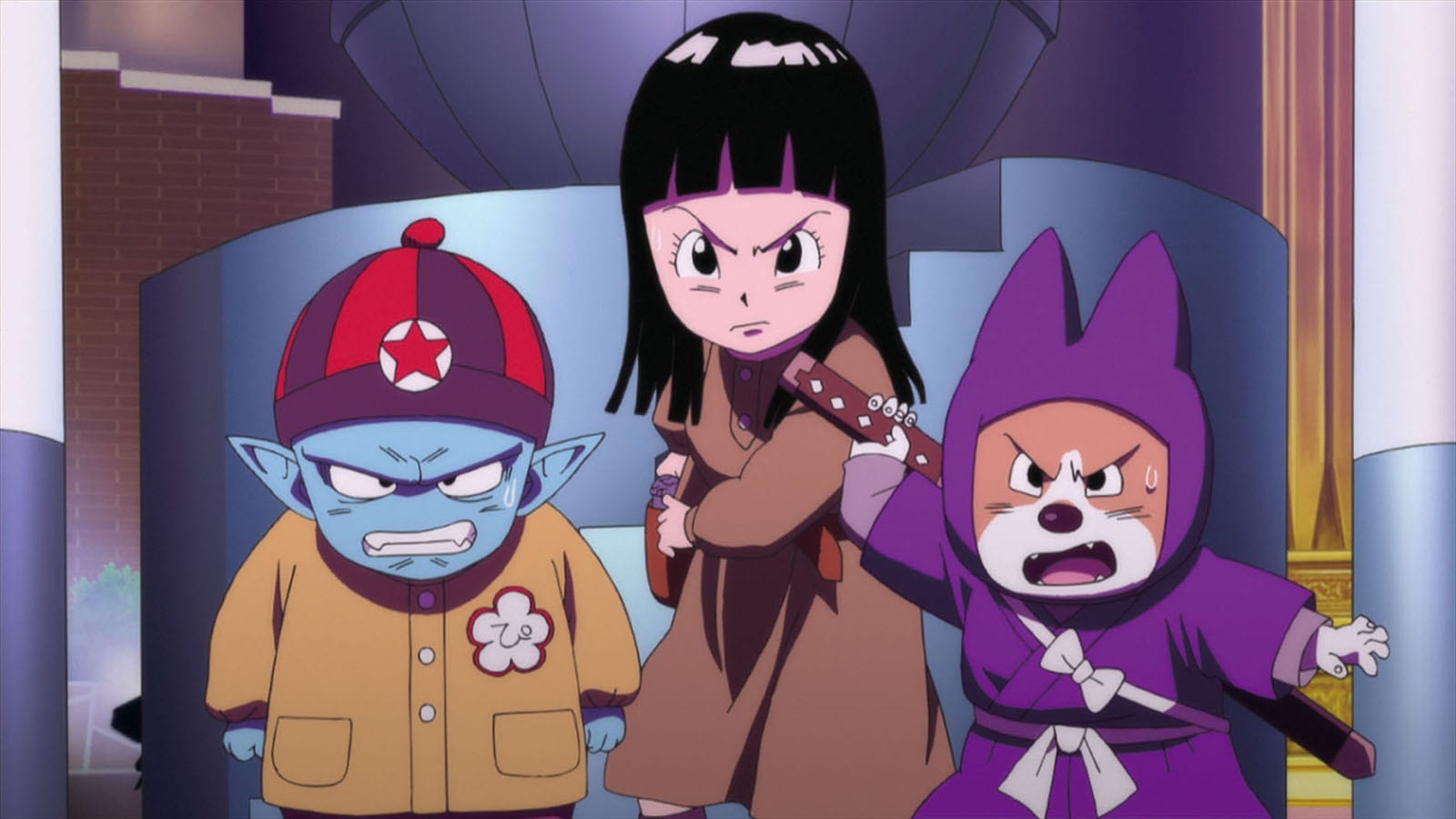 So, we expect some humorous moments in the next episode, where everyone will enjoy for sure. Thus, we will be curious to see what Emperor Pilaf and the gang has to show in the upcoming episode.

In the previous episode, we saw Beerus and Whis heading towards Earth. Therefore, it would be interesting to see what happens next. On the other hand, Bulma had thrown a party on a cruise ship in the last episode, where we see Tien, Yamacha, Videl, Gohan, Goten and Chi Chi arriving at the ship. Also, Master Roshi was seeing flirting with bikini girls while Chi-Chi was angry on him.

However, the main attraction of the party, Goku and Vegeta are yet to arrive. Hence, the upcoming episode will feature that at the party. Therefore, it is going to be an interesting episode if Beerus and Whis, as well as this party is going to be a major focus!