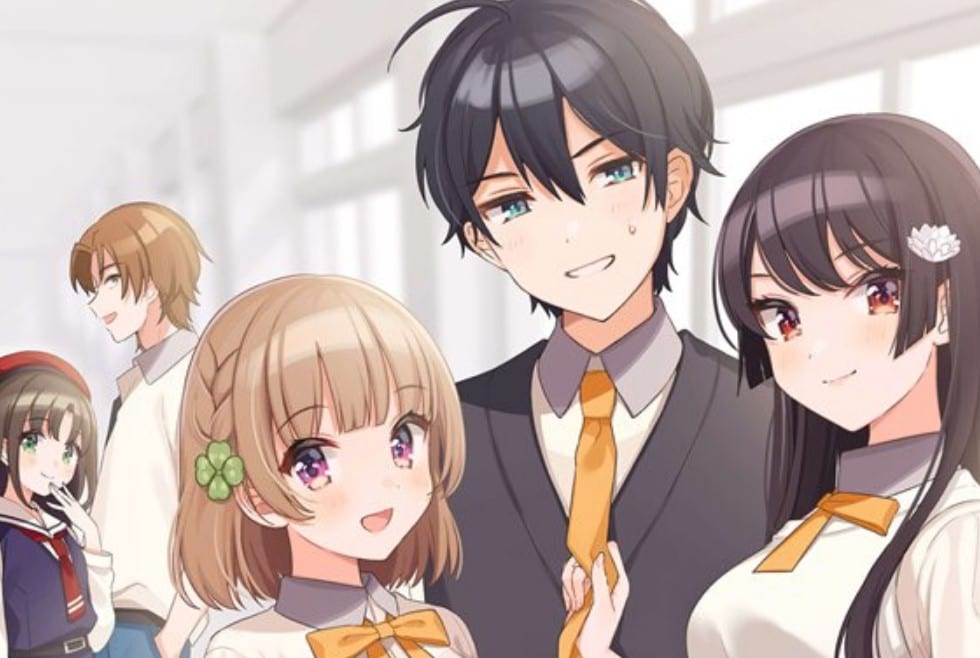 The trilogy love story between the students continues as Haru fall on his knees in front of Kuroha. Kuroha told Haru that is not a real deal, and Haru wonders if it is true that Kuroha had amnesia. Haru asks her why she lied to him and why she kept him dark for such a long time. Kuroha winks at Haru, who got charmed and commented that he got played again. Haru insists on Kuroha telling him the truth. Kuroha replies that Haru can figure it out, and there is no need for a girl to explain everything to a boy.

Haru comments that he won’t know anything unless she tells him. Kuroha told Haru to stop acting like a dumb boy, and she can’t spell everything out for him verbally. Hiro replies that Kuroha is so black-hearted. Kuroha told Hiro that he said something he is not supposed to say. Hiro talks about the Black Ship, and Kuroha asks if he is declaring war. Kuroha told Hiro that he would pay for saying those things. Haru replies that she should have apologized, and nothing like this wouldn’t have happened.

Kuroha thinks that a boy is supposed to beg a girl for her to apologize. She told him that she is ready to hear him begging her. Haru asks why he should pray for forgiveness since she is the one who tricked him. Kuroha replies that she did that because Haru didn’t take a hint and Haru said taboo stuff. Haru calls Kuroha a black-hearted monster and comments that Kuroha is not making sense. Kuroha can’t believe that Haru said that again.

Haru said black-hearted repeatedly, and Kuroha smashed him with her school bag. After beating him, she showed him her tongue. Kuroha can’t believe that Haru got blown away just like a paper. Haru comments that he is not the one to blame while rolling on the ground. Later, Haru regrets that he quarreled with Kuroha, and he can’t believe that he said those words to Kuroha. He thinks that Kuroha might try to get back at him. Haru decided that he should beg for forgiveness before Kuroha completely lost it. 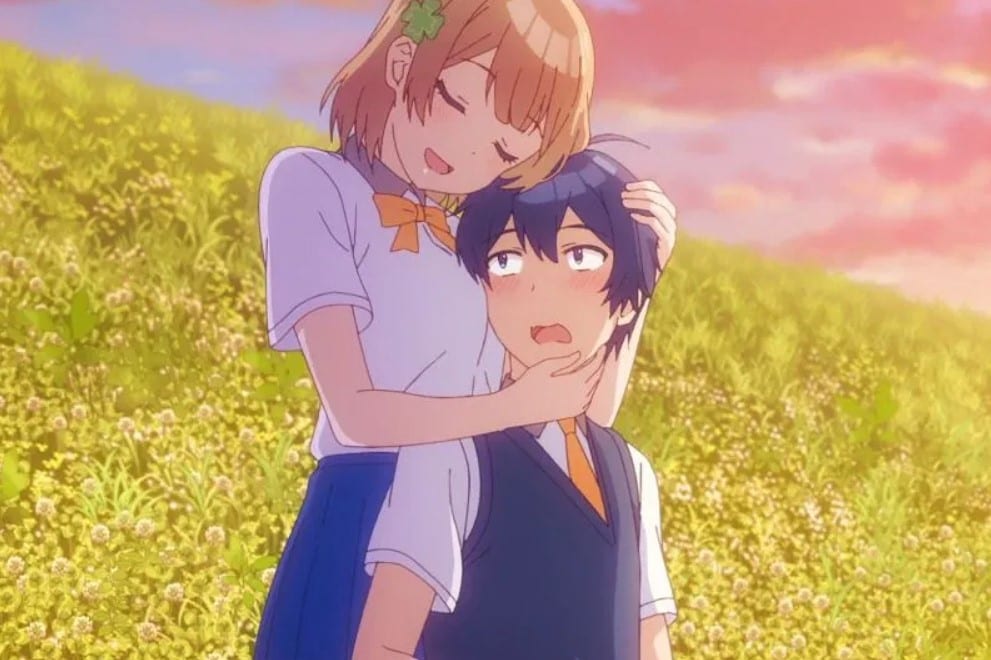 A version of Haru’s angel appeared on his shoulder, reminding him that Kuroha lied to him and tried to repair her relationship with him. The angel also mentioned that Kuroha did that because she loves Haru wholeheartedly. The evil monster version of Haru appears on his right shoulder and comments that if Kuroha loves Haru, why Kuroha rejected Haru. He also told Haru that Kuroha would keep on rejecting him. Haru comments that the convincing devil had landed hard punchlines.

Kuroha wishes that someone could arbitrate for them. Kachi is also thinking about reshaping her relationship with Haru. Later he apologizes, and they decided to go swimming. Haru begs the girl to wear a swimming suit since girls in swimsuits are everyman’s dream. When Haru arrives home, he talks with his sister about choosing a partner. Haru’s sister told him to chose someone to who he is not fully committed. Haru realizes that if he chose the opposite, he might end up getting hurt and give up on love.