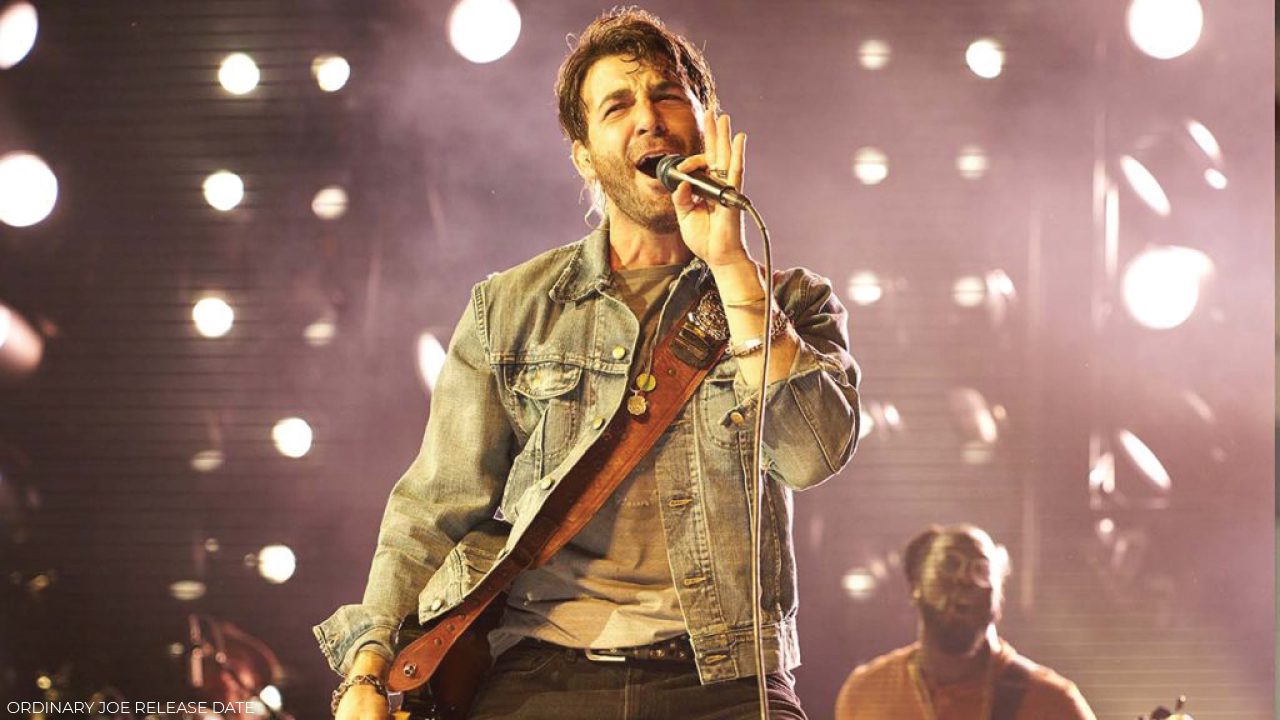 What do we know about Ordinary Joe Release Date? NBC brings home a brand new feel-good drama series that will look into life from a whole new perspective! The newest show Ordinary Joe is about some ordinary life choices that might lead to sick extraordinary circumstances! The series initially faced a few bumps before making its way into the network. Now, NBC brings home a feel-good drama series this fall that is all about the life choices we make. As the trailer suggests, it is natural to wonder what if? We will get all the answers once the show arrives this fall, exclusively on NBC and Peacock.

The upcoming drama series is written and executive produced by veterans Garrett Lerner and Russel Friend, who was earlier associated with the hit series House. The Batman fame Matt Reeves penned down the original pilot. However, Reeves is no longer credited as the creator but is still on board with the project as an executive producer through his 6th & Idaho production company. As the show says, it is about one man and three destinies. Let us take a look at all the details about Ordinary Joe Release Date.

Ordinary Joe Release Date: All About The Newest NBC Series. 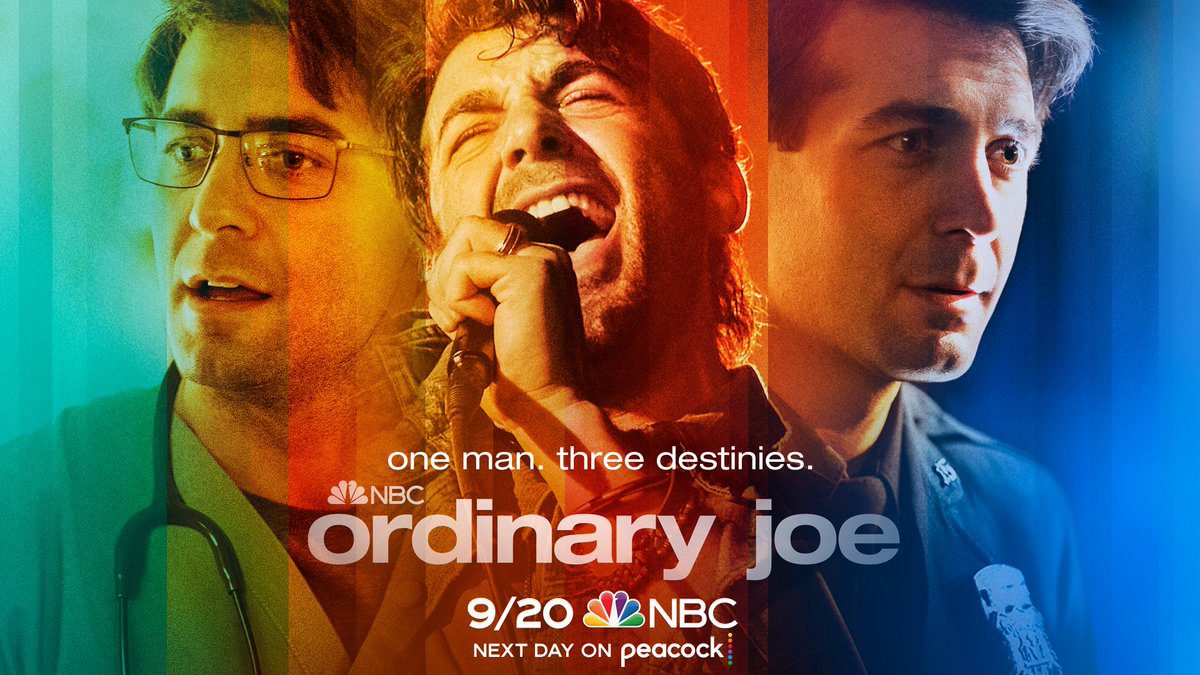 Natalie Martinez will be playing the role of Amy, who forms an immediate connection to our protagonist Joe! Martinez earlier starred in Under the Dome and The Stand. Elizabeth Lail will be staring as Jenny, Joe’s wife. Fans saw her in the hit Netflix series You.

Ordinary Joe: What To Expect?

The upcoming NBC drama series is a lighthearted feel-good story of life choices, and it is all about who you choose to be! Joe goes through three parallel stories that diverge from that night as Joe finds himself with all the people around him. He goes through with different careers, relationships, and his loved ones showing the unexpected ways that things change and yet stay the same beautiful mess that life is! Get that feeling of one choice that might just change your whole life. Get on this crazy roller coaster ride called life with NBC’s new drama. Take a look at the official trailer of Ordinary Joe that arrives on NBC this fall.

The show assures us all that no matter what life choices we make, life as we know it will always be messy, unpredictable, and tough! That’s what makes it worth a lifetime. Watch as Joe becomes a singer, a nurse, and a police officer in three parallel lifetimes. As he navigates his life through each of his careers, he makes discoveries, befriends new people, and most importantly lives a whole new life.

Ordinary Joe Was Initially Created By The Batman Director!

The show was originally not slated to make its way to NBC. Believe it or not but the show was initially created by Matt Reeves. Before bagging his breakthrough with The Batman, the director has also been known for co-creating the popular drama series Felicity. 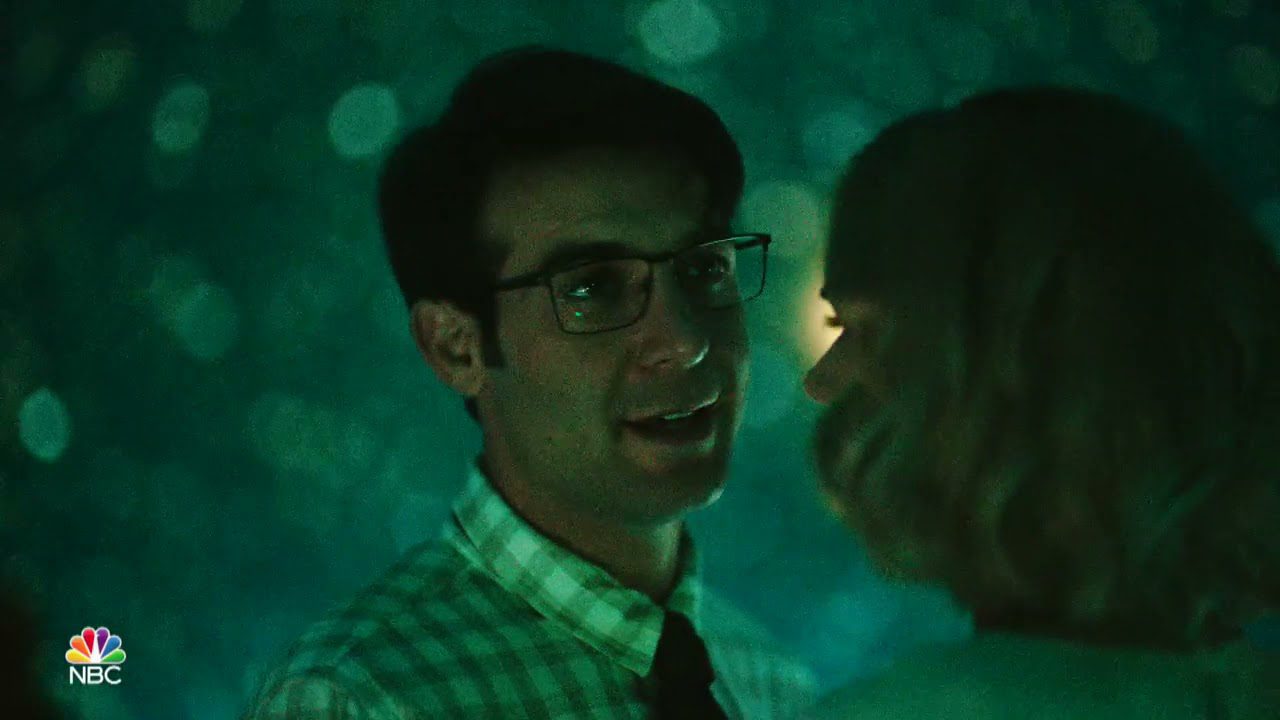 Upcoming show Ordinary Joe did not go to series back then, and it was not developed for almost over a decade until NBC finally ordered it to pilot back in 2018. The show still faced a few bumps and a few setbacks and is now finally ready to make its debut this fall. James Wolk opens up about his role, saying that in some ways, it is even more challenging because he cannot just go and create three different characters. The lead actor further says that one has to think about, in a nuanced way and how someone’s life can change in ten years. The show is basically about creating the same backstory from birth.