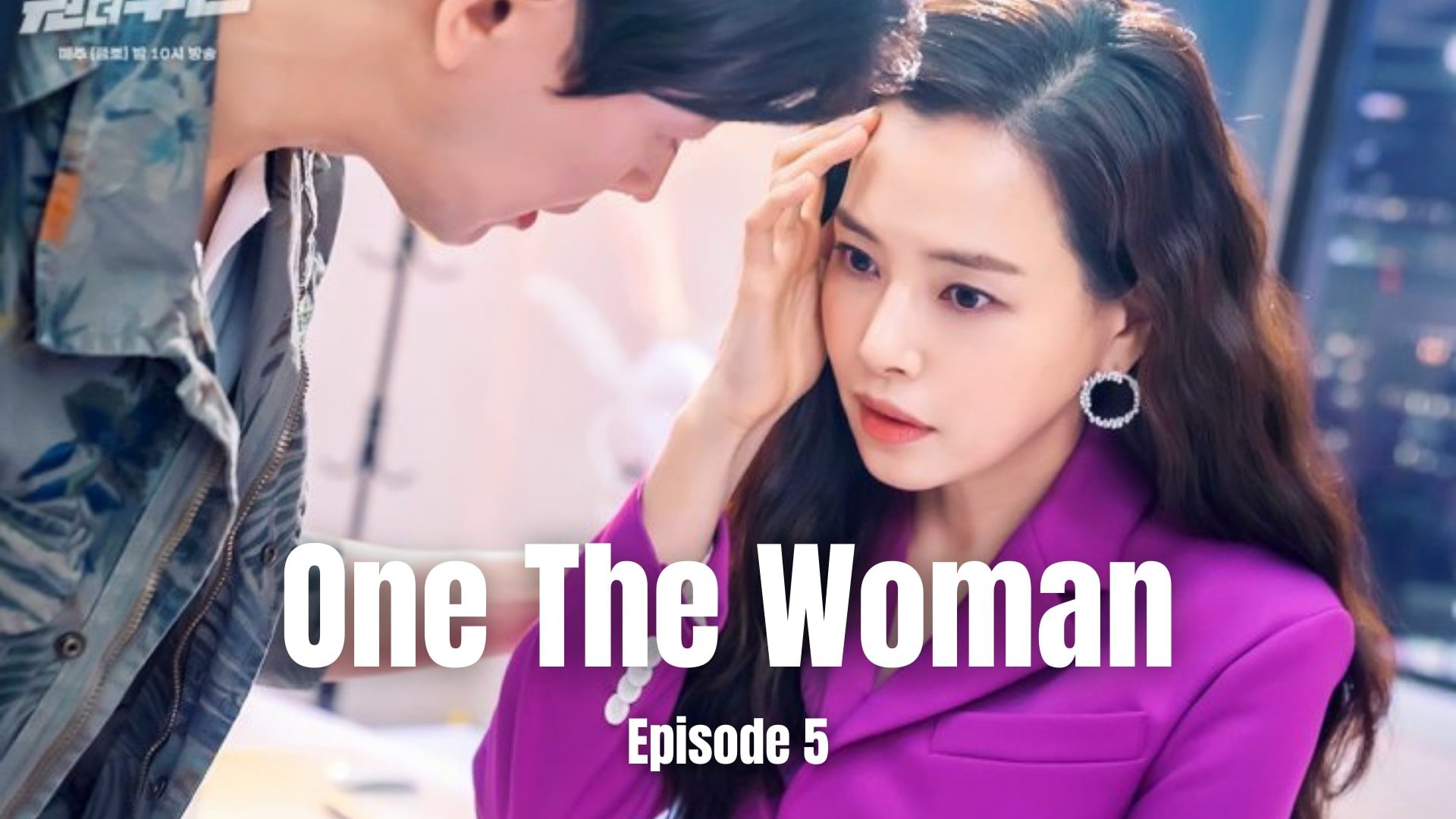 One the Woman Episode 5 will be releasing this week! The comedy-mystery One the Woman kdrama catching viewers’ attention. Four episodes have been broadcasted, and with each episode, new secrets are unveiling while bringing a perfect level of comedy. The latest episode shows the excellent teamwork between Yeon Joo and Seung Wook. Since both find that Yeon Joo is not the real Kang Mi Na, they decide to help each other. One the Woman episode 4 also reveals the length Sung Hye is willing to take to gain whatever she wants. That is pure evilness!

The latest episode explains the current Mi Na discovers Seung Wook supported her become Yumin group’s chairman. He even provides all information about the real Mi Na, which helps her securing the chairman position. However, problems keep coming their way. She is taken to the prosecutor’s office for drug consumption but comes out clean since she is not the real one. It shows Sung Hye gave small doses of drugs secretly to real Kang Mi Na through pain killers. In the end, Yeon Joo, Seung Wook, and Lawyer No decide to work together. The epilogue brings the main twist of the storyline, revealing the real Kang Mi Na enjoying her freedom overseas!

One The Woman Episode 4 Recap

Episode 4 of One the Woman begins where the last episode ended. Kang Mi Na, aka Yeon Joo, finds Seung Wook was the one who helped her secure Yumin Group’s director position. Later she meets him, where he gives a file containing all information about the real Kang Mi Na’s life and her relatives. So no one questions her amnesia problem. On the other side, Chairman Han receives witness summons, creating a problem for prosecutor Ryu. The case was supposed to be handled by Yeon Joo. Since she is not in the office, Prosecutor Team 2 take over the Hanju Group case. 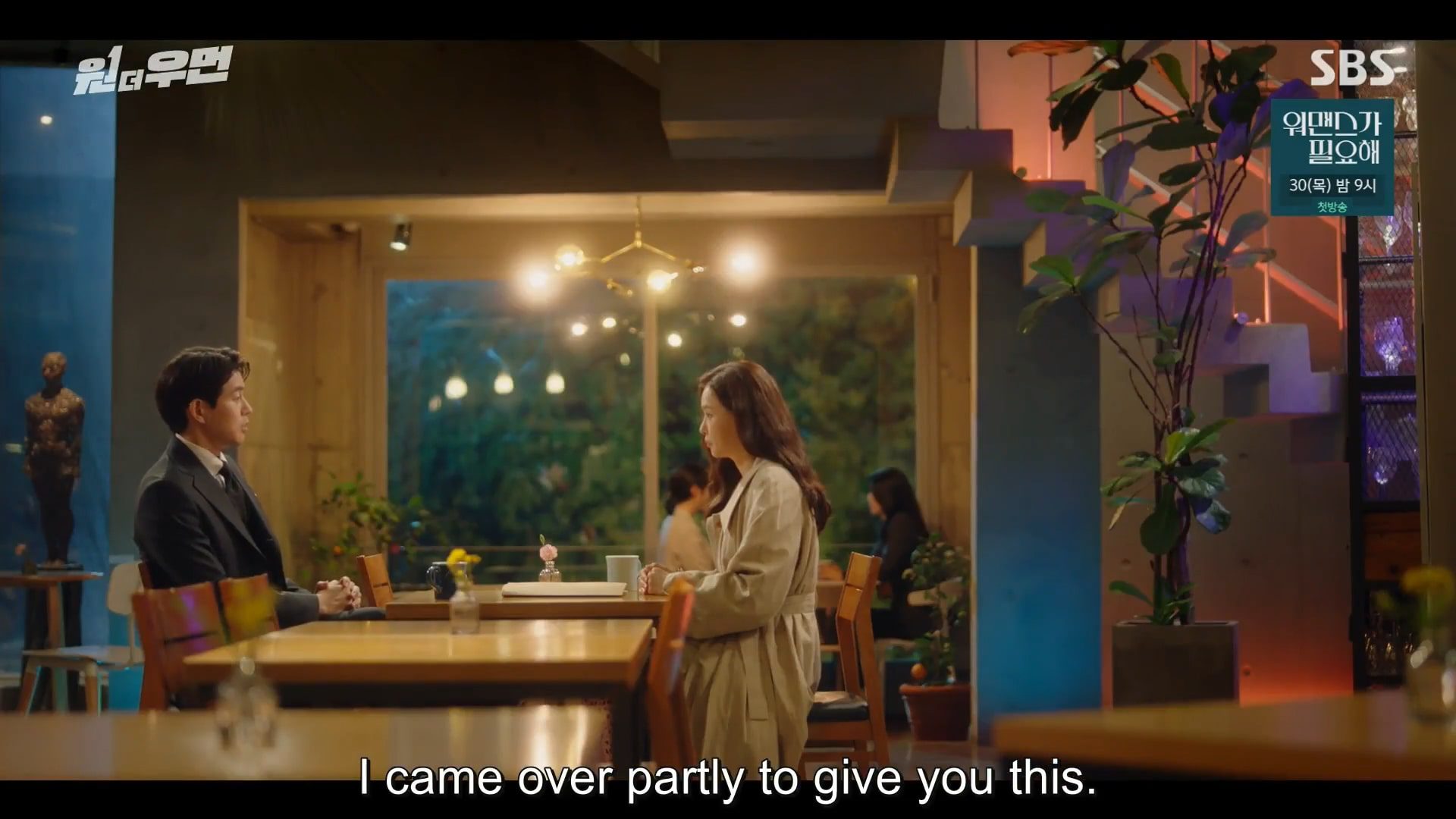 One The Woman Ep04

It reveals Seung Wook’s mother knew that his father was framed, but to protect him, she left to live abroad, far away from the Hanju Group. One the Woman Episode 4 also presents past flashes of Yeon Joo’s life, such as how she passes the bar test or decides to stop being a pushover. While searching for Yeon Joo, prosecutor Ryu learns that she was tailing Lee Bong Sik. Kang Mi Na, aka Yeon Joo, becomes the chairman of Yumin Group with her charismatic and bold speech that leaves other directors speechless. As soon as she becomes the chairman, prosecutors come to take her for drug consumption, which is actually schemed by Sung Hye. It turns out that Sung Hye was giving small doses of drugs through pain killer medicine to the real Kang Mi Na. One the Woman Episode 5 will show her wicked side more clearly!

However, since the current Mi Na is not real Kang Mi Na, all narcotics tests result negative. At the prosecutor’s office, she comes across a delivery lady who knows Yeon Joo and greets her like she used to do. As the episode nears its end, Mi Na learns that Seung Wook and Lawyer No knows that she is not real Kang Mi Na. All three opens up about their plan and decides to work together. Episode 4 ends with the current Mi Na solving all riddles. She seems to find her real identity of being a prosecutor. However, the epilogue of Episode 4 is the highlight! It reveals real Kang Mi Na enjoying her independence. It means she left on her own to get back her freedom and leave the Han family. Even in the episode, it shows that Kang Mi Na was the one who planned Yeon Joo’s accident. So to the world, she would be dead and can start a new life away from Han Family. However, her plan seems to backfire since Yeon Joo not only lives but also takes her place in Han Family. 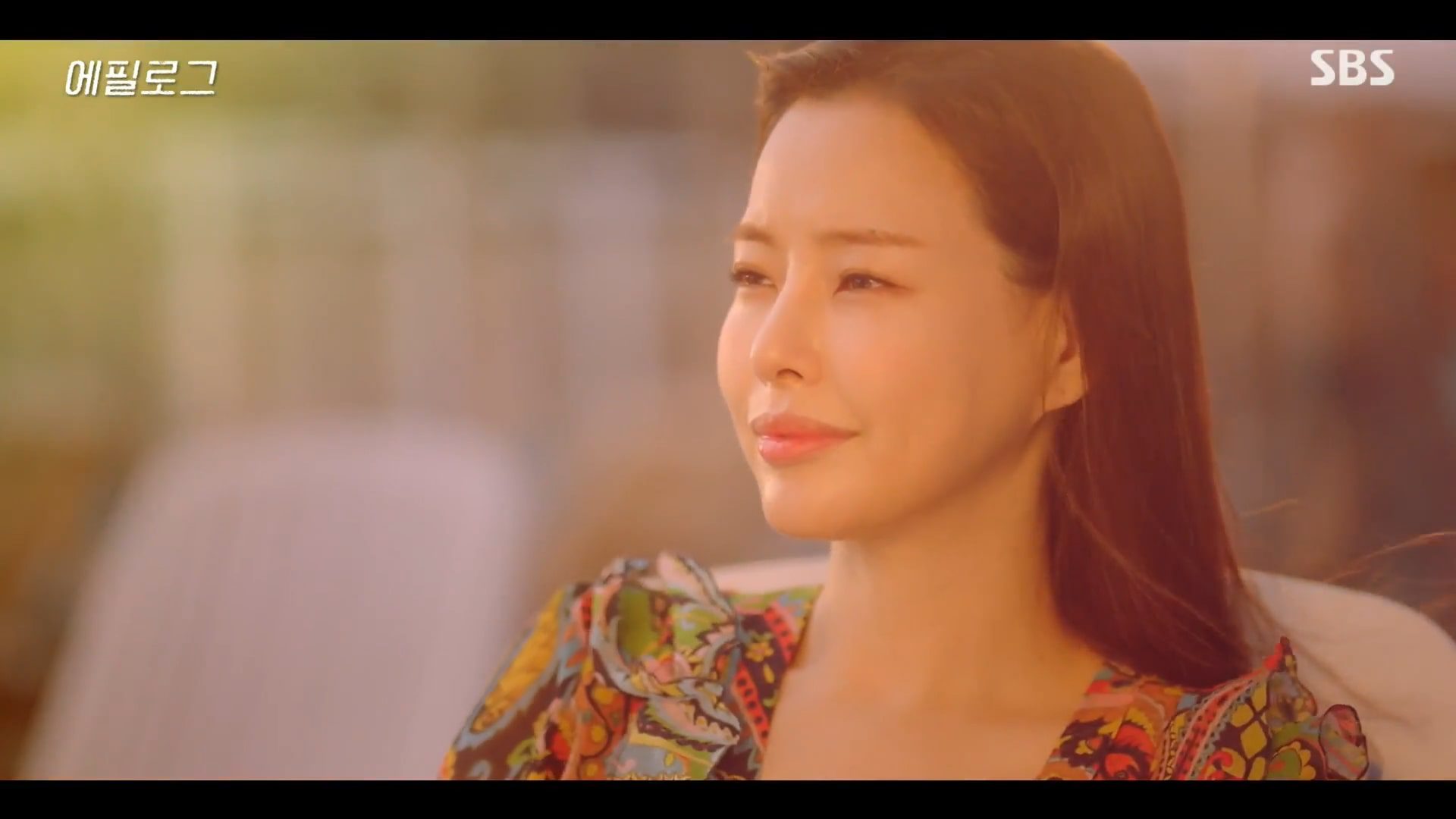 One The Woman Episode 5 Release Date

South Korean viewers can watch One the Woman Episode 5 on the SBS network at 10 pm KST. As for international viewers, One the Woman kdrama is available on online streaming networks Viki and Kocowa (Only available in North and South America). To use Viki, you can directly visit the website or even download Viki mobile application for easy access.

Finally, One the Woman Episode 5 preview is out! Another episode was full of humor as well as drama coming for viewers. Yeon Joo, who seems to find her real identity, will work with Seung Wook and Mr. Double Agent aka Lawyer No Hak Tae. She will be role-playing as the chairman of Yumin Group in the upcoming Episode 5. Prosecutor Ryu will continue to look for Yeon Joo, and it seems some colleagues will see her. 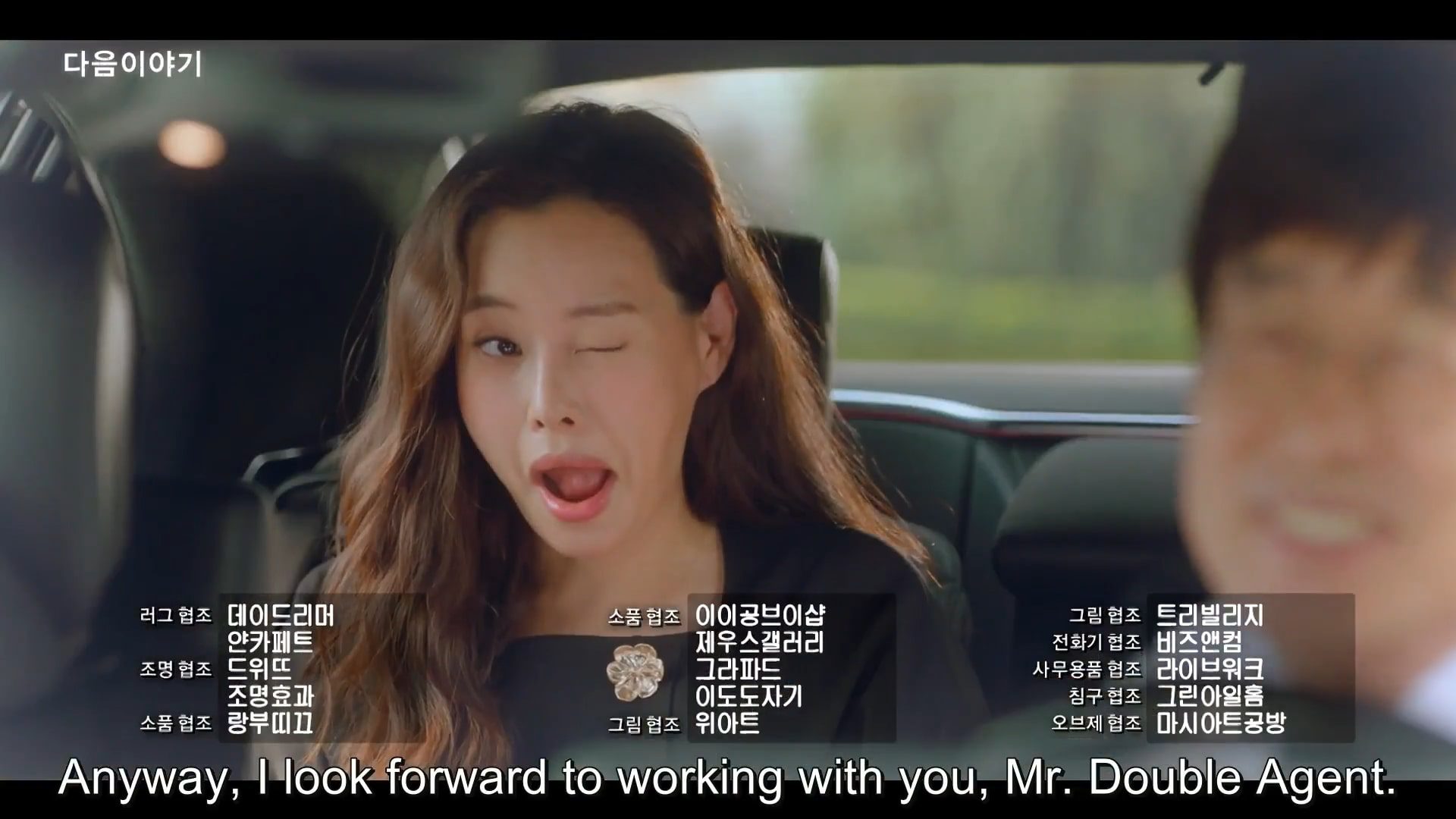 One The Woman Ep05 preview

The next episode will also introduce another gang member of Jo Yeon Joo Gang. Still not finding any clue, Seung Wook’s doubts may be Kang Mi Na deliberately hiding from them. The preview also shows someone will attack the current Kang Mi Na. It is still unknown who it be. Chairman Han will let her handle some matter, which seems to piss off Sung Hye. The plot is improving, and many fans are looking forward to seeing new antics Yeon Joo comes up with to entertain us. If you want to know more, watch One the Woman Episode 5.