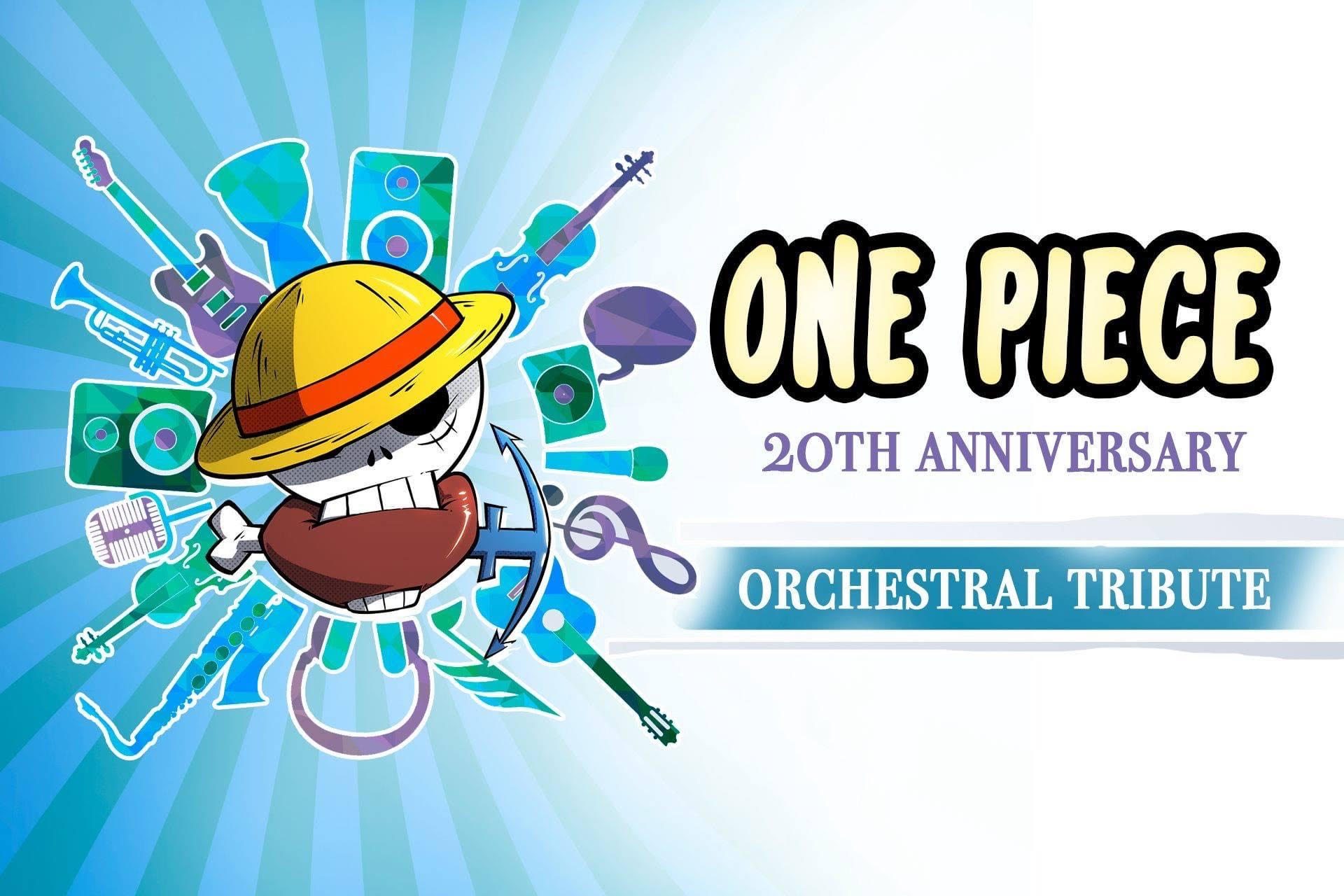 Since its first year on Facebook in 2010, One Piece – One Million Fans has gathered the largest collection of One Piece admirers in Facebook’s GROUP category. With 1.4 million members and rising, the group has brought people together from all over the world. One Piece – One Million Fans helped co-produce the first North American One Piece orchestral concert, raised money for charity, and started a collection of yearly acapella videos. In its 10th year, Head Admin, Creator, and Voice Actor Tony Waldman wanted to celebrate with the most requested One Piece acapella, “Overtaken!”

“About five years ago, we had around only 90,000 members or so. I wanted to celebrate that and its fifth anniversary by doing an acapella of one of my favorite One Piece orchestral pieces, “To the Grand Line.” I always had a vision for it and I thought many people would enjoy it . And they did! Many members joined the group after that and we hit our 1 million mark about 4 years later!” said Waldman.

Since Tony’s first acapella, he has made one each year after that, indulging fans with requests like “Binks’ Sake” and “Luffy’s Fierce Attack.” Waldman said, “I usually choose pieces I really really love but some years I have made compromises and go with something that many people are demanding. Next year will probably be something I choose, and maybe it’ll even have lyrics this time!”

In 2019, the group had an opportunity to collaborate with iconiQ the Soundtrack Orchestra and the Senpai Project to put on an orchestral concert in New York City during Comic Con. This was the first One Piece concert of its kind in North America, and they were able to sell out the show. Staff from Toei and Funimation were in attendance, giving them an opportunity to promote upcoming One Piece events. “Being a part of something like this was a dream of mine. I was so excited that I got a custom Luffy snare drum head and used it to perform on the final track of the concert, “We Are!” said Waldman.

The group is also proud to celebrate its diversity, considering its members come from over 100 different countries. This has led to meetups and lifelong bonds formed over the years. “I’ve met people from countries I’ve never even heard of,” said one member. “It goes to show the power of One Piece and its popularity in so many places around the world.”

The group is looking forward to more future events and meetups. “We’d like to be a part of another concert,” said Waldman. “I’m willing to help bring the show outside of New York City and potentially even overseas.” 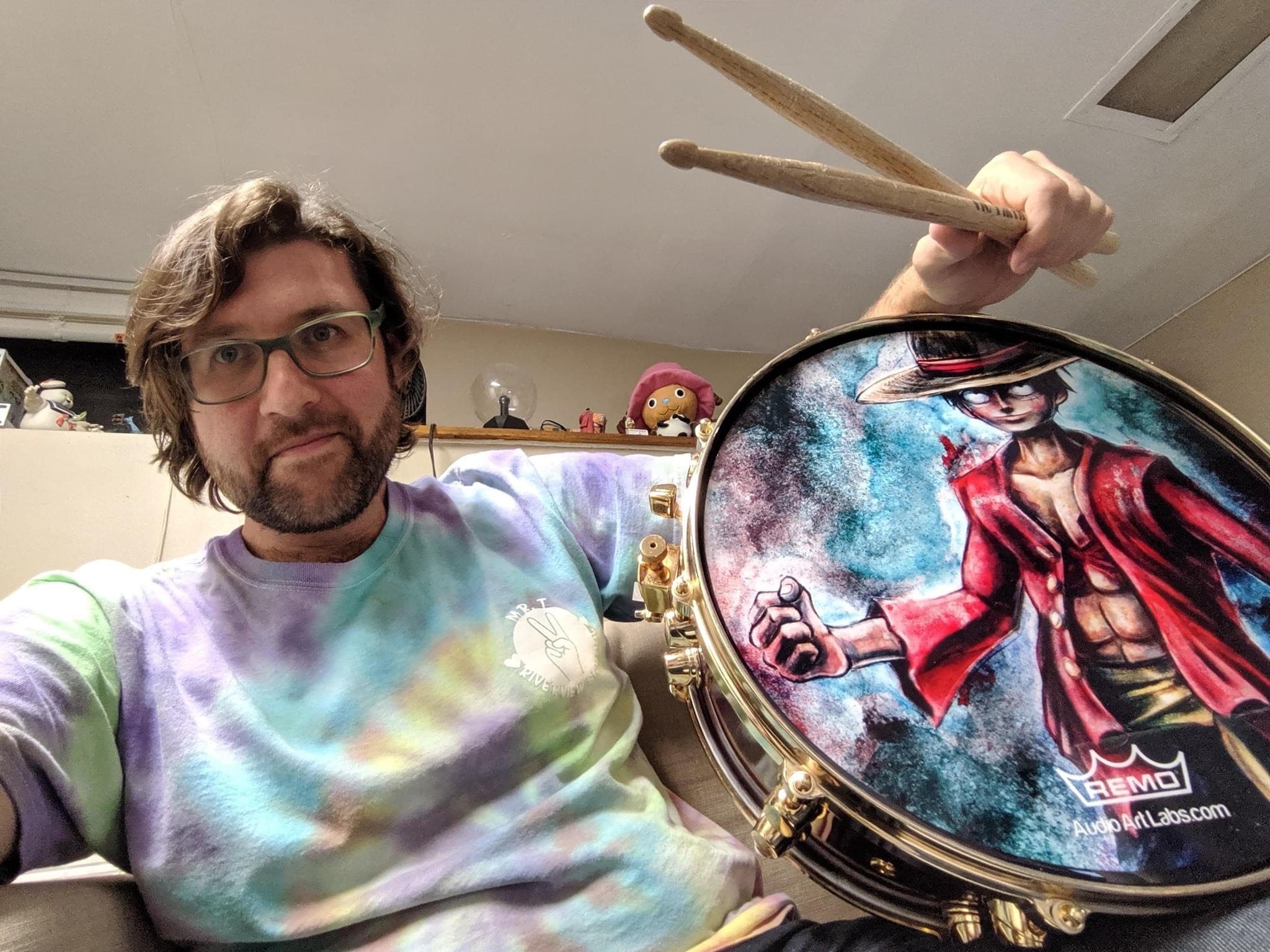 With One Piece’s live-action show on Netflix quickly approaching, there is a chance to reach even more fans in the future. “I may have to start doing acapella from the live-action. I’m really excited to see how the producers make it all come together. If done right with the proper marketing, it could create a new era for the One Piece franchise.” said Waldman.