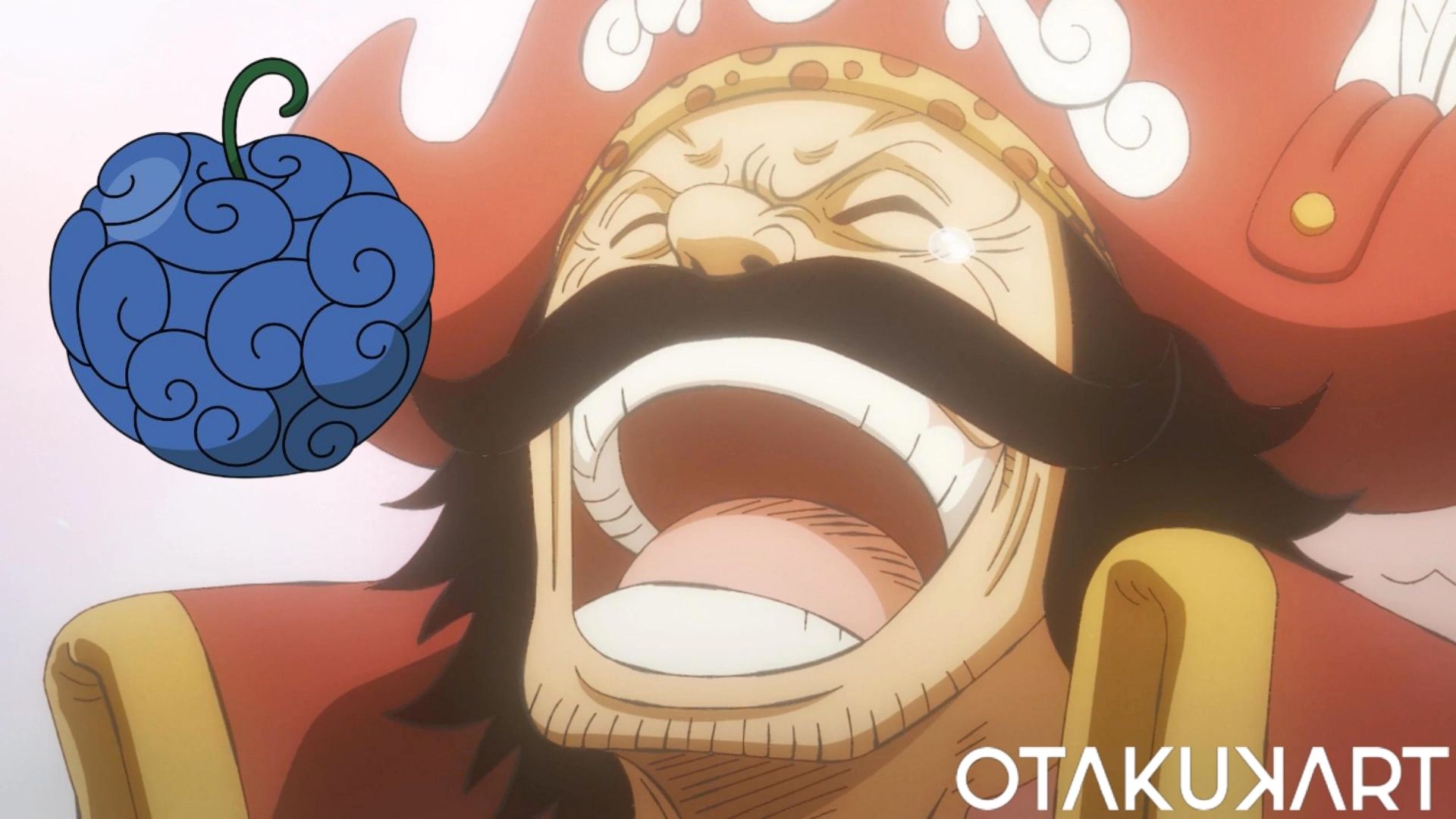 It has been more than two decades since the great adventures of the pirates began. This journey is finally reaching its end just as our Thousand Sunny is approaching the last Islands. However, One Piece is not disappointing at all. With One Piece nearing the end of the Wano arc, there have been several huge disclosures. Not only did we get to see the truth about Luffy’s Devil Fruit in the previous few chapters the future King of Pirates, but we also got confirmation of the Devil Fruit of the first-ever King of Pirates, Gol D Roger, in chapter 1047 of One Piece.

Before we go any further, Note: This article contains spoilers from the latest chapter of One Piece, read at your own risk.

The raw scans for Chapter 1047 are currently available, and in the middle of a joyful yet thrilling combat between Luffy and Kaido, One Piece revealed a lot about our late King of Pirates. Oda Eiichiro, the creator of One Piece, has always dropped massive amounts of information during the most dramatic conflicts. One Piece, for example, exposed the reality behind Luffy’s Gomu Gomu no Mi, which is actually a zoan Fruit called “Hobi Hobi no mi or Human-Human Fruit.” Model: NIKA in the monster battle between Luffy and Kaido. Furthermore, Luffy and Kaido’s dialogue exposed the truth about the Devil Fruit of Gol D Roger.

What is the truth behind the Devil Fruit of Gol D Roger?

It was confirmed in One Piece chapter 1047 that Gol D Roger never had any Devil Fruit. It’s true since it was proclaimed by none other than Kaido, the Beast of Pirates. For the previous several chapters, we’ve witnessed how powerful Luffy’s devil fruit is, to the point where even Kaido recognizes it. While only the Elder Five and a few government officials were aware of the reality behind the Gomu Gomu no Mi, Kaido was skeptical that rubber could do such a feat. 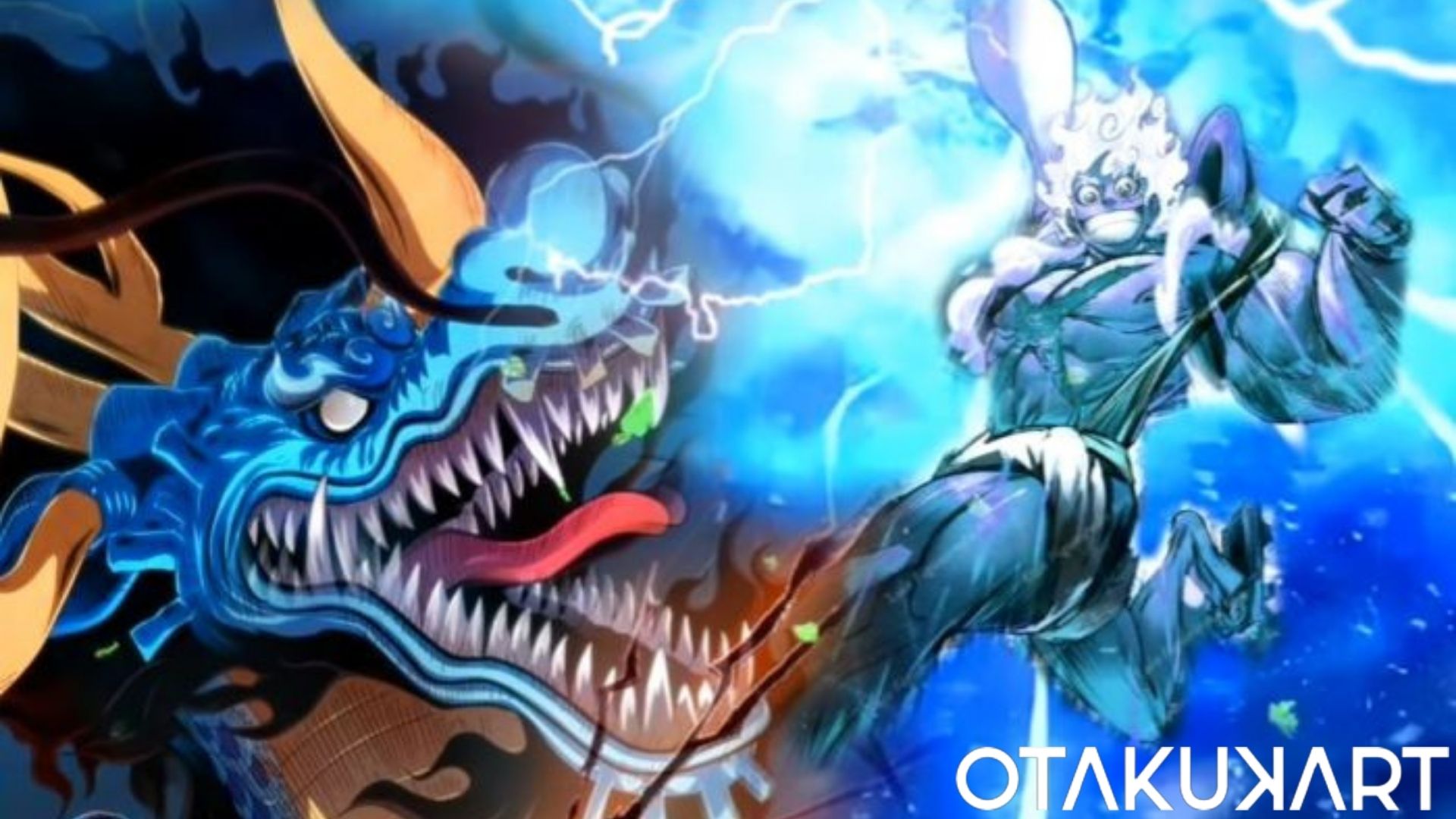 In the previous few chapters, we even witnessed Luffy’s devil fruit awaken, allowing him to turn whatever he touches into rubber, including Kaido himself. In addition, Luffy seized lighting and used it as one of his new techniques. Kaido is taken aback by Luffy’s devil fruit strength and claims that no matter how powerful Luffy’s devil fruit is, it is insufficient to enable him to conquer the oceans. In the midst of the conflict, Kaido remembers Roger, noting that Roger did not have Devil Fruit strength and yet he brought the world to his heel. Roger used his Haki to reach the end of the oceans and conquer the waters. Once again, Haki is prioritized in One Piece.

Why Kaido’s words regarding Roger’s Devil Fruit are true?

Kaido has seen several famous pirate times, notably the battle in the God Valley. The war in God Valley was between the Rocks Pirates and the Roger Pirates, who were helped by The Hero of Navy Luffy’s grandfather Monkey D Garp. The crew of the Rocks Pirates featured notable personalities such as Whitebeard, Big Mom, and Kaido himself. It is reasonable to believe that when Gol D Roger fought the Rocks pirates, he utilized all of his might, and if he possessed a Devil Fruit, he would have used it. 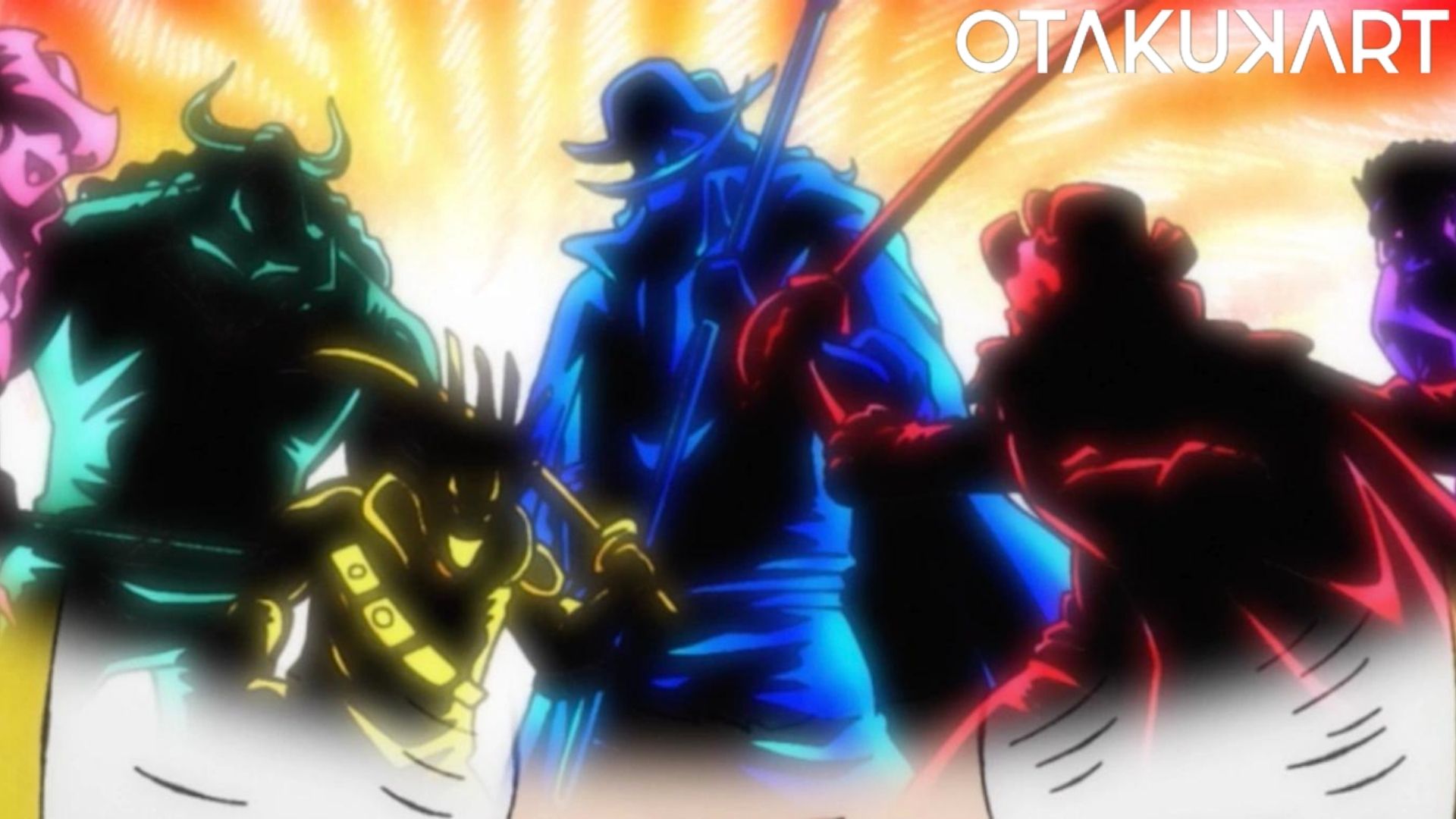 Perhaps Kaido is indicating that while Luffy has a significant devil fruit strength, his haki is still insufficient. This also demonstrates that Luffy has room to develop and that his gear 5th is not the end of his capabilities. As the end of the Wano arc is reaching and new information are revealed; One Piece is at its peak and fans are loving every bit of it.

You can read the latest One Piece chapter officially on Viz once it comes out.

Also Read: Poll: Who Is Going To Be The Final Villain In One Piece?