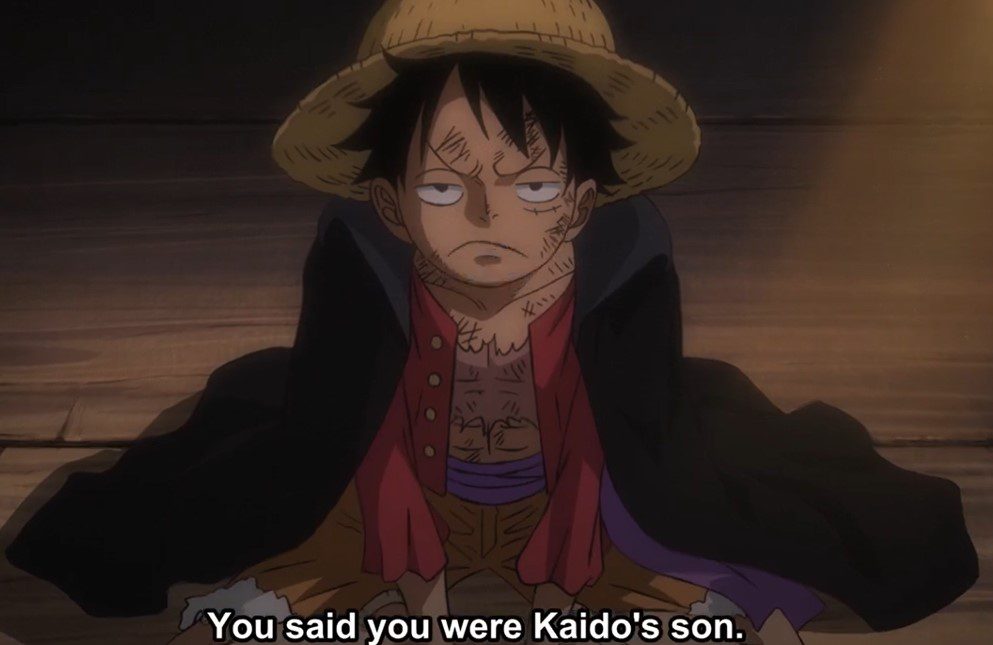 Kaido New Onigashima Project began with One Piece Episode 994, with Luffy and his team advancing to their raid and infiltrated Onigashima one after another. One Piece reveals the great war between pirates. Kaido has made a huge announcement while Luffy found that Yamato is not a man but a lady. From the latest One Piece Episode, Yamato shows Luffy, Oden’s journal, for so many years. They team up to open Wano. Yamato Suprise Luff by saying that he is strong and he reminds her of Ace. The episode title: “Explosives?! The Handcuff that Shackle Yamato’s Freedom.”

On the Live Performance Floor, Orochi and Kaido’s underlings celebrate witnessing Momonosuke suffering. Back at an Attic, Luffy asks Yamato if she knows Ace, and Yamato agrees. Cut to the flashbacks, Yamato vs. Ace, who once came to Onigashima to take Kaido’s head. The two had a fierce battle, but they ended up befriending each other after the war and enjoyed drinking together. Yamato reveals that Ace told her a lot about Luffy. Luffy gets emotional and bows his head while Yamato narrates her encounter with Ace. Yamato reveals that she wasn’t to go on an adventure with Ace.

Luffy asks her why she is still here, and she shows Luffy the handcuffs that prevent her from leaving. Cut to the Onigashima back entrance, Law and his crew arrives but Law head in the opposite direction and tells his men to follow him since he has a different motive. Raizo understood what Law meant, and he thanked him as he was leaving. Rizo, Kawamatsu, Dogstorm, Viper, and Kiku get ready to invade the Onigashima. Viper and Dogstorm tease each other, and Viper shows them a gun that he will use to shoot Kaido.

Previously on One Piece Episode 993

Raizo’s side realizes that Kaido made them suffer during Oden’s execution and decides to take Kaido down. They cut the headless bandits and realize that he must have drawn them. The entrance opened, and they saw Kanjuro and realized that Kanjuro was the one who attacked them. Raizo is surprised, and Kanjuro comments that he knew they would come. The enemies laugh at the Akazaya that they got outnumbered. The rat gut can’t believe that the Akazaya are her after hiding like rats for twenty years. 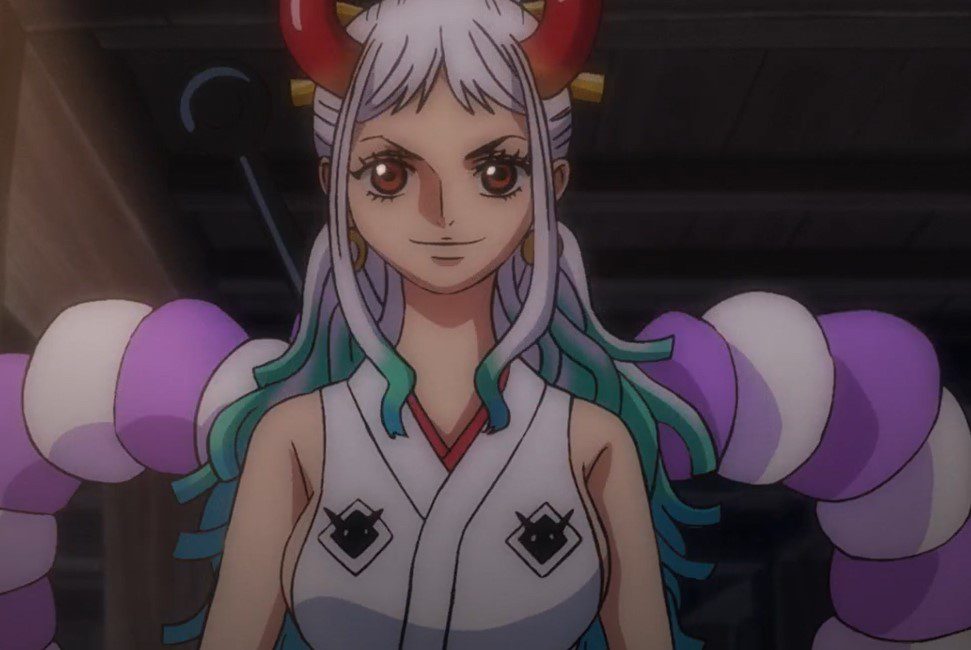 Kanjuro told them that he wouldn’t let The Akazaya raid them. Izo commoner that Kanjuro betrayed them, and Kanjuro wonders why Izo is back to fight this losing battle. Izo teases the headless warriors that Kanjuro crafted to fight against them. Kanjuro replies that they look like The Akazaya who lost Oden as their head and are losers. Samurai still wriggle like worms. Izo adds that Kanjuro is a great actor, and Raizo reminds him that they still have their heads and their lord is Momonosuke-sama. Ashura gets furious when he hears that Kanjuro punished Momonosuke for trying to escape. Kanjuro explained how he showered Momonosuke with barrages for attempting to ruin his plans.

But he has handed over Monmonosuke to Orochi. Dogstorm wonders why Kanjuro did that to the son of the lord who he once served. Kanjuro replies that it is nothing compared to what the Kurozumi had suffered. But Momonosuke’s exception will begin soon. Kanjuro told them that he was eliminating the last man, and they started fighting. Kamatsu use Kappa Style: Yorikiri to cut Kanjuro’s men. Raizo uses Flower Shuriken, and Viper wonders what happened to Dogstorm’s leg. Dogstorm reveals that it is his Two-Sword Style. Kiku vs. Kanjuro begins while Big Mom and her minion attack Nami’s group. 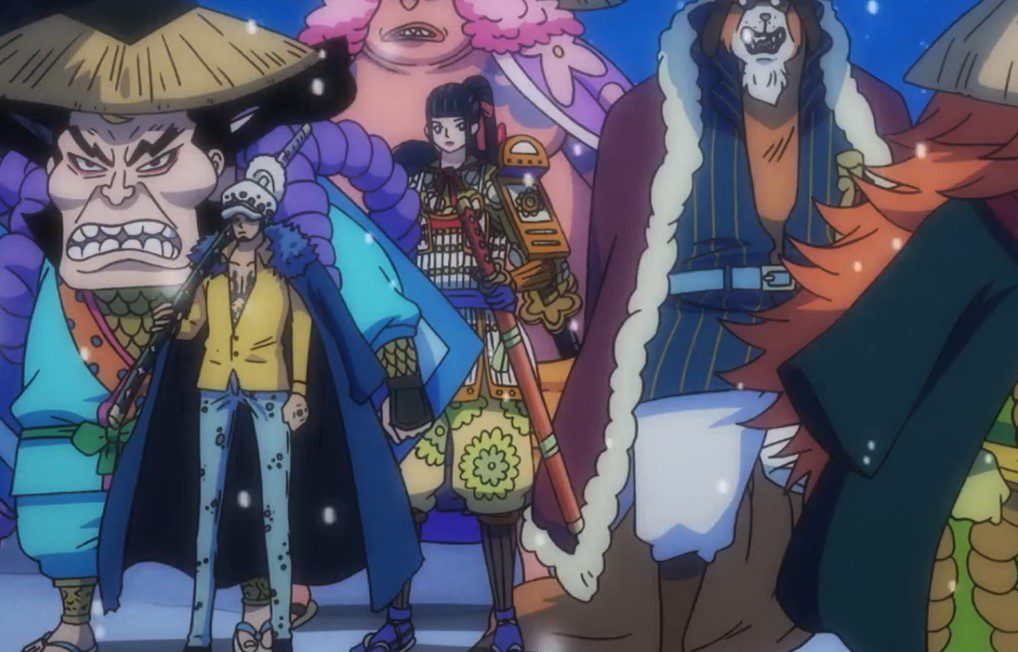 One-Piece Episode 994 will be released on 3 October 2021. Nami uses Thunderbreed Tempo to shock Big Mom’s crew. Zeus got captured by Big Mom, and Yamato continues to narrate her story to Luffy. Yamato told Luffy that she was not free because of these cuffs. Luffy said he would take those cuffs off. Let’s look at the One Piece Episode 994 preview below.