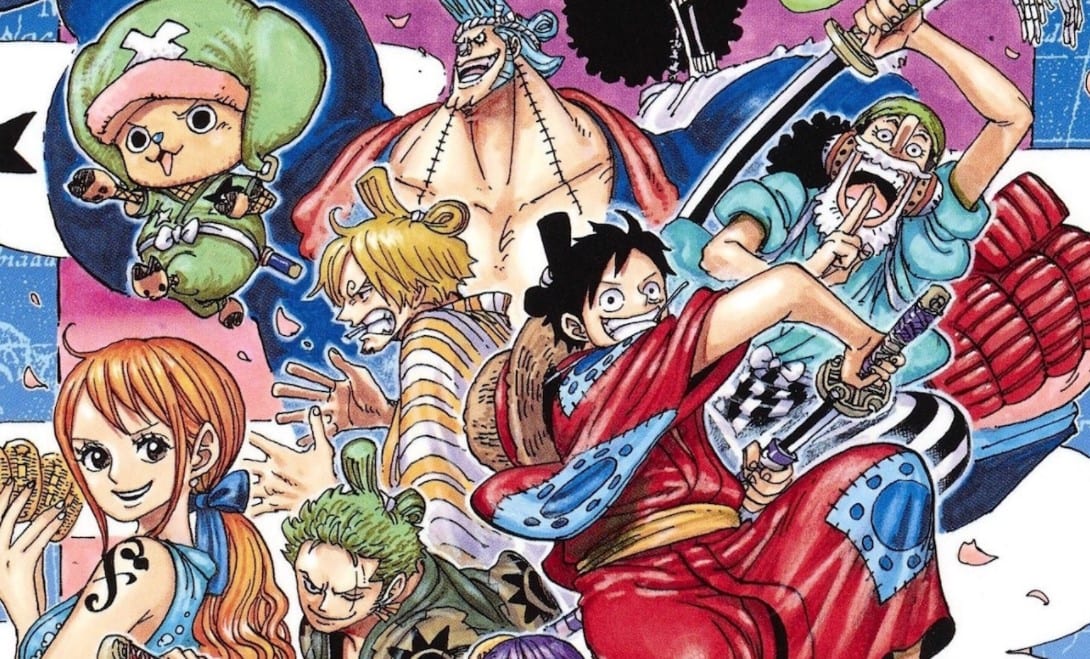 With One Piece Manga recently returned from Oda Break around June, it won’t take long for another break. The Manga will experience several breaks in July, and we won’t have many chapters. However, in the upcoming week, we will be taking a look at One Piece Chapter 1018 Spoilers which will be available early in July. So far, we have recent development and One Piece Chapter 1017, which reveals the truth beyond Luffy’s devil fruit. We will have three exciting chapters before another weekly break.

For July, One Piece will focus on the battle between Queen and Sanji and other actions happening in Onigahima. Everyone is waiting to find the truth beyond Luffy’s defeat, which will get revealed soon, and the Manga continues. One Piece will continue to show different twists and turns during the battle until Luffy returns. The clash between father and daughter (Kaido and Yamato) will continue while the Samari searches for Kaido’s head. Yamato’s powers and Sanji’s powers will get revealed as the battle continues.

The Manga will keep on its pace, but the battle far from ending since Kaido has more to offer against the Samurai. The upcoming chapter will be the most interesting since the truth behind different Devils Fruits powers will be revealed. The enemies will get wiped out even though they are large in number. It is not easy to predict the upcoming chapters since the war has recently begun with more things that are yet to happen. The rematch between Luffy and Kaido will take some time as well.

One Piece Chapter Schedule for July 2021

The Samurai still charge led by other vital Captains while Sanji resolves to defeat Queen. Yamato is trying to survive until Luffy arrives for another brawl. Luffy’s allies will keep on fighting while waiting for his return. Let’s take a look at the July schedule below: 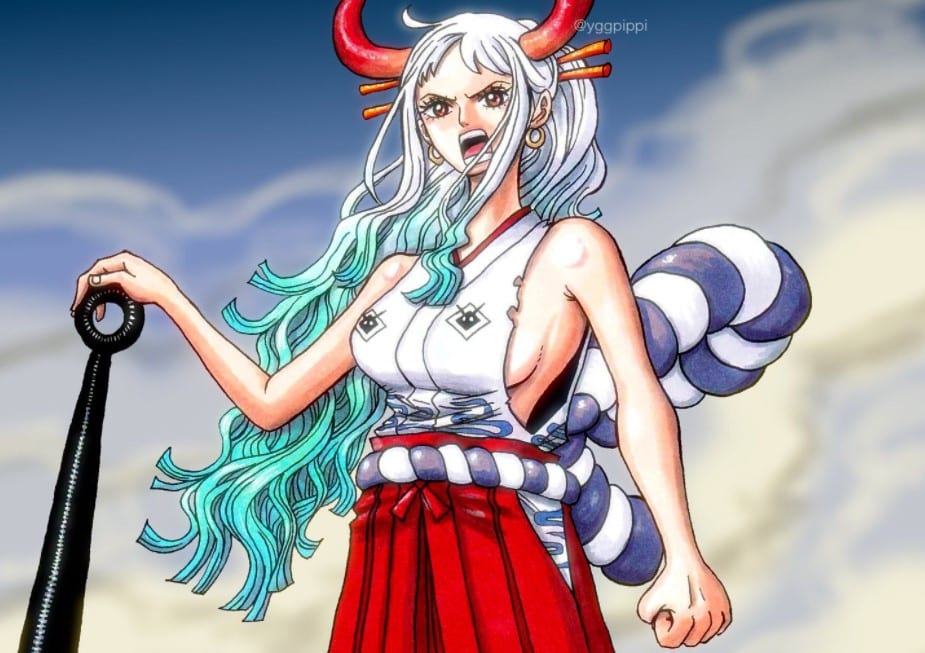 For July, the Manga will release a new chapter early in the first month. The chapter spoilers will fully arrive on Friday, but we were expecting the official release on Sunday. The spoilers will be available during the week before the main chapter’s releases. After the release of chapter 1018, it will be very dry for the manga as only two releases will feature for July.

In the latest chapter, we saw Jinbe and Who’s Who getting involved in a one-on-one. Who’s Who showed up his trump card, and it revealed that he was the former agent of Cp9. On the other side, Chopper witnessed the after-effects of the 30-minute rumble ball. The truth beyond Who’s Who came out in the open, and the Gomu Gomu no Mi is related to the World Government. One Piece has so much to reveal from the following chapters.

One Piece Chapter 1019 release date is 18 July 2021. So far, the Manga will release the latest spoilers of the chapter on Friday, as is the norm. Chapter 1019 will be the second and the last one in July 2021. After the release of chapter 1019, the oda break will arrive as the month reaches its last week. The chapter will offer more updates, which makes us think that Sanji will be dominating Queen and Yamato will still take one-on-one with Kaido. About Luffy, it is hard to find when he will battle again, but at least he is rescued.

July will be one of those months where we get only two chapters. Once again, Oda’s break together with another break due to the Olympics taking place in Japan happen in the same months. So One Piece manga fans have to wait really long during these times. Let me summarise things for you about when chapters will release and when we will have breaks for the whole month of July:

After this, the Manga will continue as usual. One Piece manga is always available online officially on VIZ Media and Manga Plus. If you have missed the latest chapters, you can read them here: One Piece 1017 Spoilers: Secret Of Luffy’s Devil Fruit? and Spoilers & Preview: One Piece Chapter 1018.